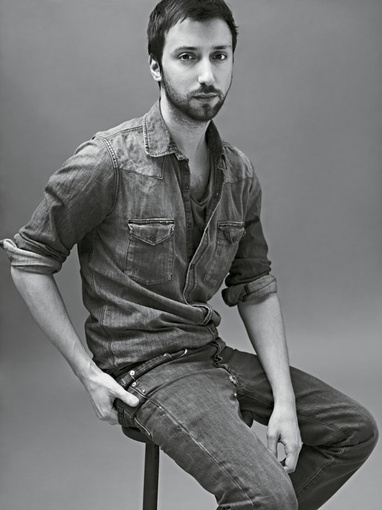 In January 2009, after the haute-couture fashion week, Anthony Vaccaerllo presented his first eponymous ready-to-wear collection in the store Maria Luisa, in Paris, comprised of five leather and organza miniskirts. Praised by the fashion pack, including the model Lou Doillon, who became the face of the label‘s Fall/Winter 2010 collection, the designer was immediately praised by critics for the purity and subtlety of his collections. 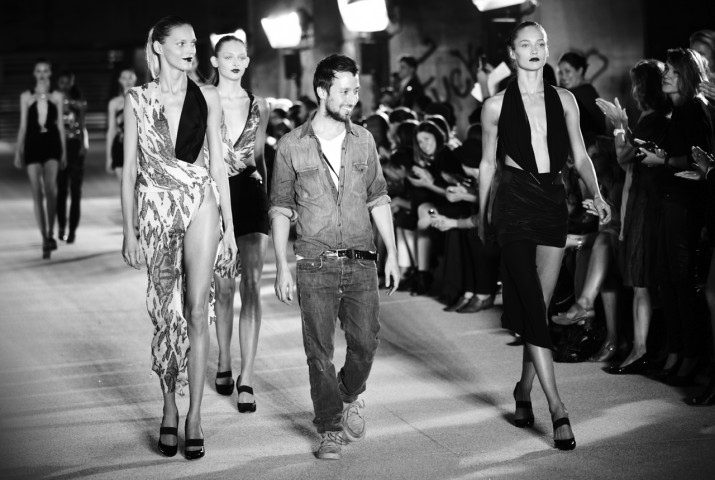 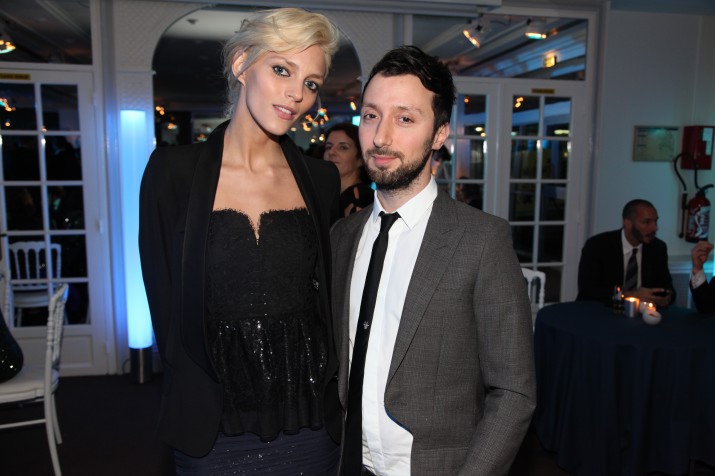 Vaccarello describes his style as „intricate, glamorous and intoxicating“. Playing with contrast and texture in his garments, the Anthony Vaccarello woman is strong, confident and desirable. 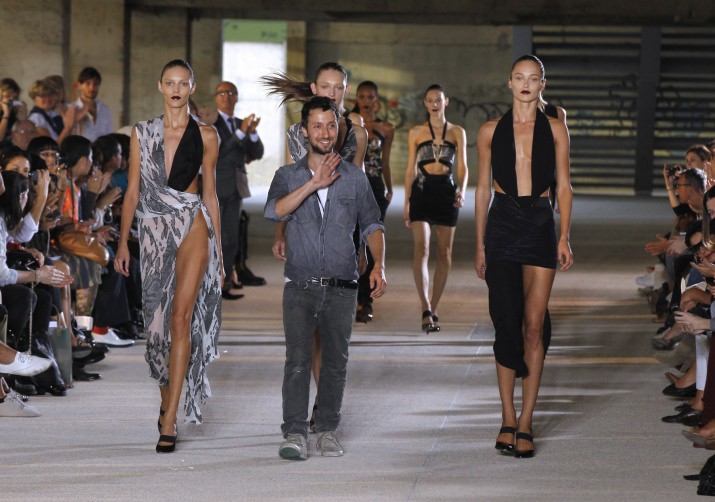 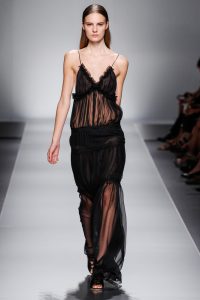