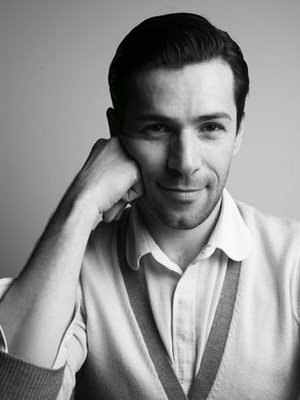 Alexis Mabille, born 1 January 1978 in Lyon, is a French fashion designer. He is known both for his haute couture collections unisex for his bow, which over time became his signature.

After a childhood spent observing the many doctors in the family and admiring their noeuds papillons, the precocious adolescent finally mustered up the courage to try one himself. Then another. And another. “I admit I had quite a decorative idea of my look even then,” he laughs. “But I wasn’t ashamed of it.”

In 1997 he raduated from the prestigious Chambre Syndicale de la Couture Parisienne after two years instead of the usual three. After gaining a diploma he was apprenticed at the fashion houses Ungaro and Nina Ricci before spending nine years with the team at Christian Dior, which he joined in 1997, specialising in jewellery and accessories under John Galliano and, later, Heidi Slimane. Having earned his stripes at Christian Dior, he went on to collaborate with celebrated French houses such as Yves  Saint Laurent and Lancome while he developed his own brand. 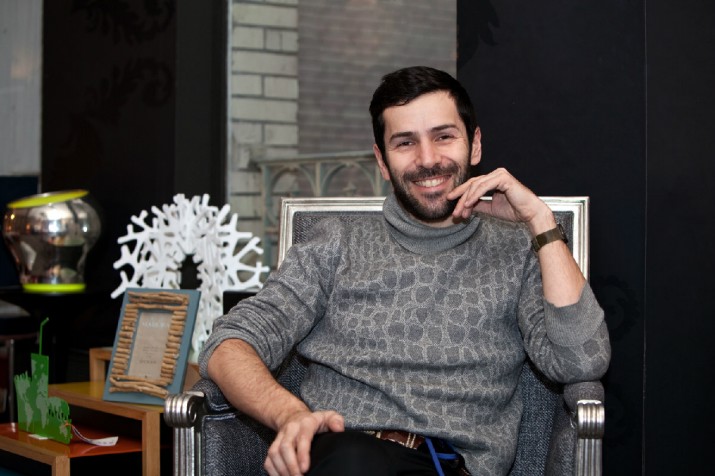 He launched his own unisex ready-to-wear clothing in 2005.  Alexis Mabille launched his house when, with the help of his family, he created his first signature collection Impasse 13, whose mission was to prove that the same jackets, trousers and shirts can work just as well for girls as for boys. And he was the first to admit that, of all his muses, he himself remains the most important. “I create things that go well with me,” he says. “When I started to do my mixed collection it was because I couldn’t find clothes that I liked. My collection is full of clothes that I myself would like to wear.” 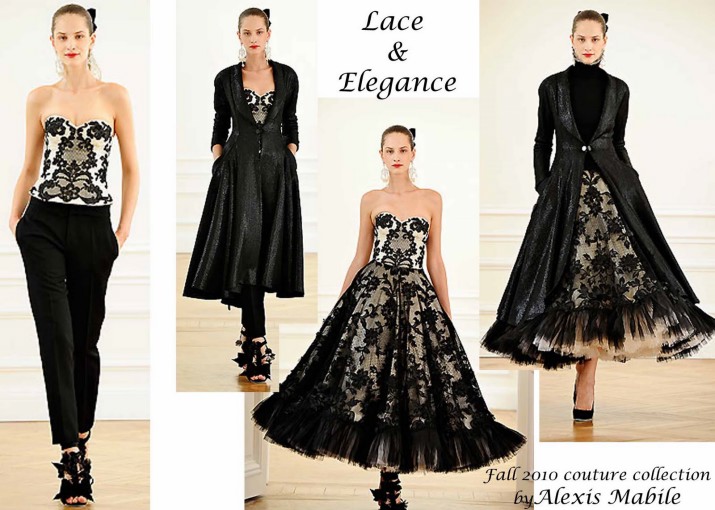 He chose as his emblem the bowtie, which he set about updating and reinventing in new shapes and unexpected materials. The brand’s philosophy is distinctive for blending tradition with a certain sex appeal and an energy that reflects the times – notably by playing on notions of gender and a signature that is at once light and elegant. 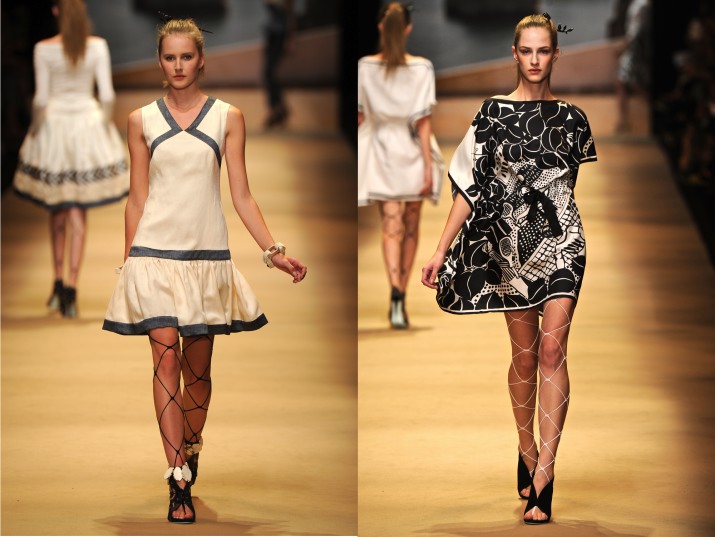 In 2008 he made his official debut at Paris haute couture week. The idea of rendering everyone beautiful soon evolved into separate men’s and women’s ready-to-wear lines, accessories, underwear and, starting in 2010, Couture. Just 12 months have gone by since he presented his debut collection to a formidable front row, but in that time he has managed to win over the critics with a combination of impeccable tailoring, fresh designs and decorative flair. 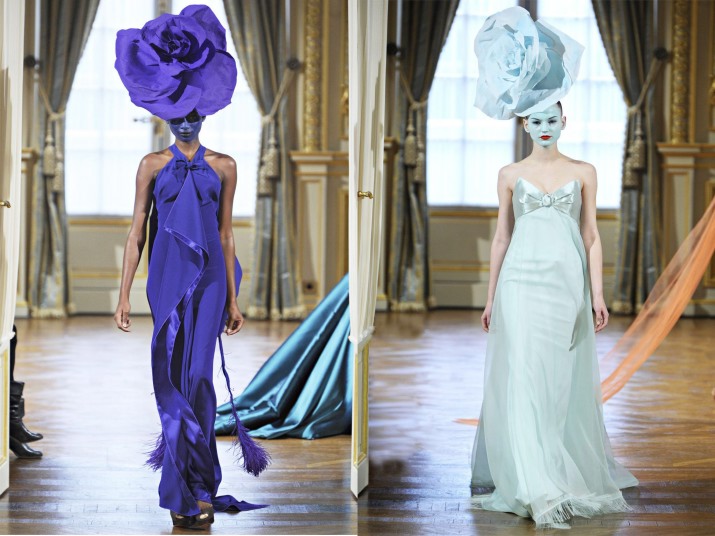 Now the bow tie is Mabille’s signature. From burgundy velvet to pale gold python skin, the bows come in all fabrics and colours and, more often than not, are worn by Mabille’s models not around the neck but behind the ear, on the chest, on top of a six-inch killer heel. The couturier himself,  likes to wear them best as a brooch. 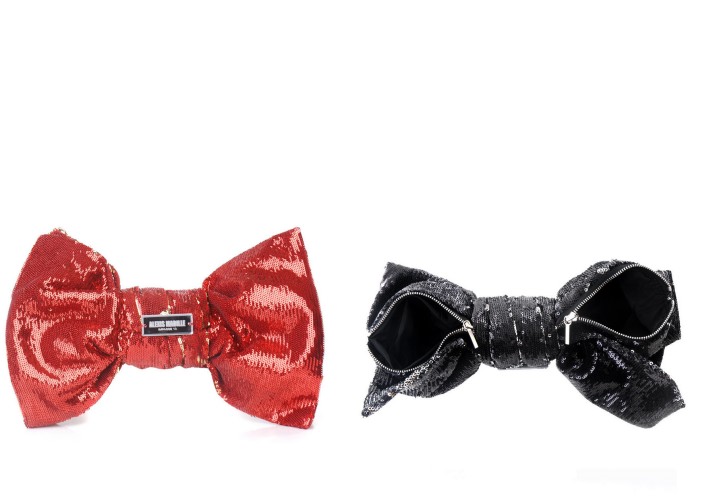 Instantly recognisable in France, the reputation of designer Alexis Mabille is spreading across the world. His collaboration with HOM has produced the fabulous L’HOM d’ALEXIS MABILLE collection which combines exquisite cuts and colours with comfort and a deep sensuality. Mabille’s French fashion pedigree gives him a special approach to men’s underwear. 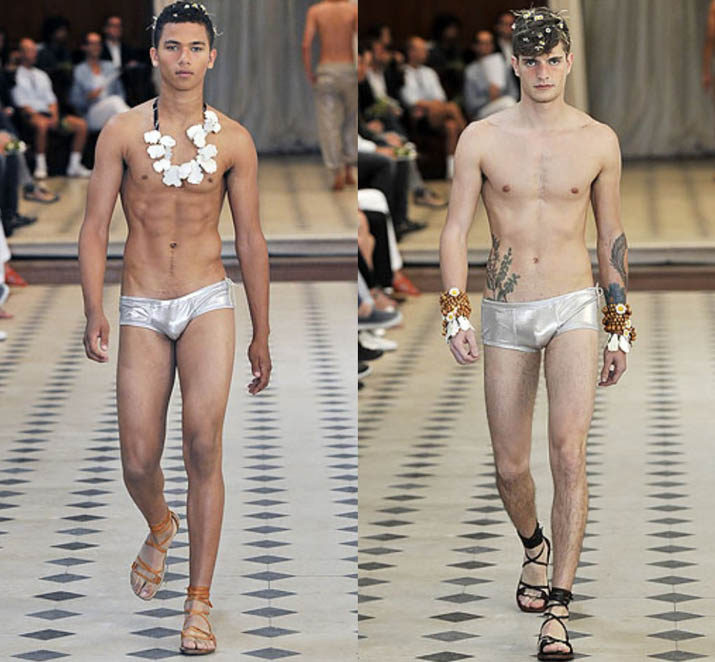 In person, Mabille has a charm which is both masculine and feminine: his strong, dark features and roguish grin is offset by his dainty frame and general air of campness. It is easy to pair the man with the collection, which still majors in unisex classics but has come, over time, to include garments that are “exclusively feminine”. His decision to start down the lucrative path of chic evening dresses and flirtatious little skirts (“after all, couture is woman”) has opened him up to a larger clientele, which is already – stand up Mesdemoiselles Keira Knightley, Sophia Coppola and Dita von Teese – impressively star-studded. 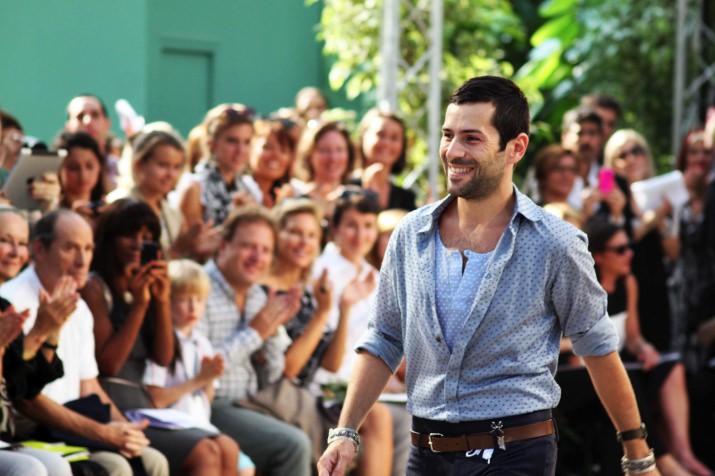 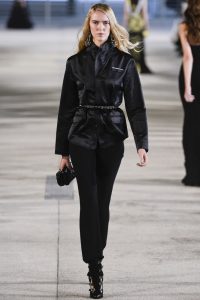