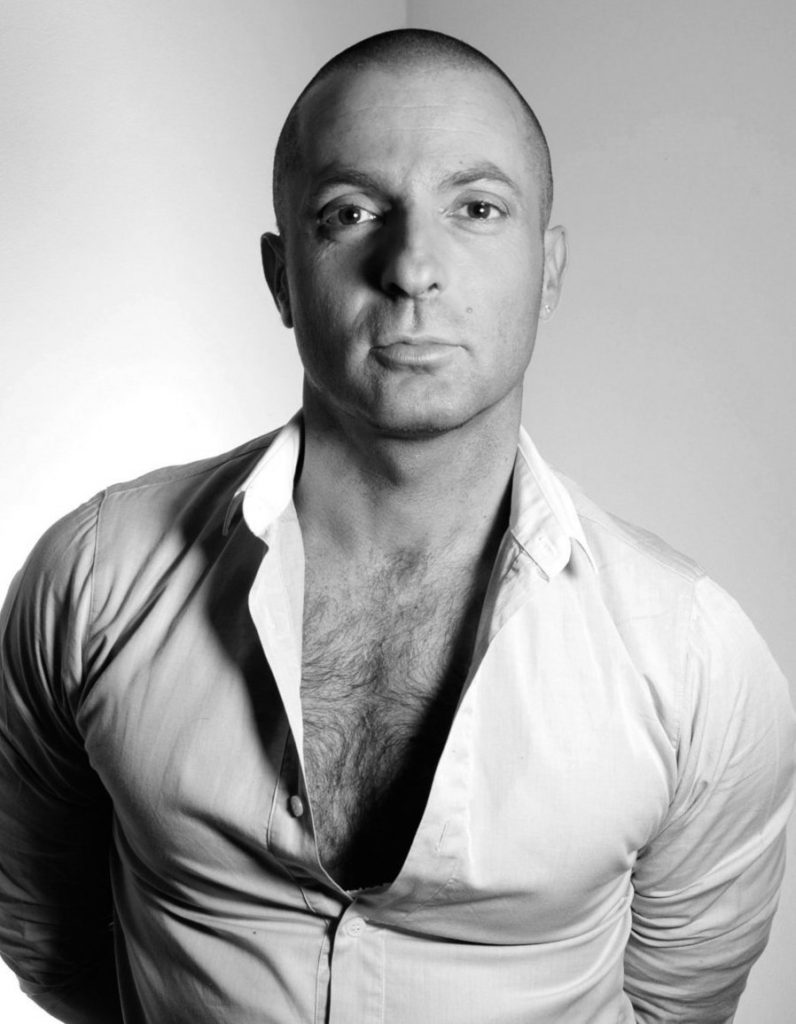 Alexandre Vauthier is French fashion designer, “Guest Member” of the Chambre Syndicale de haute couture.
Born on November 30, 1971, he followed Art and Law classes before coming to Paris, in order to become a fashion designer. In 1991, he joined the school ESMOD and graduated it  in 1994.

His talent would be soon noticed, and in 1993, he begun an internship at the prestigious Haute Couture fashion house of Thierry Mugler, who supported him and taught him thoroughness of the construction of the garment. Shortly after, he reached the status of assistant of the famous designer himself. 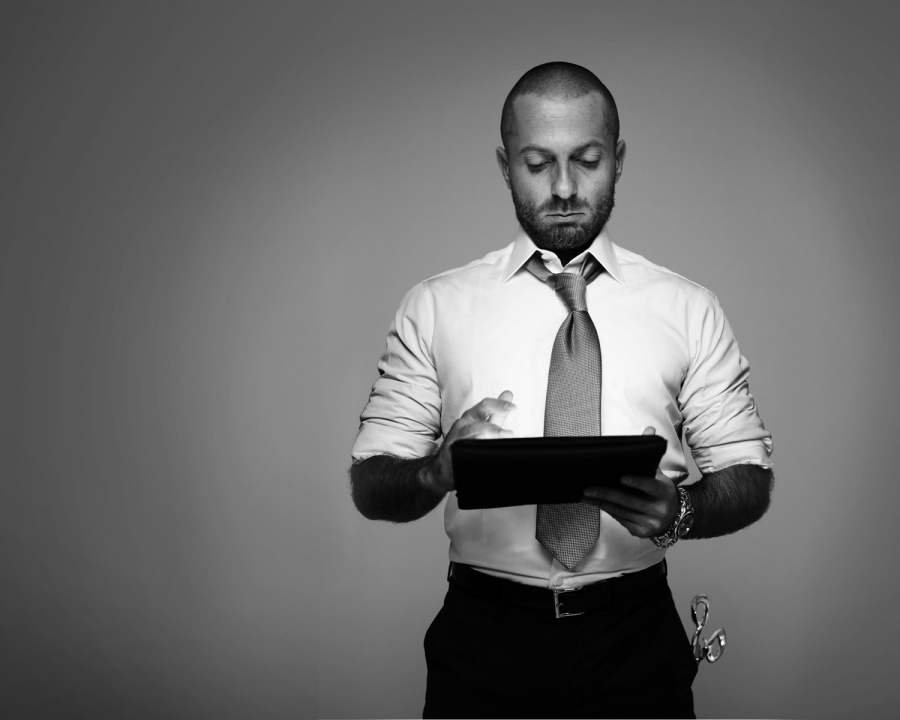 Then, in 1997, he left him for another Maestro of Fashion: the provocative and avant-gardist Jean Paul Gaultier. He was in charge of the Gaultier Couture collection during eight years. At the end of this decade, Alexandre Vauthier felt it was time for him to make his own rules. In 2008, he then decided to found his own Haute Couture fashion house, under his own name.

His first collections were ready in 2009, and the result astonished every fashion critic and journalist. An army of Amazons poured into the catwalk, strong and sensuous women with strong shoulders and waists, dressed with dark grey gowns of radical yet sober cut. Elegant samurai mixed with insolant Roaring 20s ghost, the woman according to Alexandre Vauthier is smart, audacious like Audrey Hepburn and stunning like Grace Kelly.

His natural need of preciseness and rigor and his radical cuts is expressed through a style inspired by his French culture and his Anglo-Saxon influences. He is not afraid to push the luxury to its limits: gigantic furs, sheer tops, draped and provocative open-back dresses or low necklines, voluminous flounces, long gloves and mini-skirts. The colors are posh: beige, optic white, fake black. The Summer and Winter collection are of classic elegance and fierce futurism at the same time: a tour de force ! I especially love how he emphasizes the back, where other designers only focus on the front.

The 2010 collection is even fiercer: the shoulders are gigantic, architectural. His collaboration with Swarovski and Louboutin adds wild elements to the dramatic silhouettes. Bright colors appear: electric blue, violent red and marine grey.

Alexandre Vauthier is now a recognized artist. Vogue often features his creations, singer Rihanna or the future princess of Monaco wear his dresses. Two different worlds ? He brings them together, combining the warrior and the icon in each woman. His creative universe extends through different artistic collaborations; ready –to-wear, costumes, perfume, music and interior design. 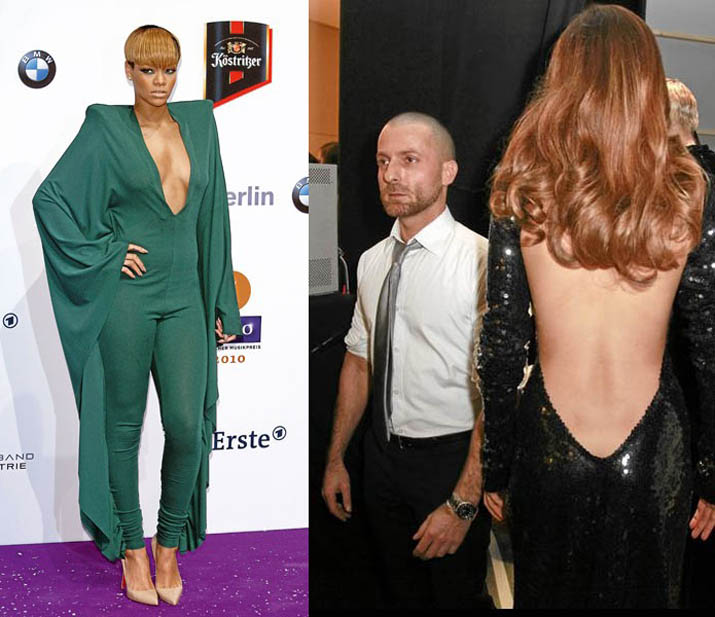 In 2012, Alexandre Vauthier was appointed as the new guest artistic director of Pyrenex’s premium outerwear line. 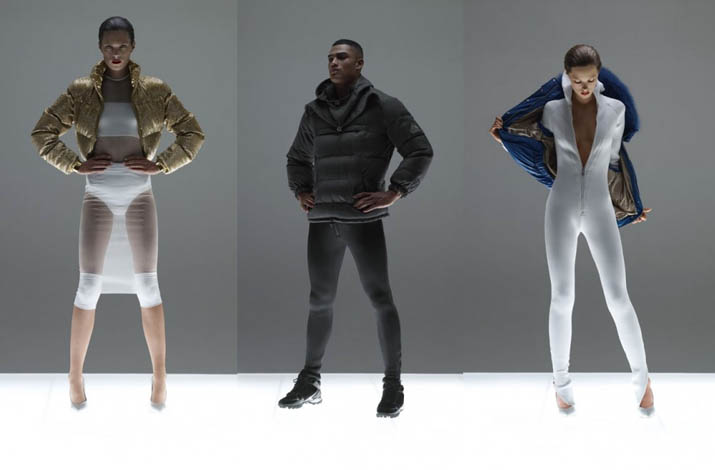 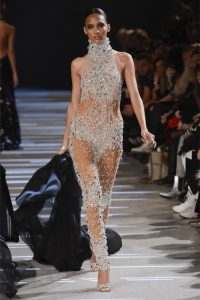