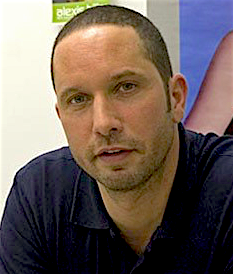 ‘Jewelry wunderkind’ and ‘Jewelry tour de force’ are just two of the phrases that might pop up if you Google Alexis Bittar. Alexis Bittar was born 1968  25 th August in Brooklyn,  New York to proud parents Helen & Bob Bittar who both work as university professors & dedicated antique collectors. At age ten, Bittar began selling flowers from a hand-painted cart near his home in the Bay Ridge neighborhood of Brooklyn. He continued his entrepreneurial career throughout his teen years, selling antique jewelry and vintage clothing on the streets till he was 18.

While in high school at The Bronx School of Science, he discovered the New York club scene, where he developed an interest in fashion and design. Bittar attended college in upstate New York for one semester before he dropped out and moved back to New York City.

Inspired by his upbringing surrounded by antique jewelry, Bittar began to design his own line of jewelry in 1988. Using Lucite and semi-precious stones and metals, Bittar created two different collections and began selling his handmade pieces on the streets of Soho. In 1992, Dawn Mello, the fashion director of Bergdorf-Goodman discovered Bittar’s work. A year later, began a relationship with Saks Fifth Avenue. In the following years, Bittar began to sell his collection in stores across the United States, as well as Harrod’s in London and Isetan in Japan. 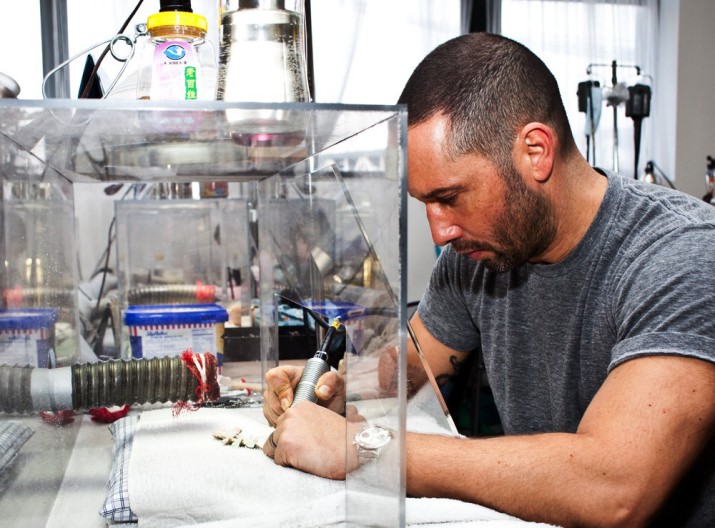 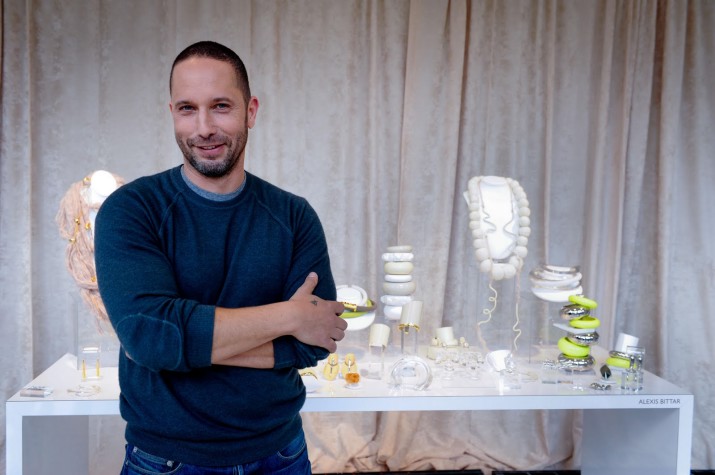 Bittar opened his first brick-and-mortar boutique in New York City in 2004. The same year, his designs were featured in a worldwide Estee Lauder campaign. In 2004, Bittar was named Rising Star of the Year by the Accessories Council of Excellence. In 2005, Bittar was invited by the Council of Fashion Designers of America to join their committee. 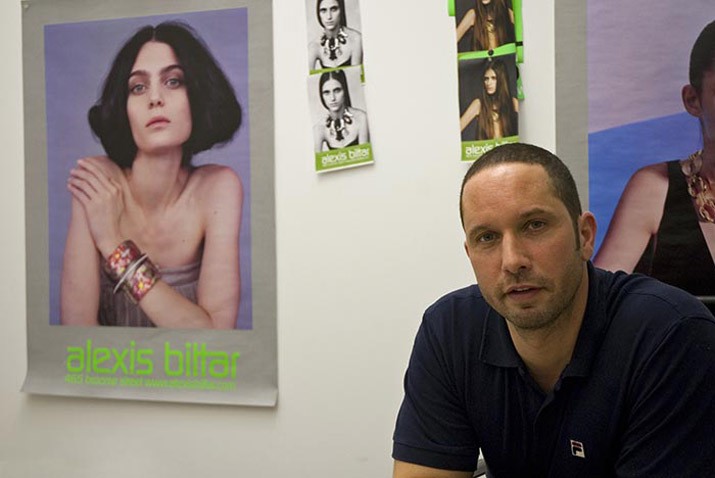 In 2007 and 2009, Bittar collaborated with fashion designer Michael Kors on exclusive runway collections and is asked by The Victoria and Albert Museum in London to create a design for an exhibition celebrating the re-opening of their jewelry wing. 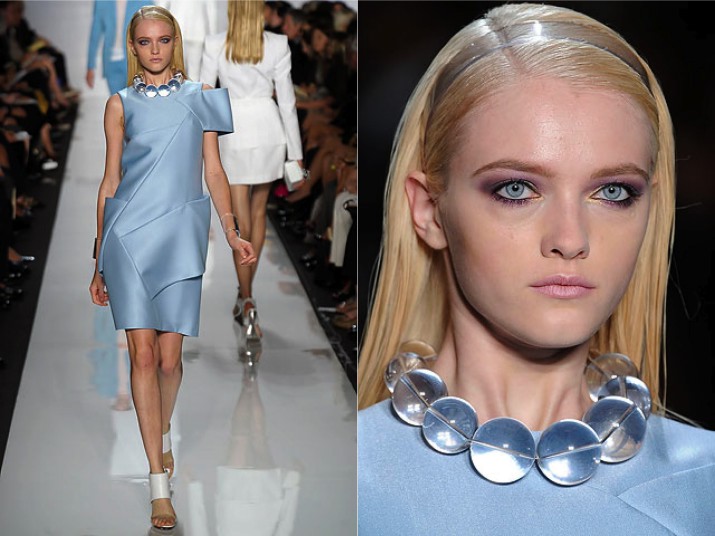 Bittar opened his second store in New York in 2008. His designs continued to garner editorial attention and were featured on the covers of Italian Vogue, French Vogue, Harper’s Bazaar UK, and Time Magazine.

In 2010, Bittar was nominated for the CFDA “Accessories Designer of the Year Award” alongside Marc Jacobs and Proenza Schouler. Bittar was presented the award by actress Dakota Fanning during the June 2010 ceremony. Bittar collaborated with designer Jason Wu for Wu’s 2010 Fashion Week runway show. 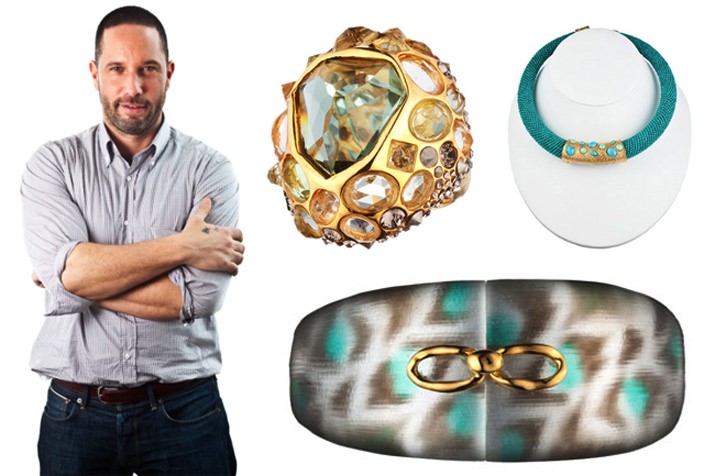 In 2010, Bittar opened his third boutique on Madison Avenue and later that year he opened three more, two in Los Angeles and one in San Francisco. His seventh boutique opened in Chicago in early 2011.

Actress Joan Collins was named the face of his 2010 national ad campaign. He then used actress and model Lauren Hutton for his 2011 ad campaign. In 2012 the famed actresses Jennifer Saunders and Joanna Lumley from the hit BBC series Absolutely Fabulous starred in a national ad campaign that included magazine ads and Bittar’s first New York City billboards. Bittar also collaborated with designer Jeremy Scott for his Fall 2012 runway show. 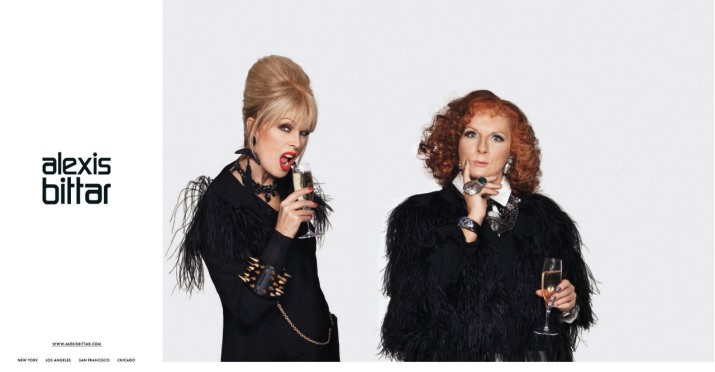 Bittar clients include Lady Gaga, Madonna, Cameron Diaz and Rihanna, Queen Latifah, Madeleine Albright. His business is among the five percent of the nation’s fashion houses that still produce their work in the United States. 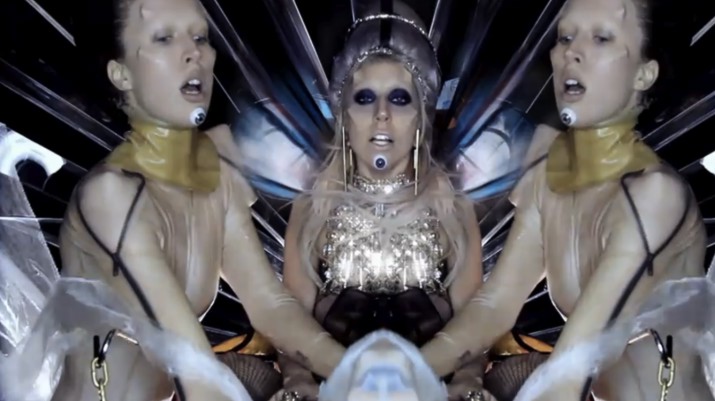 He made his name selling his distinctive line of Lucite jewelry, but he also works extensively with other materials making some of the prettiest (and affordable) pieces around, earrings and necklaces made from delicate clusters of stones, rosewood pendants decorated with filigreed gold, butterfly wings encased in crystal and a new line of 80s inspired architectural pieces that he describes as very ‘MoMa donor’ (i.e. the kind of thing a wealthy, sophisticated, arty woman might wear). 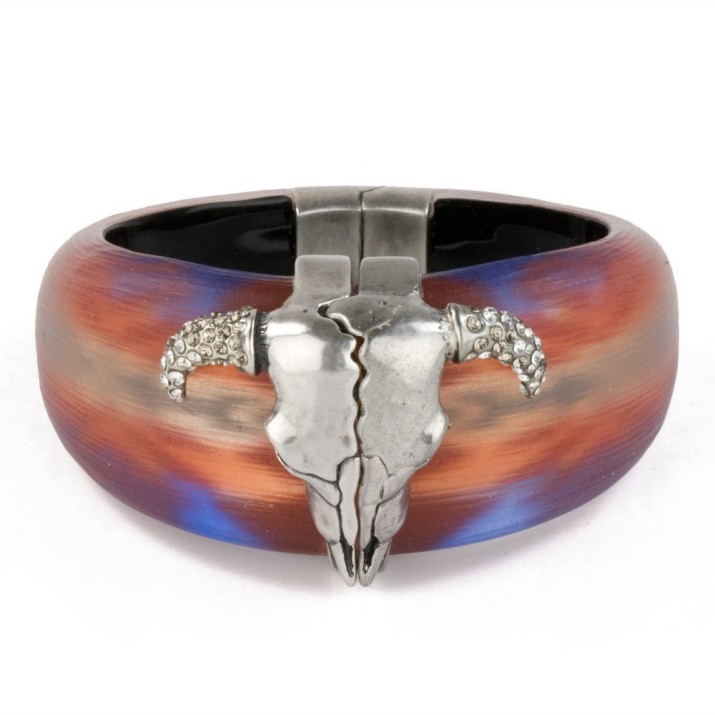 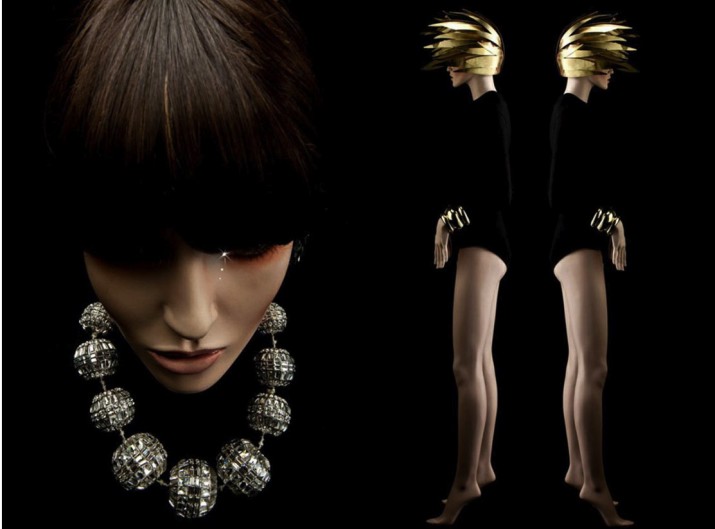