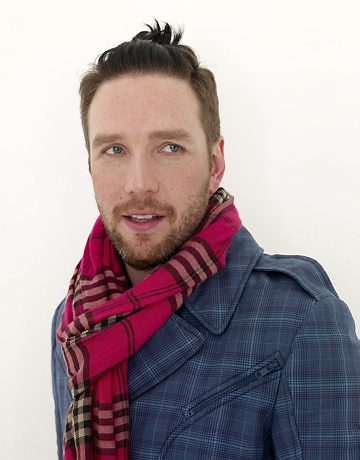 Alexandre Herchcovitch raised in the metropolis of São Paulo, within the Orthodox Jewish community of the capital city. His contact with the world of fashion began early in his life, living with his mother Regina, who taught him the basics of sewing. With the help of his mother, learned to work the crafts of sewing, working with scissors, needle and thread. In 1993, aged 22, Herchcovitch finished Fashion college at Santa Marcelina College, and was successful in its parade of graduation.

His history in the Brazilian style was built in just over ten years of service, and brand and designer, Alexandre Herchcovitch had a great repercussion and reputation in the world of Brazilian and international fashion.

In 2002, Herchcovitch took over the creative direction of Cori, with a mission to rejuvenate the classic brand, which, with a new face joined the São Paulo Fashion Week. The designer took over in 2006 the direction of the FMU School of Fashion in Sao Paulo. And also launched a contest for models, trying to find someone to represent the Brazilian beauty. 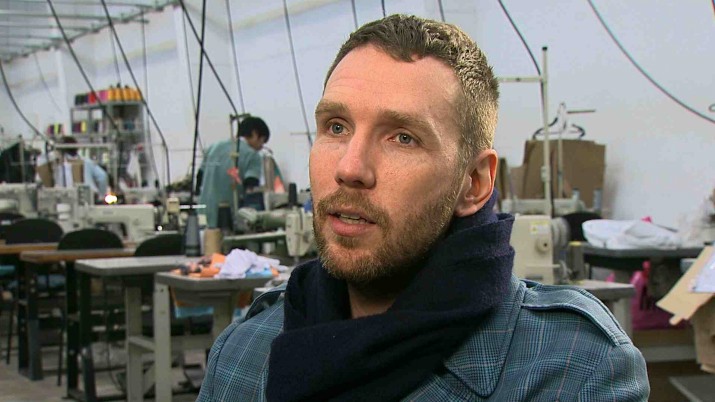 All this without counting the diversity of products has created in partnership with major brands: shoes for the Democrats to Dryzun jewelry, socks and underwear for the Lupo, wallpapers for cell phones for Motorola, sandals for Melissa and notebooks Tilibra for, among others. One of these partnerships, with Hello Kitty, drew the attention of singer Bjork, who left in the French magazine Art Actuel in 2003, wearing a shirt with a picture of Carmen Miranda. 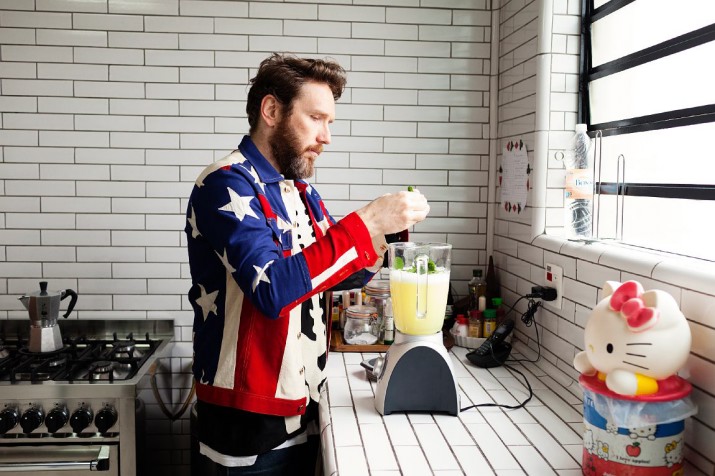 Alexandre Herchovich also created the uniforms of McDonald’s Brazil in 2006. Herchcovitch also worked at Zoomp and Ellus. He designs exclusive models in his studio, jeanswear line to export to the United States and United Kingdom. In October 2007, the program debuted as a juror Brazil’s Next Top Model of the cable channel Sony. In the program, he gave tips on fashion and thought the aspiring model. 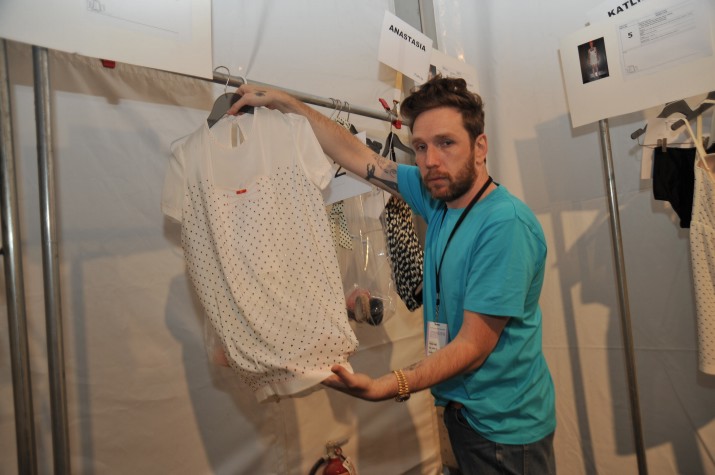 In late 2007, Herchcovitch ended his contract with Cori and returned to Zoomp, presenting his collection at SPFW reestréia autumn winter 2008. Hercovitch is now creative director of SENAC. Herchcovitch is currently developing four collections a year for its own brand. His brand parades in New York and Paris. He has four stores in Brazil and one store in Japan. 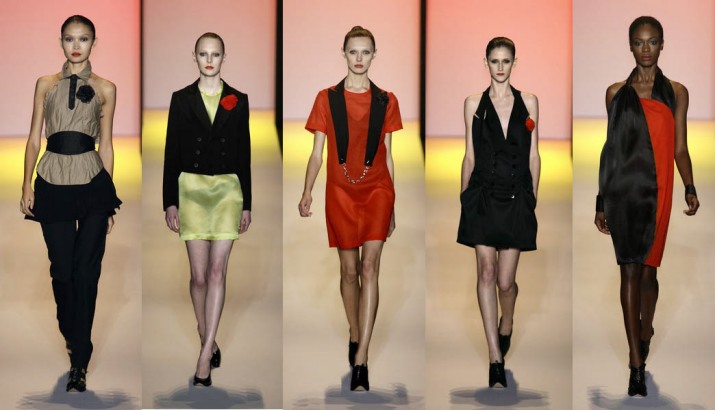 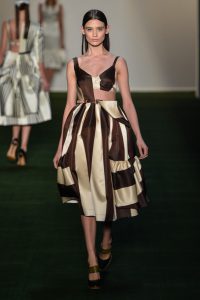 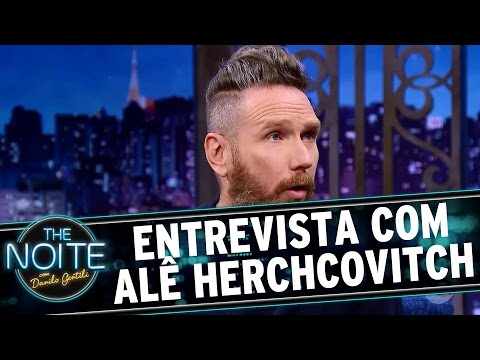 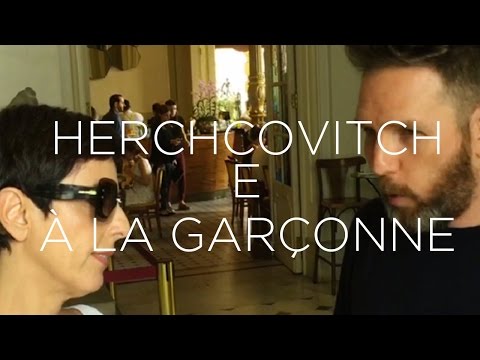 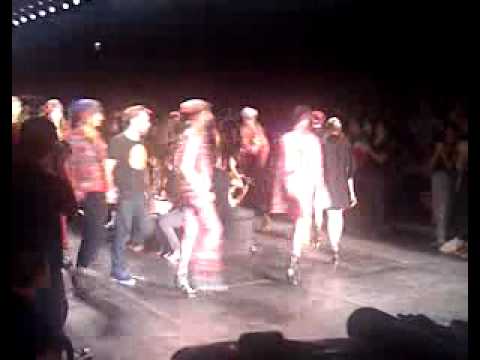