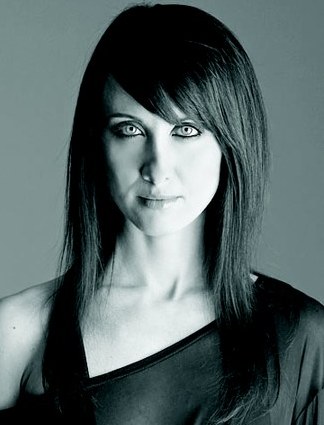 Alessandra Facchinetti is an Italian fashion designer born 2 June 1972 in Bergamo, Italy. She began her career at Miu Miu, where she spent seven years, before moving to Gucci in 2000. She became creative director of the label, alongside Frida Giannini and John Ray, following Tom Ford’s departure in 2004. After leaving Gucci, she revived her standing in the industry as a designer for quilted coat maker Moncler.

In 2007 she was appointed the creative director at the fashion House of Valentino, on the retirement of Valentino Garavani. But after some initial success, in 2008 she was dismissed from Valentino, apparently because she did not draw on Valentino’s archives.

After a three-year hiatus following her exit from Valentino in 2008 Alessandra Facchinetti marks her return to fashion — with her new ready-to-wear line “Uniqueness”,  which emphasises the importance of technology in fashion. She explained “I’m thrilled to work on such an innovative and unconventional project, based on the freedom to give a personal interpretation of our time”. 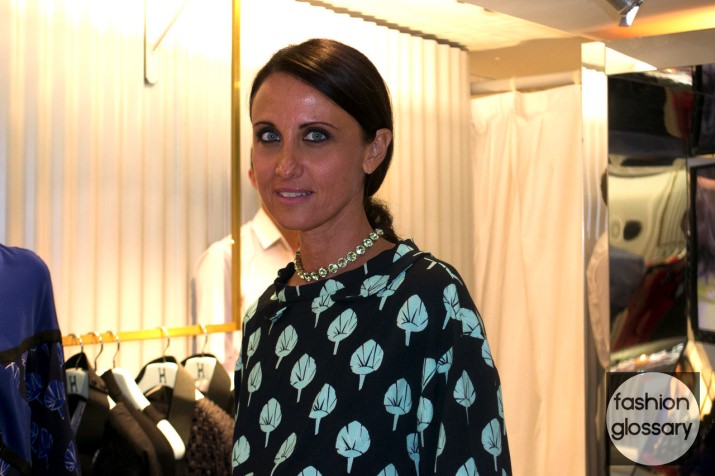 Alessandra Facchinetti came underpinned with the idea that trends and seasons shouldn’t dictate fashion. “Everything you see here is already on sale, it’s not a season collection. I don’t follow trends, I follow my obsessions,” said Facchinetti as she presented what’s on her fashion mind now. “I’m really into Baroque and decadence and romance and lots and lots of jewellery,” she explained.

“This is the first time I have decided to open up my atelier and show my work to my audience,” she explained of the launch of the new concept website which does exactly that – and invites the audience to inspire the collections too. 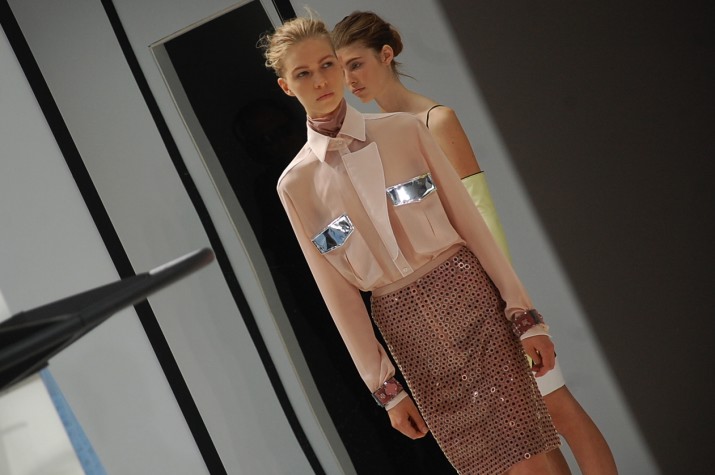 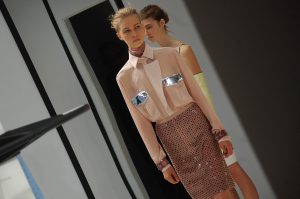 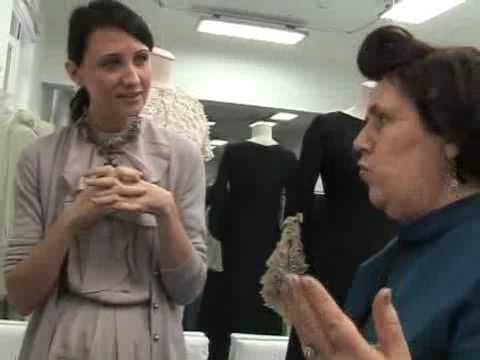 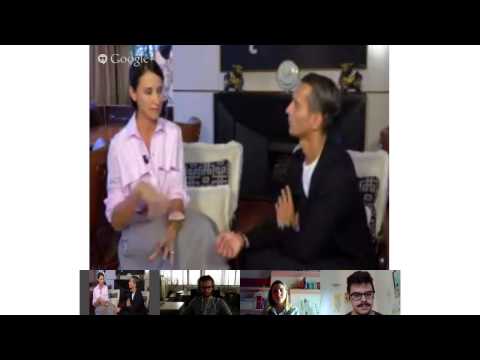