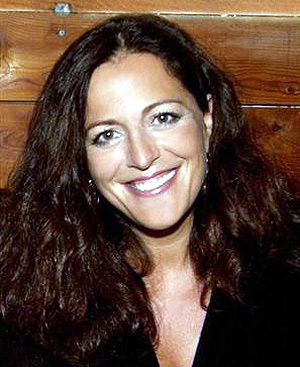 Angela Missoni is the Creative Director for the high end label, Missoni“ – an Italian fashion house famous worldwide for its stunning knitwear and playful patterns.

Angela Missoni was born into one of the great knitwear dynasties 1958 December. The story of Missoni’s now-legendary patterned knits of zigzags, waves, and stripes began in 1948 when founders Rosita and Ottavio (Tai) met at the Olympic games in London (he was a runner and designed the Italian team’s uniforms, while she was there studying English).

They opened a small knitwear workshop in Gallarate, Italy, after marrying in 1953. By 1965, legendary editor Anna Piaggi (then of Arianna magazine) took a liking to the designing couple and their bold, geometric patterns, and helped boost their credibility to international status.

Their fame exploded in 1967, when Rosita instructed models to remove their bras under sheer blouses at a fashion show in Florence and walk nearly nude (they weren’t invited back). In 1973, they won the Neiman Marcus Award, which is typically thought of as the Oscars of fashion. 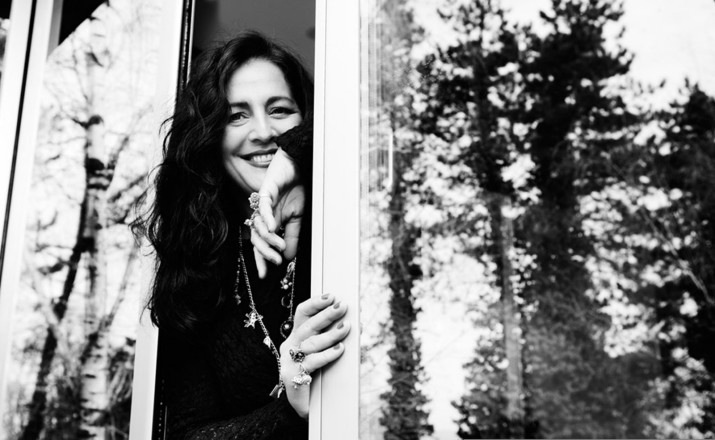 Today, Missoni is still very much a family affair: Rosita and Ottavio’s daughter Angela took over designing in 1996, and sons Luca and Vittorio oversee the business, while Angela’s aspiring-actress daughter, Margherita, is the brand’s ambassador. .”To be in fashion you need to be young and passionate and have the strength to fight against commercialism. As a daughter I gave the best gift to my mother and I’m proud of that”- said Angela after she has stood at the helm of Missoni. 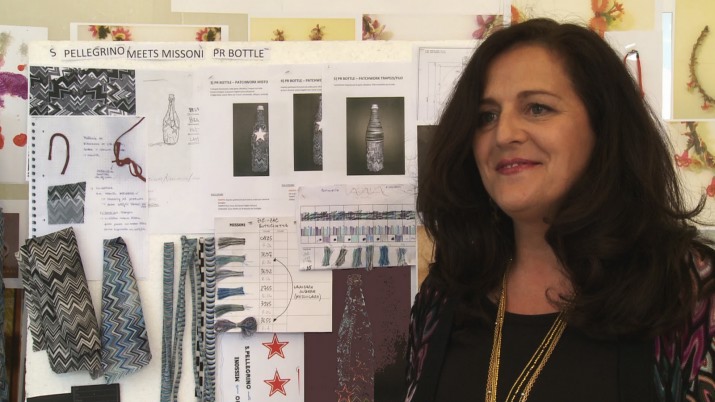 She hired famous photographers such as Mario Testino for her campaigns and starting in 1997, she has developed a new advertising style and has increased brand awareness by promoting the label to a more youthful, urban market. Missoni elevated knitted clothing to such a high level that during the seventies and eighties their clothing was deemed a status symbol. 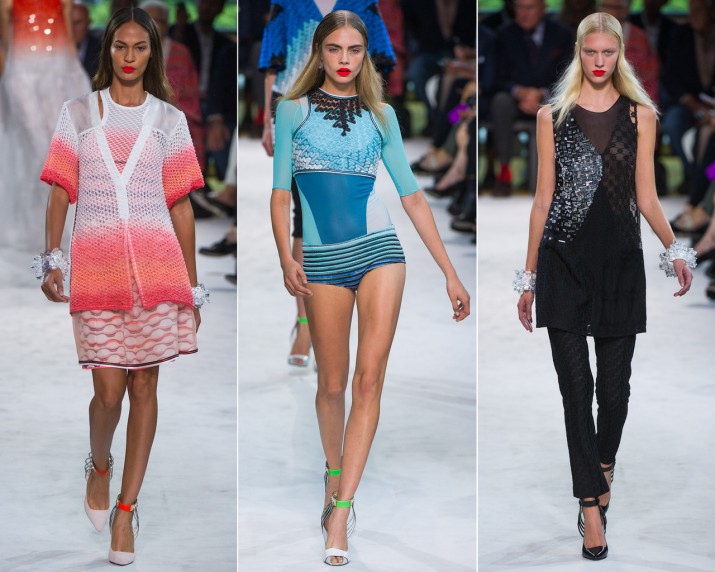 Updating the brand by adding new fabrics such as denim and floral prints, Angela has brought Missoni to a whole new market without sacrificing the essence of classic Missoni clothes. She has also modernised Missoni archive pieces with tailoring and streamlined silhouettes.As manager and chief designer, she systematically expanded the Missoni product line. 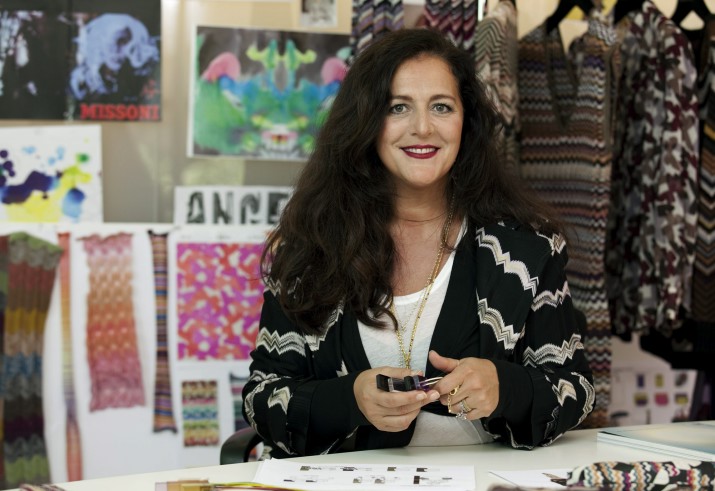 She contracted licences for furniture, home accessories and tableware that won numerous accolades as a home collection. She was the driving force behind a children’s collection as well as a line of eyewear, developed over 25 sub-lines including M Missoni (a lower-priced line owned by the Valentino Fashion Group), Missoni Home, Missoni menswear, fragrances (first launched in 1980), and at one time, Missoni Sport (now discontinued). 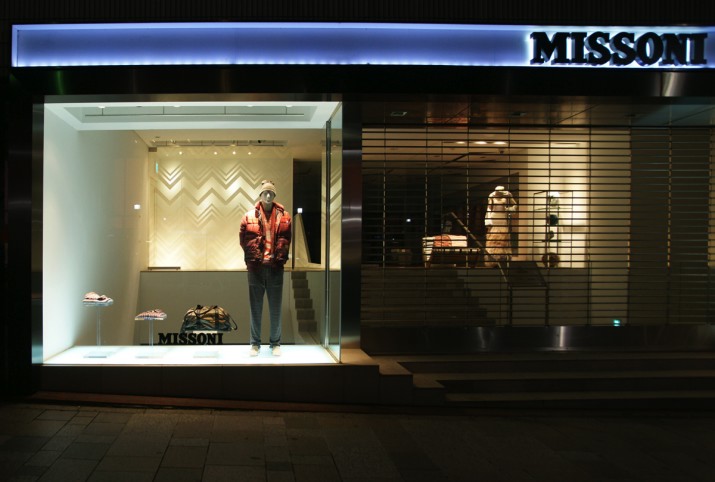 In 2009 in Edinburgh, Scotland, opened at her own initiative, the first of a planned total of 30 Missoni hotels.

Her collections have been worn by Cameron Diaz, Nicole Kidman and Sharon Stone. 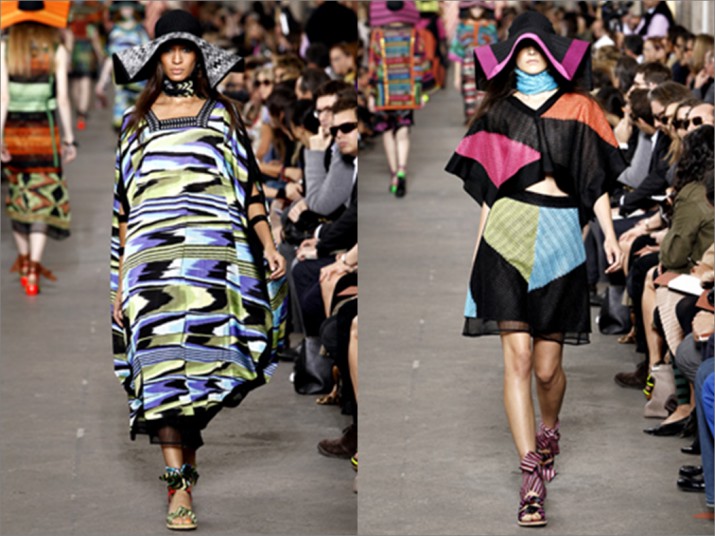 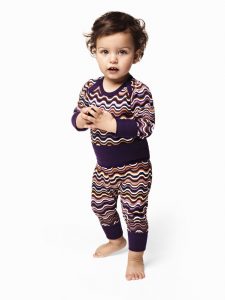