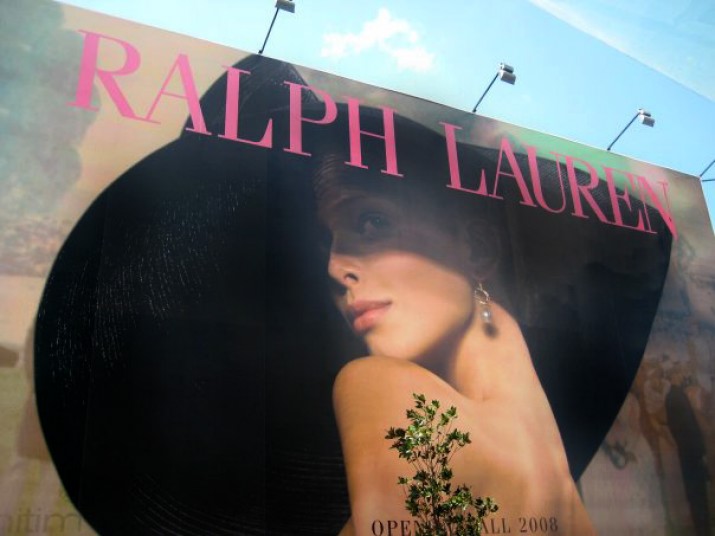 Tanya Dziahileva, known as “Tanya D” was born in Minsk, Belarus, to a Ukrainian father and Polish-Belarusian mother, Katerina B?ádowsk. Growing up, Tanya dreamed of becoming a model. Her mom (who Tanya says has always been supportive) encouraged her to follow her dreams. 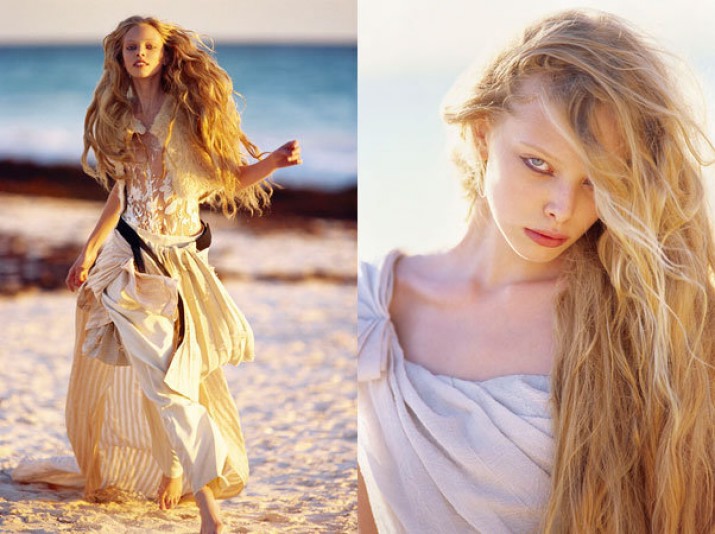 At the age of 9, she was determined to start her career and went to a Belarusian modeling agency. Tanya would have to wait until she was 14 for her breakthrough moment. In September 2005 Tanya hit the runways with a bang, landing the highly coveted Prada exclusive in Milan and booking top shows in Paris including Chanel, Alexander McQueen, and Chloé. With her infamous wide eyes and doll-like face, she is part of a new sought-after look, which includes Gemma Ward, Sasha Pivovarova, and Lily Cole. 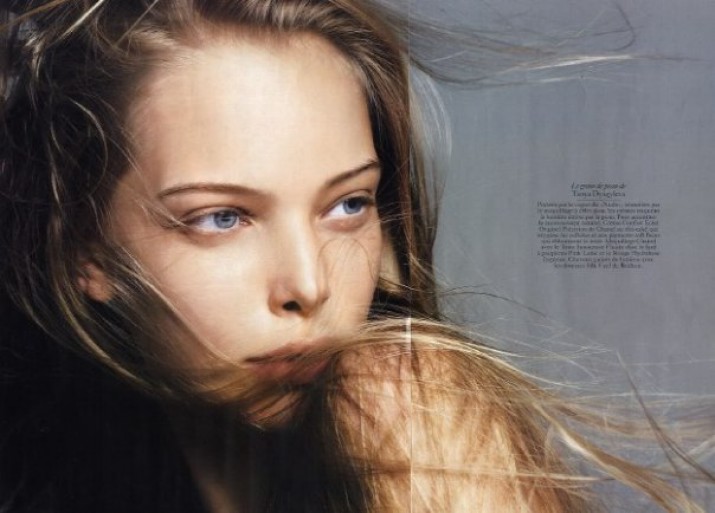 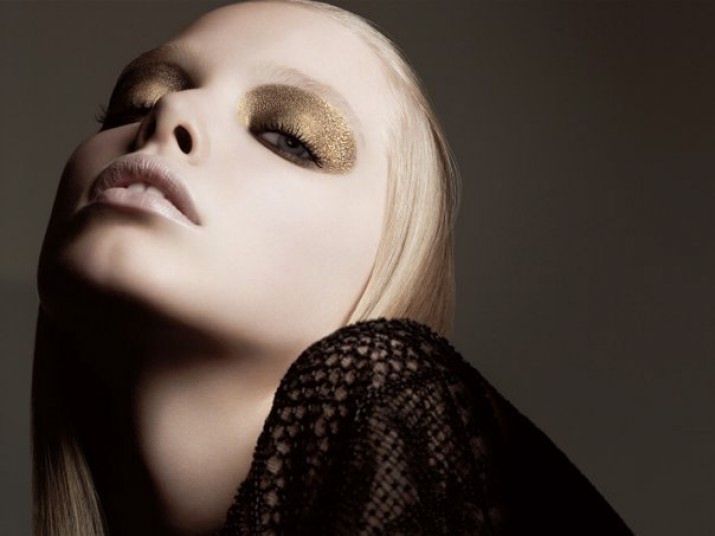 Dziahileva switched from longtime agent IMG to Elite Model Management. The reason as to why is left unclear. Tanya is close friends with fellow supermodel Chanel Iman. Although WWD proclaimed Tanya as an up-and-coming model to become a supermodel and Russian Vogue named Tanya a top model, she’s still just a shy girl from Belarus. 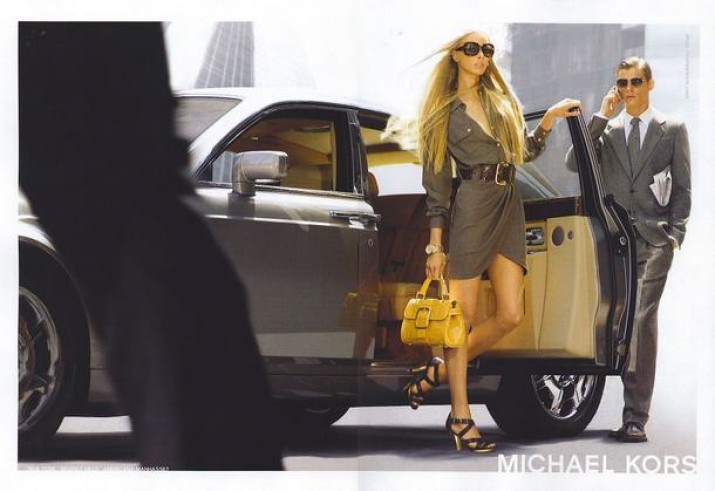 In an interview with Fashion TV, Tanya stated: “I’m not a supermodel, I’m just a girl, I’m just Tanya.” And Tanya isn’t one to complain about the long hours, pressure, and other difficulties that can be associated with modeling, either. “It’s just incredible, it’s beautiful, it’s amazing, it’s—Fashion World!” Even though Tanya is known for her slender figure, she admits she loves to eat a lot—especially sushi and steak. Tanya has always expressed her love of modeling, but she has hopes of one day becoming a photographer. 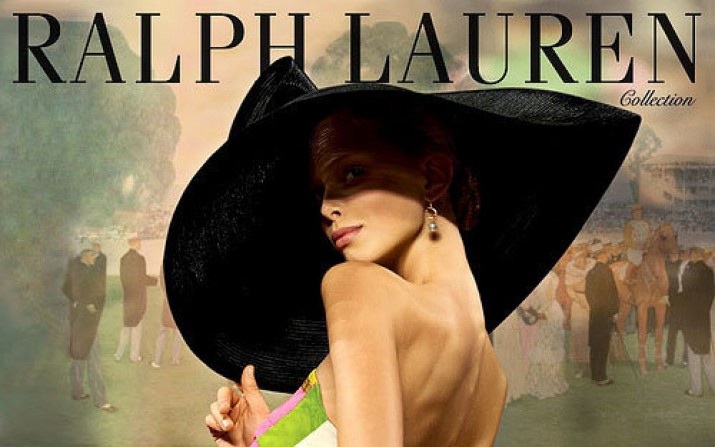 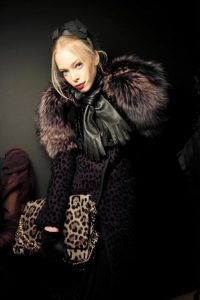 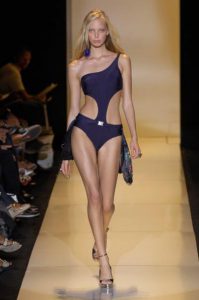 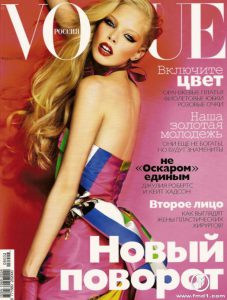 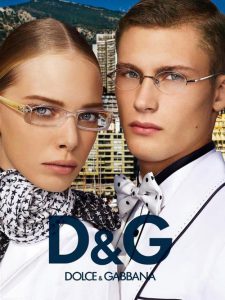 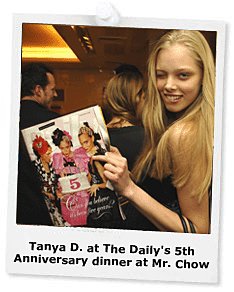 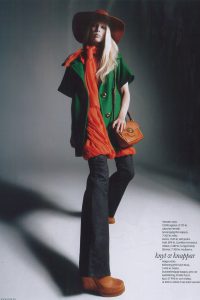