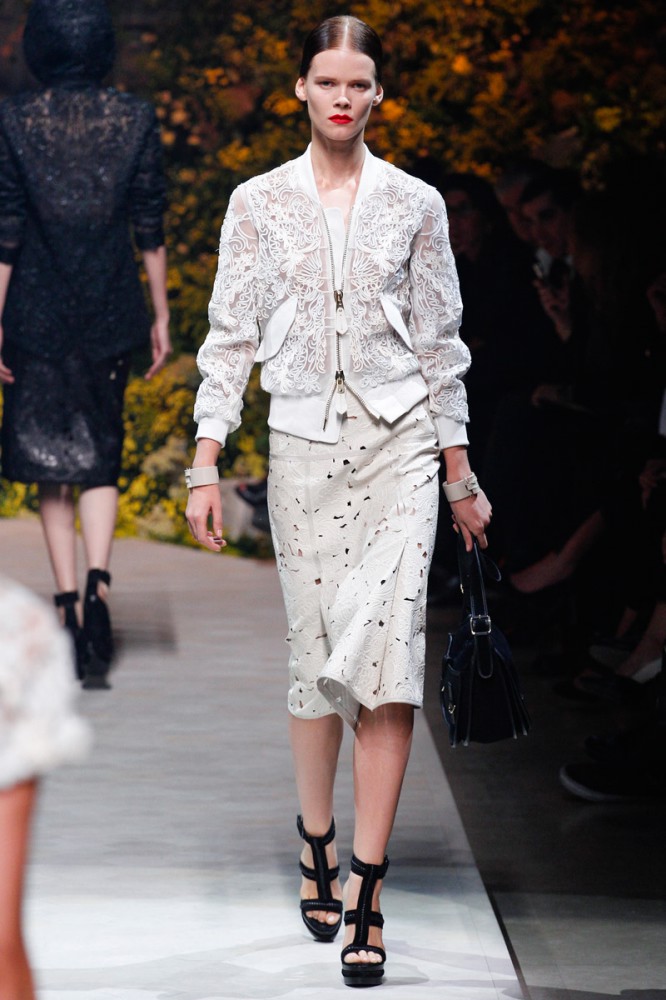 Stuart Vevers is a British – born fashion and accessories designer. Vevers was born on November 17, 1973. He completed his art foundation in hometown Carlisle in the North England and at 18, moved to London to study fashion design. He graduated from the University of Westminster in 1996. Just before graduating he began working for Calvin Klein in New York, where he stayed for two years.

In 1998, the newly established designer was headhunted by Laura Moltedo, founder and then owner of Bottega Veneta, and he moved to Milan to take up the position as accessory designer for the brand. Whilst at Bottega, Vevers met Luella Bartley and began working for her label, a collaboration that lasted eight years.

In 2002, he was appointed accessory designer at Givenchy and at Louis Vuitton, where he worked with Marc Jacobs. Between 2002 and 2004, Vevers simultaneously worked at Vuitton, designed hos own line for two seasons and maintained his positions at Givenchy and Luella. 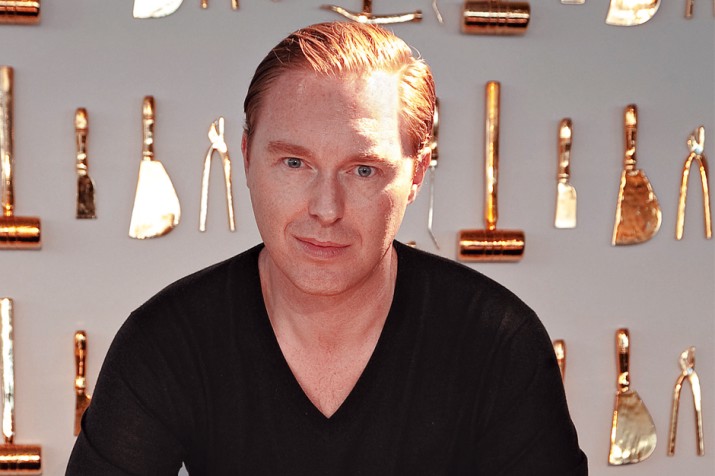 He returned to London and joined Mulberry as Creative Director in 2005 and was instrumental in the company’s success, transforming their leather goods into the must-have bags. During his time at Mulberry he was responsible for increasing the brands high profile public image with a range of highly desirable bags, accessories and clothes as well as a highly successful advertising campaign photographed by Steven Meisel. In 2006, he won the British Fashion Council’s Accessory Designer of the Year award. 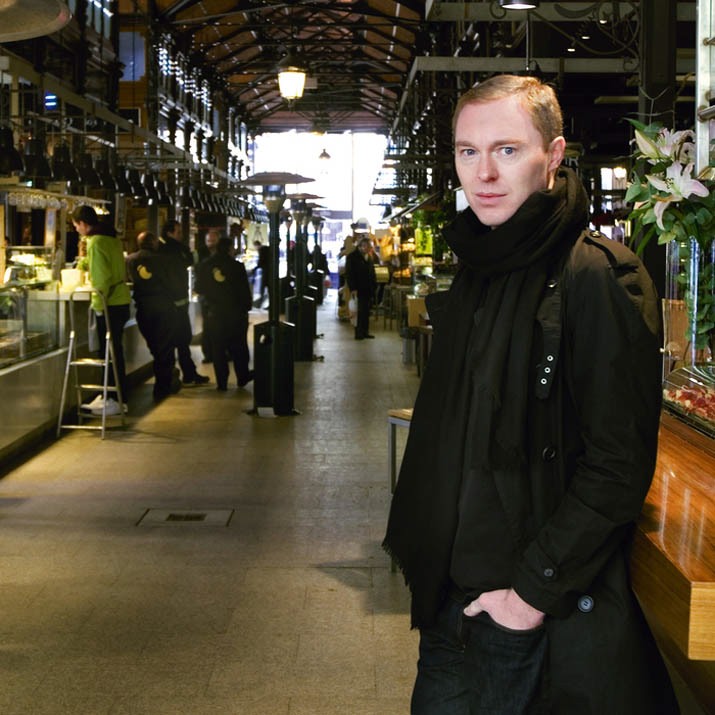 In July 2007 it was announced that he had been appointed Creative Director of Loewe. The new appointment has Vevers based in Madrid full-time since he took up the position in January 2007. "Stuart fits the profile perfectly of what we wanted", Pierre-Yves Roussel, chief executive officer of the fashion division at LVMH – which owns Loewe – told WWD. "We have been making operational changes at the brand recently. Now we want to emphasize Loewe’s strong point – leather goods – with someone who can make desirable handbags." 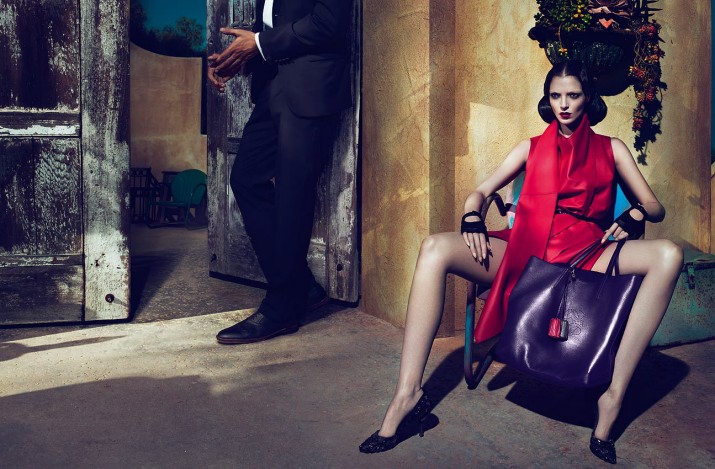 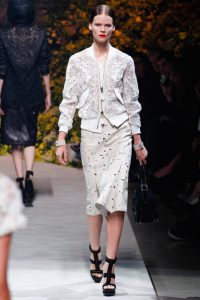