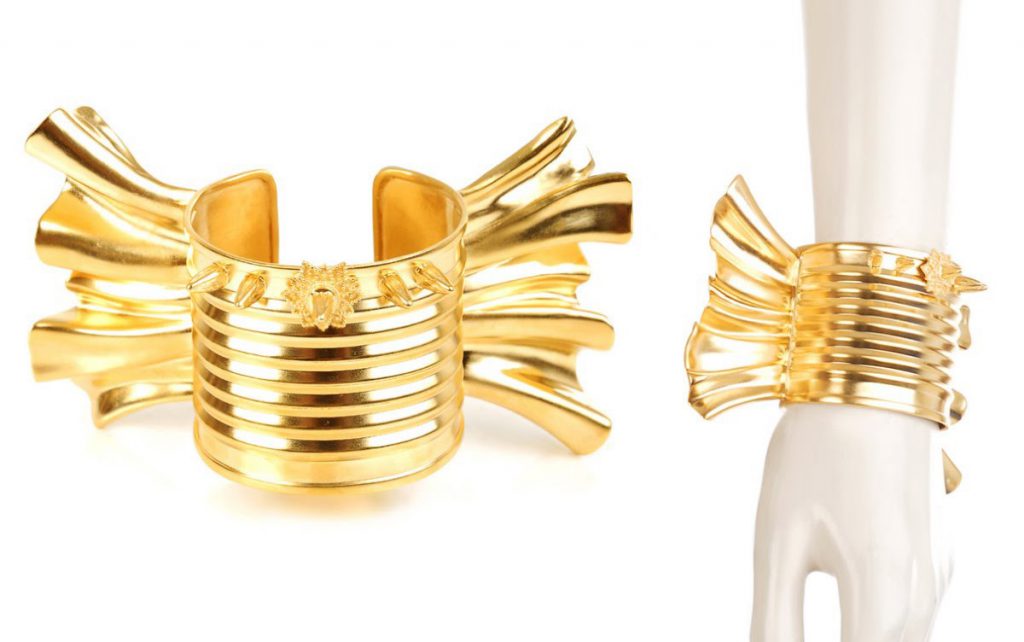 Sophia Kokosalaki is a Greek fashion designer with her own label based in London, known for her elegant and sophisticated take on drapery. Sophia Kokosalaki was born in November 1972 and was brought up in Greece, where she studied literature at the University of Athens and graduated from the Central Saint Martins College of Art and Design in London in 1998.

In 1999, she started her own eponymous label, based in London. She debuted her first womenswear collection during London Fashion Week.  She received the Elle Designer award and Art Foundation Award for Fashion in 2002 and New Generation Designer award in 2004, and receives regular editorial from Vogue, Harper’s Bazaar and W magazines.

She was chosen to design the opening and closing ceremonial outfits for the 2004 Summer Olympic Games, which were staged in her home town of Athens. In 2004, the Sophia Kokosalaki label made the top ten British Cool Brand Leaders. She was costume designer for the classic play,Antigone, produced in 2005 in the Greek amphitheatre at Syracuse, directed by Irene Papas. 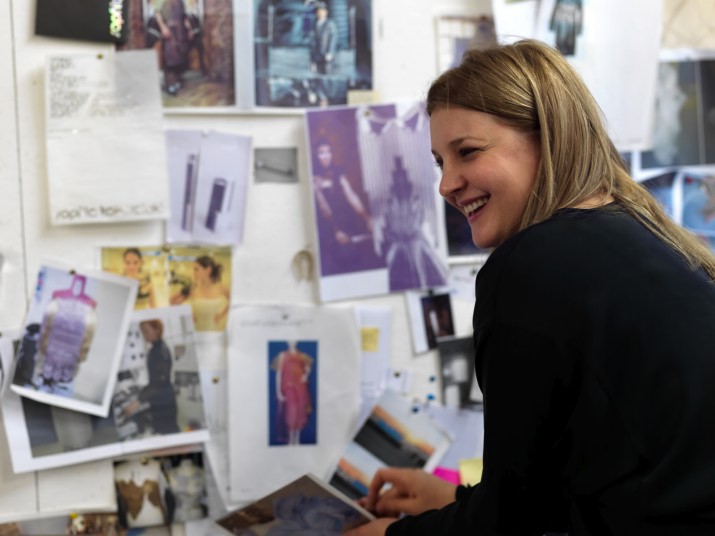 In autumn 2006, she was appointed Creative Director of theVionnet fashion house but resigned in May 2007, stating that she would concentrate on the development of her own label.

Her trademark style often features classic Grecian draping combined with handcrafted elements. Her specialty is soft flowing dresses, and work with knitwear and leather. She does a lot of draping, not surprisingly, Kokosalaki’s sculptural hand with fabric. She never sketches, is her greatest strength, evident in every collection floating down the runway. Her trademark is the fluid draped dress, finessed with ruching, intricate pleating, texture, twists, and embroidery. She has also explored her native country’s folksy side, making fresh work of traditional elements like Greek medallions and pom-poms. 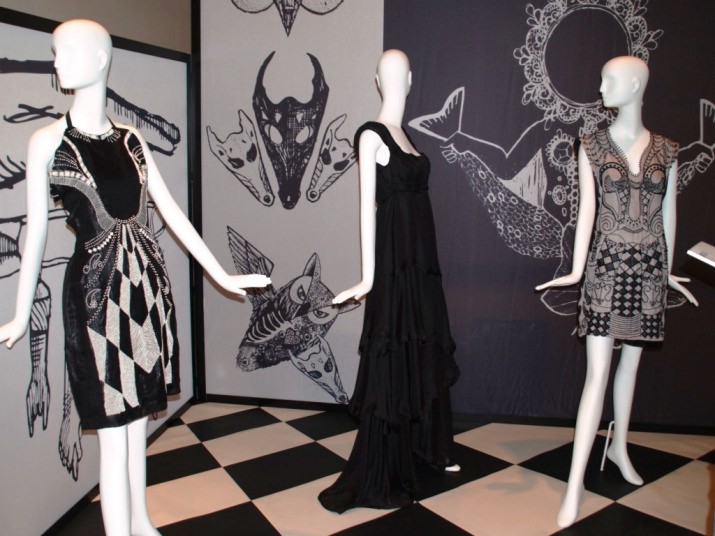 Her feminine and Hellenic-inspired designs are regularly worn by the A-list: Chloe Sevigny, Kirsten Dunst, Christina Ricci and Jennifer Connelly to name but just a few. Of her creations Kokosalaki says: "I like to design functional apparel that also allows you to look interesting." 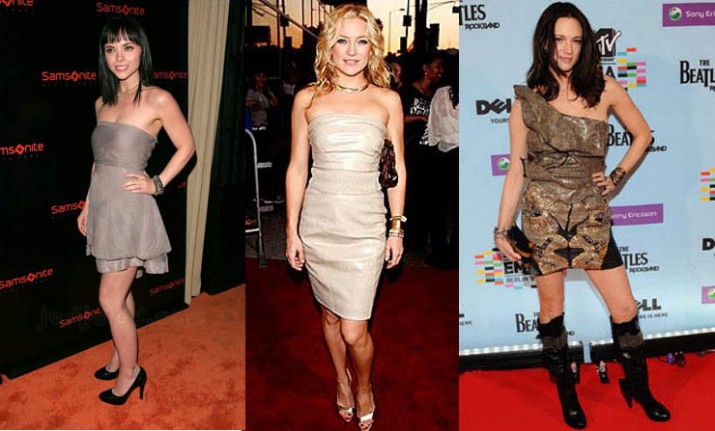 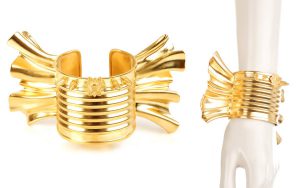