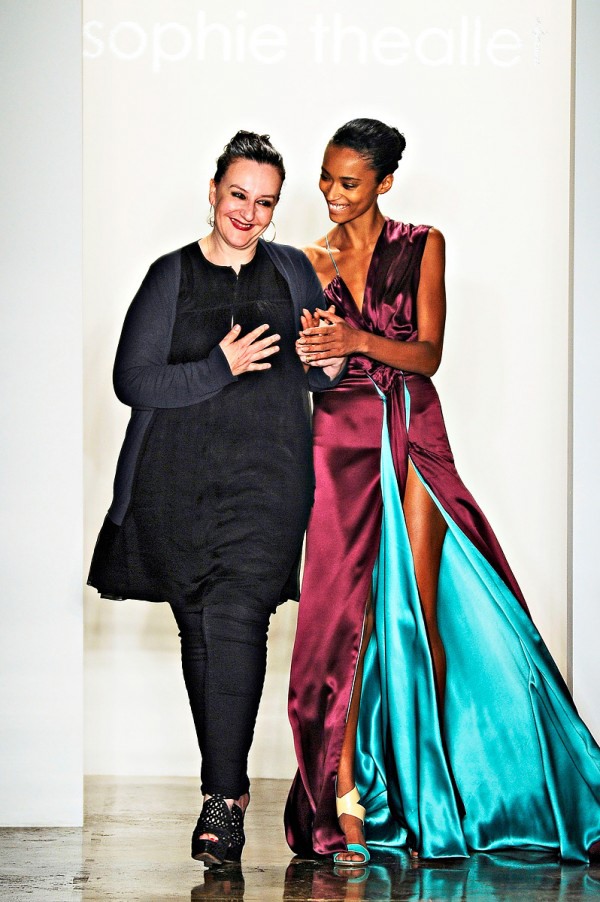 Sophie Theallet creates clothes that stand alone in today’s Fashion. The only path she follows is her own, as each new collection is an evolution of the last, built around Sophie’s singular vision and mastery of craft. Her signature is a panaché of femininity and ease, sensuality and craftsmanship that is instantly recognizable. Like Sophie herself, the collections have a undeniably French accent, but also exude a freedom of spirit that transcends all borders – luxury clothing whose universal appeal lies in its unique point of view.

Sophie Theallet was born in 1964 in Bagnères-de-Bigorre, France,  one of six children. “I grew up in France listening to Janis Joplin, the Doors, Jimi Hendrix, Bob Dylan,” she later said, adding that her five brothers were “complete hippies.” The only girl among boys, Theallet grew up a tomboy. She liked to play in the dirt, as well as dress her dolls.

In 1978 a visit to cousins in London was a turning point. “There, I fell absolutely in love with the British punk scene,” she later said. “I landed at Vivienne Westwood’s boutique, where I discovered all that Malcolm McLaren stuff, and I adored that universe. Upon my return, I told my mother that I wanted to do fashion. She was a bit scared because I had returned with orange hair and I was only 14 years old.” 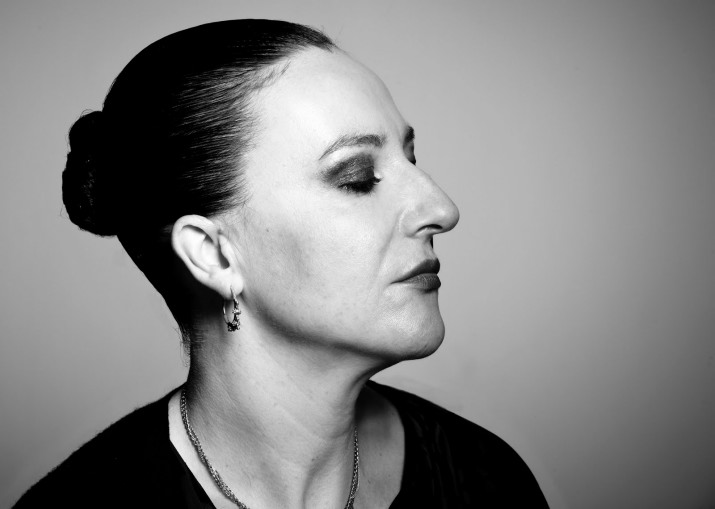 At 18, Sophie moved to Paris to attend the renowned fashion design school, Studio Berçot. She graduated early after winning France’s “National Young Design Award”. She was then hired by the most influential designer of this time, Jean-Paul Gaultier. She credits M. Gaultier for teaching her how to work with colors, how to develop the narrative of a collection and, most importantly, how to be fearless and to trust her own instincts.

A few years later, she moved on to Azzedine Alaïa where she would truly mature as a designer. During her 10 years as Alaïa’s right hand woman, Sophie immersed herself completely in the world of couture which allowed her to refine her considerable cutting and draping skills. She worked on the main collection as well as accessories and knitwear, traveling constantly while closely working by the side of the living Master.

After moving to New York City in 1999, Sophie continued to work with Alaïa on a part time basis, while also freelancing for other fashion labels, like Diane von Furstenberg and Rachel Roy. In 2007, she launched her own label, Sophie Theallet, which swiftly garnered critical acclaim from the media and prestigious retailers. In 2008 she showed her first collection under her own name. In 2009, her talent was ultimately recognized by the American fashion industry at its highest level when she won the coveted CFDA/Vogue Fashion Fund Award. In 2010 Theallet was named one of the twelve inaugural tenants of the CFDA Fashion Incubator. 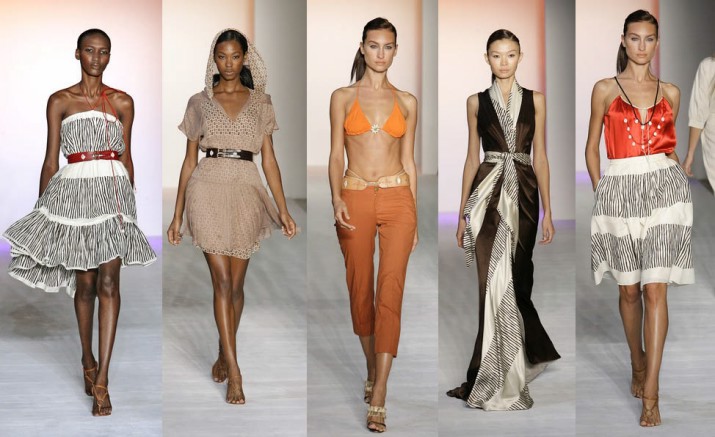 Sophie Theallet’s growing clientele responds intimately to her ability to create a sense of discovery about each garment. From a simple t-shirt to a elaborately constructed evening gown, Sophie Theallet’s clothes invite the woman’s personality to come through. It is this philosophy about subtle sexiness, beauty, substance and style that continues to draw converts worldwide. 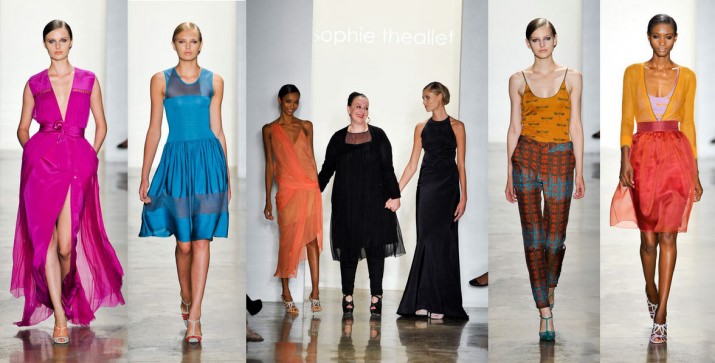 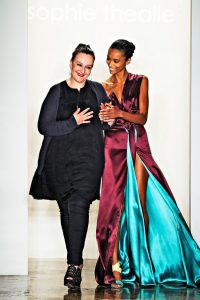