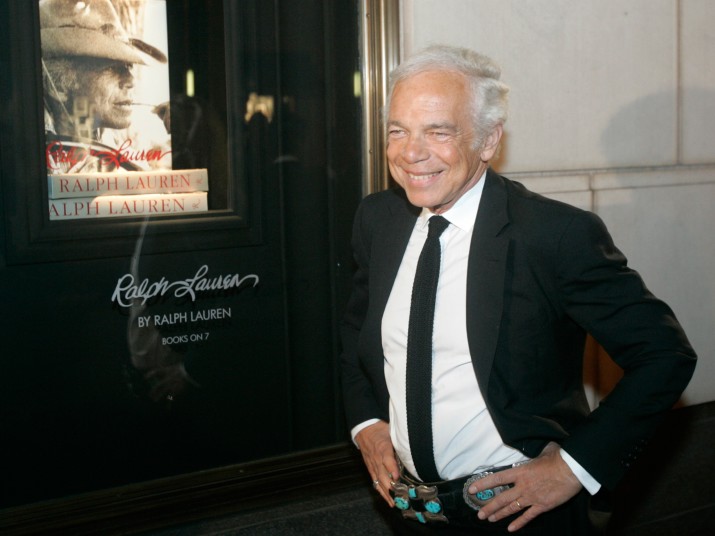 Ralph Lauren was born Ralph Lifschitz in the Bronx, New York, to Ashkenazi Jewish immigrants, from Pinsk, Belarus: Fradyl (née Kotlar) and Frank Lifschitz, a house painter.  Lauren attended the Salanter Academy Jewish Day School followed by MTA (now known as the Marsha Stern Talmudical Academy), before eventually graduating from DeWitt Clinton High School in 1957. In MTA Lauren was known by his classmates for selling ties to his fellow students. In a moment of spontaneity, when asked what he wanted to do in his Clinton yearbook he stated under his picture that he wanted to be a millionaire.

At the age of 16, Ralph’s brother George Poitras (who was his guardian) changed their last name to Lauren to avoid the unfortunate obscenity reference Lipshitz has in English (although Ralph’s brother Lenny retained the name). Apparently Ralph was teased about it in school. “My given name has the word shit in it,” he told Oprah Winfrey. “When I was a kid, the other kids would make a lot of fun of me. It was a tough name. That’s why I decided to change it. Then people said, “Did you change your name because you don’t want to be Jewish?” I said, “Absolutely not. That’s not what it’s about. My cousins who lived in California had changed their last name to Lawrence. So I just thought, “I’m going to pick a nice last name”—it wasn’t particularly connected to anything or anyone.”

He went to Baruch College where he studied business, although he dropped out after two years. From 1962 to 1964 he served in the United States Army. He did not attend fashion school, but worked for Brooks Brothers as a salesman. In 1967, with the financial backing of Manhattan clothing manufacturer Norman Hilton, Lauren opened a necktie store where he also sold ties of his own design, under the label “Polo.”He later received the rights to use the trademark Polo from Brooks Brothers.

On December 20, 1964, he married Ricky Anne Loew-Beer in New York City. Ricky was the daughter of an Austrian Catholic mother, Margaret Vytouch, and a Jewish father, Rudolph Loew-Beer. The two met six months earlier, in an eye doctor’s office where Ricky was working as a receptionist. Ralph kept it a secret from his parents that his new bride was only half Jewish and that her mother was a gentile. 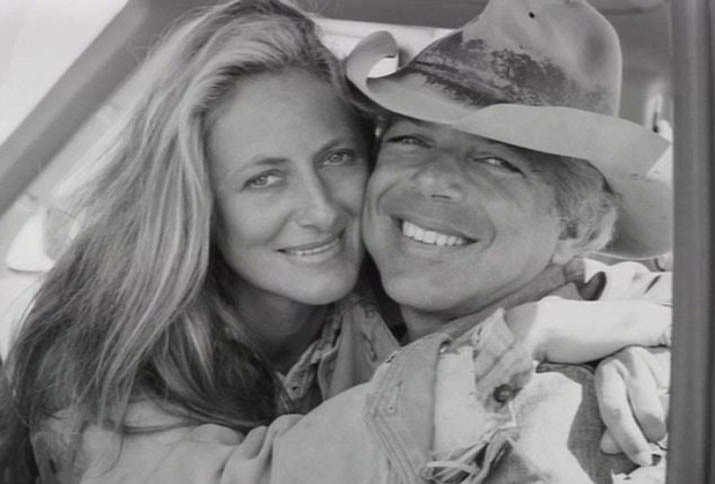 They have three children: Andrew Lauren (b.1969) – film producer and actor. David Lauren (b. 1971) – Senior Vice President, Advertising, Marketing and Corporate Communications at Polo Ralph Lauren. In September 2011, he married Lauren Bush, granddaughter of President George H.W. Bush. Dylan Lauren (b. 1974) – owner of Dylan’s Candy Bar, which claims to be the largest candy store in the world, based in New York City. 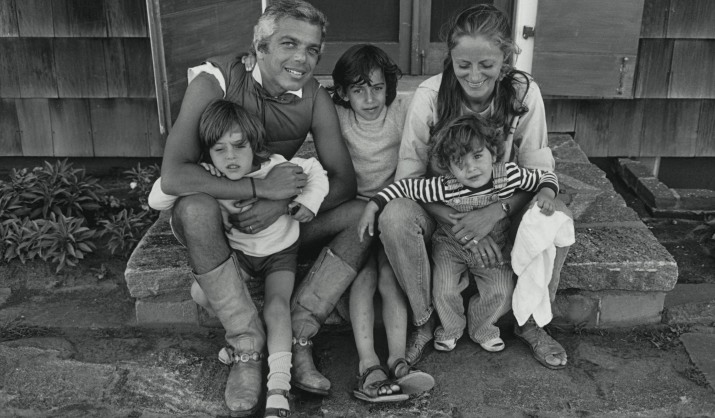 In 1970, Ralph Lauren won the COTY Award for his menswear line. Around that same time he released a line of women’s suits that were tailored in a classic men’s style, which was when the first Polo emblem was seen. It was on the cuff of the women’s suit. Ralph Lauren released Polo’s famous short sleeve mesh shirt with the Polo logo in 1972. It came out in 24 colors and soon became a classic. He also gained recognition for his design after he was contracted to provide clothing styles for the movie The Great Gatsby. 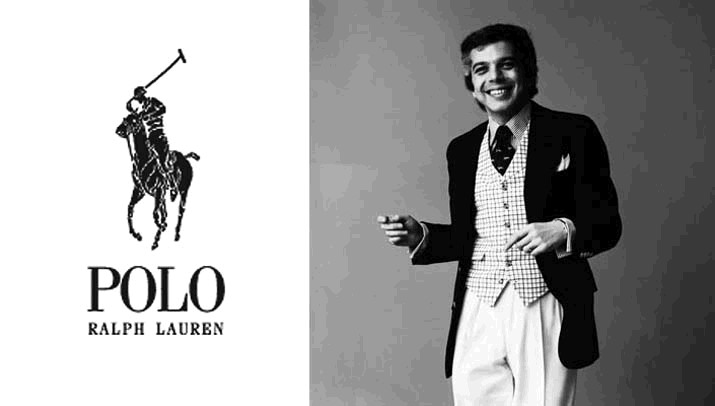 In 1984, he transformed the Rhinelander Mansion, former home of the photographer Edgar de Evia and Robert Denning, into the flagship store for Polo Ralph Lauren. This same year de Evia photographed the cover feature story for House & Garden on the Lauren home Round Hill in Jamaica, which had formerly been the home of Babe and Bill Paley. On June 11, 1997, Polo Ralph Lauren became a public company, traded on the New York Stock Exchange under the symbol RL. 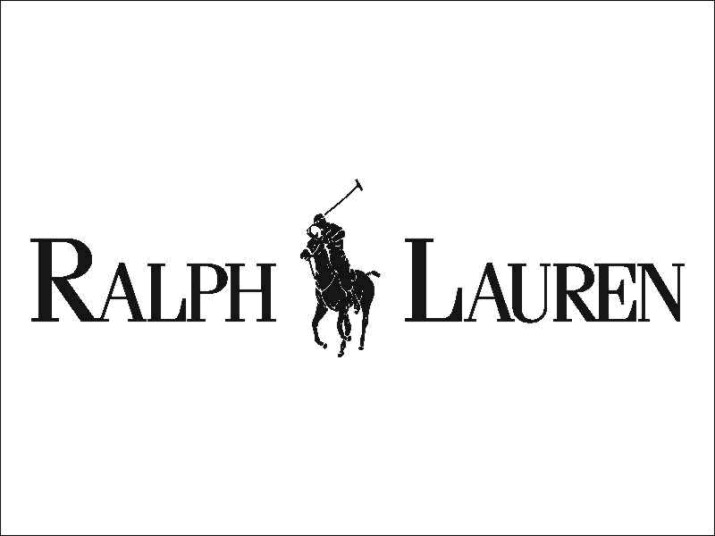 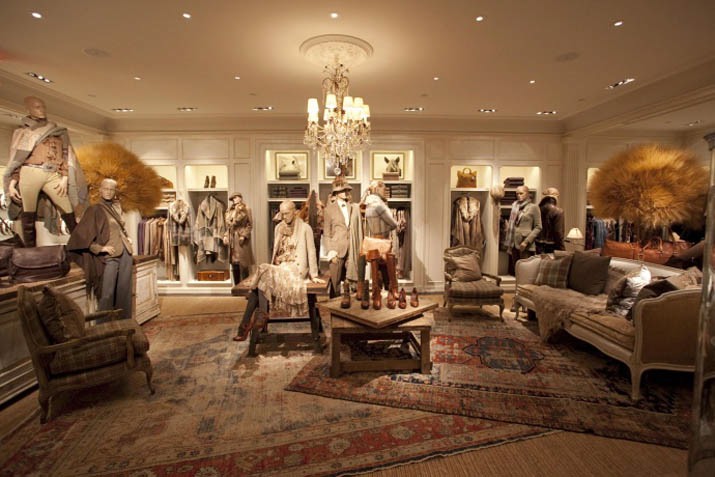 Ralph Lauren is also well known as a collector of automobiles, some of which are extremely rare. A large portion of his over 70 automobiles are held in his estate in Katonah, New York. He owns a 1961 Ferrari 250 GTO, two Ferrari 250 Testa Rossas, three 1996 McLaren F1s (one of them an ultra-rare F1 LM), a Mercedes 300SL Gullwing, a 1929 Blower Bentley, one Bugatti Type 57SC Atlantic, a Porsche 997 GT3 RS, a Bugatti Veyron, a 1930 Mercedes-Benz CountTrossi SSK (aka “The Black Prince”) a 1938 Alfa Romeo 8C 2900B Mille Miglia, a Lamborghini Reventón and the rare Reventón Roadster. His cars have won “best in show” at the prestigious Pebble Beach Concours d’Elegance multiple times. In 2005 his collection was displayed at Boston’s Museum of Fine Arts. In 2011 17 prime members of his collection were exhibited at the Musée des Arts Décoratifs, Paris. 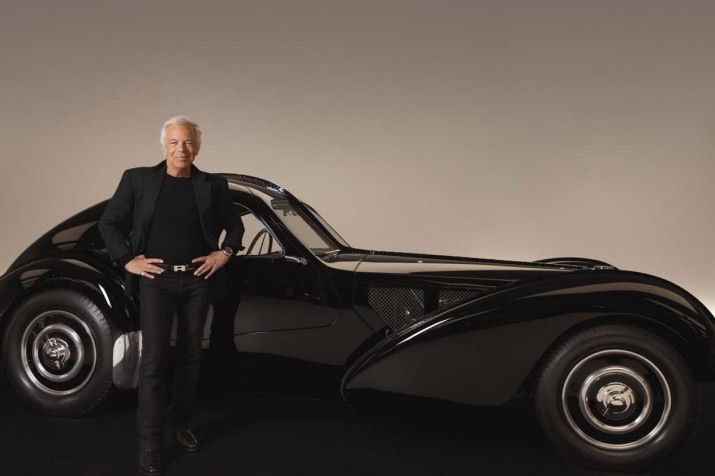 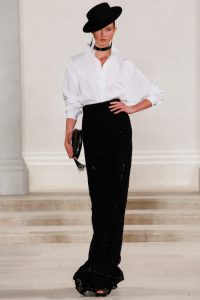