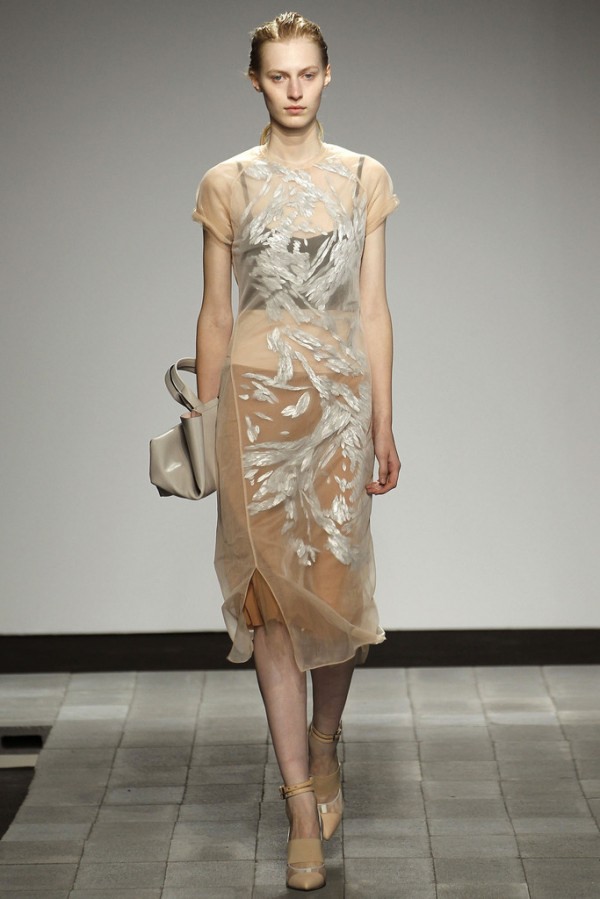 Reed Krakoff is an American designer with a career that spans over 20 years. Krakoff  graduated from Tufts University with a Bachelor degree of Arts in Economics and Art History. After receiving his degree in Fashion Design from Parsons The New School of Design in New York, Krakoff, a Connecticut native, entered the world of classic American fashion brands. He began his career at Anne Klein and Ralph Lauren, and soon rose to top creative positions at other prominent design houses.

Krakoff  became known throughout the industry for his eye, innovations and influence and was tapped by the iconic accessories brand, Coach, to be its President and Executive Creative Director in 1999. In his time at Coach (from 1993), Krakoff has been recognized for revamping and revitalizing the brand’s image, as well as its heritage as an American fashion name. During his thirteen years at Coach, Krakoff has led design, store concept, marketing and worldwide positioning.

Prior to joining Coach Inc. and as Head Designer, Sportswear from April 1992 to January 1993 at Tommy Hilfiger USA, Inc. From July 1988 to April 1992, Krakoff served as a Senior Designer in Design and Merchandising for Polo, Ralph Lauren. 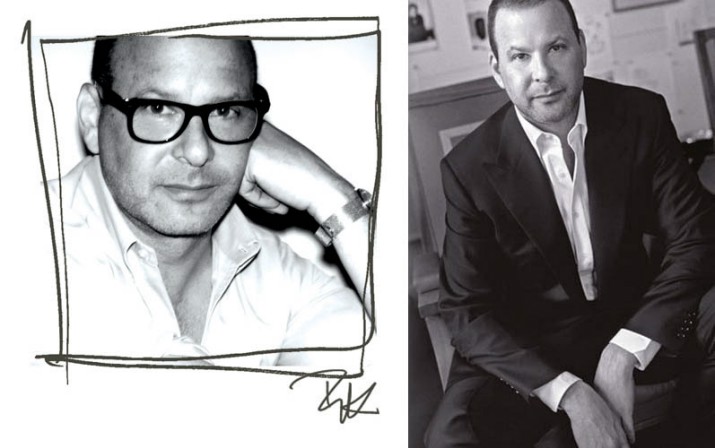 Krakoff’s contributions to the industry have been recognized with such distinctions as being elected vice president of the Council of Fashion Designers of America (CFDA) and the CFDA award for Accessories Designer of the Year (given to him in both 2001 and 2004 for his Coach designs). Reed Krakoff is also a photographer whose work has been exhibited in New York and Tokyo and has appeared in magazines like Elle Décor, Town & Country, and Interview. He has also published several books of his photography, including Claude & François-Xavier Lalanne, Fighter: The Ultimate Fighters of the UFC, and the forthcoming Mattia Bonetti.

Krakoff’s most recent fashion venture is an eponymous line of women’s ready-to-wear, handbags and shoes in the tradition of great American sportswear design. The Reed Krakoff collection juxtaposes utility with femininity; it’s both functional and poetic – a new look of sophistication, but one with an unequivocal American ease and confidence. The collection’s debut marks a new era of luxury in modern American fashion. 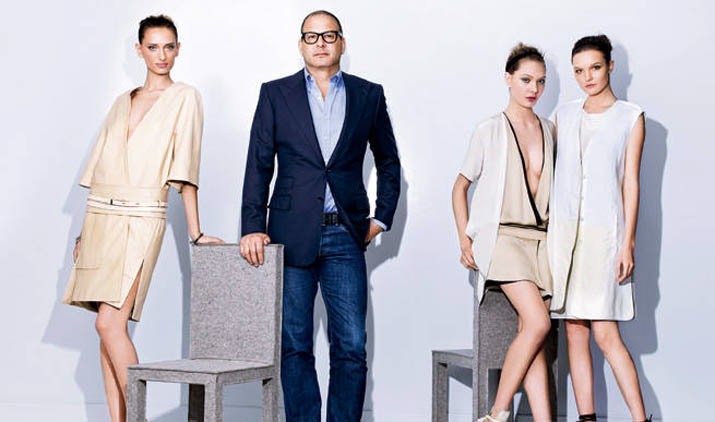 Krakoff is a passionate patron and supporter of the arts and is closely involved with the Cooper-Hewitt National Design Museum and the Whitney Museum of American Art. He also serves on the board at his alma mater, Parsons The New School for Design, and is a mentor to young designers participating in the CFDA/Vogue Fashion Fund. Krakoff lives in Manhattan with his family. 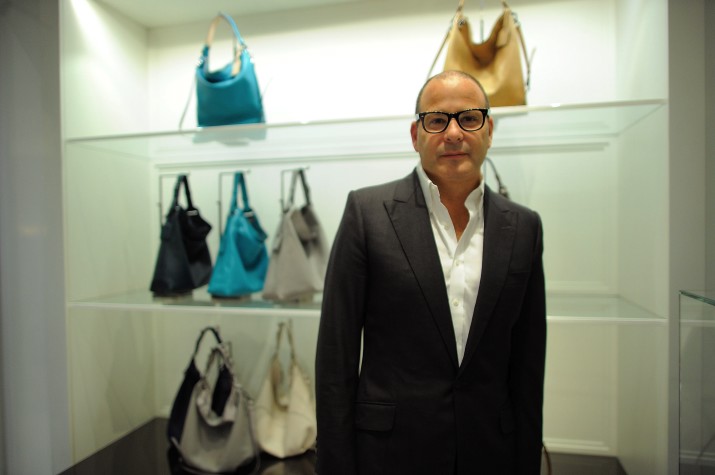 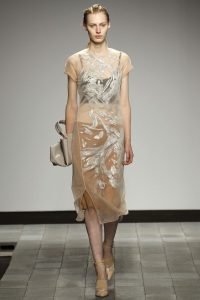