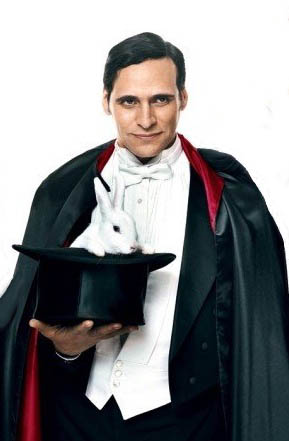 Moss Lipow is an eyewear self-taught  designer and collector based in New York City. He does a line of eyewear which is sold internationally, as well as one-off and custom pieces for private clients, musical artists and editorial stylists. His work has been featured in Vogue, W, WWD, Forbes, Newsweek, The New York Times and numerous other fashion and news publications.

Moss Lipow was born 1966 and raised in New York City. As a teen, he  discovered that he needs to wear glasses -“the mark of Cain if Cain had been a dork, and not a murderer,” as he later says. After a short while, however, he made lemonade out of lemons, using eyewear to make cool style statements.

In 1983 he found inspiration in sixties horror film The Tomb of Ligeia, in which actor Vincent Price troubled by a ghost and a strange vision problem dons wacky, frameless, bent-lens sunglasses. Moss Lipow began collecting vintage and antique frames. In 1984 he entered New York University to study film. 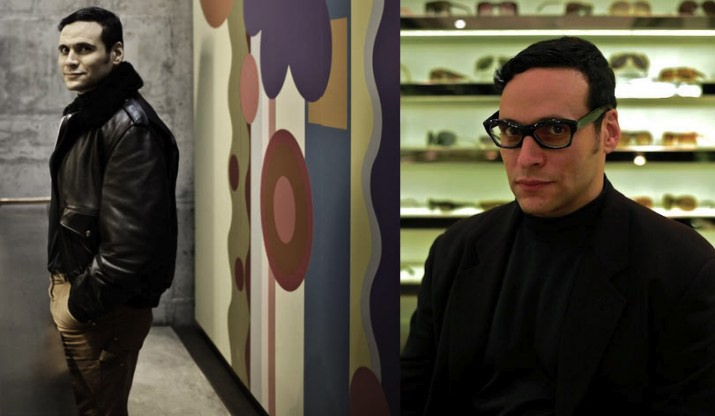 In 1999 Lipow turned to full-time eyeglass designing after a commission for a fashion shoot. In 2004 designer launched a line that was sold in Barneys New York and Maxfield, Los Angeles.  In 2010 he was named one of ten finalists for the CFDA/Vogue Fashion Fund prize. Next year he was nominated for the Smithsonian Cooper-Hewitt National Design Award. As part of a fashion workshop sponsored by Lexus, created a pair of haute-couture shades from the starter and exhaust gasket of a disassembled hybrid car. 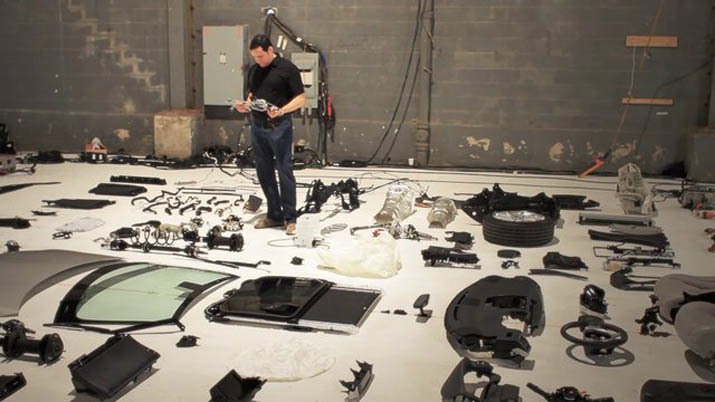 He has written an authoritative history of the medium of eyewear which is being published by Taschen and due to be released in January 2011 Eyewear: A Visual History, a comprehensive tome that traces the evolution of glasses since the 17th century. 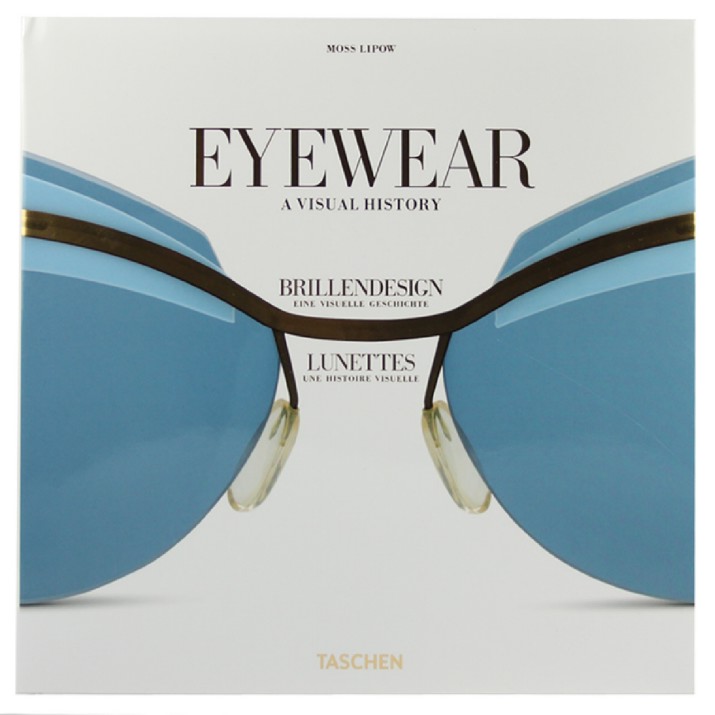 “No other accessory gives you as much power to control the persona you project,” he says in the afterword to the tome. “Eyewear has always been a remarkable medium, but few have fully understood its scope or potential for beauty.” This book, which traces eyewear’s journey over the past millennium, features the best examples from Lipow’s collection as well as models from other world class collections.

Considering the wealth of examples included herein-such as prehistoric whalebone eye guards used by Eskimos, 13th century wooden rivet spectacles for Italian clergy, Medieval strap-on leather goggles, lorgnettes worn by 19th century dandies, pince-nez and monocles, early 20th century aviator sunglasses, and Godard’s mod plastic frames-it’s abundantly clear that eyewear has experienced a surprising and fascinating evolution; what was once a purely practical apparatus has grown into a multi-billion dollar global industry catering to both the visually impaired and the fashionably inclined. Accompanying the wealth of images in this wide-ranging volume are insightful texts informed by a wide variety of sources including ancient texts, old catalogues, vintage magazines, and out-of-print publications of every kind.

In 2012 Lipow  launched a spring collection after taking a hiatus from designing to complete his book.

With a label that he’s described as “retro, modern, adventurous, and elegant,” Lipow reinterprets classic shapes, often those inspired by the golden age of Hollywood. He also tinkers with the avant-garde, counting one-off contraptions of circuitry, Etch A Sketches, or spiked maces among his most extravagant pieces. Armed with rare materials – emu leather, the skin from chicken feet – and an embracing, anything-goes attitude, Lipow has elevated eyewear to the level of fine fashion design.