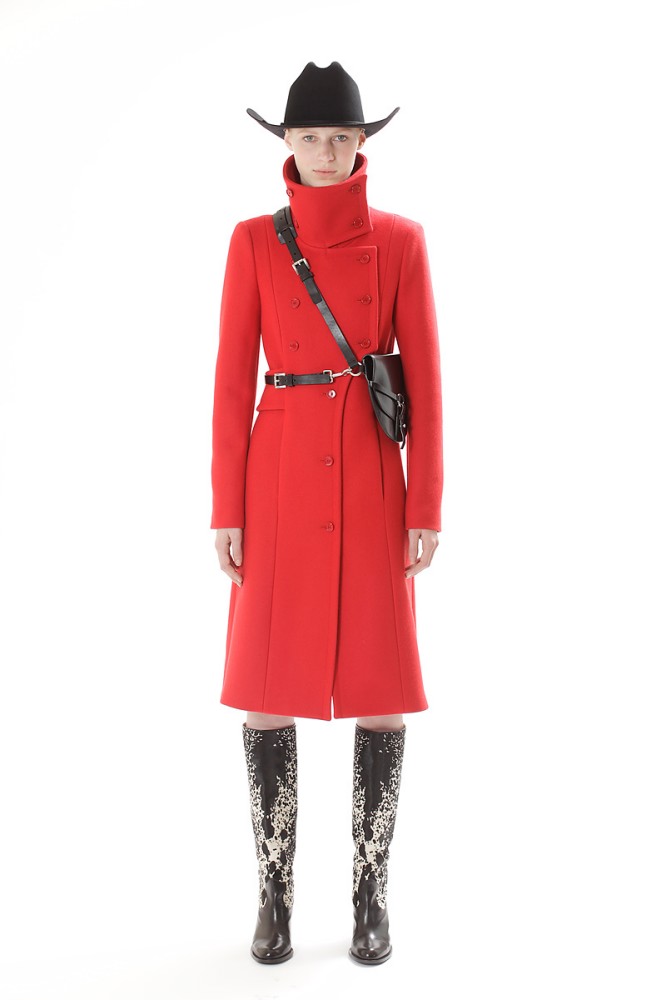 Michael Kors is an American fashion designer. He is best known for designing classic American sportswear for women.

Kors was born Karl Anderson, Jr. August 9, 1959, on Long Island, New York, the son of Joan Hamburger, a former model, and her first husband, Karl Anderson, a college student. When his mother remarried when he was five, he was told he could change his name, and he chose to become Michael David Kors. He grew up in Merrick, New York and graduated from John F. Kennedy High School in Bellmore, New York.

Kors’ mother is Jewish and his father was of Swedish descent. As a toddler, Kors worked as a model, appearing in national campaigns for products such as toilet paper and Lucky Charms cereal. Michael Kors began designing clothes at the age of 19 and studied fashion design at the Fashion Institute of Technology in New York City. He studied there only for two semesters.

In 1978, Kors went to work at the French boutique Lothar’s, which allowed him to design and merchandise his first fashion collection. The well-received collection generated enough interest that Kors was able to start his own fashion line. In 1981, Kors launched the Michael Kors womenswear line at Bloomingdales, Bergdorf Goodman, Lord & Taylor, Neiman Marcus, and Saks Fifth Avenue. Building on his success, Kors was named the first ever women’s ready-to-wear designer and creative director for the French fashion house Celine in 1997. 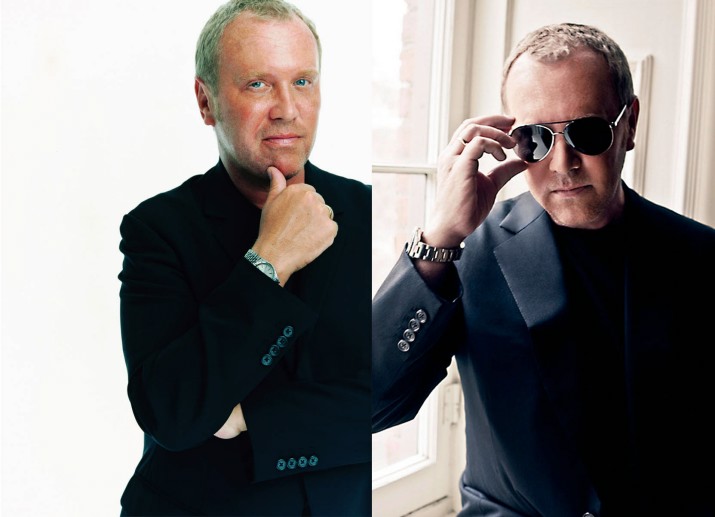 In his tenure at Celine, Kors turned the fashion house around with blockbuster accessories and a critically acclaimed ready-to-wear line. In 1999 Kors accepted CFDA Womenswear Designer of the Year. Kors left Celine in October 2003 to concentrate on his own brand. 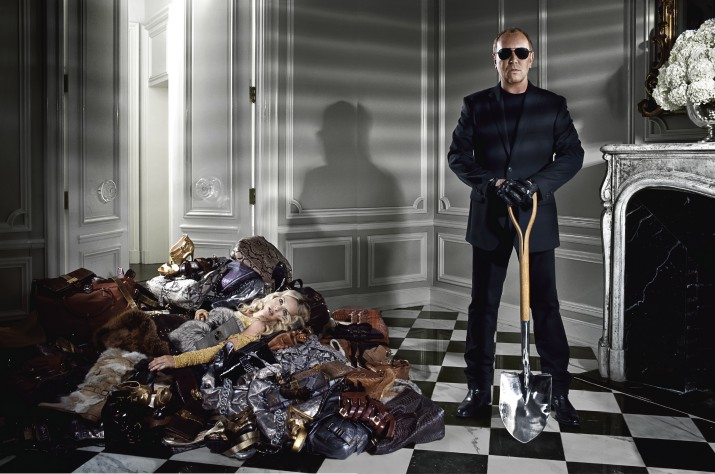 Kors launched his menswear line in 2002. 2003 the designer won CFDA Menswear Designer of the Year.

In addition to the Michael Kors runway collection, the MICHAEL Michael Kors and KORS Michael Kors lines were launched in 2004. KORS is considered the mid-tier line, between the runway and MICHAEL collections. 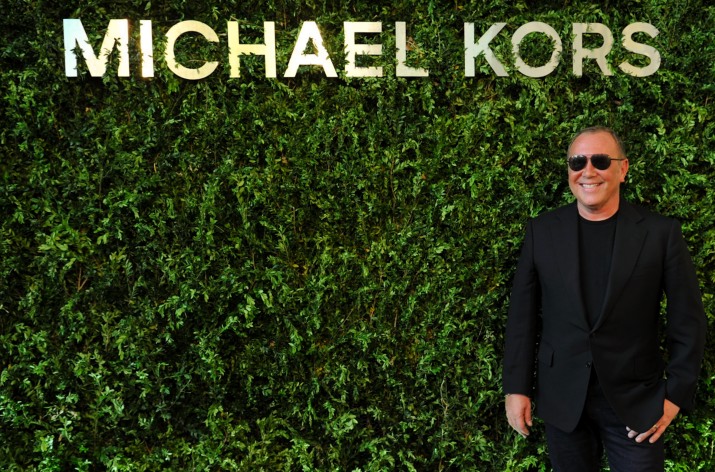 The MICHAEL line includes women’s handbags and shoes as well as women’s ready-to-wear apparel. The KORS line contains footwear and Jeans. In 2005 Fashion Footwear Association of New York names Kors its best designer of the year. He introduces Kors Michael Kors childrenswear for spring 2006. In 2006 he wins a FiFi Award from the Fragrance Foundation for Bath & Body Line of the Year. In September the same year he launches a home furnishings line and in October he wins Accessories Council Excellence award for Designer of the Year. 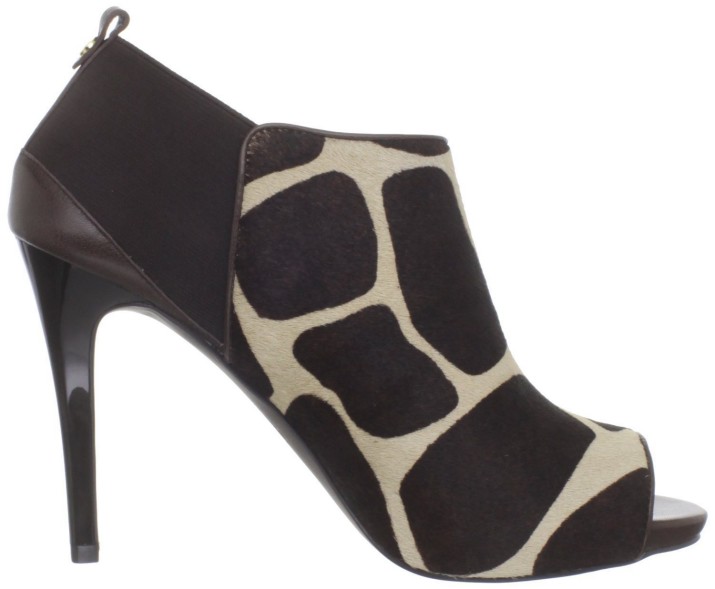 Among the celebrities who have worn Michael Kors’ designs are Jennifer Lopez, Rachel McAdams, Elissa, Heidi Klum, and Catherine Zeta-Jones.  As Creative Director of Celine, Michael Kors designed many outfits for actresses to wear on screen. Gwyneth Paltrow wore Kors’ designs in the movie Possession. Cate Blanchett also wore his clothes in the movie Bandits. In addition, he outfitted Rene Russo’s character in the 1999 hit remake of The Thomas Crown Affair. Elissa wore his dress in the World Music Awards 2005. The ad campaigns for Michael Kors often reflects the jet-set sportswear that Kors fans are fond of. Previous campaigns include the model Carmen Kass on the tarmac of an airport, on a safari in Africa, and relaxing on a yacht. 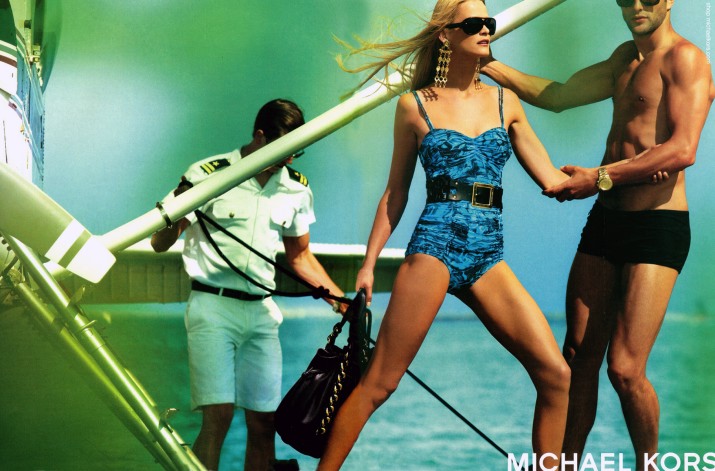 Kors is a judge on the Emmy-nominated reality television program Project Runway, which aired on Bravo for five seasons; subsequent seasons aired on Lifetime. 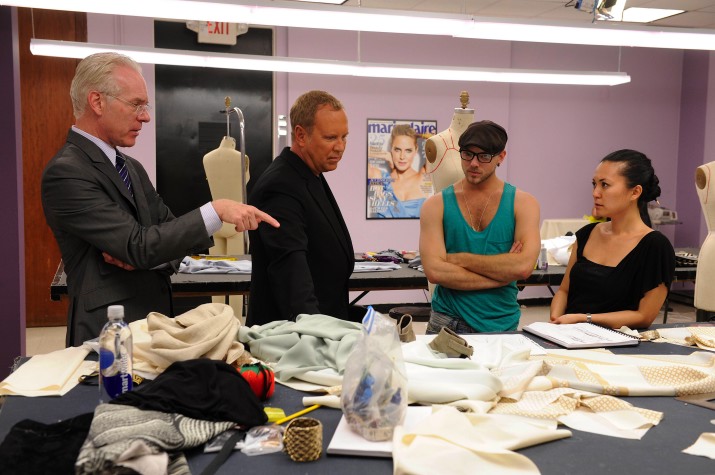 In 2010, Kors received the Oliver R. Grace Award for Distinguished Service in Advancing Cancer Research, an annual honor bestowed by the Cancer Research Institute, a U.S. nonprofit organization dedicated to advancing immune system-based treatments for cancer. He received the honor at a black-tie ceremony held June 16, 2010 at The Mandarin Oriental in New York City. In June 2010, Kors was the youngest recipient ever of the Geoffrey Beene Lifetime Achievement Award from the CFDA and received the Fragrance Foundation’s FiFi Award for Lifetime Achievement. 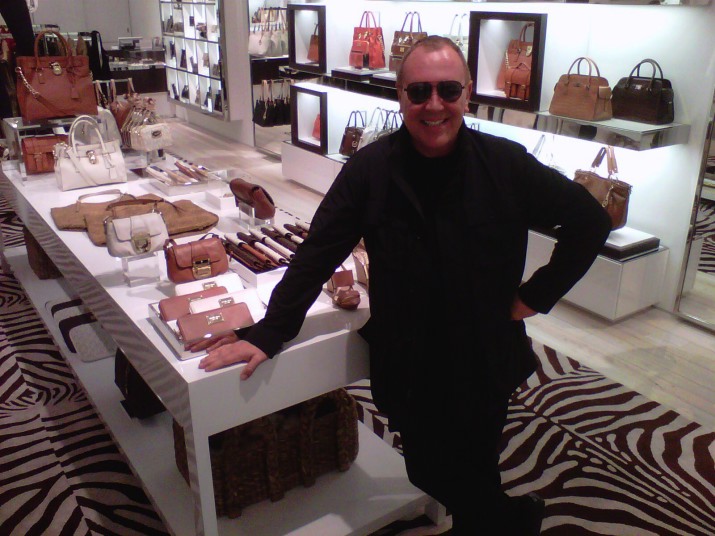 Kors currently resides in New York City and lives with his husband, Lance LePere in Southampton, New York on August 16, 2011. 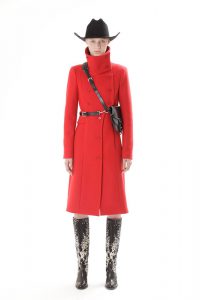