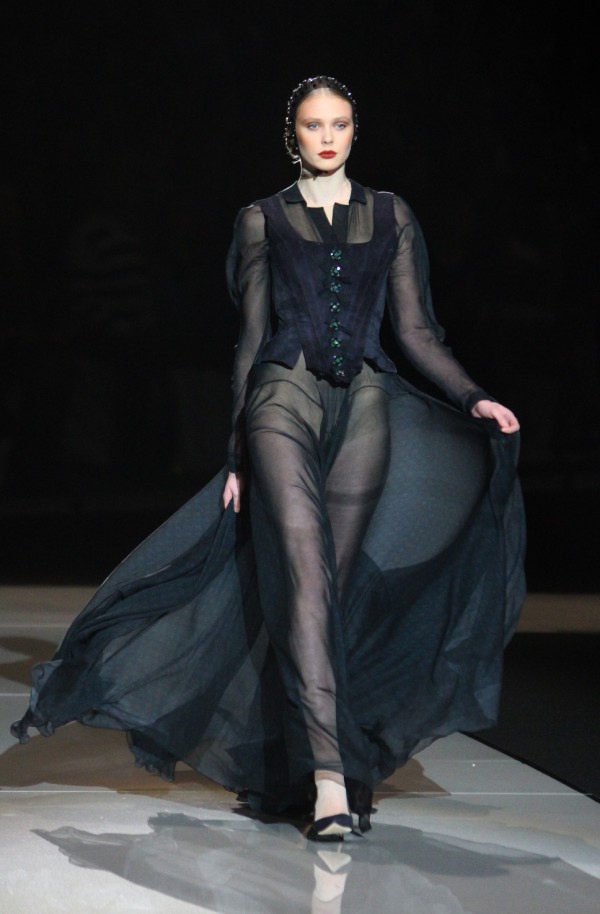 Statkevicius (aka Josef Statkus)  is famous Lithuanian-born fashion designer, theater costume designer, hairdresser, make-up artist and professional model. Statkevicius is also the first Lithuanian designer whose work has been seen in magazines Vogue, L Officiel, Elle. In addition to achievements in the fashion industry, in 2004 Statkevicius introduced perfume "Juozas Statkevicius Eau de Parfum“, which successfully is sold not only in Lithuania, but also in the world’s fashion capital cities. Statkevicius opened his stylish luxury clothing boutique, and debuted as author of the book.

Statkevicius is the only child in the family born 15 October, 1968 in Kaunas. In 1984 he attendet Kaunas S. Zukas School of Art to study clothing design. After graduating school in 1988 Statkevicius continued to study in the Vilnius Art Academy which he graduated in 1993. Statkevicius interned  in the Art Academy in Arnhem, The Netherlands, as well as in Stockholm and at Paris, France "Angelo Tarlazzi" fashion house after graduating. 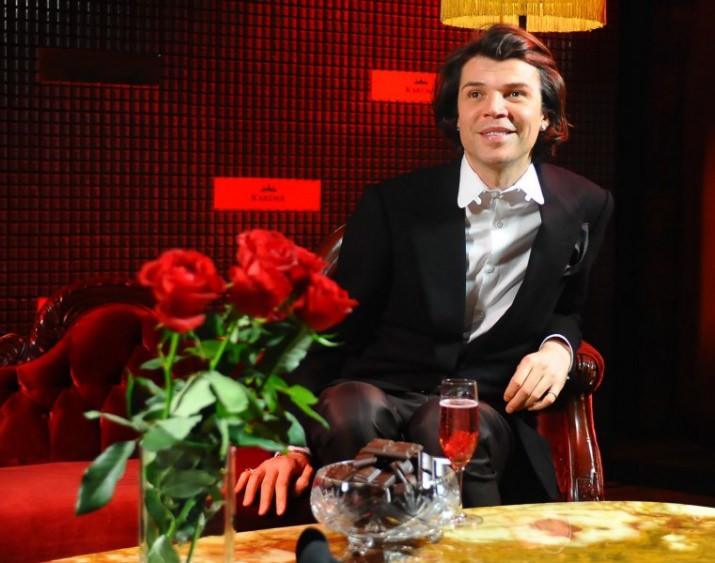 Statkevicius was the first Baltic designer who showed his Haute Couture collection in Paris 2002, and has kept to add Lithuania to the world of fashion horizons. 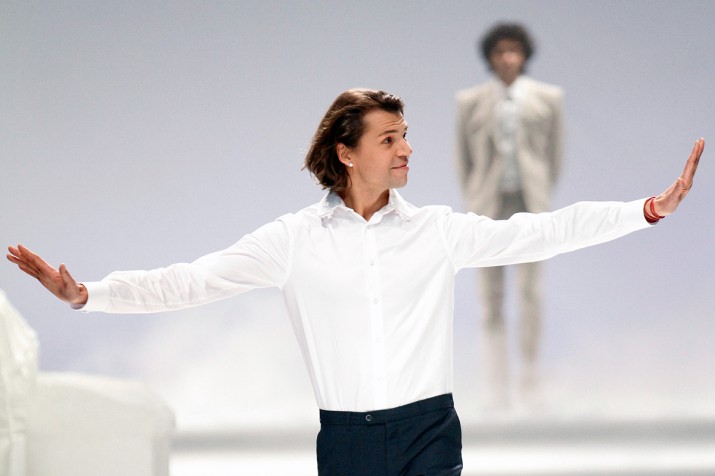 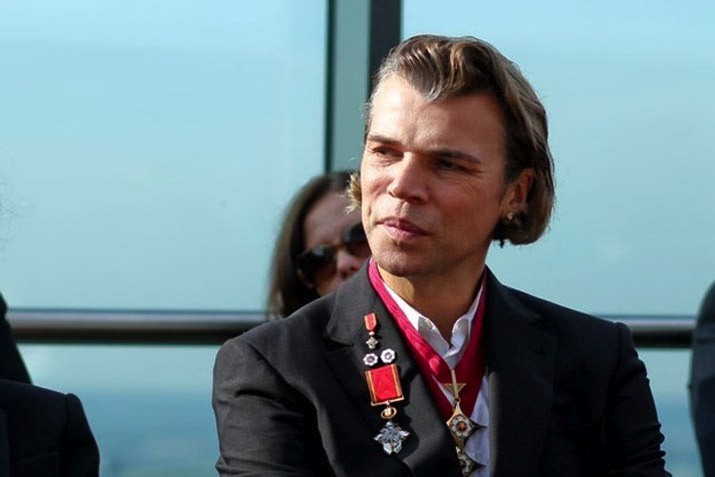 His works were arranged in more than 40 exhibitions and fashion shows. Among his designs for the opera stage are La bohéme (Puccini), Rigoletto, Un ballo in   maschera (verdi), Pagliacci (Leoncavallo), Salome (R. Strauss), Carmen (Bizet). Statkevicius has worked at the Vilnius opera, Russian Drama Theater, Latvian National Opera and others. 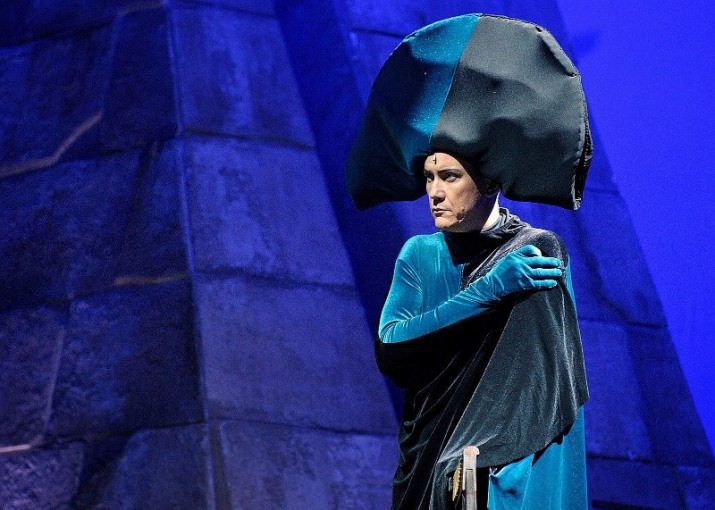 However, with his talent and drive the designer was determined to give meaning to himself issuing the book „Grozio kirtis“ (Beauty Accent) in 2006. In this, lavishly illustrated album-like book, the artist teaches a unique style, fashion and beauty philosophy divides professional advice to the fashion fans. In 2008 he published his second book „I know what you need“. 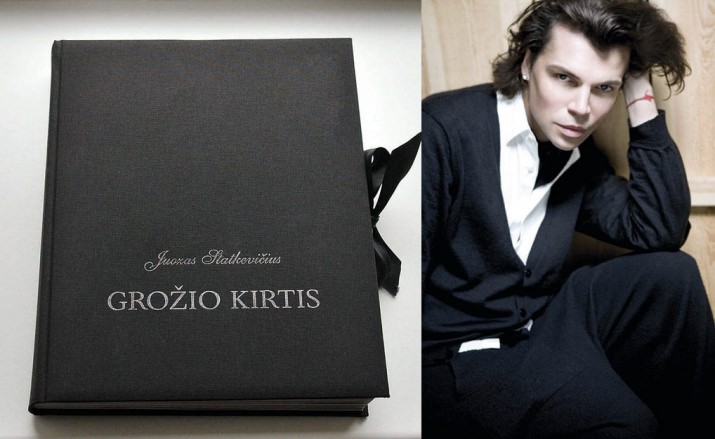 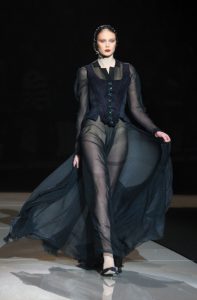