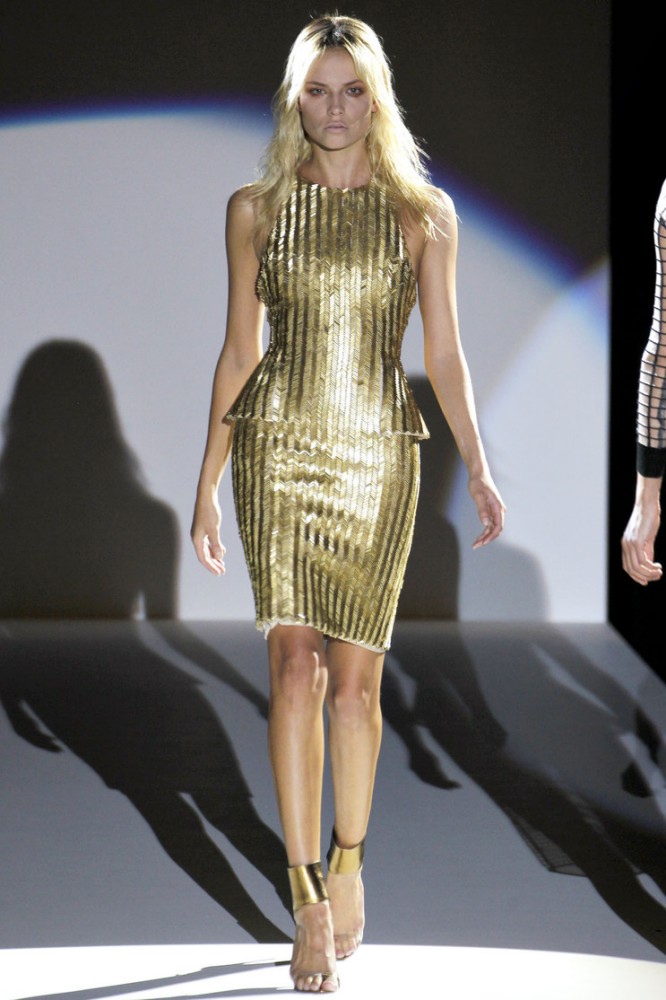 Hakaan Yildirim is a Turkish fashion designer. He was born in 1970 in Tunceli, Turkey,  grew up surrounded by sisters, and his fascination with fabrics and textures started early in his youth. He graduated Istanbul Fine Arts Academy. He worked with designers in Turkey as well as designers in British capital of London.  Hakan took first prize at the “Young Fashion Designers Contest” organized by the Istanbul Textile and Apparel Exporter Associations.

Hakaan Yildirim created his own brand "Hakaan" in London. Yildirim’s flouncy fur vests, feather embellishments, and cutout detail dresses won him the 2010 ANDAM award, a prize that lifted him out of London’s quirky pack of rising talents and thrust him into the epicenter via a slot at Paris Fashion Week. “It was a huge surprise, but I had always dreamed of becoming an international designer,” he admits.  His show at London fashion week teh same year attracted a lot of attention. He was also chosen as the most successful designer of the year in France. 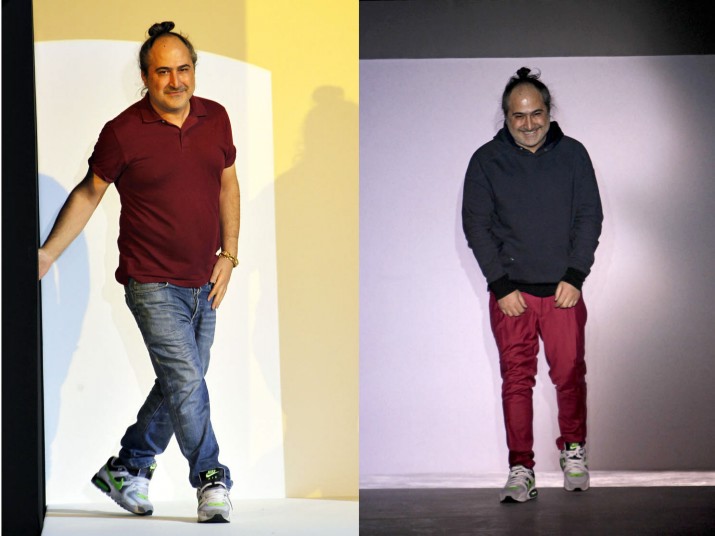 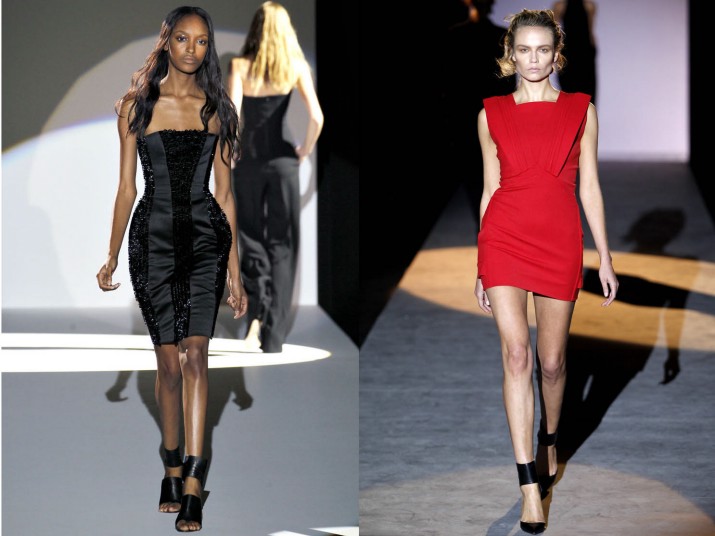 In 2012 he was forced to cancel his Paris fashion week show after his entire collection mysteriously disappeared in transit. No other details about the loss were provided.

Yildirim is now living in France. 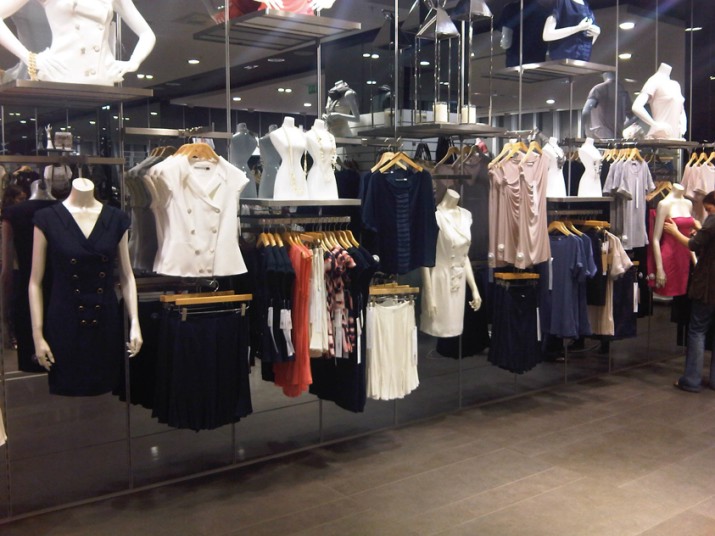 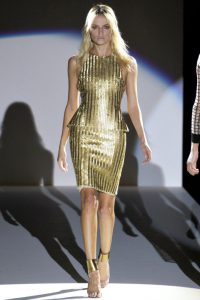