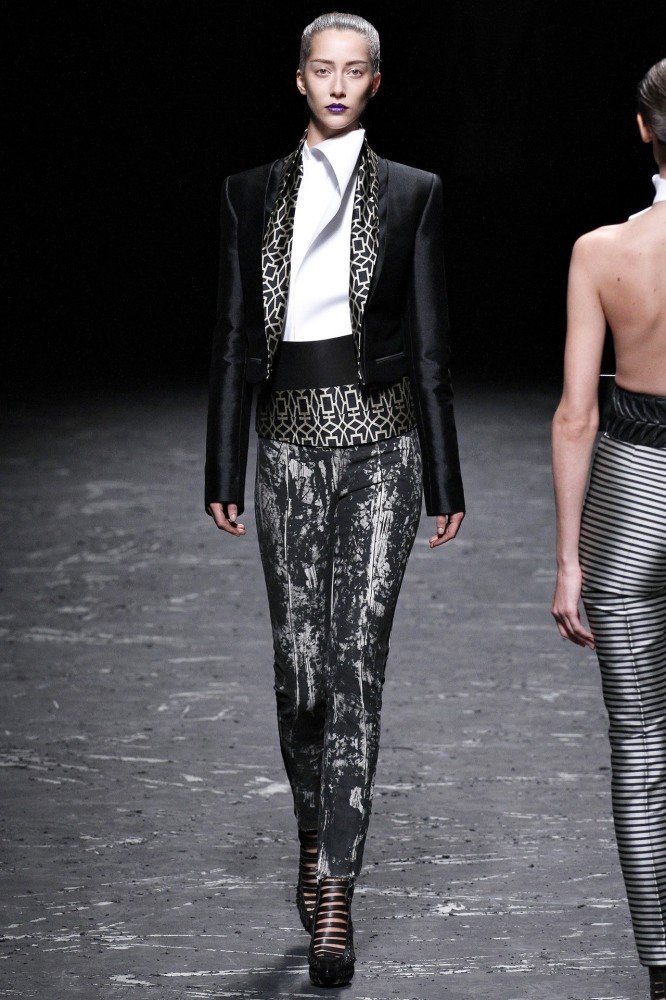 Haider Ackermann is a French designer of ready-to-wear fashion.

Born in Bogota, Colombia 29 March 1971, he was adopted at the age of nine months by a French Alsatian family. His adoptive father is a mapmaker. Haider Ackermann spent his childhood in Ethiopia, Chad, Algeria and France before the family moved to the Netherlands.
Inspired by the work of Yves Saint Laurent, he went to Belgium in 1994 and took courses in fashion design at the Royal Academy of Fine Arts in Antwerp. Due to financial reasons, he left the academy after three years. After five months of internship with John Galliano, he worked as an assistant to one of his teachers, the Belgian designer Wim Neels. In the following years he worked for various brands, including Bernhard Willhelm and Patrick Van Ommeslaeghe before working as a designer for Mayerline.
In 2001 Ackermann created his own label and presented his first women’s wear collection in March 2001 during Paris fashion week and has become known for his masterful draping and avant-garde aesthetic. His 2002 collection drew the attention of house Ruffo, premium leather clothing specialist, which hired him to direct the spring-summer collections and autumn-winter 2003 for Ruffo Research. In 2003, Ackermann has been elected a member of the French Fashion Federation, the governing body of French Haute Couture. 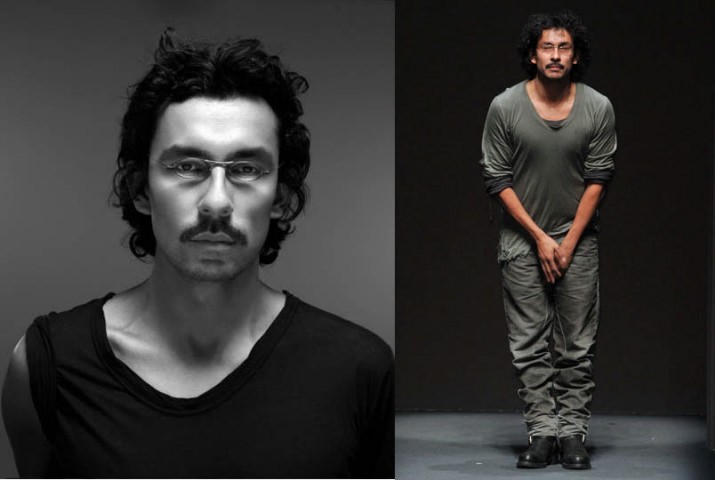 In November 2004 he won Swiss Textiles Award. In 2005 he signed with the Belgian group BVBA 32 and set up his studio in Paris. In 2009 he has been offered the creative directorship of the cult Belgian brand Martin Margiela, who got retired in 2009, but he apparently declined. In December 2010 he launched his first and last menswear collection. 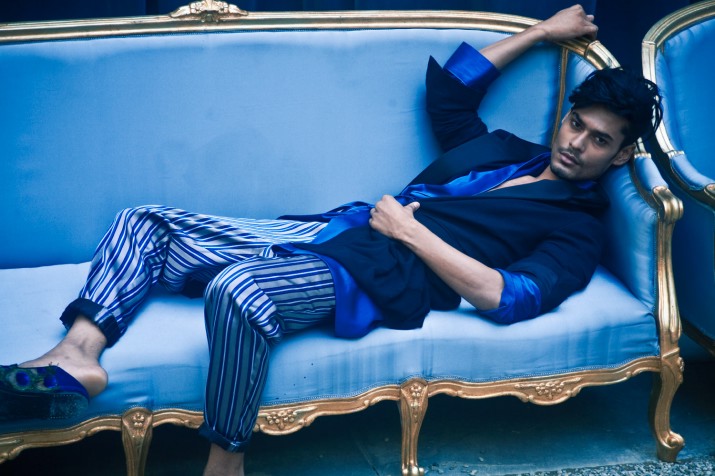 Ackermann was one of the designers approached to succeed Galliano at Dior. Karl Lagerfeld saw him to be his ideal successor at Chanel, and some commentators called him a "new Yves Saint-Laurent".

His aesthetic style is inspired by different cultures and fuses an unpredictable palette with elegant touches. Influenced by cultural differences, Ackermann’s fashion contrasts and blends dress codes. The simple cuts of his creations are often asymmetric and sewn of different materials, resolutely modern, dynamic and urban areas, using the resources of the high and low culture, developing type clothing streetwear featuring feminine silhouettes sophisticated and refined. His creations have been worn by Tilda Swinton, Penélope Cruz, Victoria Beckham and Janet Jackson. 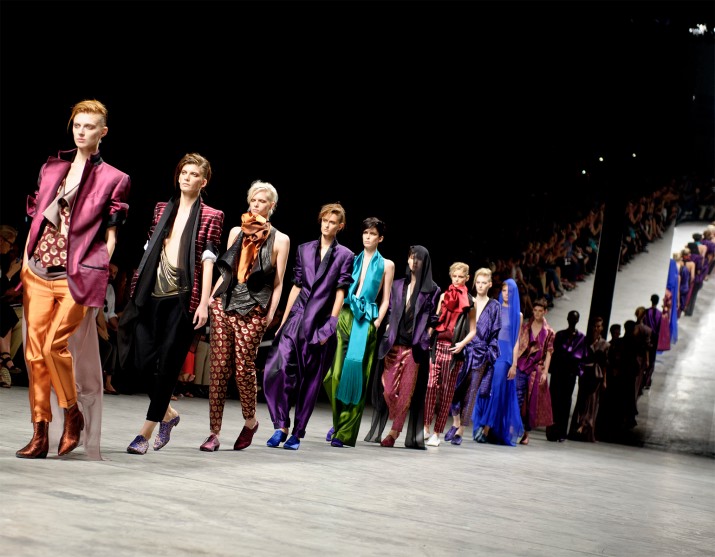 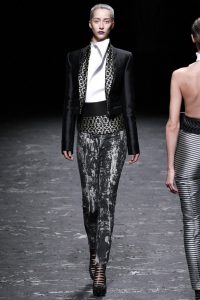