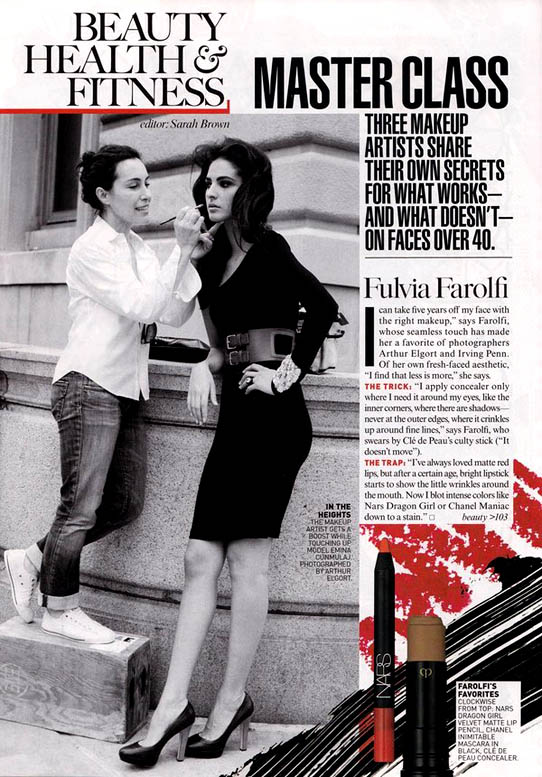 Fulvia Farolfi began her career in Bologna, Italy, but now resides in New York City as a professional makeup artist. After completing her high school education, Fulvia, to the disbelief of her friends and family, chose to attend beauty school rather than a traditional college. 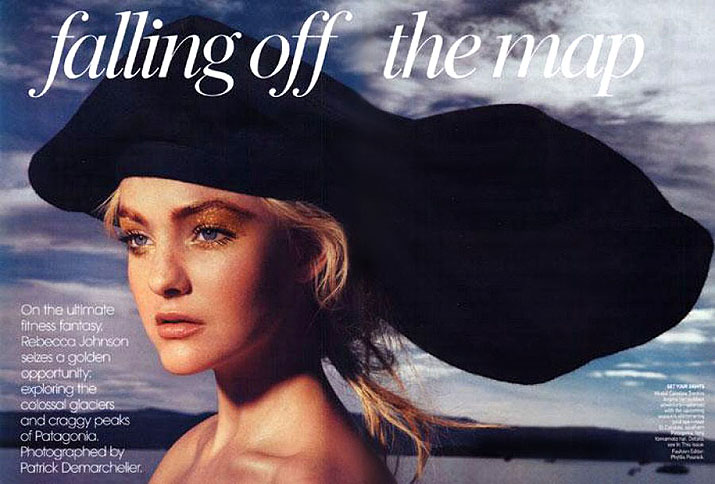 It was there that Farolfi was blessed with a teacher who taught her how wonderful it was to make people feel great.  It was not long, before she fell in love with makeup and began to search through beauty pages in magazines. 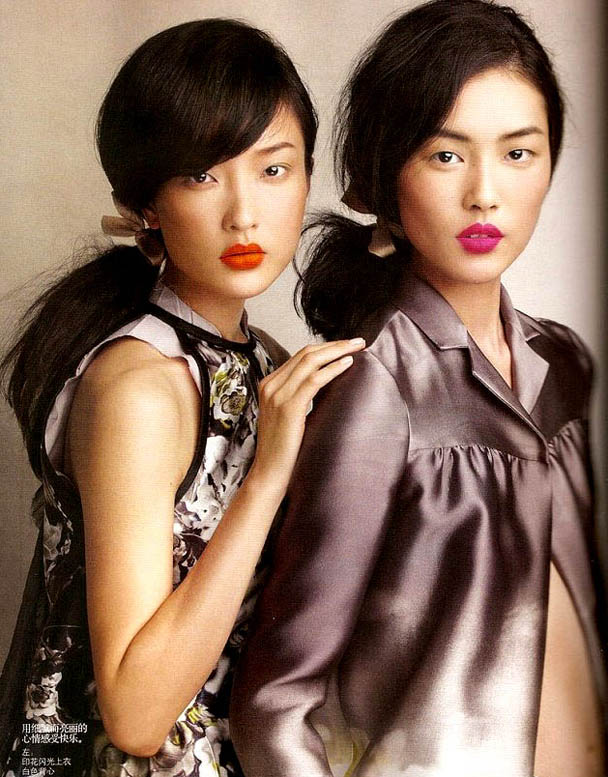 One particular photo, shot by Irving Penn for Italian Vogue, caught the beauty student’s eye.  With the intent of furthering her makeup schooling, Fulvia wrote to the magazine with questions concerning prestigious makeup schools in Italy.

After Vogue had told her that BCM in Milan was the best school of cosmetology, Farfolfi packed her bags for the next chapter of her life. 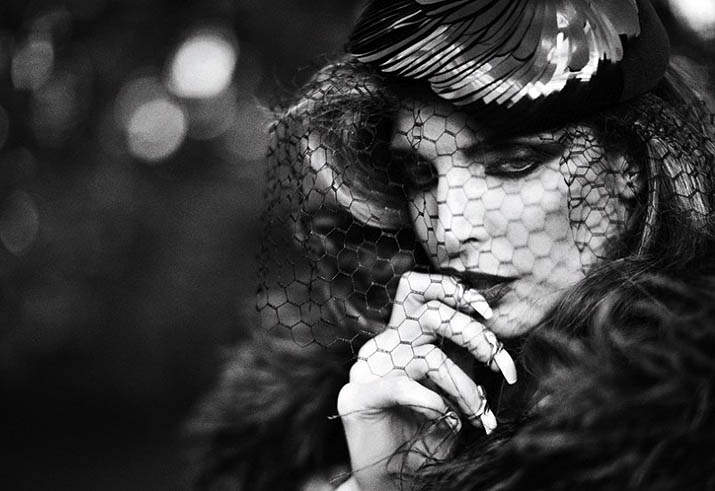 Ever since Day 1 in Italy, Fulvia knew that a career in makeup was the path she was meant to follow.  While there, she met Stefano Anselmo, another wonderful teacher who contributed to Farfolfi’s journey towards becoming a renowned makeup artist. 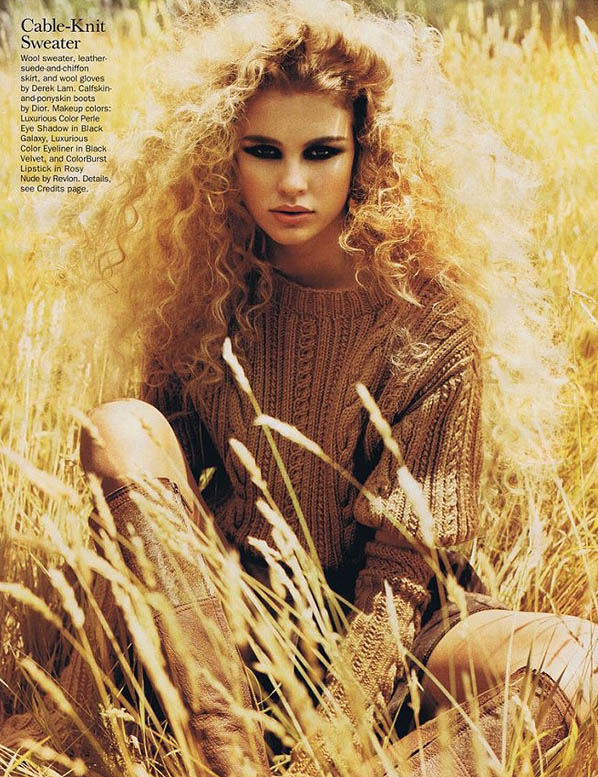 Apart from adding some zest to her style, Anselmo’s guidance pushed Fulvia towards the beginning of her freelance career.  It was not until after a full year of long hours and hard work at BCM however, that Stefano asked Fulvia to teach a corrective course at the school. 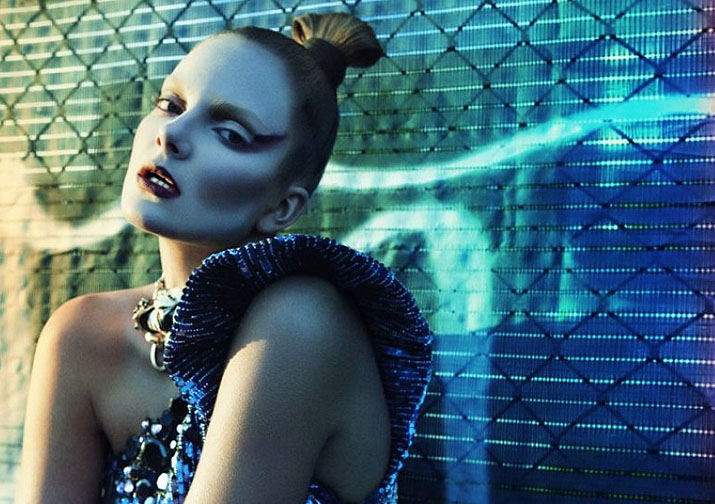 It was then the clouds in the sky began to open, and rays of light shone down before a promising career. Farolfi worked on her craft at its highest level for renowned Italian designers for four long years before she was noticed as a top contending makeup artist with an exclusive portfolio. 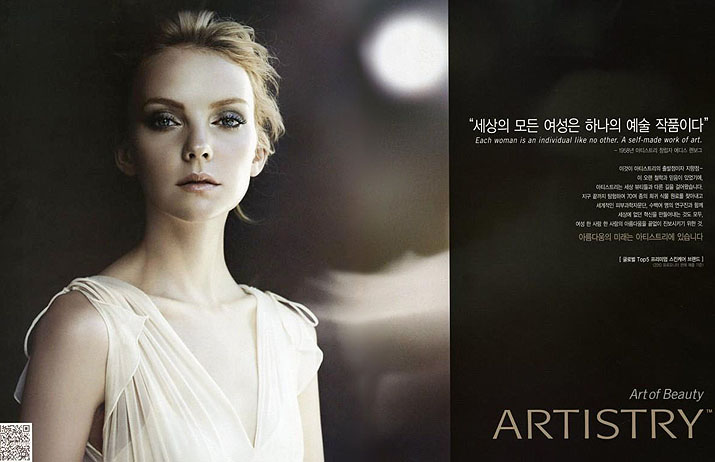 With such a great portfolio in hand, alongside an impressive resume, the rising artist came to New York City where she gained recognition and lived out her dream.

All the years of long, hard work had paid off, and Fulvia’s wish had finally come true! 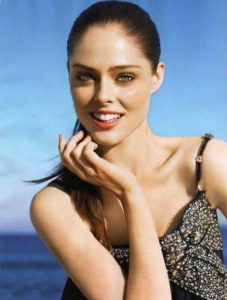 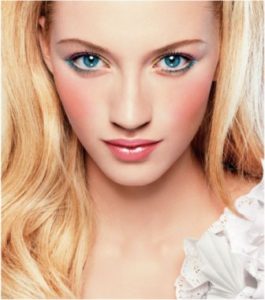 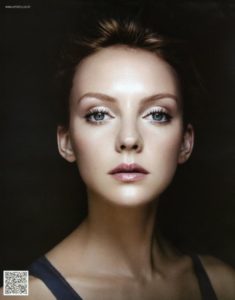 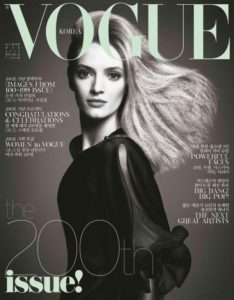 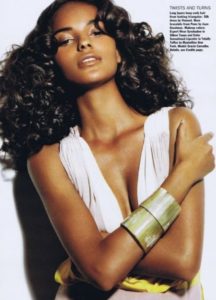 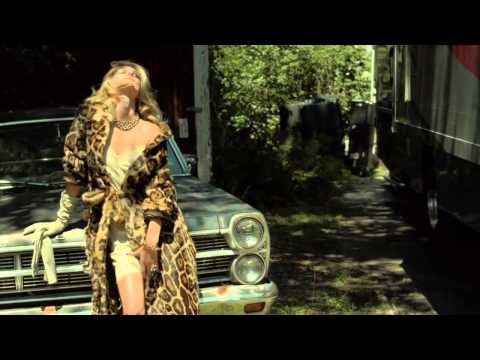 Behind the Scenes: Edita Vilkeviciute by Peter Lindbergh for Vogue China November

Behind the Scenes: Edita Vilkeviciute by Peter Lindbergh for Vogue China November 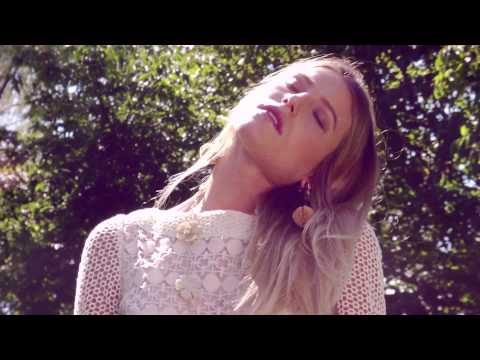