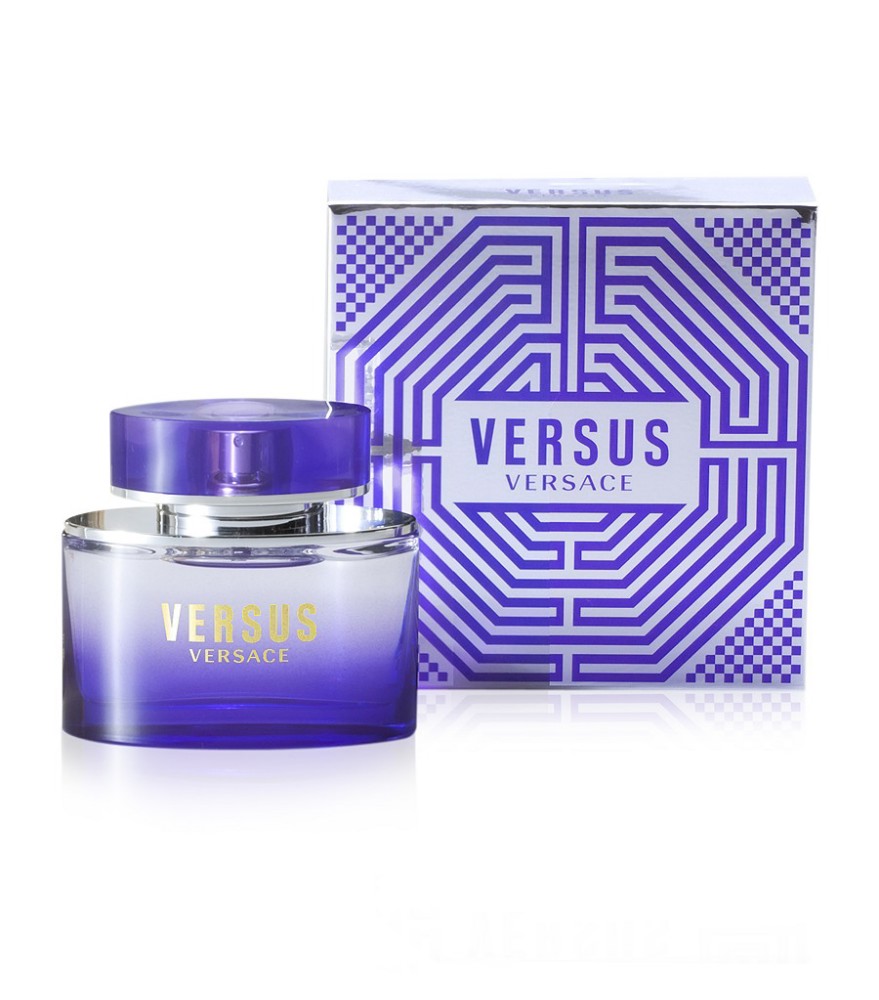 Donatella Versace is an Italian fashion designer and current Vice-President of the Versace Group, as well as chief designer.

Versace was born 2 May 1955 in the Italian city of Reggio di Calabria, the youngest of four children in her family. Her father was a personal financier to the Italian aristocracy. An older sister, Tina, died at the age of twelve from an improperly treated tetanus infection. In the mid 1970s, Donatella followed her older brother, Giovanni ("Gianni"), to pursue knitwear design in Florence, Italy.

Donatella had planned to work for her brother as public relations, but she was more valuable to Gianni as a "muse and critic," according to Donatella during an interview with  Vogue. Through her closeness to her brother’s enterprises, Donatella plunged into the fashion world. A decade later, during the 1980s, Gianni launched a perfume dedicated to her, Blonde, and gave her her own diffusion label, Versus, which remains a well-known Versace inner line. 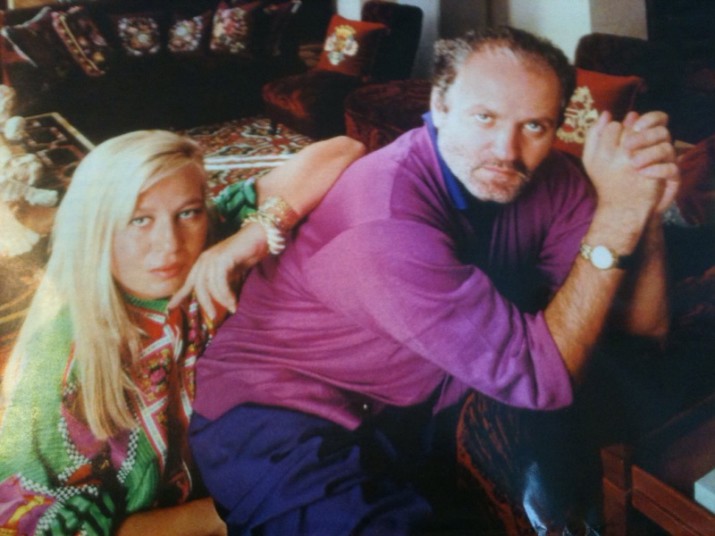 After the death of Gianni in July 1997, Donatella took over the running of her brother’s business. She has kept Versace as a major player in the fashion stakes since his death. After his murder, the Versace empire fell upon hard times. It was during the rebuilding process that Donatella showed her other talent – public relations. 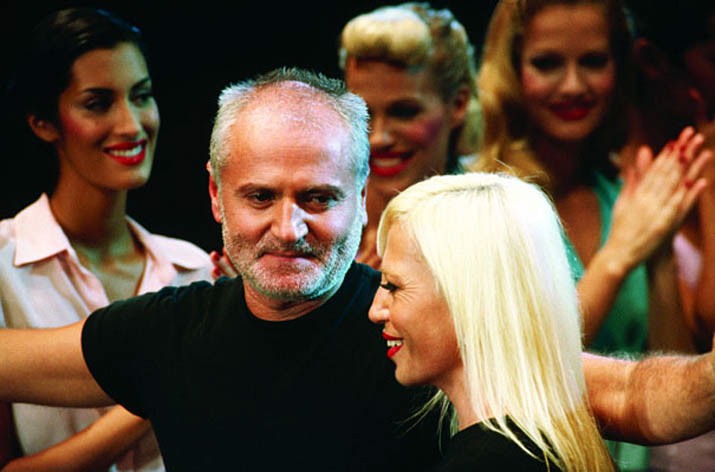 Donatella is the first to use notable celebrities to broadcast her clothing into the world on the catwalk and other public media such as advertisements, instead of using unknown models. Donatella soon proved to be the public relations giant within the Versace label and spread its name throughout Europe and most of the United States. Donatella chose to place some of her good friends, Lil’ Kim, Jennifer Lopez, Madonna, Christina Aquilera, Jonathan Rhys Meyers and Demi Moore, in high esteem in the Versace advertising sector, making them and other A-List celebrities such as Beyonce and January Jones the persona and image of Versace. 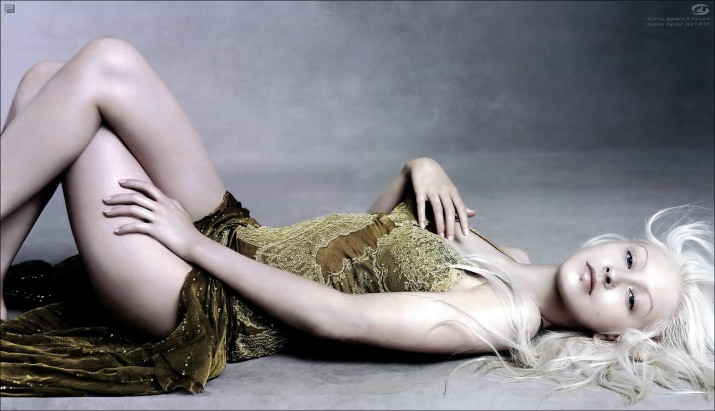 A year and three days after Gianni’s death in July 1998, Donatella Versace mounted her first couture show for the Versace Atelier at the Hotel Ritz Paris. She built her runway over the hotel’s swimming pool, as her brother had done every season, though this time using sheer glass. She now oversees the production of a dozen collections each year.

Under Donatella Versace’s watch, the company has moved beyond clothing to include fashion, accessories, home furnishings, and hotels into a complete lifestyle brand. The brand has confirmed cult status. 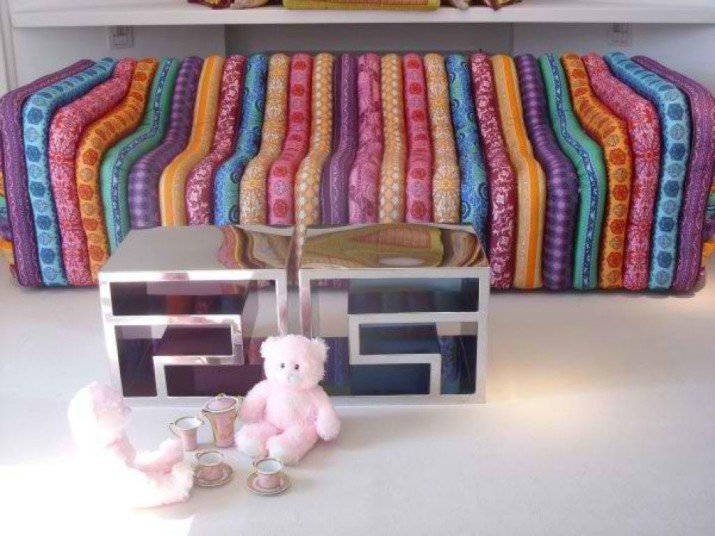 Branching into other fields, the company has created the grand, luxurious Palazzo Versace resort on the Gold Coast of Australia. Another growing symbol of the Versace style, the Buri al-Arab, in Dubai, United Arab Emirates (UAE), boasts a broad collection of Versace furniture and beddings in its expensive and lavish rooms. 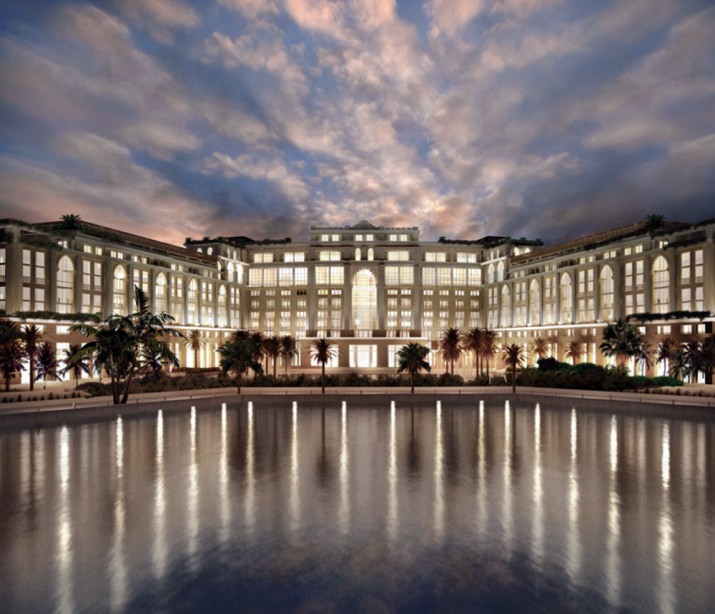 In February 2001, Donatella launched her own fragrance, Versace Woman. 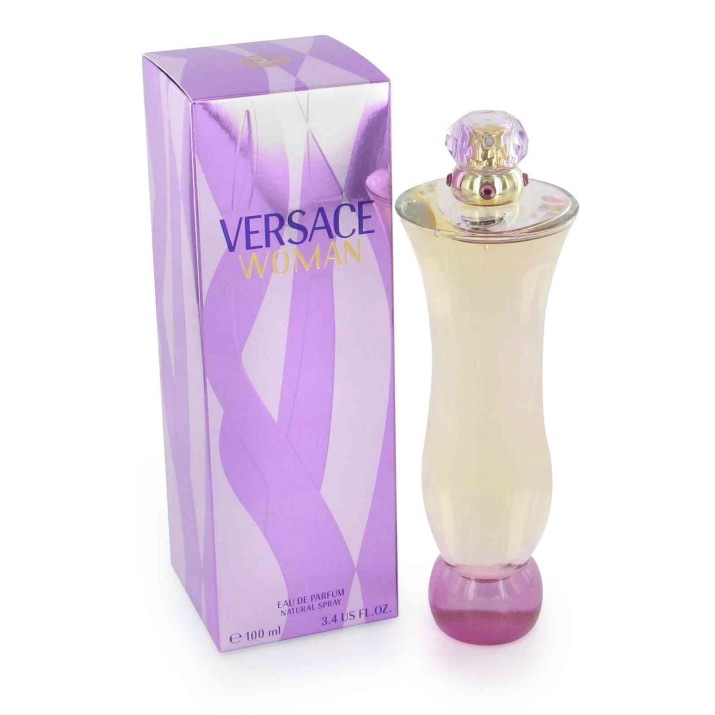 In October 2002, Gianni and Donatella’s most famously designed Versace clothing was displayed in a special exhibit of the historical Victoria and Albert Museum of London to be honored for extraordinary fashion success and symbolism worldwide. 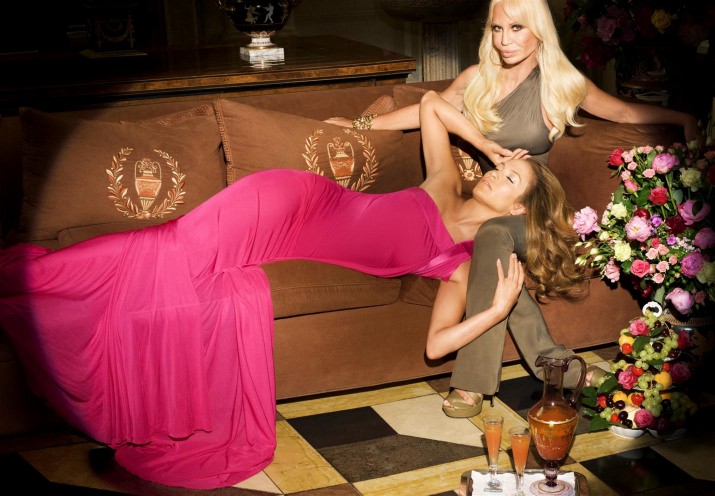 She is a patron of the Elton John AIDS Foundation.

In 2009 Donatella asked Christopher Kane to revive Versus the diffusion line originally started off by her brother, Gianni Versace in the Eighties. The pair have successfully revitalised the brand, making it a major player again on the Fashion Week schedule.

In 2010, Donatella’s charity work earned her a Do Something With Style Award nomination from the VH1 Do Something Awards. She was nominated for providing art supplies to children and creating a tote bag, whose proceeds will go to Starlight and the ONE Foundations. 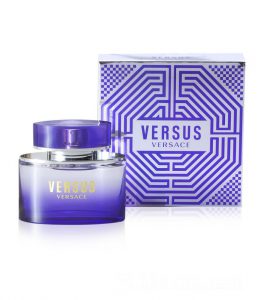