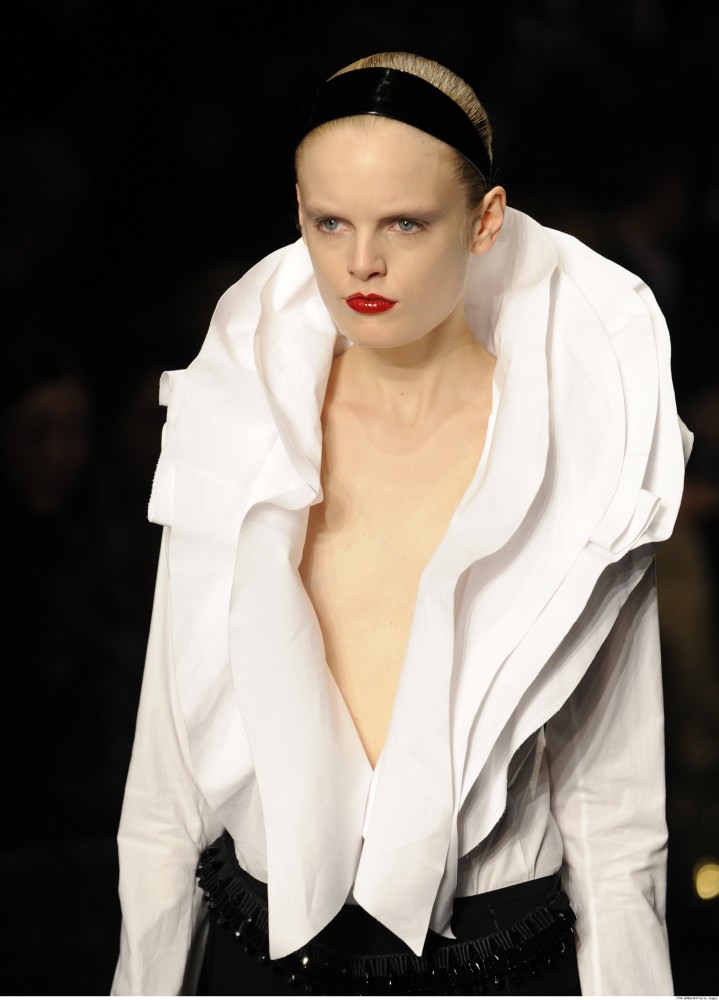 Donna Karan built her enormous fashion empire in less than a decade on one extraordinarily simple idea: If she needs a particular item of clothing – a&nbsp;bodysiut, a wrap&nbsp;skirt, a&nbsp;chiffon&nbsp;blouse, a longer jacket – then every other woman needs it too. This theory of visually inspired instincts made her one of the top fashion designers in the world. In 1992 Donna Karan New York, then totaling 14 divisions including&nbsp;fragrance, body care products, accessories, lingerie, and mens, womens, and childrenswear, grossed $275 million.

Karan&nbsp;was born Donna Ivy Faske on October 2, 1948 in&nbsp;Forest Hills, Queens&nbsp;and was raised on Long Island. Her mother was a model and her father a&nbsp;haberdasher. Karan was fashion-obsessed from an early age, attending Parson’s School of Design, which she left, without a degree, to take an assistant position at Anne Klein, one of the top design firms in the country.

She and Louis Dell’Olio became co-designers of Anne Klein after the designer’s death in 1974. Jointly, they received many awards for their&nbsp;sporty, sophisticated womens-wear. Japanese fashion financier Takihyo Tomio Taki had taken financial control of Anne Klein upon the founder’s demise and his first gamble on Karan’s genius was to appoint her to fill her boss’s rather impressive pumps.

Karan struck pay dirt in 1983 when she launched Anne Klein II, the first exciting &quot;bridge&quot; line priced between&nbsp;couture&nbsp;and affordable clothes for average women. The bridge line subsequently became a retailing phenomenon, creating a whole new shopping world for fashion-conscious yet budget-cautious women. Many other designers, from Calvin Klein to Geoffrey Beene, followed her&nbsp;stylish&nbsp;suit. In 1984 Takihyo, with his business partner Frank Mori, backed her first line on her own, called Donna Karan New York, pouring $10 million into the&nbsp;fledgling&nbsp;company. Her first collection was a retail hit of body-conscious but comfortable elegant jersey/wool clothing for the&nbsp;upscale&nbsp;working woman. Black predominated in her separates, designed to make life, work, and getting dressed in the mornings (and making appearances from office to evening affairs) much simpler. 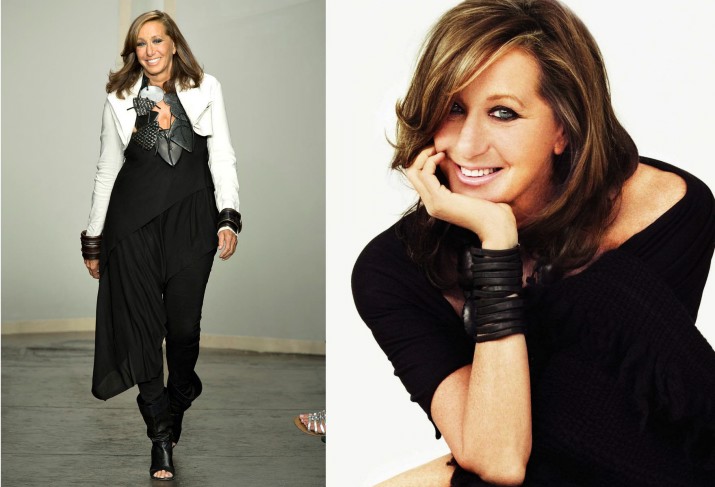 But it was her launch of&nbsp;DKNY, a casual line of lower-priced clothes ($90 bodysuits, $300 blazers) in 1989 that made her ideas and her designer name&nbsp;vastly&nbsp;more accessible to working women wanting to don a designer name but unable to afford her couture prices. The philosophy was one of simplicity. She offered her version of wardrobe&nbsp;basics, which made dressing for any occasion easy.

In the early 1990s the DKNY line represented an estimated $285 million of projected total sales of $365 million. The line prospered by staying current with street fashion ideas incorporating the teenage&nbsp;grunge&nbsp;look (a mismatched&nbsp;sloppy&nbsp;style adopted by the youthful 90s&nbsp;counterculture) for mostly mainstream and older audiences.

In 1992 Karan came up with another idea: a basic line called Essentials – a capsule collection of blazers, pants, wrap skirts, and bodysuits that sold $15 million the first year, prompting her to add a line of Essentials for Men. 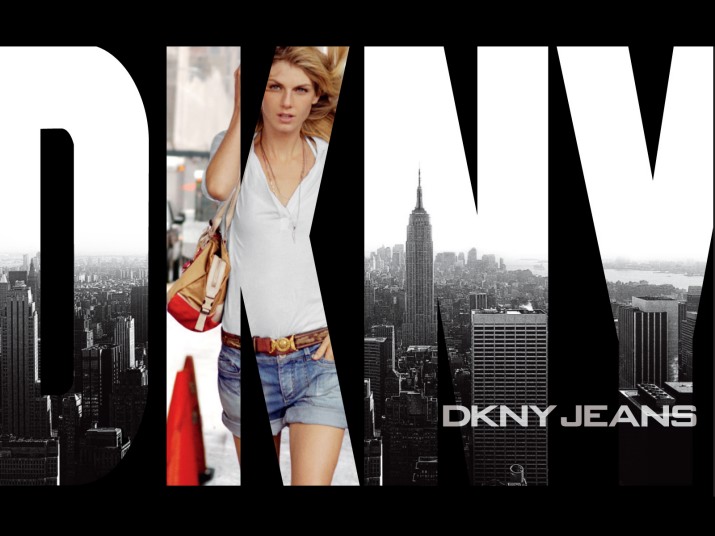 Her couture lines for men and women were&nbsp;decidedly&nbsp;high stakes, ranging up from $2,000 women’s dresses and $2,500 men’s suits. Essentials, only slightly lower-priced, was still a bit too costly for most fashion consumers. And yet, by the mid-1990s she sensed another opportunity for those seeking greater&nbsp;exclusivity – this time at top price points under a limited edition label with her signature. Called the Donna Karan Collection, it was distinguished by more detailing in luxurious, hand-painted or hand-dyed fabrics and retailed for up to $6,000.

From the start, Karan was a designer’s designer, using her own&nbsp;closet&nbsp;as a testing ground and inspiration for her fashions. For her youthful, funkier DKNY line, she looked to her daughter Gabrielle (born 1975). For suggestions for menswear&nbsp;designs, she used her husband and business partner, Stephan Weiss.

Her personal life also showed steady growth and determination. She married Long Island retailer Mark Karan in 1974 and had one daughter. While the couple divorced in 1978, they remained good friends. In 1983 she married Stephan Weiss, whom she had first met on a blind date ten years earlier. They lived in Manhattan and in a beach house on Long Island, where Weiss designed the home and grounds, leaving Karan to handle the interiors. Weiss, who was also a sculptor, designed the bottles for Karan’s first signature fragrance, Donna Karan. The scent was a mix, in her words, of leather,&nbsp;cashmere, suede, and the &quot;back of my husband’s neck.&quot; But their minds haven’t always met. Although she was the first American designer to suggest&nbsp;sarong&nbsp;skirts for men, her husband steadfastly refused to wear them. 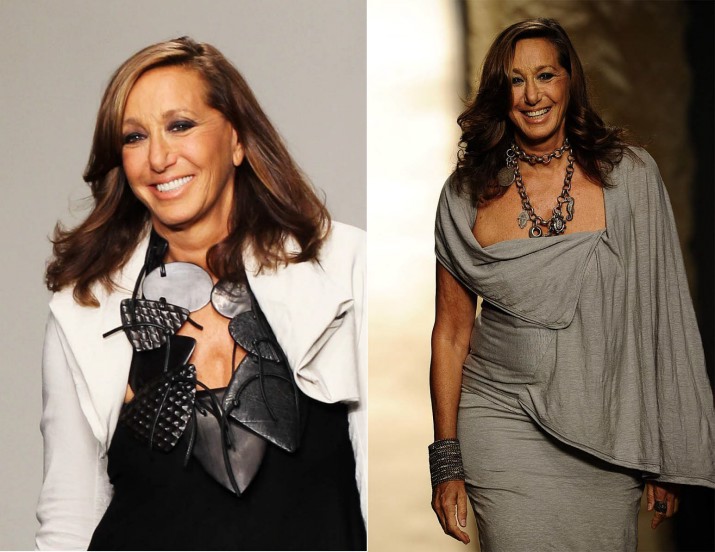 Her connections to Hollywood and Washington, D.C., also helped to boost the designer’s reputation. Singer/ actress/director Barbra Streisand wore Karan constantly, as did television’s Murphy Brown character actress Candace Bergen. Donning her menswear were singer Michael Bolton and actors Larry Hagman, Richard Gere, and Warren Beatty. First Lady Hillary Rodham Clinton slipped into her suits and dresses (after she wore the &quot;cold shoulder&quot; black dress at an inaugural&nbsp;bash, it immediately was &quot;knocked off&quot; – that is, copied at lower prices by everyone in the fashion world) and President Bill Clinton campaigned in her stylish navy wool&nbsp;crepe&nbsp;suits. 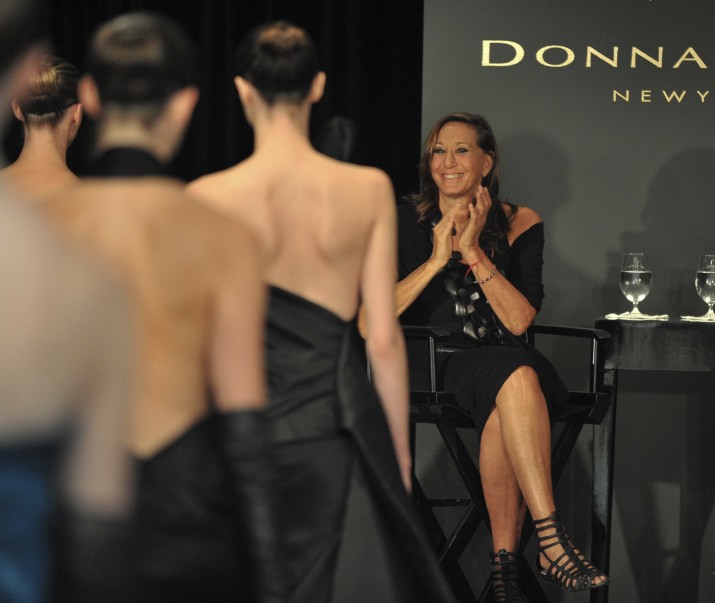 Her reputation and identity as a world-class designer established, Karan expanded her vision into home furnishings and a women’s body care line (moisturizers, bath soap, and shower&nbsp;gels). By the late 1990s, Karan had amassed a global business empire that included childrenswear, fragrances, skin-care products,&nbsp;hosiery, and eye wear, as well. The company had almost 300 foreign accounts, including 27 free-standing Donna Karan stores, with strong followings in Europe, the Far East, and Japan. In addition to attracting the loyalty of consumers, she won recognition from the global fashion press and top designers who voted her Best Woman Designer in the World and Best American Designer to Emerge in 20 Years.

She was inducted into the Coty Hall Of Fame in 1984;&nbsp;

In 1990 she won Womenswear Designer of the Year at the CFDA;

The&nbsp; CFDA named her Menswear Designer of the Year 1992;

CFDA Womenswear Designer of the Year 1996;

CFDA nominee for the Womenswear Designer of the Year in 2003;

In 2003 she became the first American to ever receive Fashion Group International’s &quot;Superstar Award;&quot;

&nbsp;In 2004 she received the prestigious Lifetime Achievement Award from the CFDA. 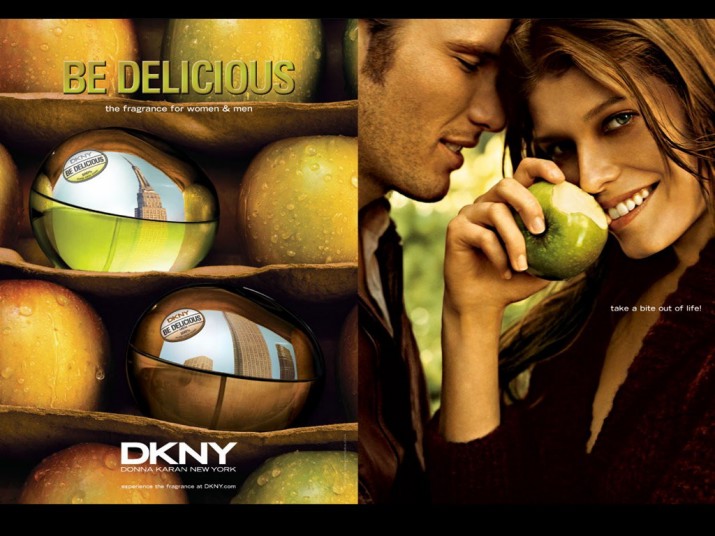 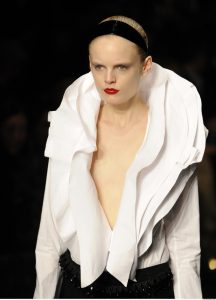