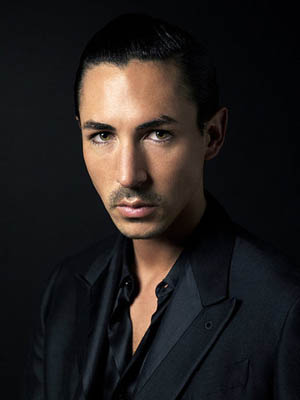 Christian Cota is a Mexican fashion designer. He was born in 1982, in Mexico City, Mexico. He credits his mother and grandmother for giving him his “education in elegance” long before he set foot in Parsons. Always well-dressed, the two leading ladies of the family helped Christian Cota develop an appreciation for fashion design, different materials and the women who wear it all.

As a young adult, Christian Cota went to Paris to study painting. He found the medium’s creative demands appealing and was able to refine his use of color, but he soon realized that fashion design would be a better outlet for his creative visions. After leaving Paris for New York, Christian Cota studied at Parsons The New School for Design, an institution famous for producing some of the biggest names in fashion such as Tom Ford, Donna Karan and Narciso Rodriguez.

He  graduated Parsons in 2005 with a BA in Fine Arts, specializing in hand embroideries. Once his studies were over, Christian Cota signed on as an assistant to Angel Sanchez, a designer well-known for his evening wear and bridal collections. Christian Cota worked alongside Sanchez until 2007, before breaking out on his own.
Christian Cota launched his first collection in September 2007. Style.com named Cota one of their “Ten Newcomers to Watch” in 2007. 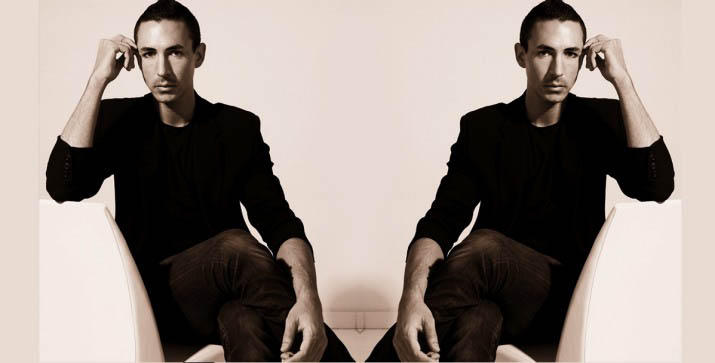 Christian Cota made waves through the industry with his Spring/Summer 2008 collection, which was inspired by the wardrobes of his mother and grandmother. His first collection incorporated the designer’s early influences: the simplistic grace of nature, a blend of organic forms with clean shapes.Christian Cota’s success continued with the release of his Fall/Winter 2008 and Spring/Summer 2009 collections. The latter gained particular attention when, instead of having his models march up and down the runway, Christian Cota had them stand still against a well-lit wall to emphasize the colors and designs of the clothes. 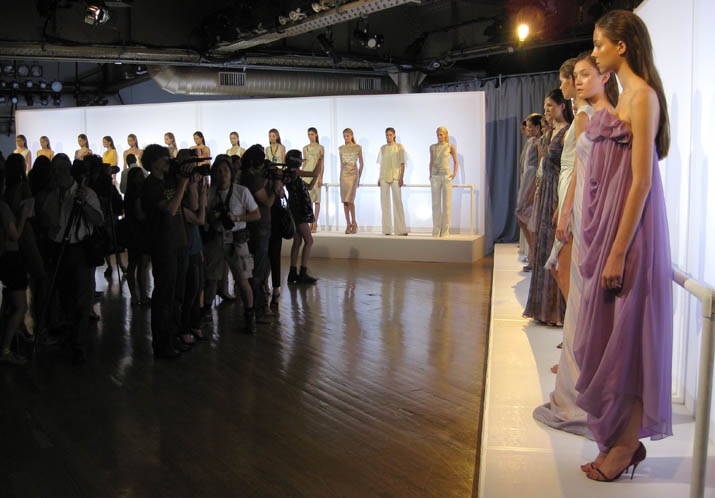 The Be Echo Chic Fashion Week in September 2008 was another chance for Christian Cota to flaunt his creativity. Keeping in line with the event’s environmental theme, he designed a series of outfits made completely out of environmentally friendly materials.

As a testament to his obvious expertise and industry appeal, Christian Cota was chosen in 2009 as The Fashion Group International’s Rising Star in the women’s apparel category, an honor that carries serious expectations. Not one to shy away from pressure or to let his creativity suffer from additional fame, Christian Cota quickly followed up his award recognition with his dynamic Fall/Winter 2009 collection, which he insists was inspired by geology and natural disasters like volcanoes, earthquakes and avalanches. Chaos never looked so good. 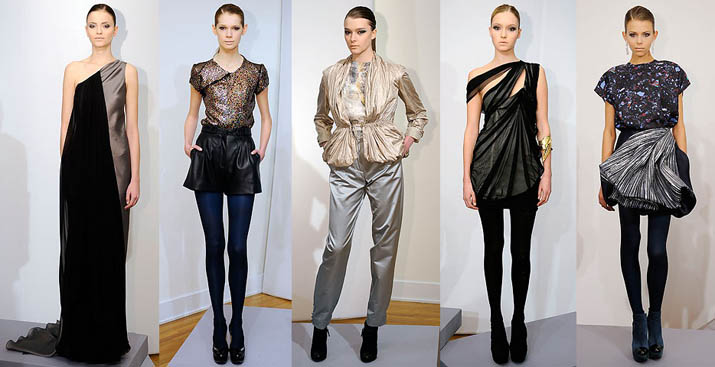 Cota was a finalist with seven others in the Council of Fashion Designers of America and Vogue fashion fund in July 2010.

Christian Cota has often been compared to legendary designer Oscar de la Renta and has the background to back it up. He designs colorful, detailed evening wear, reminding women (and, as a result, men) that there are sexy alternatives to the little black dress. The models also love him, since he often diverts from the usual runway presentation in favor of a more original showcase of his work. He’s also dressed the likes of Blake Lively, Eva Longoria, Eva Mendes, Jessica Biel and Tina Fey. 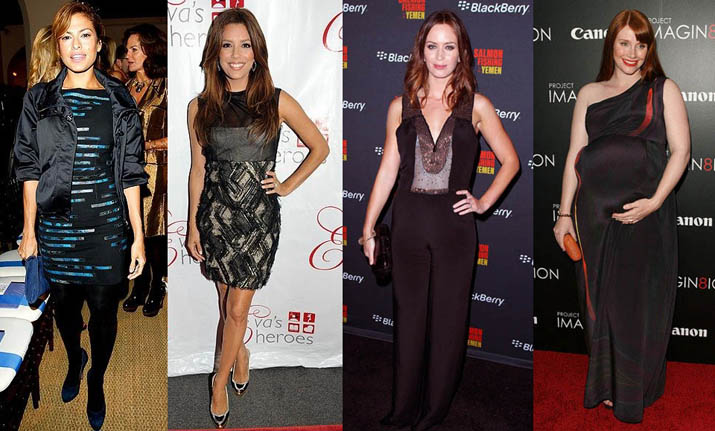 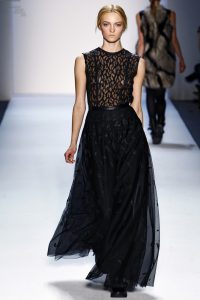 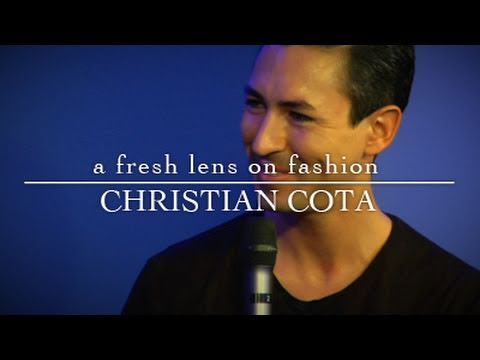 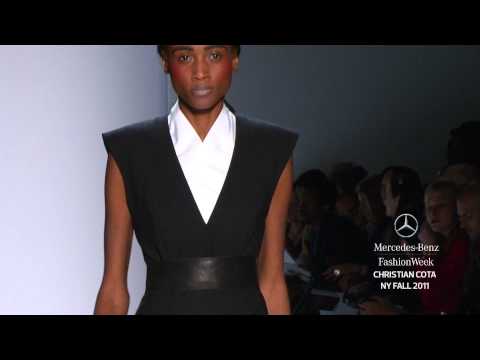 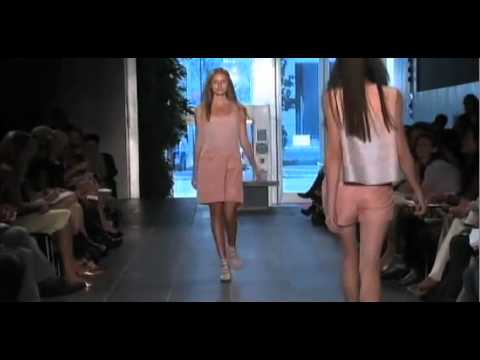