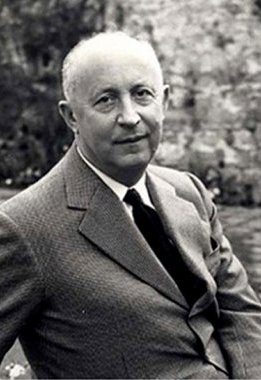 Christian Dior was a French fashion designer whose post–World War II creations were wildly popular, and whose legacy continues to influence the fashion industry.

Christian Dior was born on January 21, 1905, in Granville, a seaside town in the north of France. He was the second of five children born to Alexandre Louis Maurice Dior, the owner of a highly successful fertilizer manufacturer, and his wife, Isabelle. When he was a boy, Dior’s family moved to Paris, where he would spend his youth. Dior’s family had hopes he would become a diplomat, but Dior was artistic and wished to be involved in art.  Although Dior expressed an interest in becoming an architect, he submitted to pressure from his father and, in 1925, enrolled at the École des Sciences Politiques to begin his studies in political science, with the understanding that he would eventually find work as a diplomat.

After his graduation in 1928, however, Dior opened a small art gallery with money he received from his father, who had agreed to lend his son his financial support on the condition that the family name would not appear above the gallery door. In the few years it was open, Dior’s gallery handled the works of such notable artists as Georges Braque, Pablo Picasso, Jean Cocteau and Max Jacob. He was forced to close the gallery in 1931, a year that included the deaths of both his older brother and mother and the financial collapse of his father’s business. 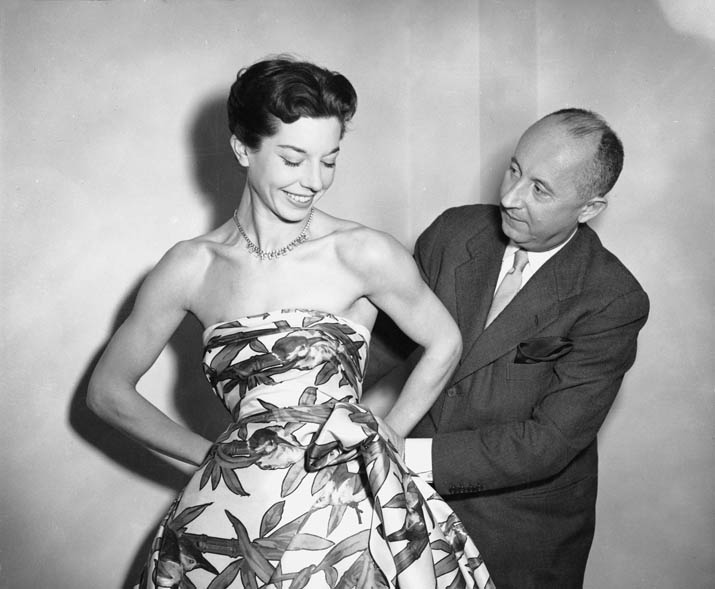 Following the closing of his gallery, Dior began to make ends meet by selling his sketches of hats for about 10 cents each to Parisians, and in 1935, landed a job illustrating the magazine Figaro Illustré. He drew dresses too, but initially his hats were more in demand. Several years later, Dior was hired as a design assistant by Paris couturier Robert Piguet. However, when World War II began the following year, Dior served in the south of France as an officer in the French army. 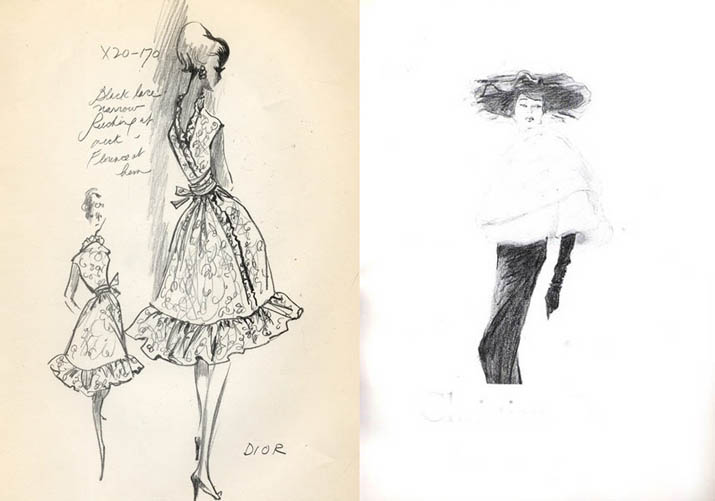 Following France’s surrender to Germany in 1940, Dior returned to Paris, where he was soon hired by couturier Lucien Lelong. Throughout the remaining years of the war, Lelong’s design house would consistently dress the women of both Nazis and French collaborators. During this same time, Dior’s younger sister, Catherine, was working for the French Resistance. (She was captured and sent to a concentration camp, but survived; she was eventually released in 1945.)

With the war over and the world looking for something new, Dior established his own house on December 16, 1946, backed by the textile manufacturer Marcel Boussac. The actual name of the line of his first collection, presented in early 1947, was Corolle (literally the botanical term corolla or circlet of flower petals in English), but the phrase New Look was coined for it by Carmel Snow, the editor-in-chief of Harper’s Bazaar. Its feminine elegance, with delicate shoulders, tight waist and full skirt, was inspired by the spirit of Parisian women. The opulence of his designs contrasted with the grim post-war reality of Europe, and helped re-establish Paris as the joyful fashion capital it had once been. 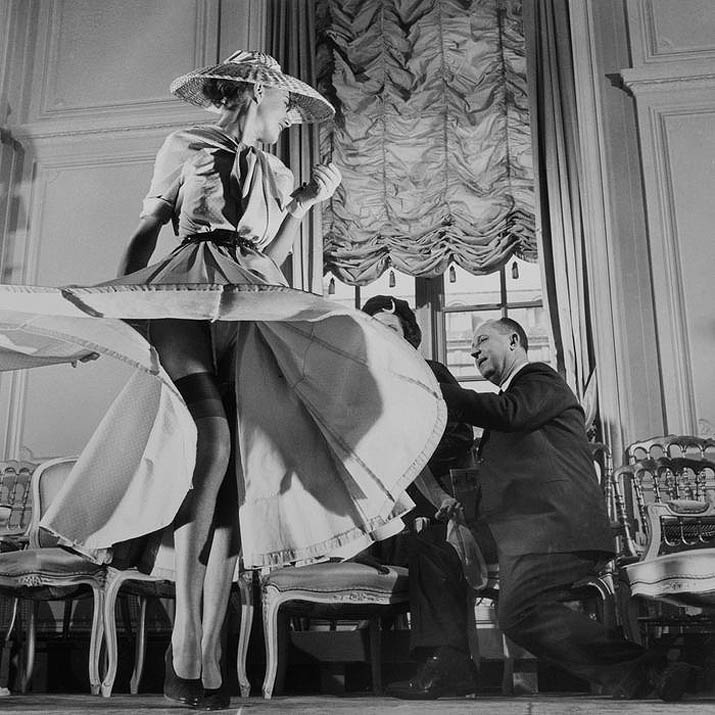 Initially, women protested because his designs covered up their legs, which they had been unused to because of the previous limitations on fabric. There was also some backlash to Dior’s designs due to the amount of fabrics used in a single dress or suit. During one photo shoot in a Paris market, the models were attacked by female vendors over this profligacy, but opposition ceased as the wartime shortages ended. The “New Look” revolutionized women’s dress and reestablished Paris as the center of the fashion world after World War II. 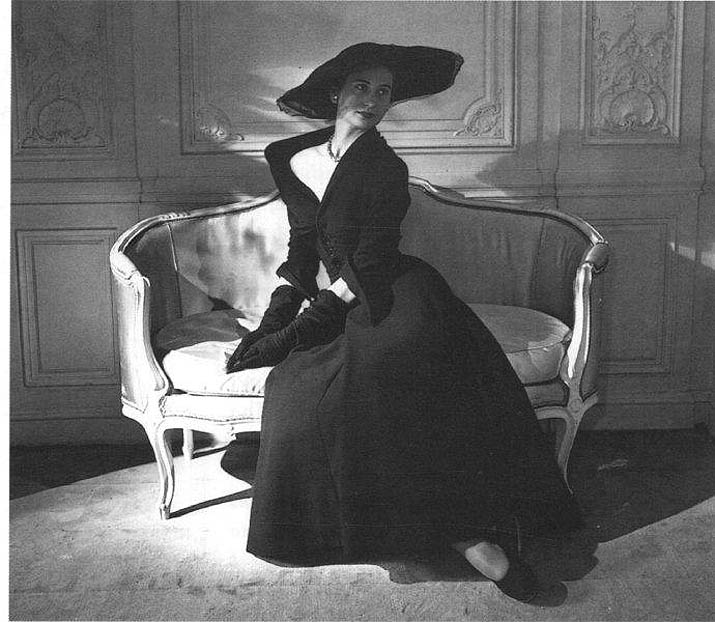 In the 11 years before his death, Dior dictated European style. Each of his collections had a theme – the classic suit, the ballerina skirt and the H, A and Y lines that ruled the early 1950’s. 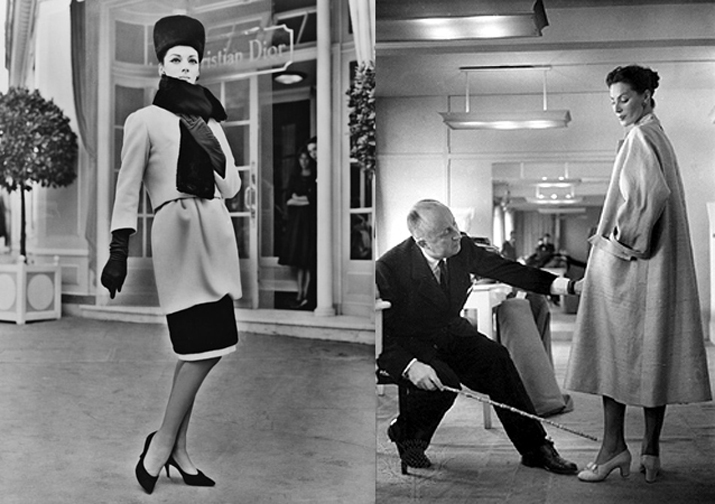 In 1957, several months after appearing on the cover of Time magazine, Christian Dior traveled to Italy to vacation in the town of Montecatini. While there, on October 23, 1957, he suffered what was his third heart attack and died, at the age of 52. Some reports say that he died of a heart attack after choking on a fish bone. Time’s obituary stated that he died of a heart attack after playing a game of cards. However, the Paris socialite and Dior acquaintance Alexis von Rosenberg, Baron de Rédé, stated in his memoirs that contemporary rumor had it that the fashion designer succumbed to a heart attack after a strenuous sexual encounter (he was gay, though not openly so). Some even think that he died because of a seizure. To this day, the exact circumstances remain undisclosed. 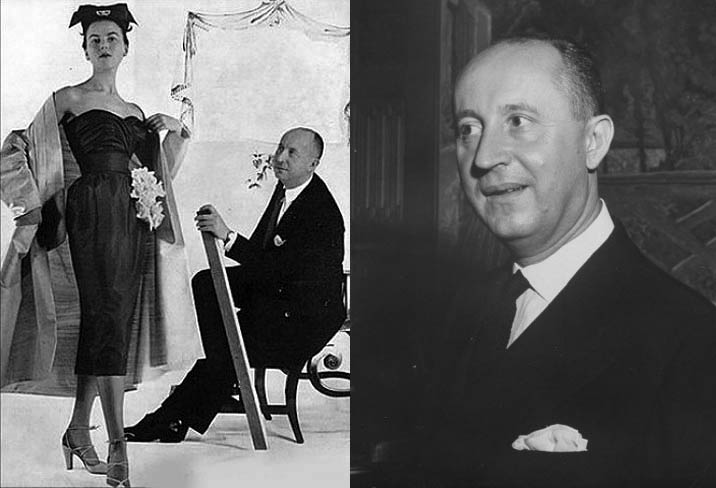 Marcel Boussac sent his private plane to Montecatini to bring Dior’s body back to Paris, and Dior’s funeral was attended by an estimated 2,500 people, including all of his staff and many of his most famous clients. He was buried in Cimetière de Callian, in Var, France. At the time of his death, Dior’s house was earning more than $20 million annually. 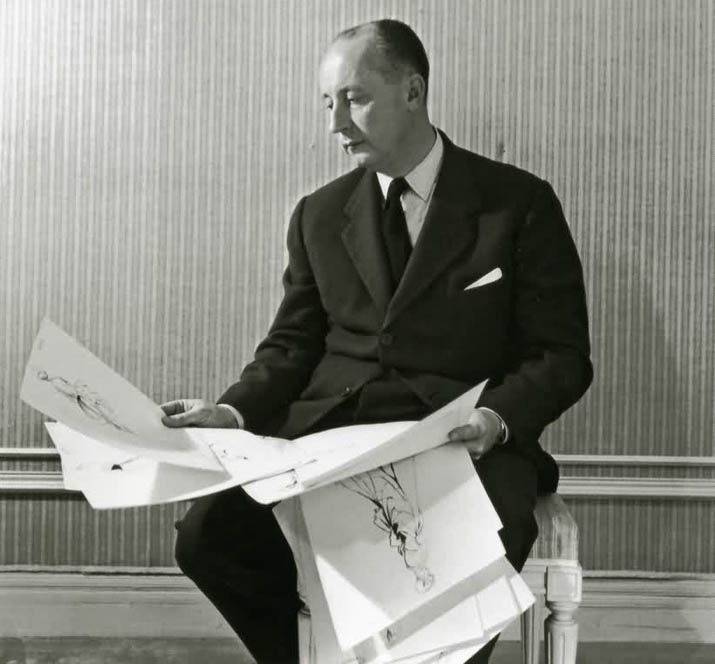 Dior was first to arrange licensed production of his designs. Furs, stockings, ties and perfume were manufactured in regional centres across the world, spreading his brand name quickly about the globe. After his death, Yves Saint Laurent, Dior’s assistant of four years, took over as head designer. 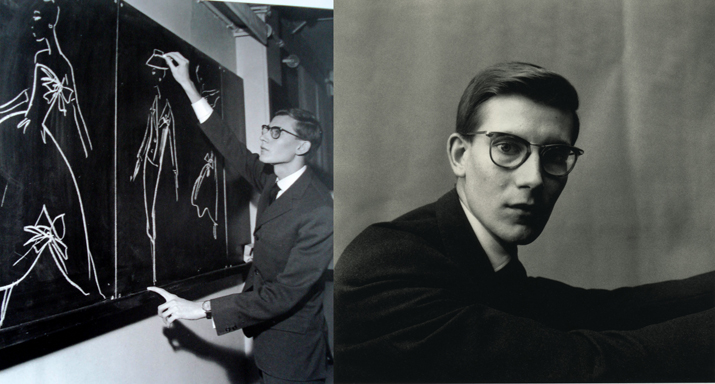 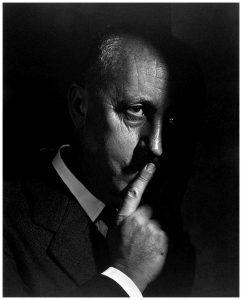 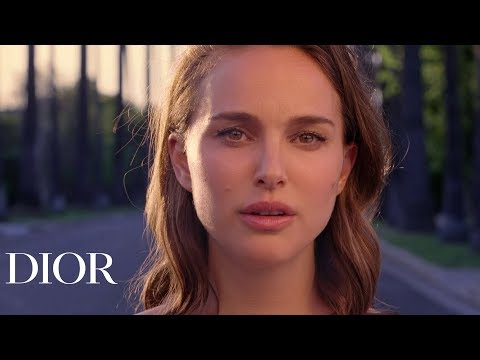 Dior J'adore - "The future is gold" - The new film

Dior J'adore - "The future is gold" - The new film