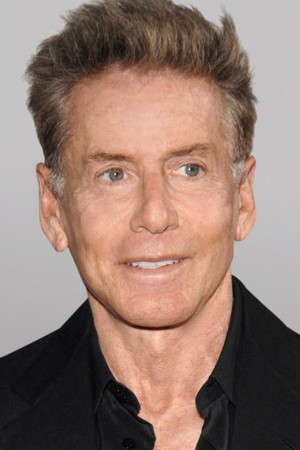 Calvin Richard Klein (born November 19, 1942) is an American fashion designer of Hungarian origin who launched the company that would later become Calvin Klein Inc., in 1968. In addition to clothing, Klein has also given his name to a range of perfumes, watches, and jewelry.

Klein was born in The Bronx to Jewish-Hungarian immigrants. He attended the High School of Art and Design and matriculated at, but never graduated from, New York’s Fashion Institute of Technology, receiving an honorary Doctorate in 2003. He did his apprenticeship in 1962 at an oldline cloak-and-suit manufacturer, Dan Millstein, and spent five years designing at other New York shops.

In 1968 Klein and close childhood friend Barry Schwartz created a Calvin Klein coat business. The first order was actually obtained by accident. A coat buyer from Bonwit Teller (a large New York City clothing store) got off on the wrong floor of a hotel and wandered into Klein’s workroom. She placed an order for $50 thousand, which was a huge amount at that time.

Klein was one of several design leaders raised in the Jewish immigrant community in the Bronx, New York, along with Robert Denning and Ralph Lauren. Klein became a protégé of Baron de Gunzburg, through whose introductions he became the toast of the New York elite fashion scene even before he had his first mainstream success with the launch of his first jeans line. Klein was immediately recognized for his talent after his first major showing at New York Fashion Week. Klein was hailed as the new Yves Saint-Laurent, and was noted for his clean lines. 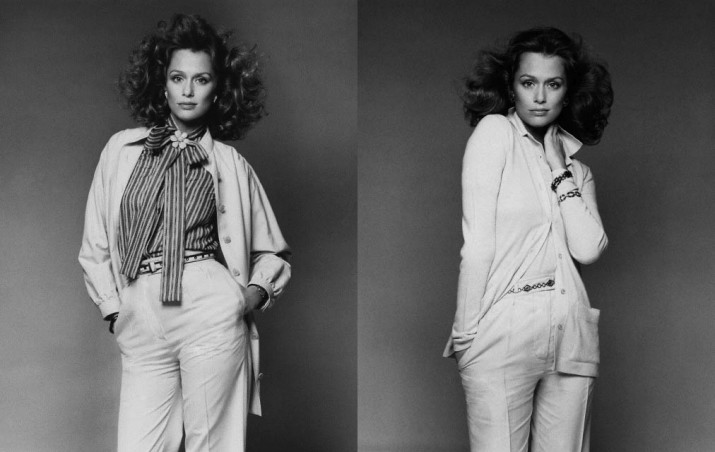 He added a sportswear collection to his coat designs, and by the 1970s his clothes were increasingly popular, including a full women’s ready-to-wear collection. In 1970, Klein was presented with the COTY award and was honoured with the prize for the next three consecutive years becoming the youngest designer to ever have that honor. By 1977, less than ten years after the brand was established, Calvin Klein Inc. was generating revenues of $30 million a year. 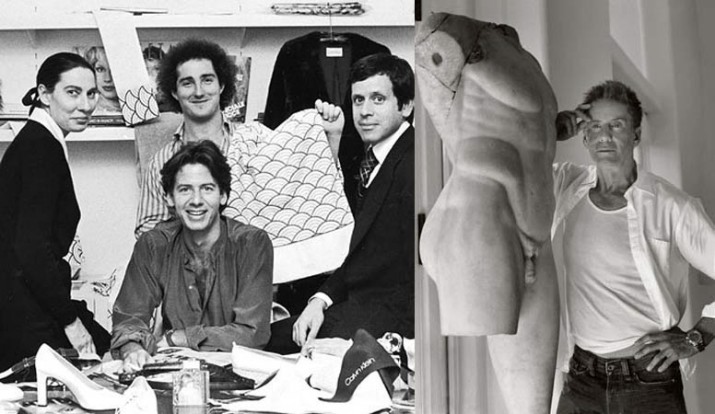 During the 1970s, Calvin Klein is said to have instigated a revolution in advertising when he launched his jeans range – the original designer jeans. This new range was advertised as wholesome, sexy and practical, using the model Brooke Shields. 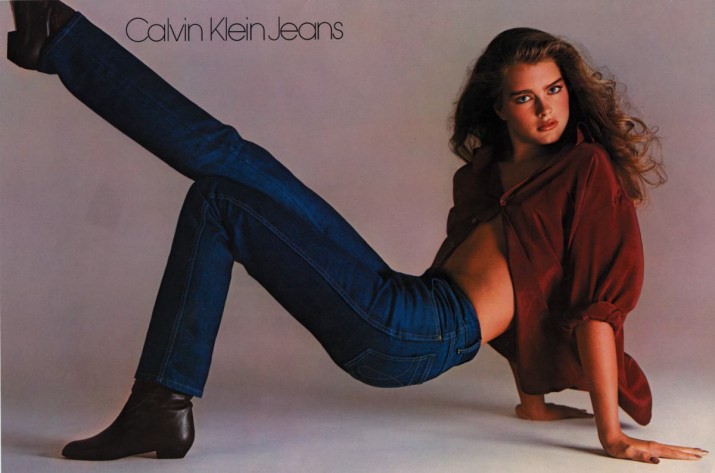 The 1970s and 1980s also witnessed the launches of several fragrances from Klein, including ‘Obsession’, ‘Eternity’, and ‘Escape’. 1982 saw the introduction of Klein’s men’s underwear range, which was also revolutionary, in that this was the first time that men’s underwear had been marketed as being desirable, rather than merely functional.

During the 1980s he was included on the International Best Dressed List and scooped several awards from the Councils of Fashion Designs of America. In 1993, Calvin Klein broke the mould again, when he introduced his unisex scent, ‘cK One’. 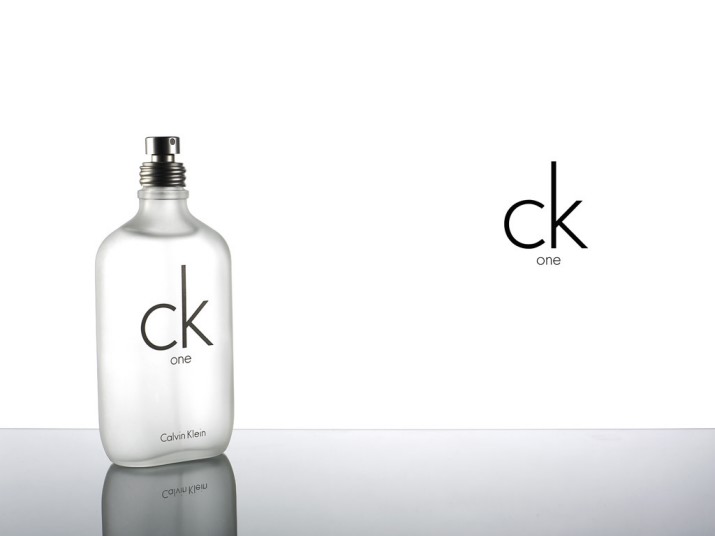 In that same year, Klein won the Council of Fashion Designer of the Year Award, for outstanding design in both women’s and men’s wear; he was the first designer to win both categories in the same year.

In 2002, the brand was sold to the Philips Van Heusen Corporation, with Klein remaining as the company’s creative chief. 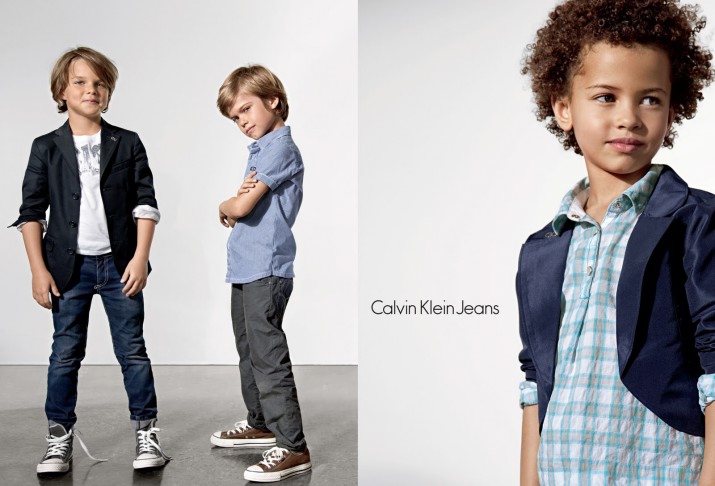 In 1974 Klein became the first designer to receive outstanding design in men’s and women’s wear from the CFDA award show.

In 1983 Klein was placed on the International Best Dressed List. 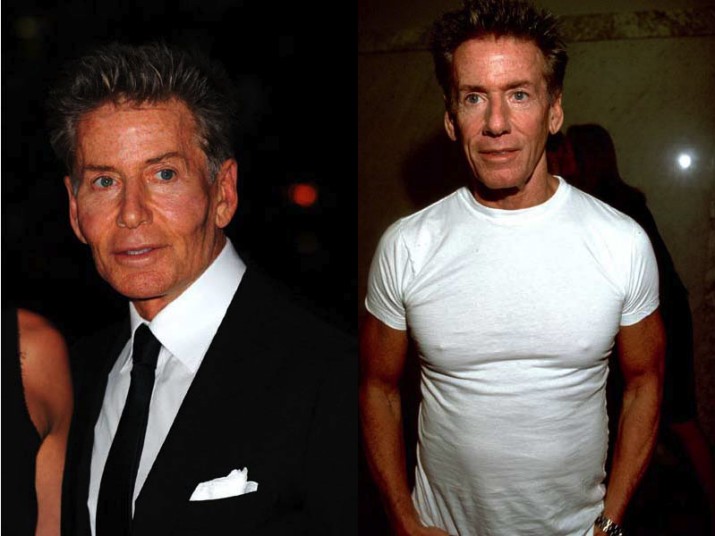 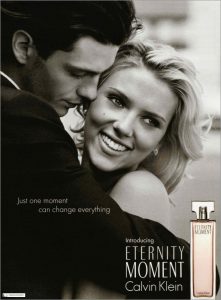