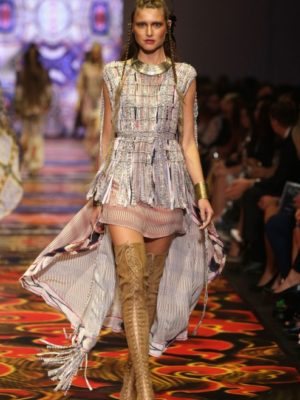 Comfy but luxurious, easy to care but fabulous – This is what the label’s movement looks. Bassike (which pronounces like ‘Basic’) was founded by the designer duo Deborah Sams and Mary Lou Ryan 12 years ago. The high-end designs which are fabricated continuously in Australia distinguish the sustainability of the label not merely. 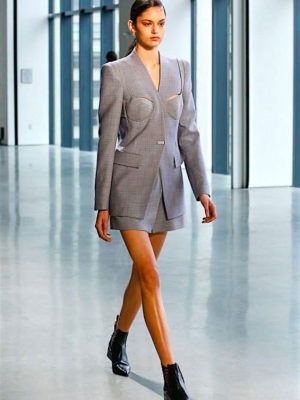 Once awarded with the L’Oréal Melbourne Fashion Festival National Designer Award (and many more) it’s not possible to imagine Lee without VAMFF on Runway 1. It’s known as one of the Festival’s long-awaited runways, presented by vogue.com.au and supported by L’Oréal Paris. Australian promising talent Dion Lee showing his ready-to-wear Fall 2018 collection at VAMFF on March 3 needs just a duality again that inspires every aspect of Lee’s work. Combining modernity versus classic, draped versus smoothed and tailored versus soft lines. 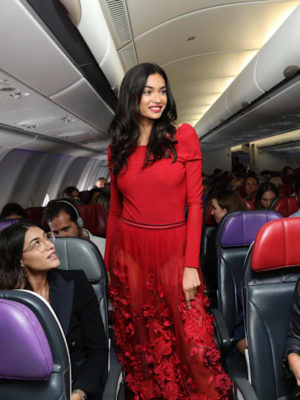 Great to see Virgin Australia hold its first ever high-flying fashion show. Every passenger got a front row view in a very fitting celebration of Virgin Australia’s fifth year as Principal Partner of the Virgin Australia Melbourne Fashion Festival.We set up Virgin Australia – then Virgin Blue – because we felt that passengers deserved something better than the bland and boring norm that airlines offered. It was the same with Virgin Atlantic – it came out of personal frustration from my own tedium while travelling, and I wanted to add a bit of fun to the skies. 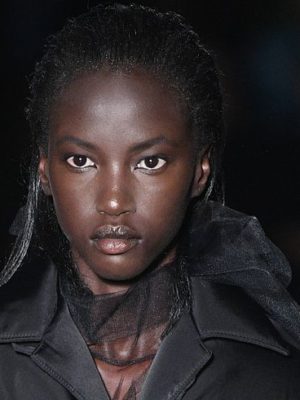 It’s been a black moment in fashion history at Prada’s Fall 2018 show during Milan Fashion Week when Anok Yai became the second woman of color ever to open a Prada show. Naomi Campbell was replaced since 1997 by a 19-year-old on prime time, last Friday. (Holy, two decades had to pass)! Entirely beside herself, Anok took this exclusive happening worldwide on Instagram. To thank Miuccia Prada and the team for her dream come true, she wrote:”Can’t believe I’m the first black woman to open for Prada since queen @iamnaomicampbell