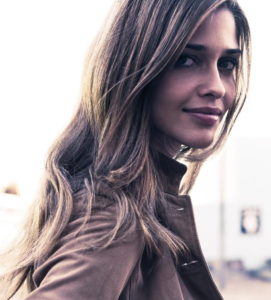 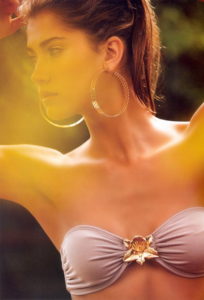 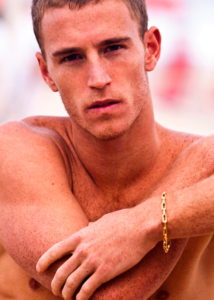 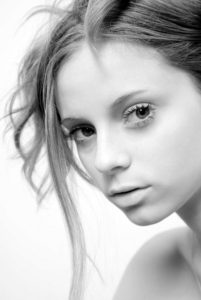 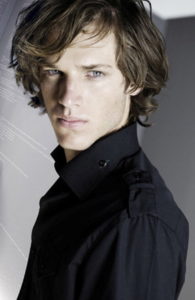 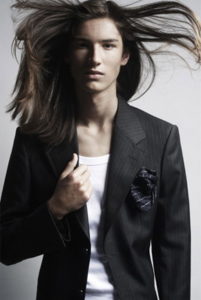 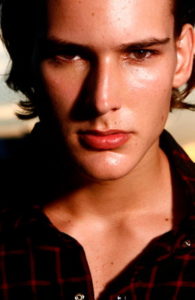 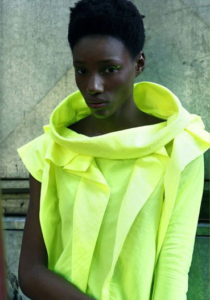 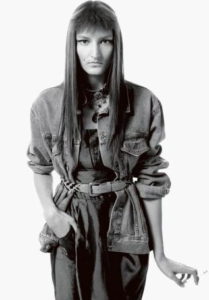 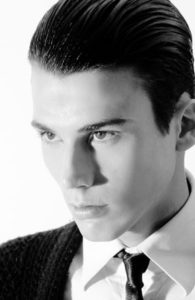 The 40 Graus Models modeling agency began its activities in October 2004 and today has a cast of over 200 models including such top models as João Vellutini, Ana Beatriz Barros, Bianca Klamt, Thyago Alves, Eduardo Braun and Felipe Hulse, Rômulo Pires. 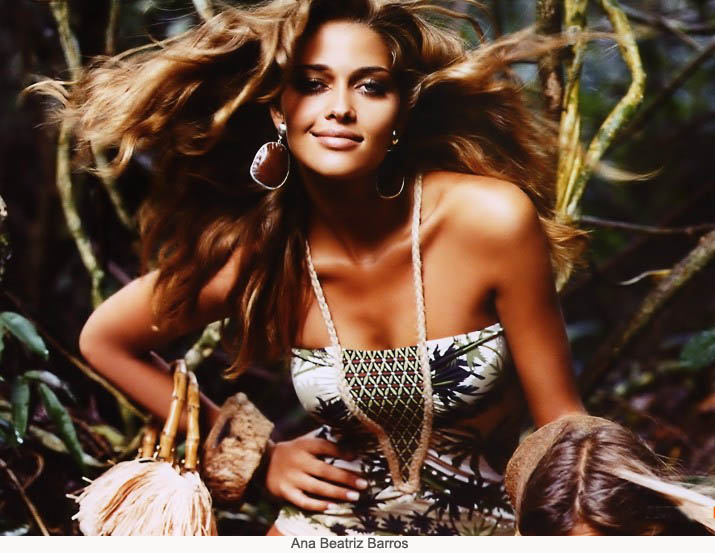 In 2005, the prestigious American magazine V selected 40 Graus Models as one of the major modeling agencies on the international scene. The edition of the magazine included a two-page photo, by carioca photographer Vicente de Paulo, of our agency´s major models. 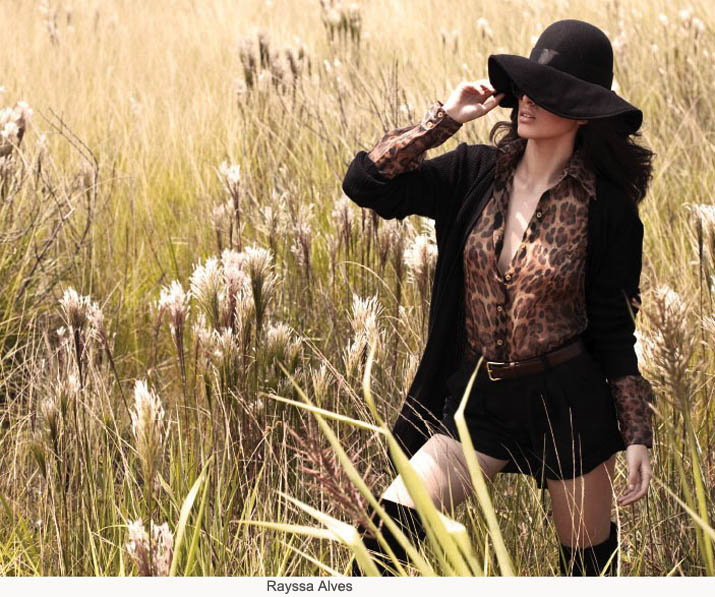 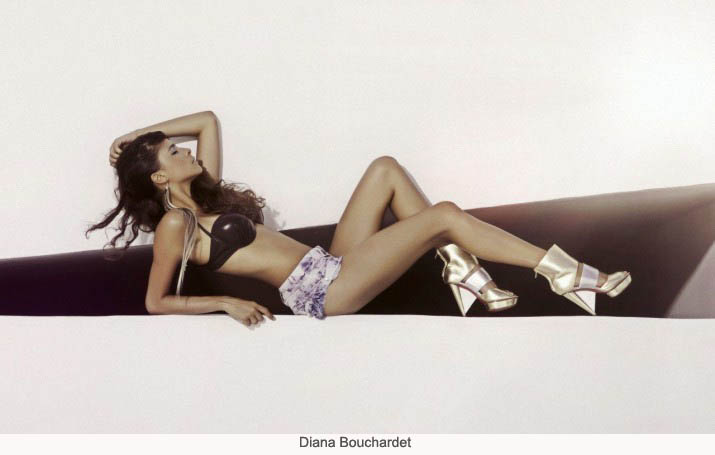 In 2006, 40 Graus Models was at the forefront once again when it opened a new talent department for midia and arts. 40 Graus Models offers actors, actresses and show  hosts the same management and advisory services it offers its models for their careers and images including a complementary service of external press coverage. 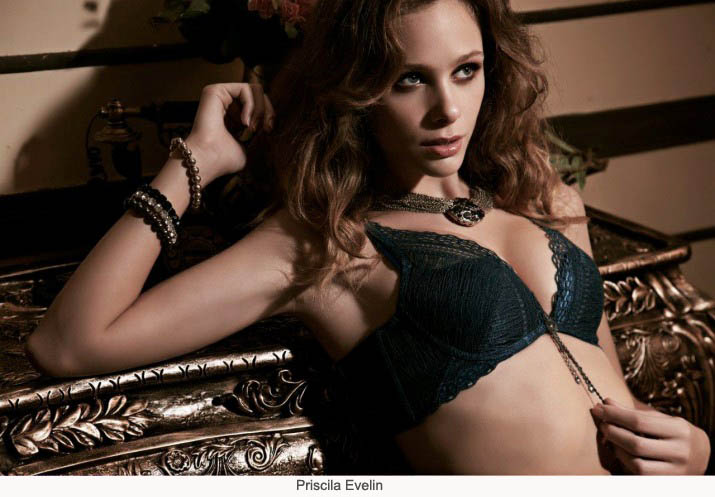 The dedicated team at 40 Graus Models ensures high-quality services for models, actors, actresses and clients. Our work has, in a short time, produced terrific results in photo essays, editorials, fashion parades and publicity films with the finest photographers for both Brazilian and international clients. 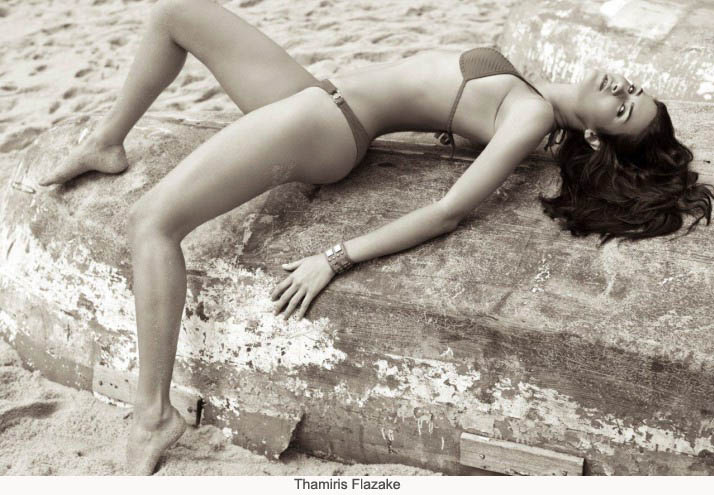 Below are a few of the names  of our clients: 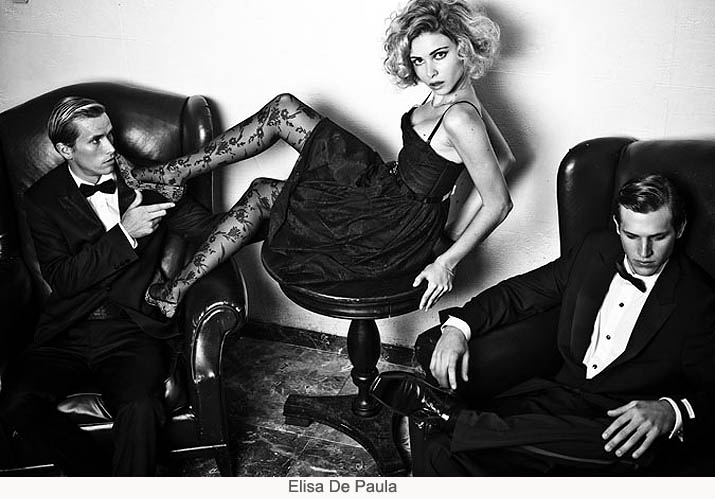 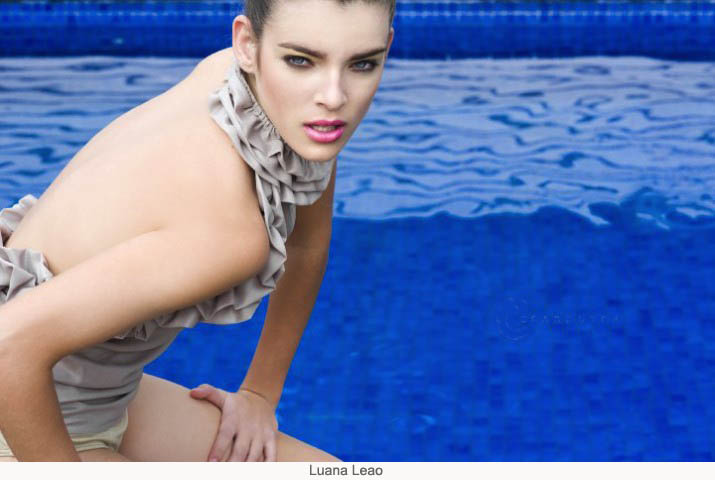