Fashion Elite / Trends
« PreviousNext »
World TREND & Themes played out in a broad spectrum of colors, loose, bold forms in no other then Sao Paulo! From flashy TRENDS and details like low crotches and ruffles and in the abundance of the universally stylish material, denim, at São Paulo Fashion Week’s presentations of summer collections.

Adding to the cacophony, the usually clean white lines of Niemeyer’s Bienal building where the fashion event took place was transformed into a faux Tokyo in homage to the 100th anniversary of Japanese immigration to Brazil. 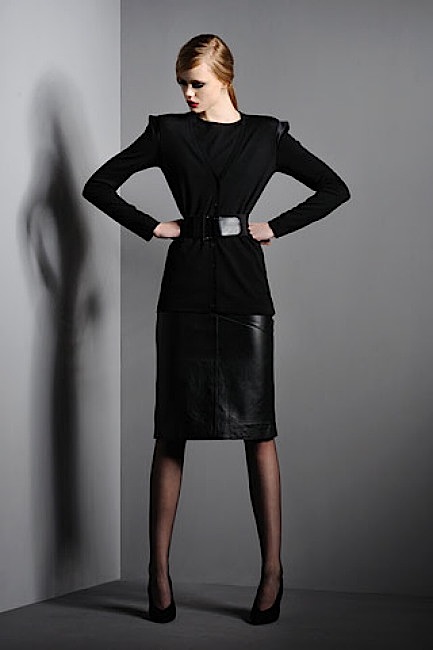 The star of the show, as usual, was Alexandre Herchcovitch, inspired this season by conflict zones across the globe.
Designs took on military suit-like constructions and tabs visually let loose with soft ruffles and pastels for women, while men’s saw new interpretations of uniforms worn in places like Africa and Pakistan. 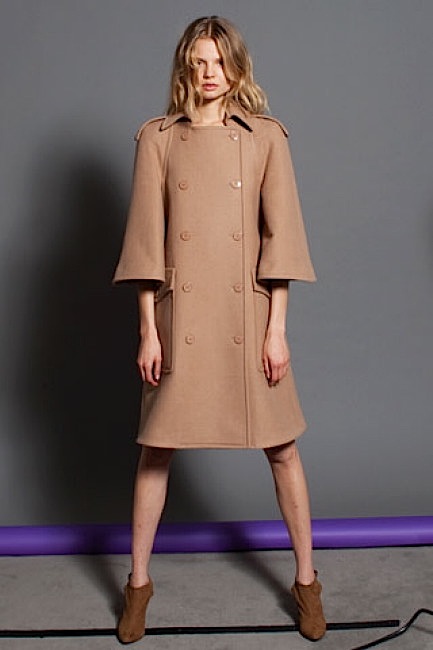 For their own line, Neon came through with the feat of tackling as many prints as possible. Tied together by a thematic umbrella of island women, examples include Gauguin’s Tahitian ladies and Hawaiian hula girls. 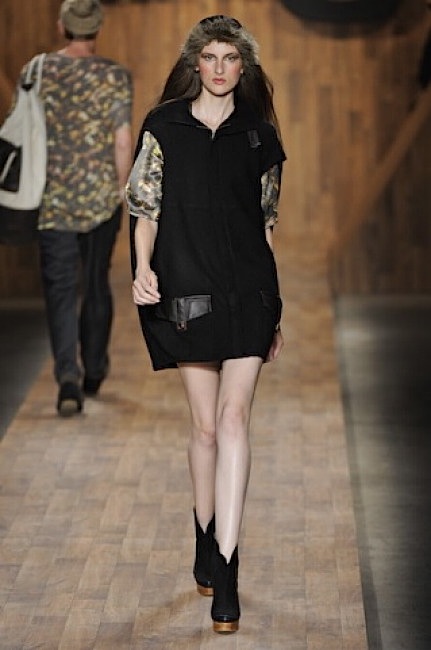 Super creative agency Oestudio, who came back to SPFW after a two year hiatus, kept their trademark creative cuts and exaggerated hems in prints diagramming their approach to their work. Red cells represented their constantly flexible nature toward projects and geometric shapes in flowers translated into the company’s building blocks. 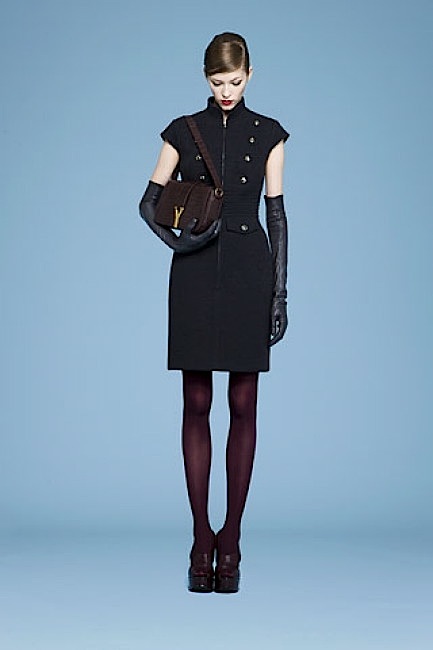 Brazil’s freshwater São Francisco river, sacred and endeared by the country’s residents but now polluted, was designer Ronaldo Fraga’s focus. Fish made frequent appearances and all the denim was inventively well done.

In the strange category, Marcelo Sommer’s Do Estilista collection went the way of fantasy, riffing on Harajuku, manga and Japanese culture in general. There was a geisha/cocktail dress with a few more appropriately street-ready pieces thrown in, like the soft nurse dress. This show definitely proved that fashion doesn’t have to take itself so seriously.