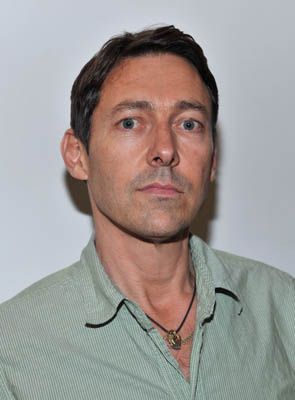 Gregory Parkinson is designer, known for his decorative ability and his distinctive use of color and patterns. He was born in Preston 1963, north of Manchester, England, to a feminist mother and an engineering surveyor father. In 1980 at  age 17 he acquired his first sewing machine. In 1983 Gregory enrolled at Newcastle University, where he studied art and fashion design.

After graduation 1987, Parkinson joined premiere British textiles studio the Collection, where he developed his eye for color and pattern. He stayed at the firm for two years. In 1989 he moves to Los Angeles with solid work designing for an American sportswear label.

In response to popular demand, in 1994 he opened a boutique on L.A.’s upmarket Beverly Boulevard. In 1997 he decided to close his store and to return to England. “Hollywood is pornography,” he’ll tell The New York Times the following year. “I didn’t want to keep dressing TV stars.”  But in 1998 Parkinson moved back to America. Resumed his trade, whipping up tiny, ten-look collections comprised of upholstery-fabric sweaters and jackets hand-dyed in his small Manhattan apartment. Ultracool boutique Ten Thousand Things sold his new collection, which included translucent organza stoles and bias-cut dresses in tulle, gazar, and lace with prices starting at $1,200. 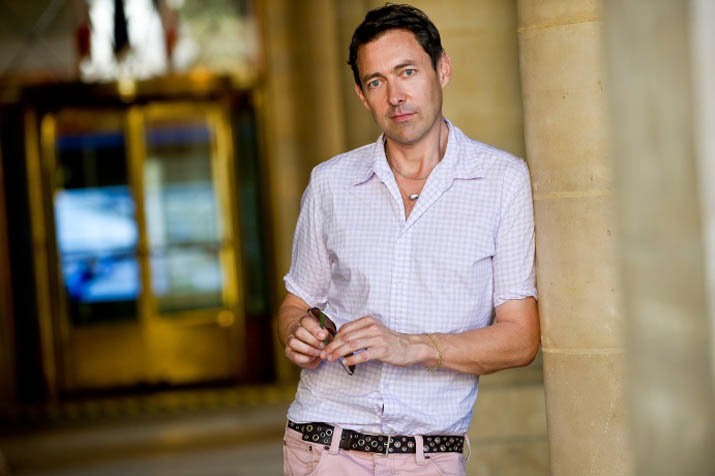 After the fall presentation in 2000 his orders triple. In 2002 he returned to LA and with high-quality, low-cost labor and a renewed energy, Parkinson picked up accounts with 24 more stores.

In 2008, at the peak of the financial crisis and with the disappointing sales figures of his last collection hanging over him, Los Angeles-based fashion designer Gregory Parkinson went for broke, using rare fabrics from his archive to create his most spectacular collection to date. 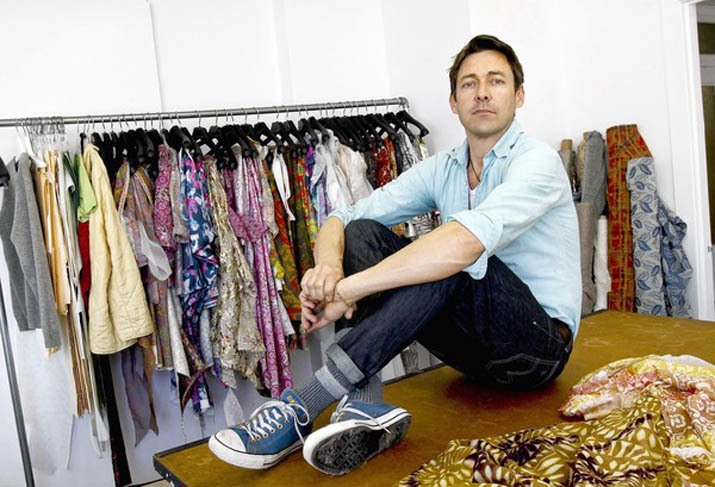 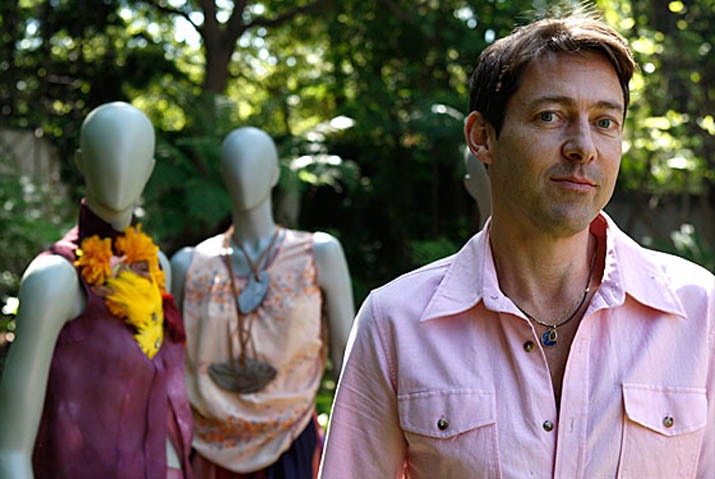 Parkinson always sends out a colorful mix of printed garments, patched and layered , classic in a modern way. Always color, always the most interesting combinations of prints and fabrications, never precious, easy to wear and layer in multiples. Gregory develops all his own prints and all the dying is done in house exclusively. 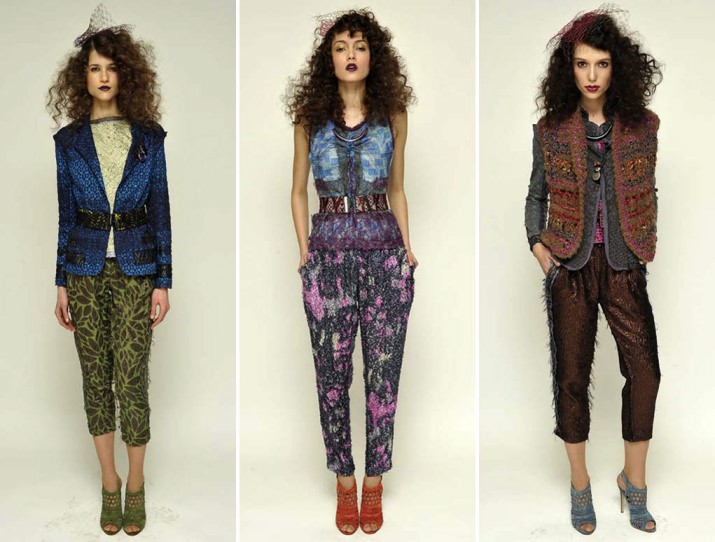 In 2010 he was  a finalist in the CFDA Vogue fashion fund. “Everyone says it’s not about the winning, and up until the point when the winners are announced that’s not true,” the soft-spoken designer said with a smile, sipping tea at a bold yellow dining table in his downtown L.A. duplex. “It is about the winning, and then in retrospect, it really isn’t. To get such great exposure from the CFDA and Vogue introduced me to a whole different audience and reintroduced me to my existing customers.” 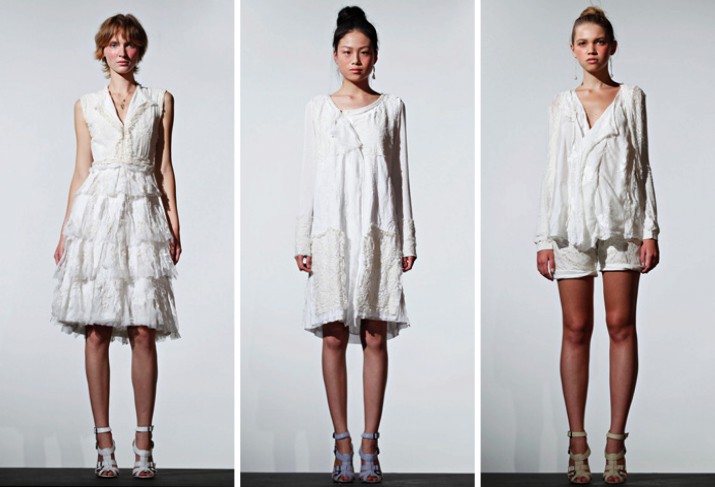 That exposure continues: Parkinson learned Thursday he is one of 10 former Fashion Fund finalists selected to participate in a shared showroom in Paris in October, as part of a new fund initiative to help young designers gain more international attention.

The Gregory Parkinson woman loves to dress, she travels, has an elegance that is not always conventional. She dresses for herself, casually or black tie, she owns her look. 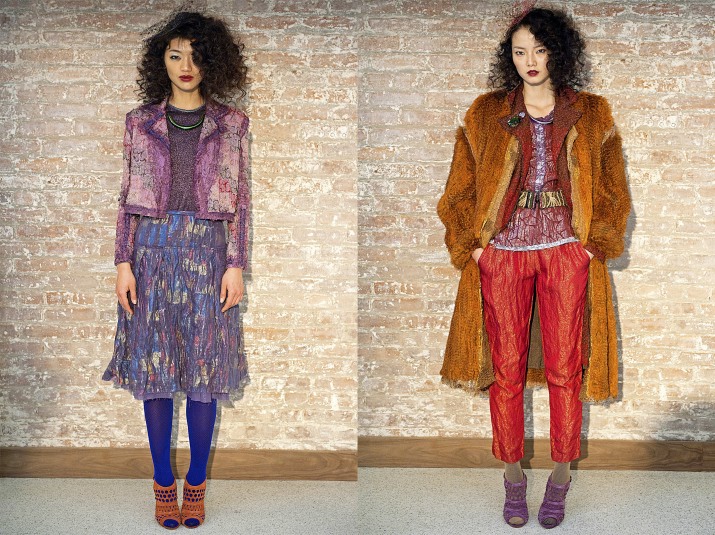 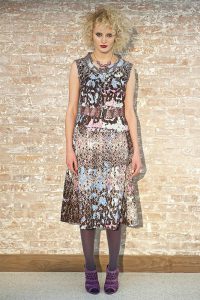