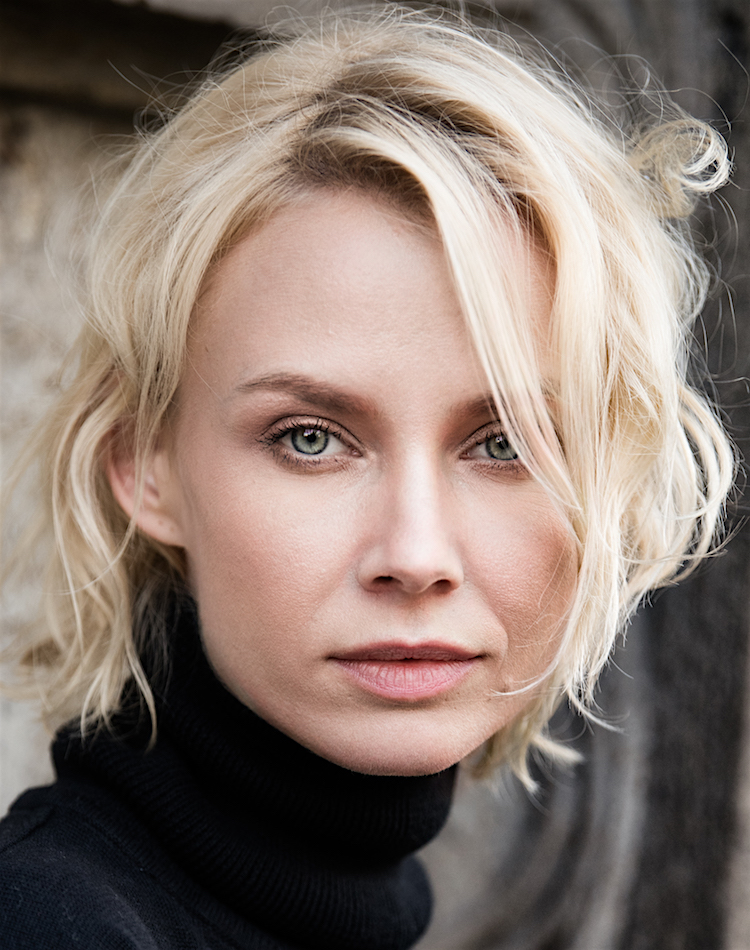 Aspiring Model and Actress, Masha Tokareva was born in Moscow, Russia, but already a half of her life has been spent living in Germany, in Berlin, where she move two years ago to play theater. Masha, first started to think about modeling when she was sixteen. She won the cover contest “The Face of the Year“ for a teenager fashion magazine “YES“, fully unexpected, and afterwards she thought: “Oh, I actually like it, maybe i can do it more often!”  Comparing the modeling and acting, they both somehow have some similarities, because both professions are about being, feeling free, show yourself and what one feels in front of the camera. 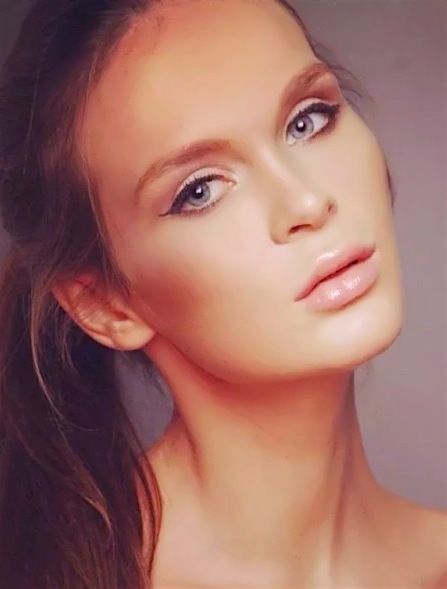 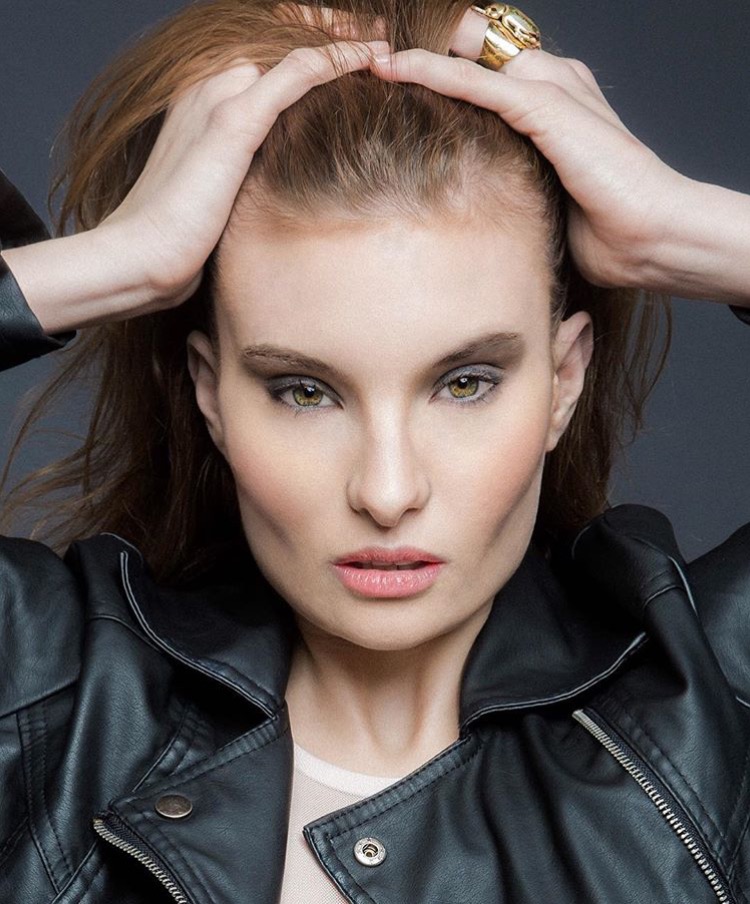 Aspiring Model, Penelope Heilmann born in Hamburg, Germany living in New York City. Penelope speaks German, Italian, Spanish, Portuguese, French and English. Penelope as worked in Europe, South America, Mexico and New York City. When not working Penelope can be found on the island Mallaorca, Spain chilling out cell phone off. When not working at home in NYC, Penelope can be found either in Brooklyn at a local flea market, or attending a sporting event, or biking in Central Park or basking on Long Islands, Jones Beach on the south shore. 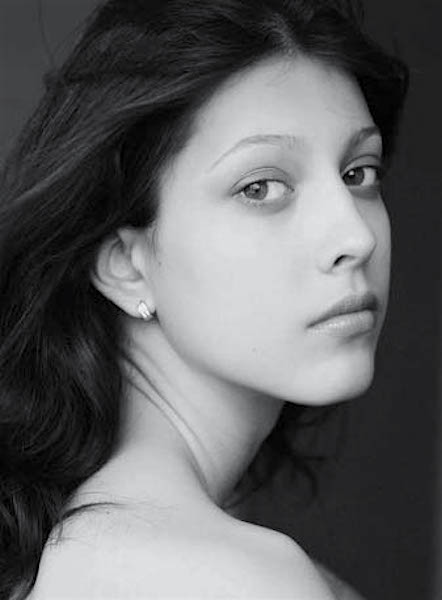