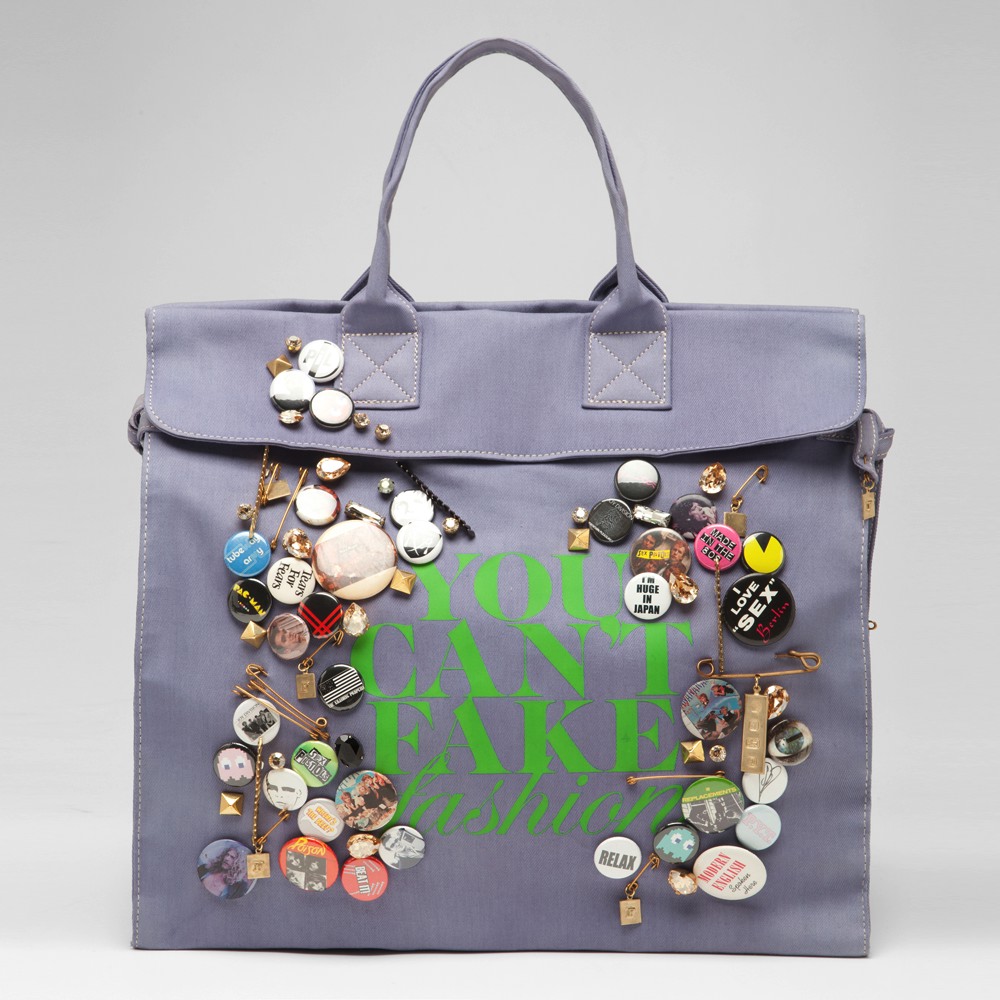 Dana Lorenz was born 1974 in Park Ridge, Illinois, to father James, a mechanical engineer, and mother Diane. Growing up, Dana was heavily influenced by visits to the home of her great uncle Earl Fenton, an advertising executive in the Chicago offices of Condé Nast, and his glamorous wife, Helen “Lal” Fenton, a regular at chic Chicago stores.

In 1996 she received a B.F.A. in painting and drawing from the University of Iowa. In her senior year, Lorenz worked as a freelance talent booker, connecting designers, artists, and photographers with top ad firms Leo Burnett and DDB.

In 1997 Dana Lorenz entered the School of the Art Institute of Chicago’s M.F.A. Studio program and in 1998 she left school for a sojourn in Amsterdam and other European capitals. On her return, she took a job at the Gucci boutique on Chicago’s Magnificent Mile, hawking Tom Ford’s sexed-up styles. She eventually rised to the position of ready-to-wear specialist.

In 2001 following the September 11th World Trade Center tragedy, she resolved to move to New York City. Dana Lorenz reached out to her former Gucci manager, who hired her to join at the Donna Karan Collection store on Madison Avenue. 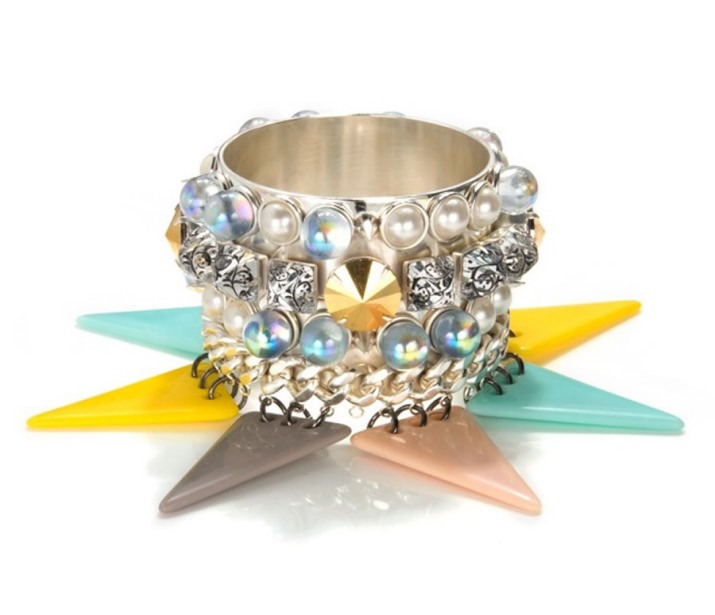 In 2005 Dana began creating jewelry for herself and friends, layering strands of pearls and Swarovski crystals with spikes and chains out of her studio apartment in Manhattan’s Meatpacking District. Following a chance meeting with Cloak designer Alexandre Plokhov at a nightclub, designed spike chain necklaces for his fall menswear collection. The collection’s pieces attracted the attention a buyer at Barneys, and demand grew. In spring 2005, Vogue described Dana Lorenz’s handcrafted, charm-laden jewelry—mixed metals on passementerie-silk cord—as “pure Grace Slick before she boarded the Starship.” 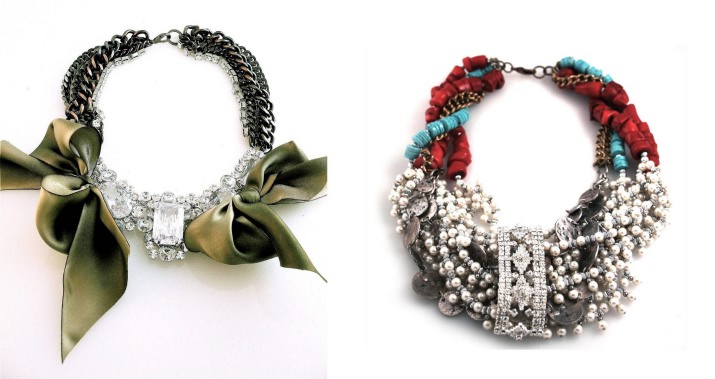 The self-taught newcomer had first come to notice for the collection of spiky pieces she created for the cult menswear label Cloak; by fall 2005, her rich ropes were working Proenza Schouler’s runway, and her freshly minted label, Fenton—named for her glamorous great-aunt Lal Fenton—was officially launched in 2006. FENTON is an elaborate mix of unexpected elements. The aesthetic inspires fantasy, and is always derived from a strong pop culture reference and point of view. The pieces are strong statements and each are little worlds all their own. Rope, crystals, chains and pearls find themselves wrapped, twisted and bound together in a unique assemblage signature to the brand. 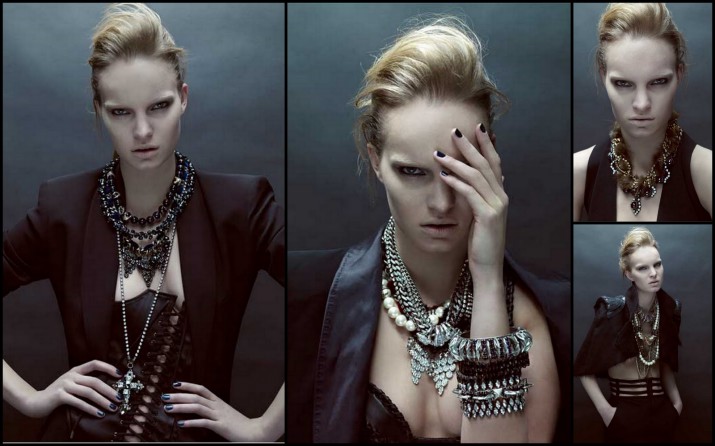 As a follow-up to the immediate success of FENTON, Dana launched FALLON in 2007, a lower-priced diffusion collection of graphic and layerable pieces. FALLON is an editor favorite, and both collections are consistently featured in top publications worldwide. Dana has collaborated with ready to wear designers such as Proenza Schouler and Thakoon for runway, and occasionally does limited edition capsule collections for retailers such as Opening Ceremony and JCrew.

During NY Fashion Week in September 2009, the first FENTON/FALLON flagship opened in Freeman Alley on the Lower East Side in NYC. The space carries both collections and special limited edition pieces she designs for celebrities and stylists. There is also a tightly edited vintage clothing collection of 80s-early 90s vintage that Dana curates herself. In  February 2009 Dana created Deco-inspired shattered-mirror accessories for pal Thakoon Panichgul’s fall runway. 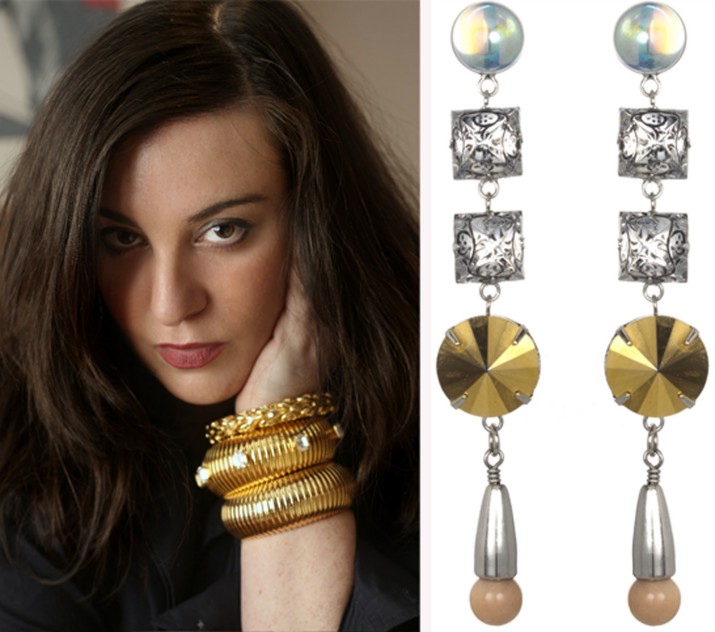 In  June 2010Lorenz was featured in Vogue’s roundup of New York’s “New Guard” of talented young designers. In  July first Fallon resort collection was presentedan in September  men’s line introduced at the spring 2011 show of Tim Hamilton’s Redux label.  In  September 2011 Dana teamed again with Alexandre Plokhov for his return to the runway and a new signature womenswear collection. In  February 2012 for fall, designer collaborated with friend Prabal Gurung on steer-skull jewelry that echoed his Georgia O’Keeffe–inspired graphics. 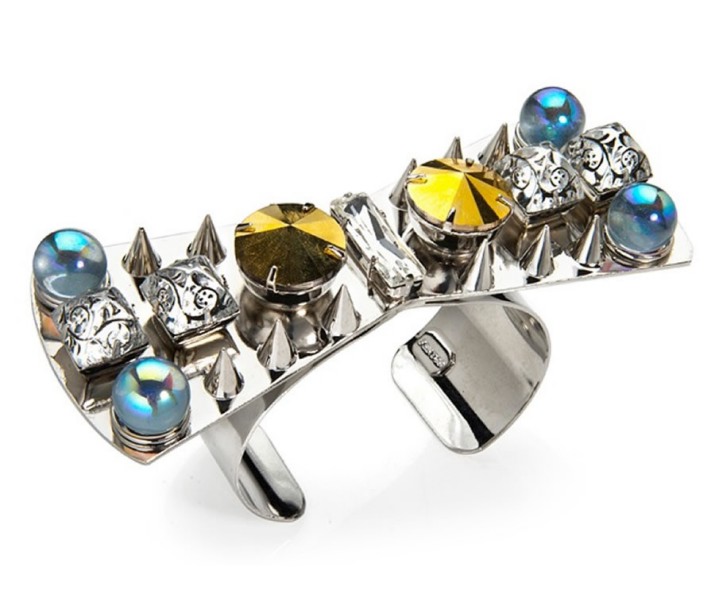 Italian Vogue recognized Dana as one of their "New Talents" featured in the magazine and at Milan Fashion Week and was recently nominated for the 2010 CFDA Swarovski Accessory Designer of the Year Award. She is a 2011 finalist for the coveted CFDA/Vogue Fashion Fund. 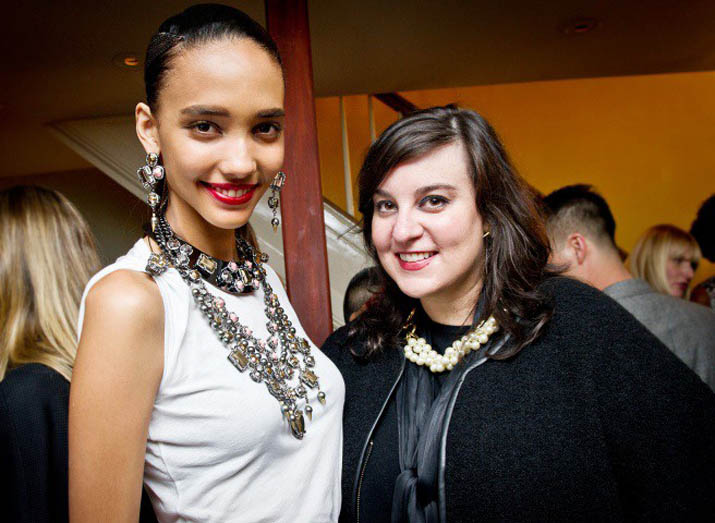 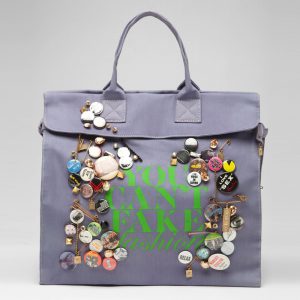