Baptiste Giabiconi, &nbsp;born in Marseille, France. The French model, ranked number 1 in-demand model in the world as of 2009. In a dispersed male model market, one of the world’s most powerful fashion figures (initials KL) makes a stand and anoints Baptiste Giabiconi as the *One*. Think multiple campaigns two seasons running, some serious time in the media spotlight and a big rush of buzz and talk. The world, meet Baptiste Giabiconi.

Baptiste Giabiconi was working in an assembly plant for an areospace industry company in Marseille. He was scouted by a woman when he was working out in gym. The lady advise him to try modeling and the French photograph Laurent Piombo from Marseille, made Baptiste’s first shooting.

He moves to Paris and was recruted by the Agency MGM, and he is still under contract with them. But the real start of his career was when in 2008, Karl Lagarfeld find that the young man has a great potential. For Karl, Baptiste looks like a Greek God, and is the new model of renewed manhood, far from the androgin models employed by the Fashion industry lately.

Giabiconi’s face shot to fame thanks to his toyboy role in the summer 2009 Chanel accessories campaign photographed by Karl Lagerfeld. He was accompanied by Jerry Hall, in an ad campaign that catapulted him to fame. Karl Lagerfeld was struck by his good looks: he made Giabiconi the star of his latest Chanel Cruise ad campaign, which had Venice in the background, and made him a toyboy in the Fendi campaign too.

The young model has quickly reached the top and will appear in the major fashion magazines: Numero, V Magazine, Wallpaper, V Man, Vogue, and in add campaigns for Chanel, Fendi, Giorgio Armani.

When Naomi Campbell met Baptiste in Moscow in 2009, she told him, “Its not right: We all have defects. You have none.”

In an interview with WWD Karl Lagerfeld described Baptiste as “a boy version of Gisele [Bundchen]: skinny, skinny but with an athletic body — good for clothes and great with no clothes.

Karl Lagerfeld saw him as the ideal Ken for the 50th annivversary of the Barbie Dolls. Since then his career is more or less manage by Karl. 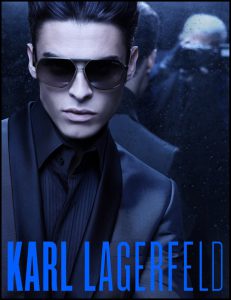 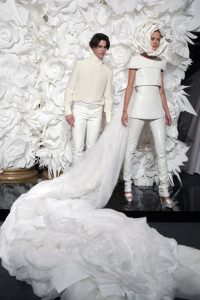 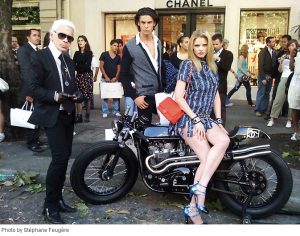 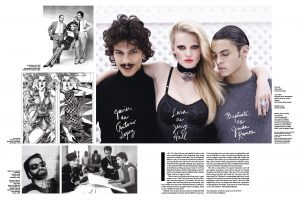 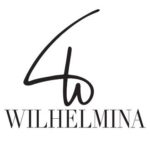 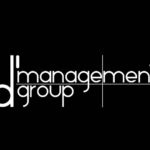 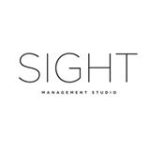