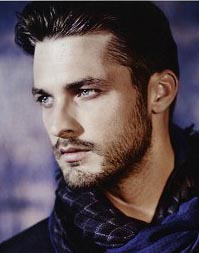 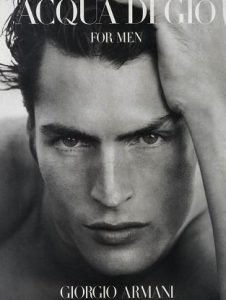 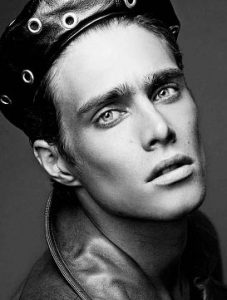 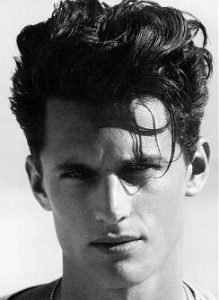 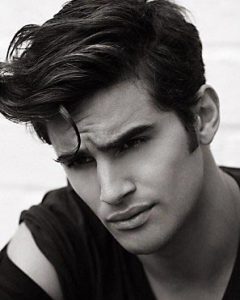 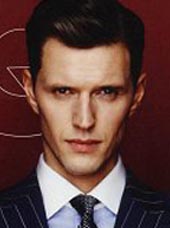 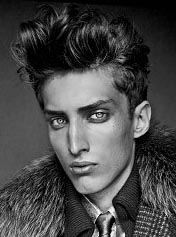 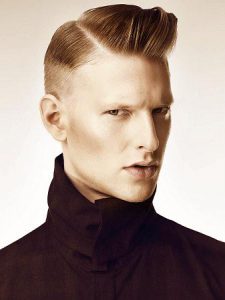 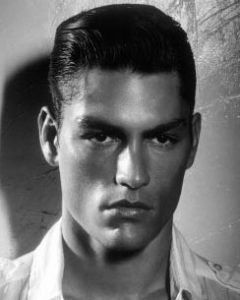 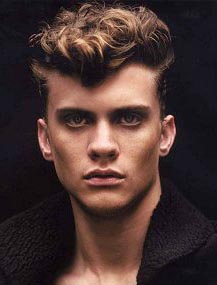 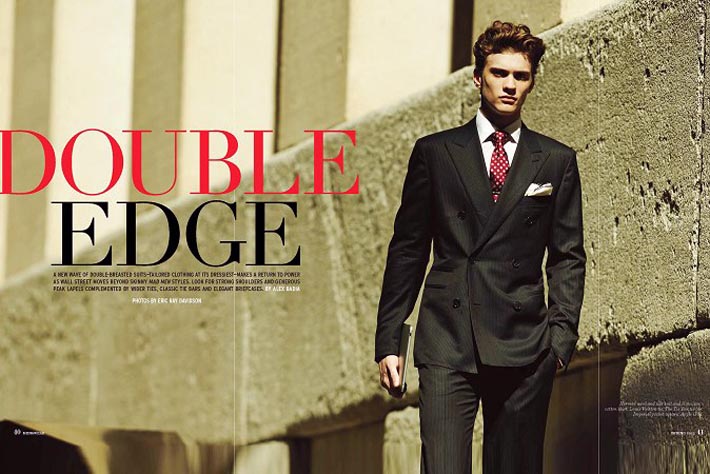 model / A.J
Success was founded in 1987 by Olivier Bertrand and his son Henry Chevalier, the director of the agency. Started in a little office at rue Rambuteau in the 4th arrondissment, Success achieved success in the early 90’s with such models as Werner Schreyer, Albert Delhague, Greg Hansen and Alain Gossuin. Success also repped such well known names as Chris Martin, Paolo Seganti, Cameron, Daniel Bertrand and Justin Chambers. 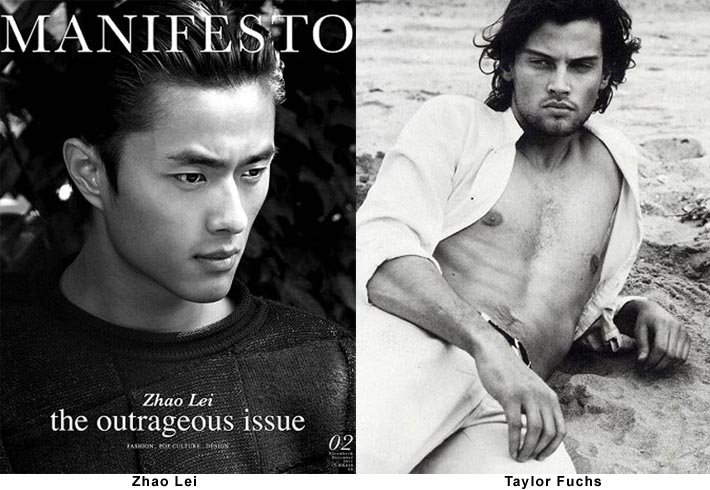 In 1989, Success opened a childrens’ division and in just a couple of years created almost a monopoly in Paris for the childrens’ market.
In 1999, Success moved offices to the industrial area of the 3rd arrondissment where they are still today. 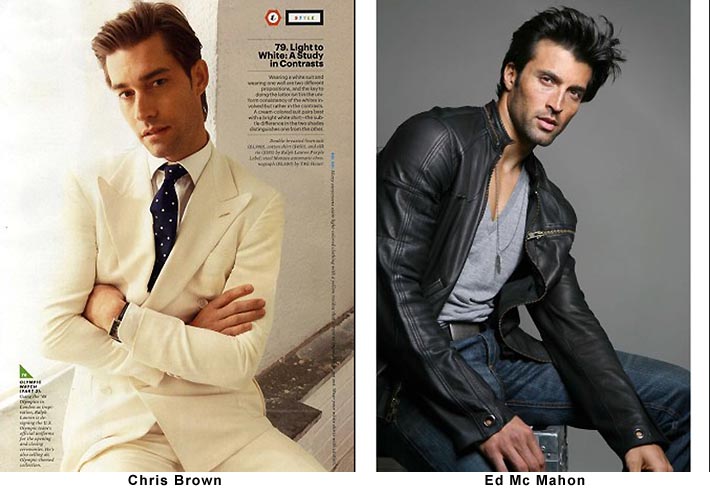 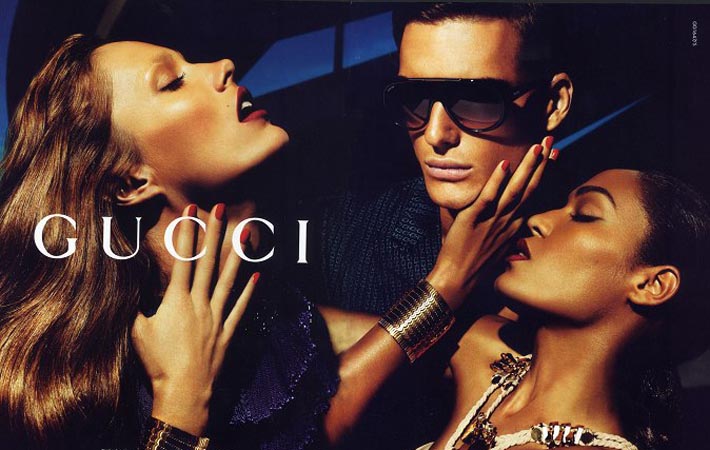