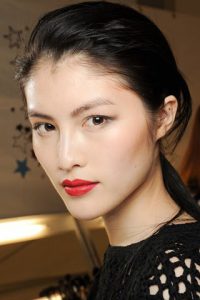 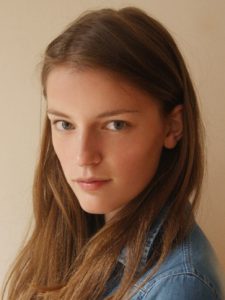 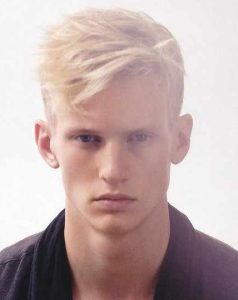 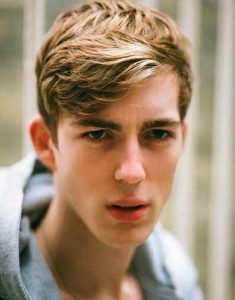 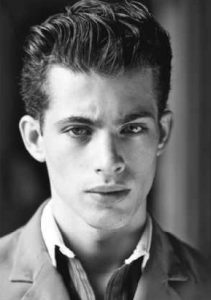 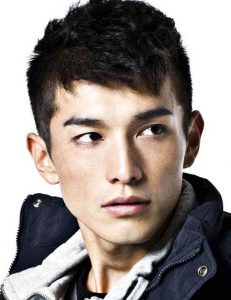 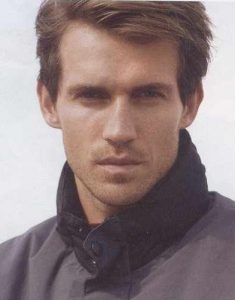 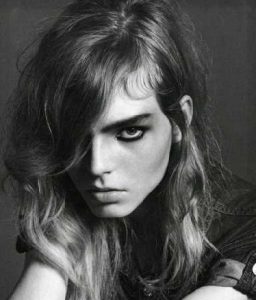 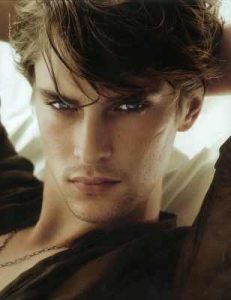 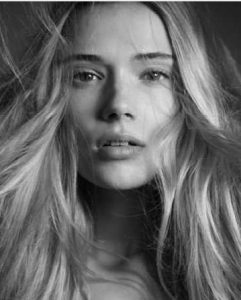 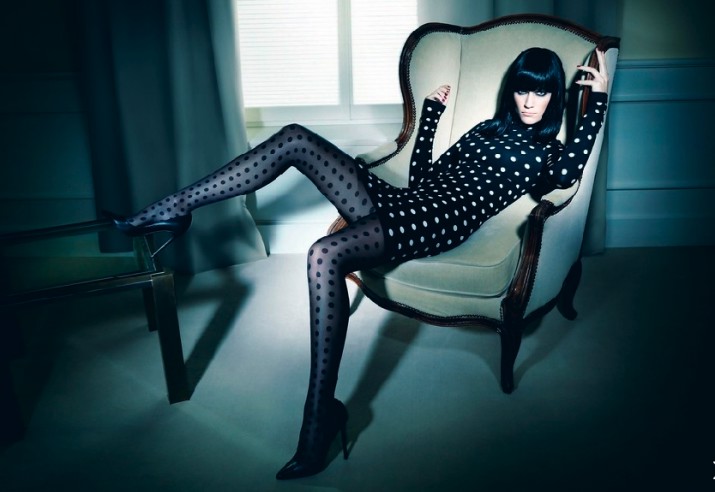 Opened in 1995, New York Model Management is a young, dynamic modeling agency committed to promoting talent and exciting new faces to the fashion industry. Sister to L.A. MODELS, an established full-service agency on the United States’ West Coast, and L.A. TALENT, a television and commercial agency for beauty in Hollywood, New York Model Management currently is one of the top 5 agencies in New York. 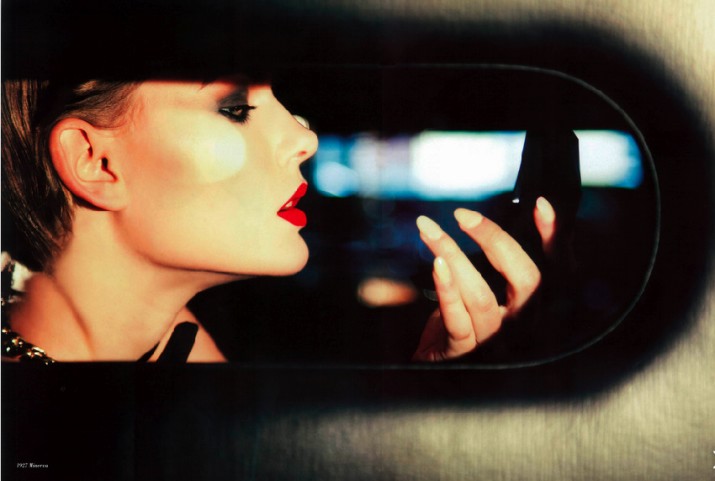 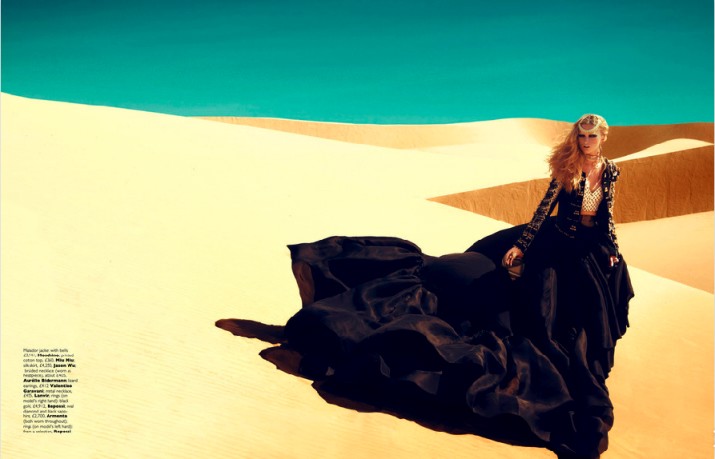 New York Model Management’s international staff brings a wealth of fashion savvy and experience to anticipate trends in fashion. Its owner, Heinz Holba, started L.A. Models in 1985, after many years of running agencies in Canada and Southern California, and New York Models in 1997. 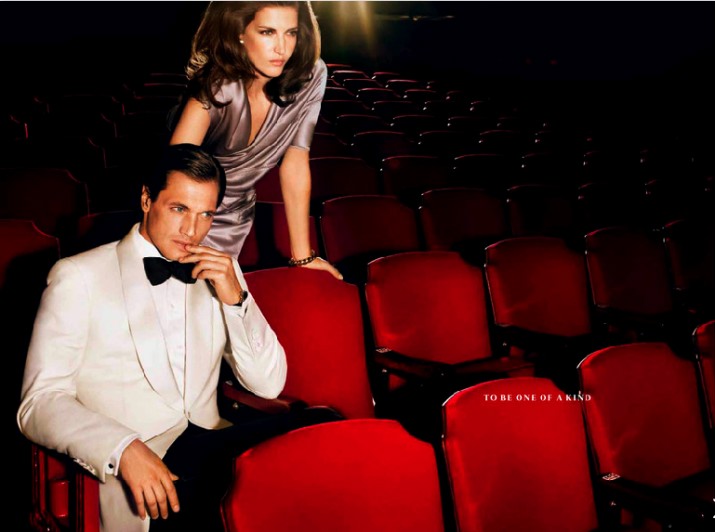 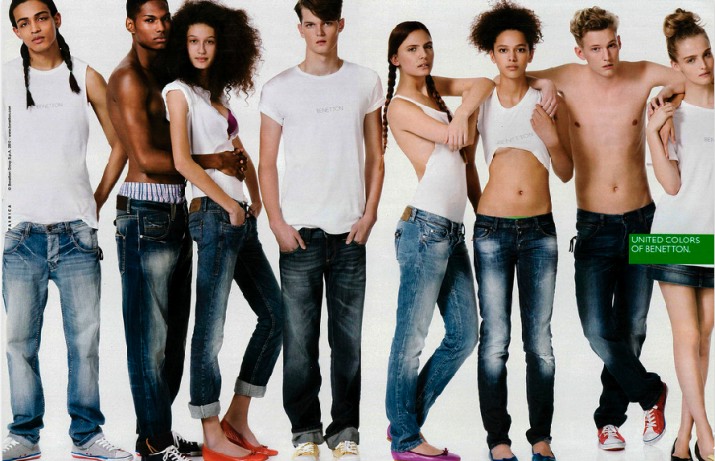 As it continues to develop top talent and promote to clientele worldwide, New York Model Management grows in renown, respected for its professionalism, creativity, and dedication to the present and future of fashion. 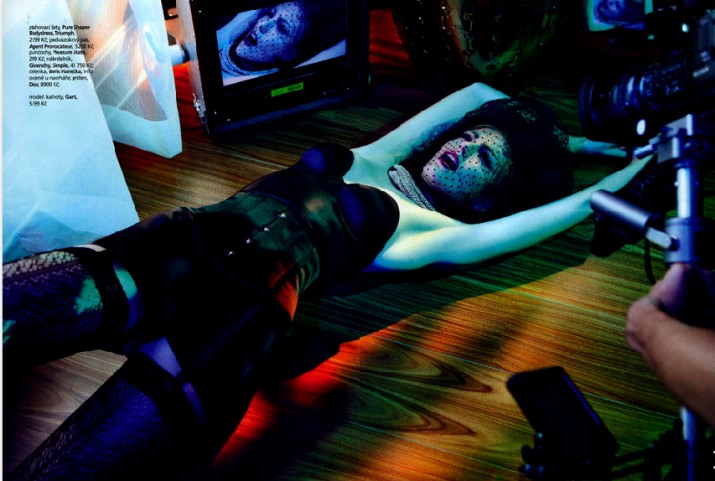 PRO: Traditionally, New York Models has an audacious track record as a venue for some of the most dynamic new faces on the market. Its scouting tradition effortlessly ranks with those of the more directional agencies in the trade. In addition the managers on its booking board bring together an ideal balance of experience and passion driven innovation. The dedication with which this agency seeks to constantly present its models to the best clients proves that there is no shortage of ambition (or contacts) here. 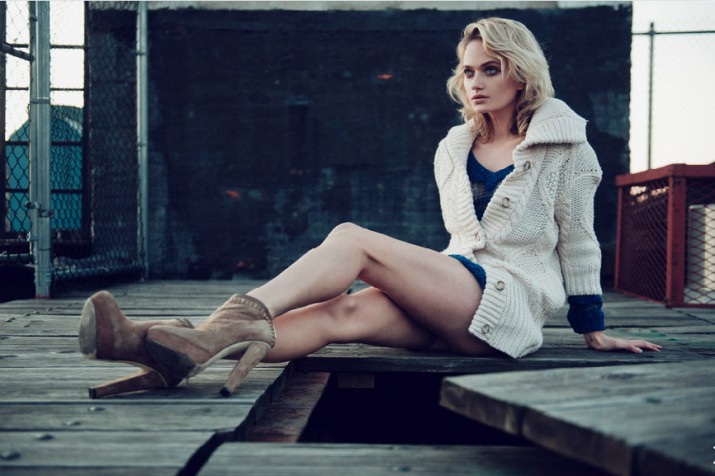 Owner Heinz Holba’s ambition is a lot more aggressive than most might have presumed as he already has one of the most active new US model searches in motion, as well as big plans for the future of this high-editorial shop. 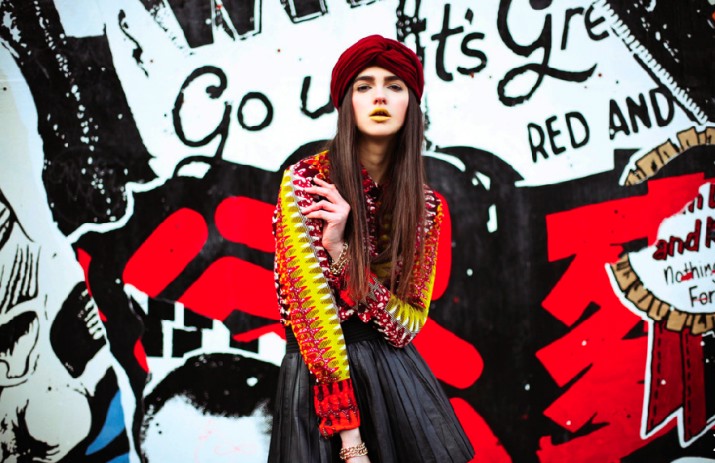 CON: It’s a question of identity. In the same way some clients sell to the consumer because of an identity based around the idea of "directional", NY Models is an agency well poised to sell to the market if it were to fine-tune its identity. 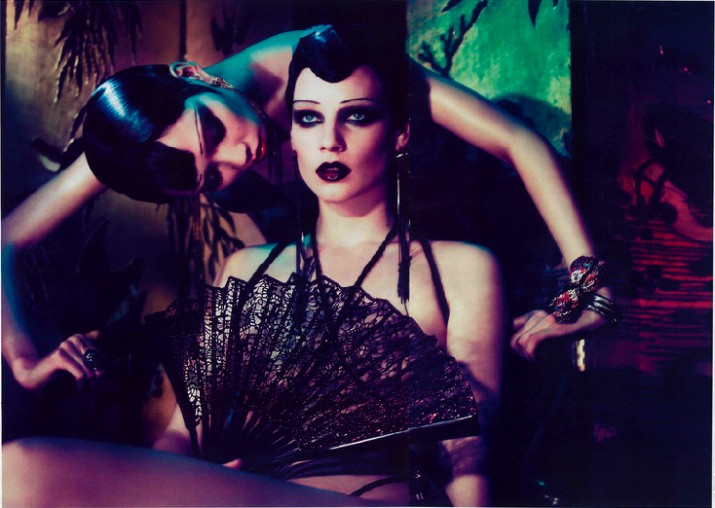 What is the New York Models look? What is the signature New York Models aesthetic? The answer to this is as simple as a striking show package or promo package.The scouting eye is there and consequently the cool girls are there, now it’s just a matter of defined packaging and New York Models effortlessly falls into the directional camp. 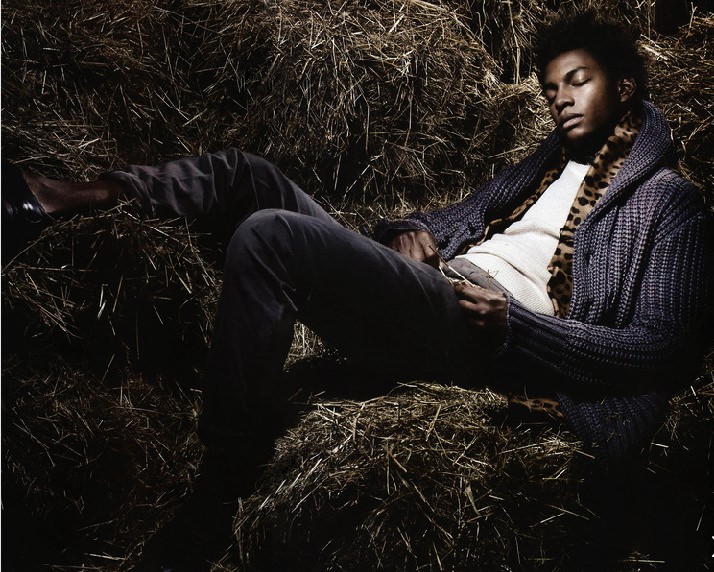 SCOUTING CALL: If "unique" is your calling card, then a passionate and hardworking body of agents are on standby to push and promote you with every erg of their energy.