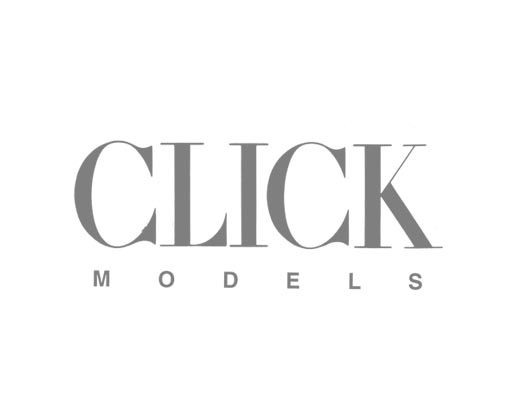 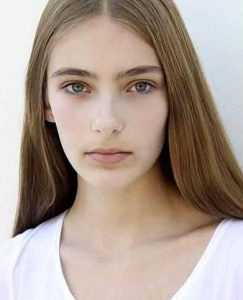 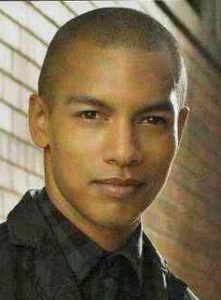 Click Model Management, Inc. was founded in 1980 in New York City by Frances Grill, Joey Grill and Allan Mindel. The name "CLICK" is in homage to the sound a camera makes and to the photographers and crew who make magic happen. 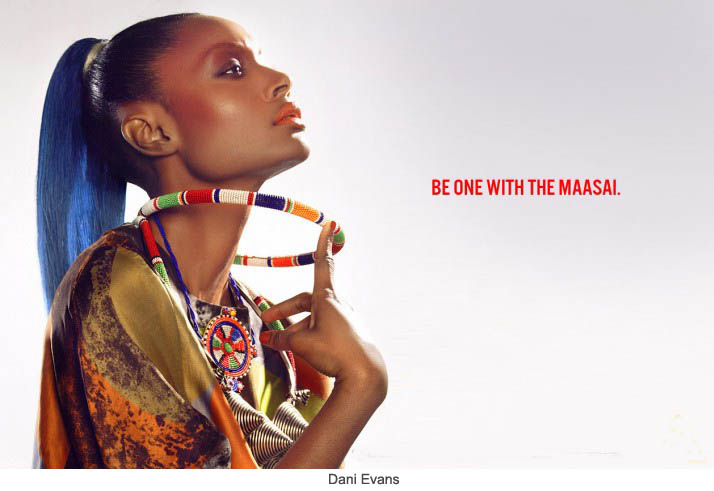 Over the past 25 plus years Click has added offices throughout the United States and presently represents over 1000 models with divisions focusing on Women, Men, Plus Size, Runway, Showroom, FIT, and Television Commercials. Many of the world’s most famous faces such as Isabella Rossellini, Uma Thurman, Whitney Houston, Elle MacPherson and Grace Jones have been represented by Click. 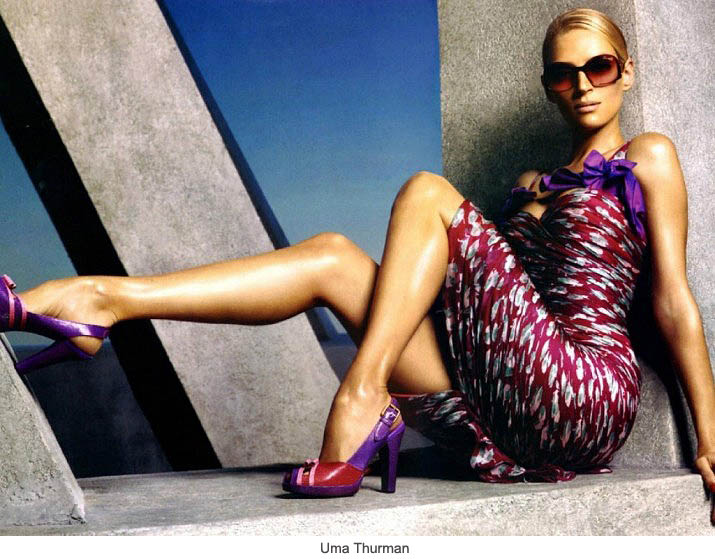 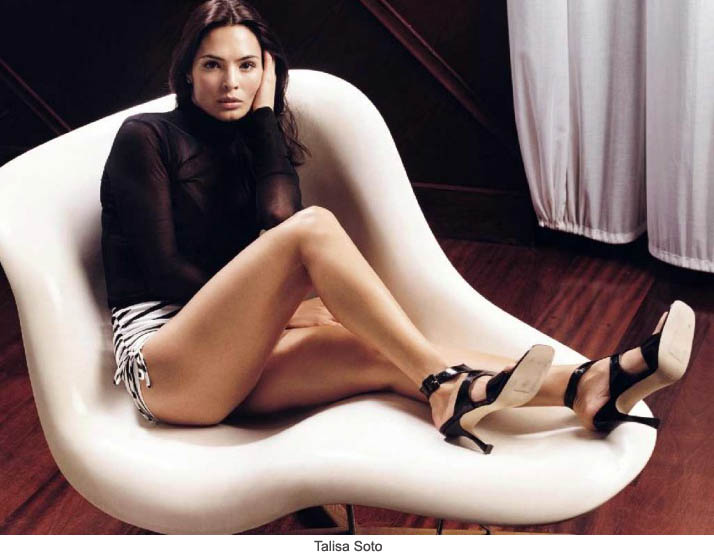 Additionally, Click works with Framework Entertainment, one of the premier bi-coastal theatrical management and production companies whose clients are world renown for their careers in film, television, stage and music. Click has a full service Hair/Makeup and Styling division called Illusions, which was acquired at the time that Zoli Models became part of Click Models in 2001. 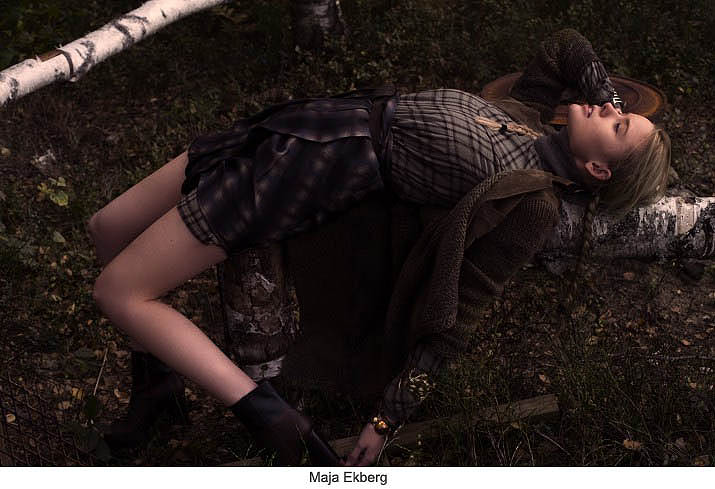 Click Models remains committed to its successful strategy of growth through new ideas, new acquisitions and continual superior service provided to our talent and clients throughout the world.