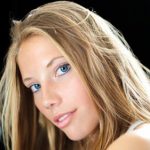 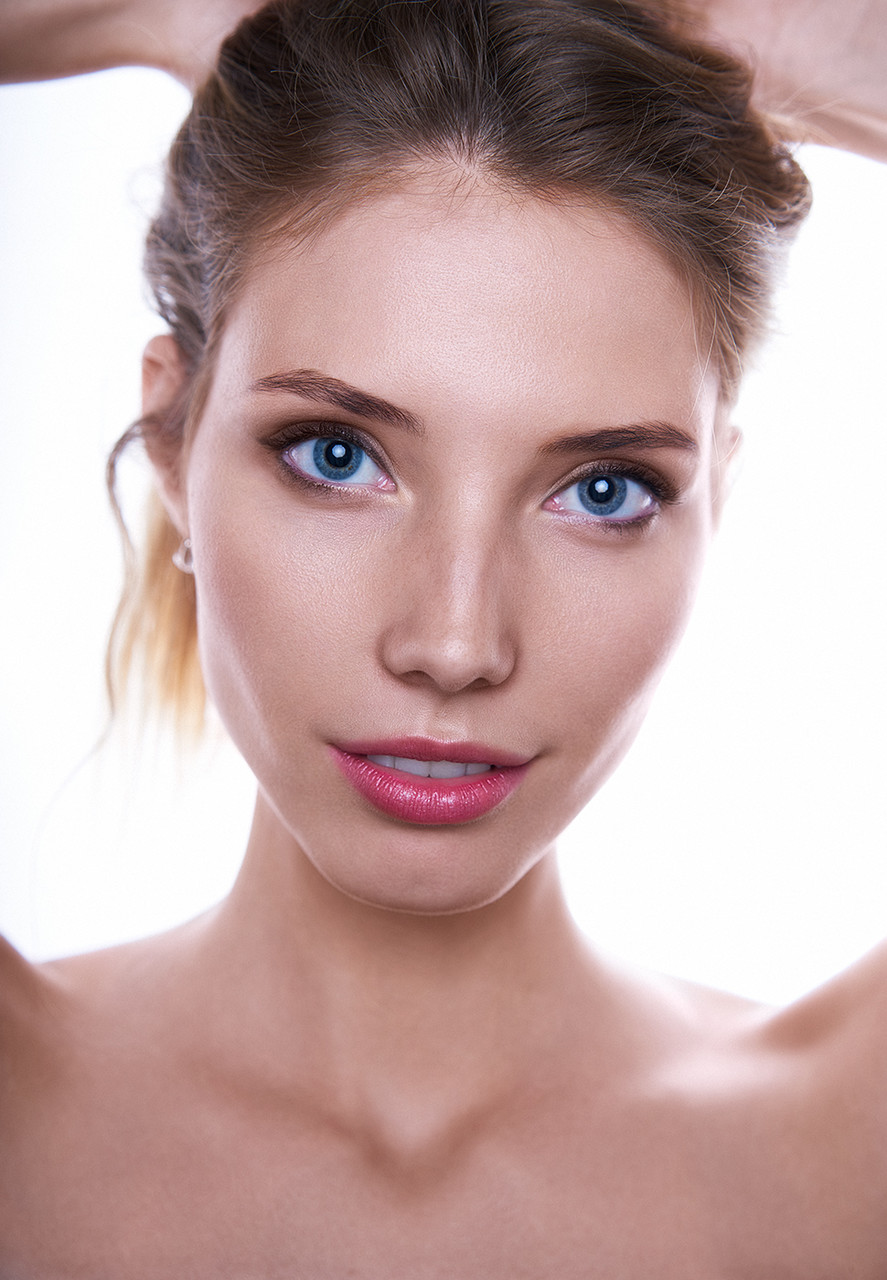 This is an addition to the profile bio:  Anna’s traveling with her parents left ample time to reading a favorite of Anna’s. Volleyball came to play also when traveling. It would end up being three visits with your parents to Moscow, Costa Rica and New York City.. which gave the thought of modeling.

No longer a child, Anna had experienced selected people, strangers, to ask me if she was fashion model?

At awe, Anna blushed and had nothing to say, then to smile. Going to school was not, with being so tall, the title “Giraffe” followed her. It was then her mum told her, “its time you hang out with other tall girls”. And Fashion sure sounded good.

While in NYC someone walked up to Anna, took a photo, asking her what is your name? Are you a famous model yes ? And my mum told her, “maybe this is your calling where ever we go, people are asking you the same question.” Her father agreed.  Anna put herself on any sites she found, deciding “Am I doing this correctly.” Anna made a friend while in Moscow and left New York City, taking photos.

Before leaving New York City and promised herself she would return for in 3 months there she fell in love with this city, called “The Big Apple”…