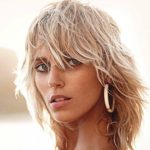 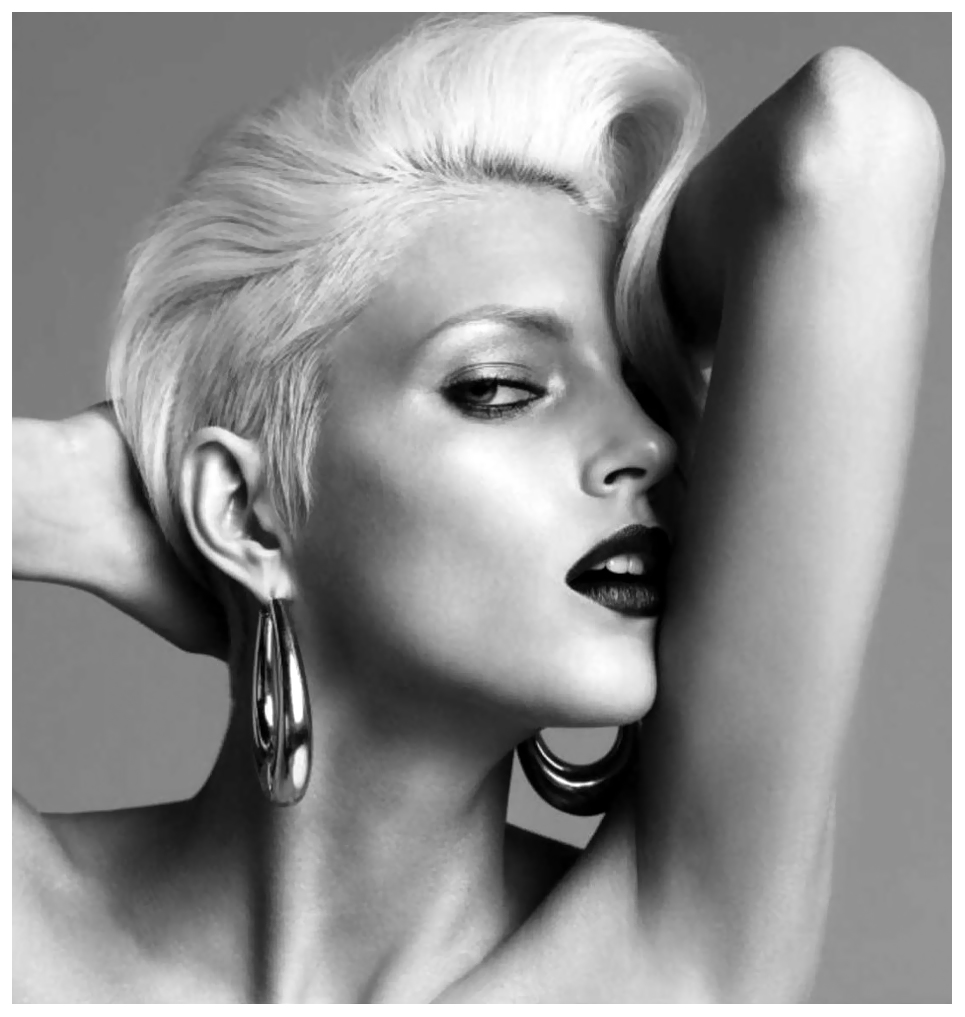 Anja Rubik was born in Rzeszów, Poland.In 1988, she and her veterinarian parents moved to Greece. They later moved to Canada and to Umtata, South Africa. In 1992, they moved back to Poland after the fall of the Berlin Wall. Among the schools she attended was one in Cz?stochowa, Poland. Her family still lives in Poland where Anja also owns a home.
Rubik was interested in modeling from a young age after watching George Michael’s music video for “Too Funky” featuring famous 90s supermodels. She participated in a local modeling contest, where she was scouted by a Parisian agency. In 1999, she moved to Paris to begin her modeling career. While she finished her education, she modeled during school vacations only.

Rubik made her runway debut during the Paris Fashion Week Fall/Winter 1999 ready-to-wear collections. In 2000, Rubik signed with Next Management in Paris. In 2005, Rubik’s modeling career started to take off after she landed her first campaign for Chloé photographed by Inez van Lamsweerde and Vinoodh Matadin. By the end of the year she was labeled fashion’s rising star by Style.com. By 2009, Rubik was dubbed a “top model” by French Vogue. In 2011, the International Business Times hailed “supermodel” Rubik as the “world’s most in-demand model”