NEW YORK, NY-The New Year was just a few days in and already one of the most anticipated events of the year was on the horizon. The Mercedes-Benz Fashion Week Fall Collections was much talked about over the last few weeks following the announcement of exciting changes for the upcoming shows. Today, IMG Fashion, owners of the event, released the preliminary schedule of designers from around the world who will make the entire city of New York their stage. 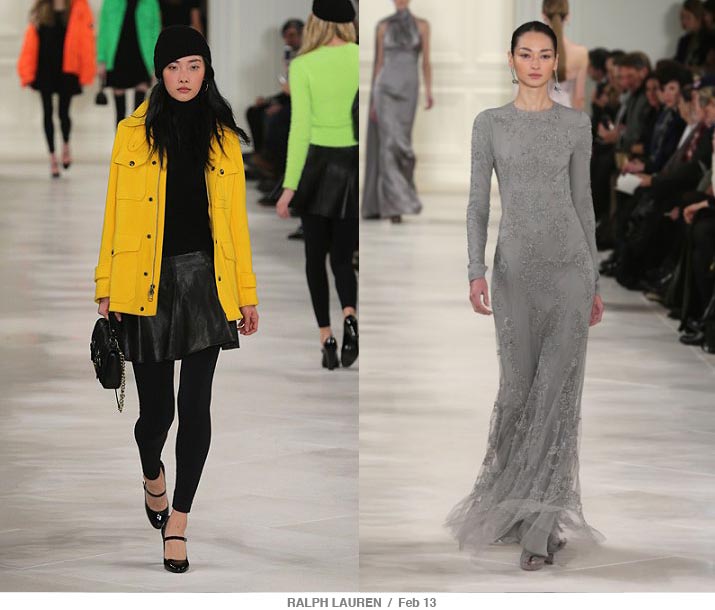 The month, following an industry-wide survey, IMG Fashion announced that the February shows would introduce redesigned on-site show venues that offer more versatile environments, the introduction of The Pavilion- a brand new venue at Lincoln Center, and The Hub at Hudson-a flexible presentation space for emerging talent just minutes from the Tents. These venues were complimented by a redesigned and modern Event Lobby that would offer guests a fashionable environment to conduct business and network with a carefully curated list of accredited media. The new offerings and redesign had enthused returning designers to reconfigure their show production and have also attracted new designers to debut their Collections at Mercedes-Benz Fashion Week. 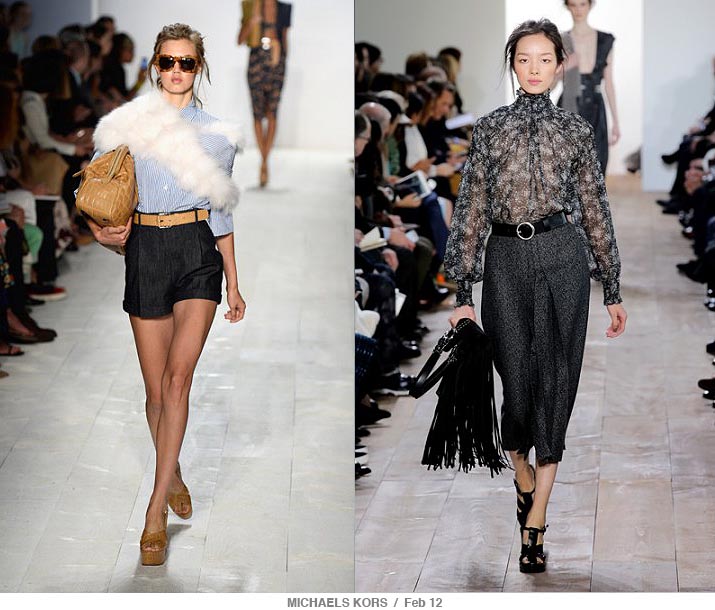 “As each season marks new growth for us, for that Fall they decided to look for a premium show space that would allow us to create an environment tailored to our aesthetic. The introduction of The Pavilion at Mercedes-Benz Fashion Week offered us the chance to show in a venue that feels unique to Creatures of the The Wind, and also made use of the various benefits of showing on-site at Lincoln Center. These were prime times and locations for the fashion industry in the Big Apple! It was a new idea for us, and we were excited to see the results,” Shane Gabier and Christopher Peters, designers, Creatures of The Wind. 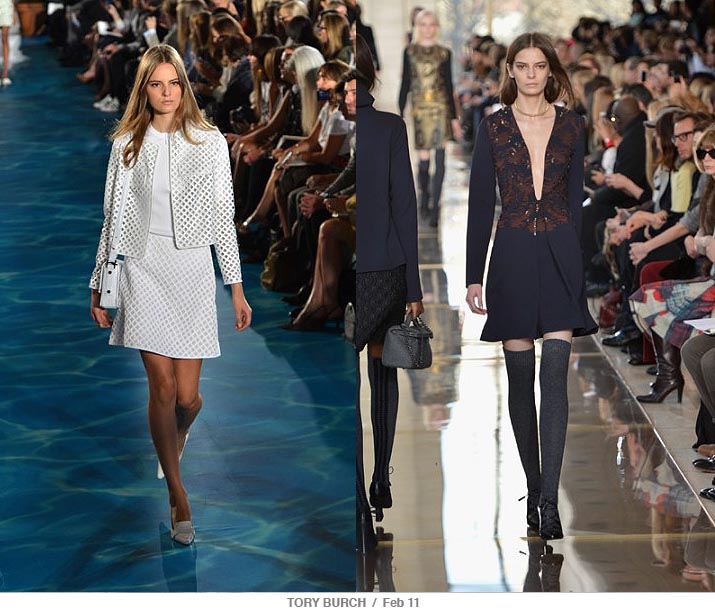 “This was my fifth year showing at Mercedes-Benz Fashion Week in New York and throughout the years the team at IMG Fashion has always been there to help me produce a show that is impactful and makes sense for my overall business,” says Mara Hoffman. “I am looking forward to seeing how the new venue changes and event upgrades will improve the guest experience, show production and ultimately help my brand connect with the consumer.” 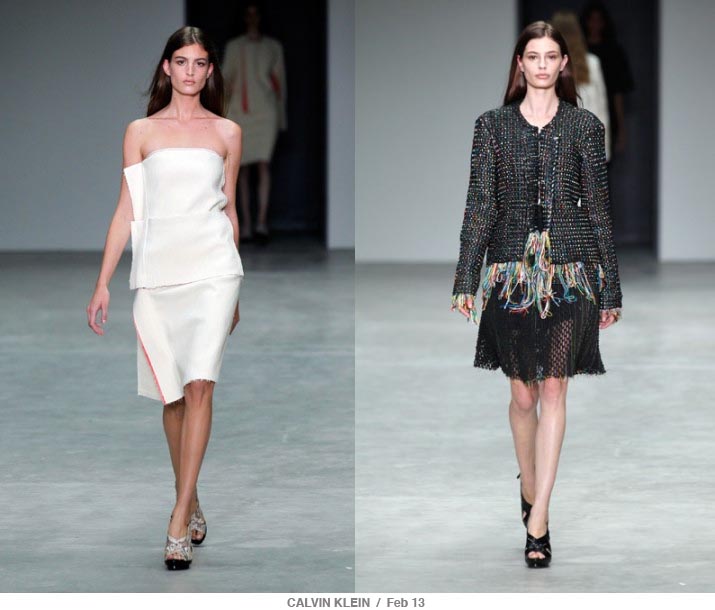 In addition, the newly launched MBFW District, gave designers the opportunity to extend the energy of fashion week across all of New York City and present their collections at off-site venues while remaining under the Mercedes-Benz Fashion Week umbrella. The MBFW District allowed for optimized city-wide scheduling, shuttles between Lincoln Center and MBFW District Associate shows and participation in the MBFW Digital District.

The unprecedented MBFW Digital District was the virtual home of fashion week, with live-streamed runway shows of designers showing at Lincoln Center and throughout New York. Live shows were complimented by a schedule of digital fashion content premieres of international designers who used this powerful platform to debut their collections to the world. 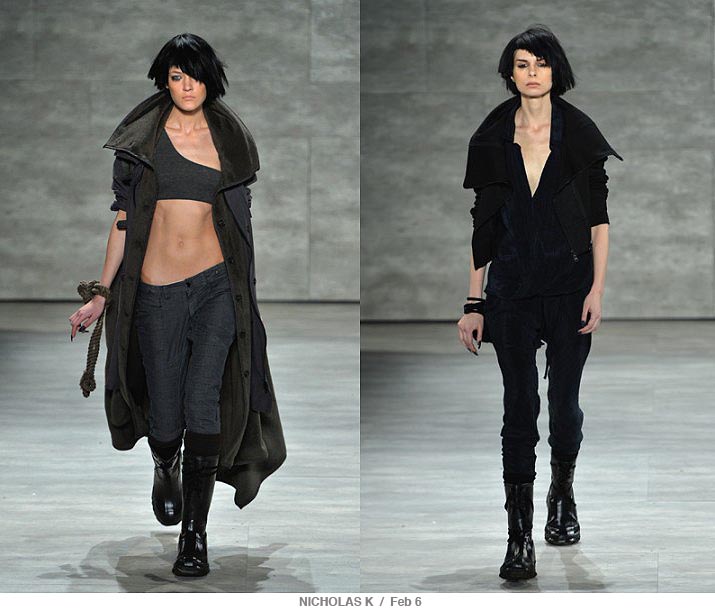 “I am very happy that MBFW and IMG Fashion have taken the right steps to meet the industry’s needs,” says Diane von Furstenberg. “New York City is the epicenter of fashion and the redesigned MBFW District will show off all of the talent and culture that is seen throughout the entire city. This was a very special year for my brand; the 40th Anniversary of the wrap-dress, and I wanted to do something special to celebrate. I am looking forward to hosting my show at a space that is unique to this season’s vision and celebration, and excited to continue being a part of Mercedes-Benz Fashion Week.” 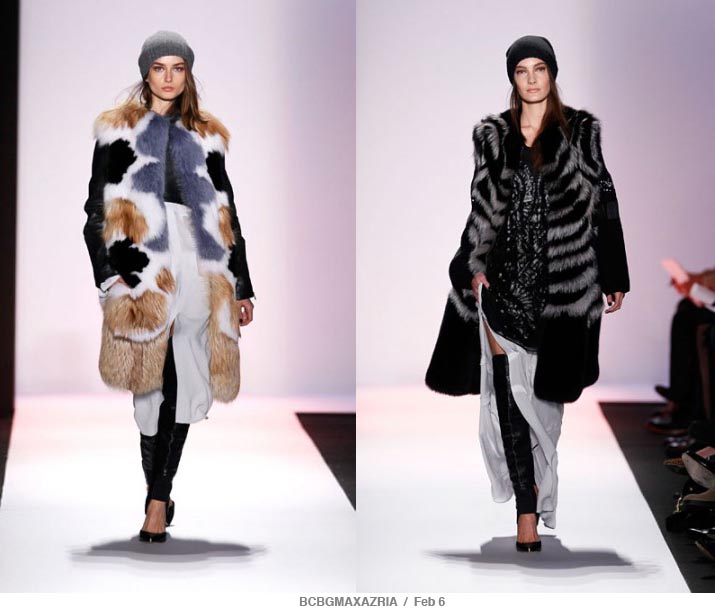 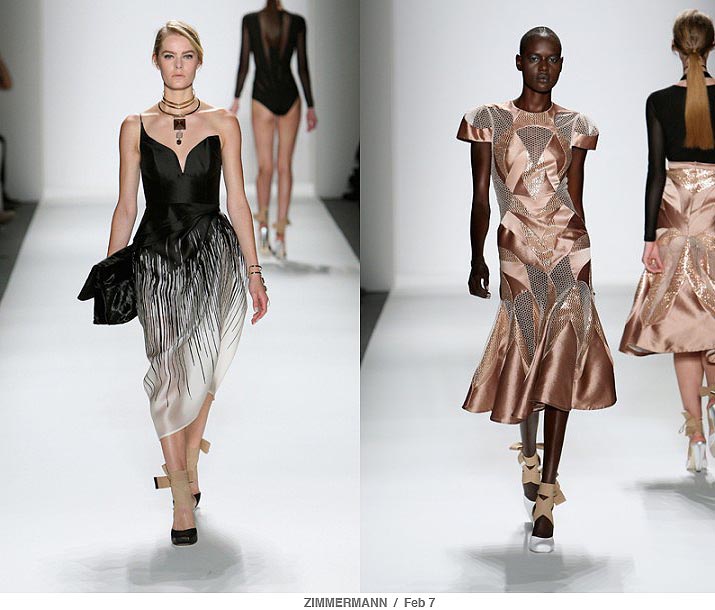 In just a few weeks, thousands of media, buyers, stylists, celebrities, VIPs and special guests were at Lincoln Center joined by millions globally.  In September 2013, over 3.7 million viewers tuned into the live-streamed shows on the Mercedes-Benz Fashion Week portal, the MBFW District was specifically designed to build off of this runway momentum and further connect designers showing in New York or designers creating collections in their own backyards, the ability to reach a worldwide fashion-loving audience.

As the Fall 2014 international fashion week circuit kicked off in New York. February 6th-13th would see designers from around the world debut their Collections at Mercedes-Benz Fashion Week 2014 as the next chapter in the future of fashion begins.