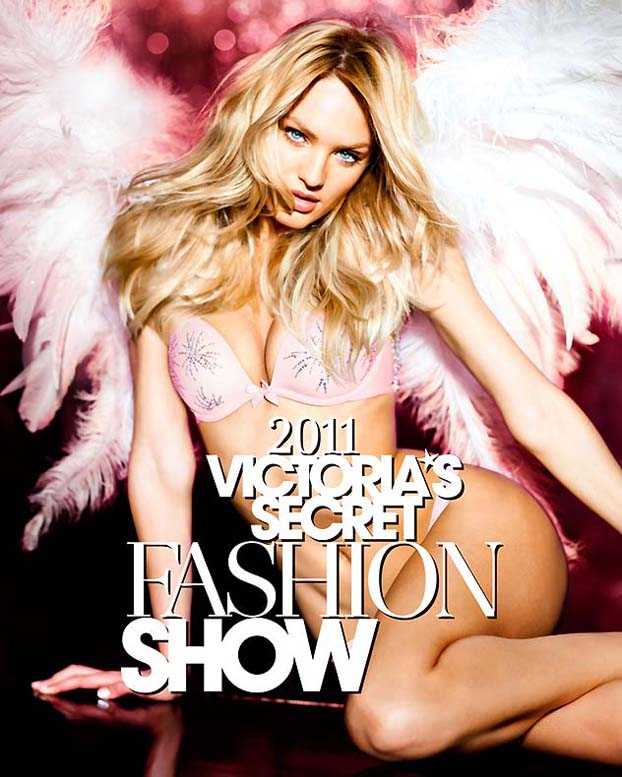 Victoria’s Secret released some of the sexy details of the 2011 Victoria’s Secret Fashion Show today. The annual lingerie runway show will be back in New York and will air on CBS on Tuesday, November 29 at 10/9C. This year’s Angel line-up includes Adriana Lima, Alessandra Ambrosio, Candice Swanepoel, Doutzen Kroes, Erin Heatherton, Lily Aldridge, Lindsay Ellingson, Miranda Kerr and more! Keep your eye on this space for the latest on this year’s show. 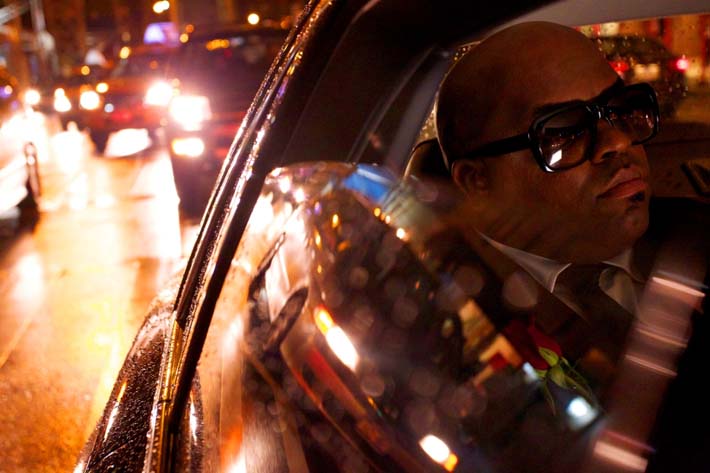 CEE LO GREEN
Starting with his debut appearance on SNL in January, singer-songwriter, rapper, producer and actor Cee Lo Green has been one of the busiest men of 2011, performing on the Grammys, Brit Awards, Billboard Music Awards, BET Awards, Lollapalooza, Oprah, and now for the Victoria’s Secret Fashion Show.  He received five 2011 Grammy nominations for his worldwide hit “Forget You”, and won for “Best Urban/Alternative Performance”. The single is certified Gold in the U.S. and Denmark, went platinum in Canada, New Zealand, and the UK, and multi-platinum in Australia. No stranger to Victoria’s Secret, his track “Love Gun” was used in one of the brand’s 2011 Valentine’s Day commercials. 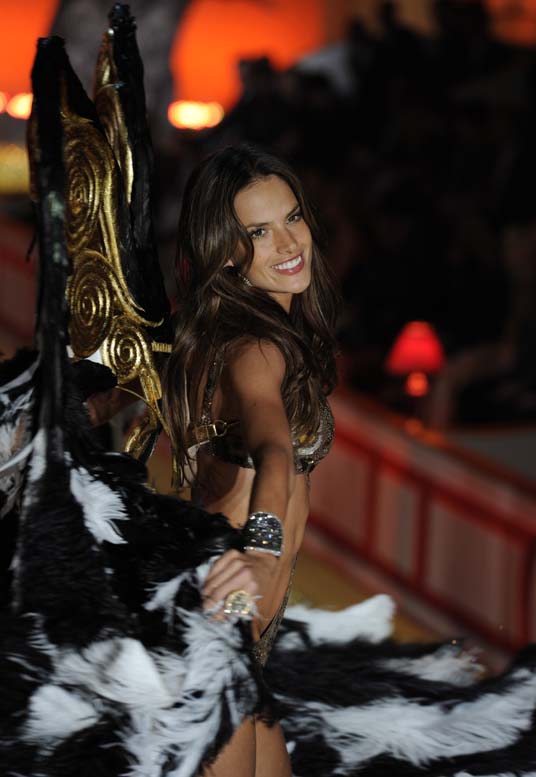 Supermodels meet superstars as Kanye West and Maroon 5 and take the stage alongside the Angels for the 2011 Victoria’s Secret Fashion Show, so get ready to rock! Previous guests include Katy Perry, Akon, Black Eyed Peas, Usher, Seal and Justin Timberlake. Don’t miss it! The show airs Tuesday, November 29 at 10/9C on CBS. 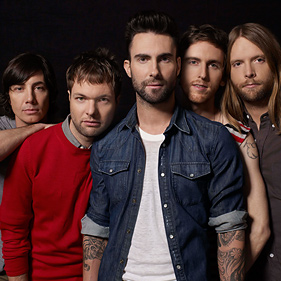 MAROON 5
Capturing their first of three GRAMMY Awards as “Best New Artist” of 2005 and going on to sell more than 15 million albums worldwide, Maroon 5 won over fans and critics alike with their hybrid rock/R&B sound. In 2010, the band released their third studio album “Hands All Over,” which spawned the GRAMMY nominated single “Misery.” The nod marked the group’s seventh nomination overall and 4th in that category. Most recently Maroon 5’s smash hit “Moves Like Jagger” climbed to the #1 spot on the Top 40 and Hot AC charts and also claimed the #1 spot on the Billboard Hot 100. With the single’s success on the Hot 100 chart, Maroon 5 frontman Adam Levine became the first artist in the chart’s 53-year history to reach #1 as part of a group and enter the Top 10 at the same time as a soloist, as he is also featured on Gym Class Heroes’ “Stereo Heart.” Maroon 5’s releases have gone gold and platinum in over 35 countries around the world, including Hands All Over, which was certified gold by the RIAA in December 2010. In addition, frontman Adam Levine joined the lineup of celebrity coaches on “The Voice”. 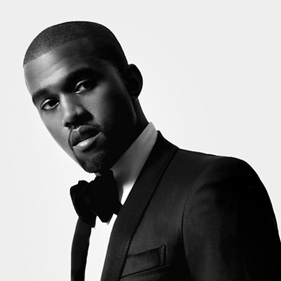 KANYE WEST
Kanye West is a musician, producer, artist, author and designer. He has sold over 16 million albums and over 40 million digital tracks worldwide. Over the course of his career, he has had five consecutive #1 albums and seven #1 singles, along with scores of radio hits. West has garnered 36 Grammy nominations and has won 14 Grammys, along with numerous other awards and accolades. He is among the most acclaimed artists of the past decade.