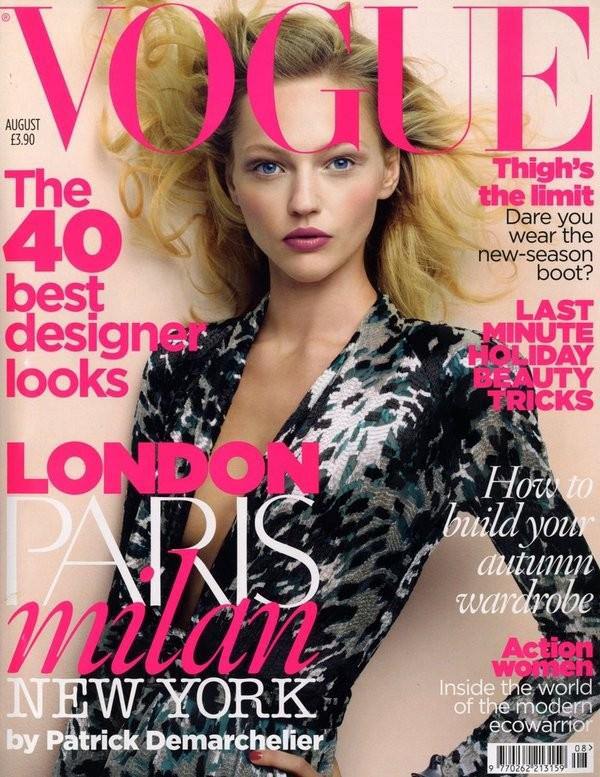 As an art history student at the Russian University for the Humanities, Pivovarova never dreamed of becoming a model until friend and photographer Igor Vishnyakov took photos of her in 2005 and gave them to international modeling agency IMG, thus beginning her career. After signing with IMG, her first runway show was for Prada, who then signed her to a three-year exclusive advertising contract. 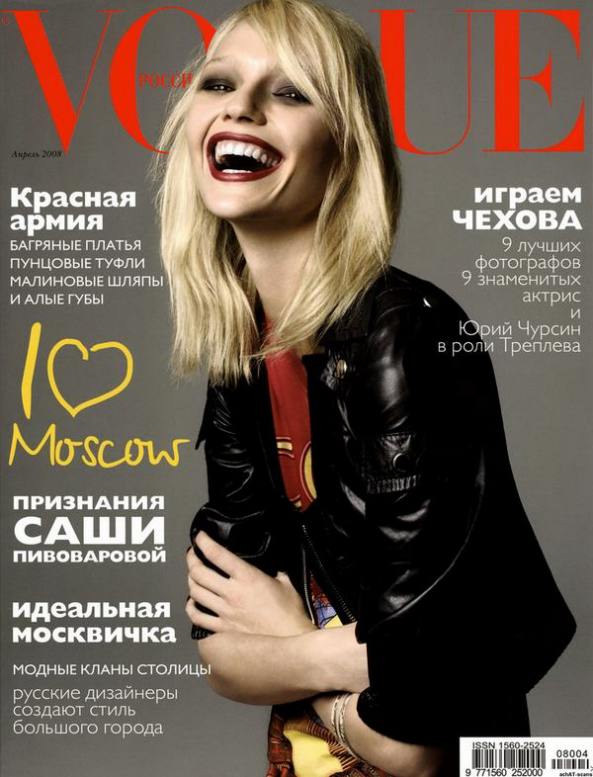 In the May 2007 issue of American Vogue she was featured on the cover with Doutzen Kroes, Caroline Trentini, Raquel Zimmermann, Jessica Stam, Agyness Deyn, Coco Rocha, Hilary Rhoda, Chanel Iman, and Lily Donaldson as the new crop of “supermodels,” and in her interview, she talked about her love for art and reading. At the time, she was reading War and Peace.

She has also been featured on the covers of the Russian, British, and Australian editions of Vogue. Pivovarova appeared in the 2008 Pirelli Calendar.

She is currently working with Dhani Harrison, son of late George Harrison; they are recreating fashions of The Beatles era in the line “Here Comes the Son”.

Her agencies are: Unique Models in Denmark, IMG Models in New York City, and Donna Models in Tokyo. 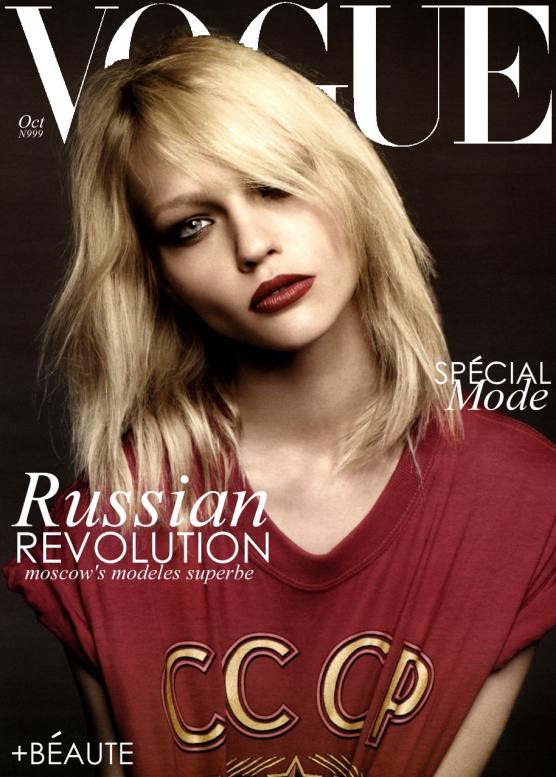 Personal life and Sasha, the artist

Her current home in Brooklyn, New York doubles as an art studio. Pivovorova said in a Teen Vogue interview, “I was playing with pencils while the other girls were playing with dolls.” In her free time, Pivovarova loves to paint and draw. Her paintings have been displayed in a gallery in Paris and have been published in French Vogue. She said in an interview with CNN that she uses anything as a canvas: hotel papers, casting and itinerary papers – anything she can find.

Pivovarova is currently collaborating with Miuccia Prada to produce a book of her own artwork in the upcoming year. It will be in the form of a scrapbook and include drawings, photography, and collages. She might also be illustrating a children’s book for Karl Lagerfeld. Pivovarova is married to long-time friend and photographer Igor Vishnyakov.