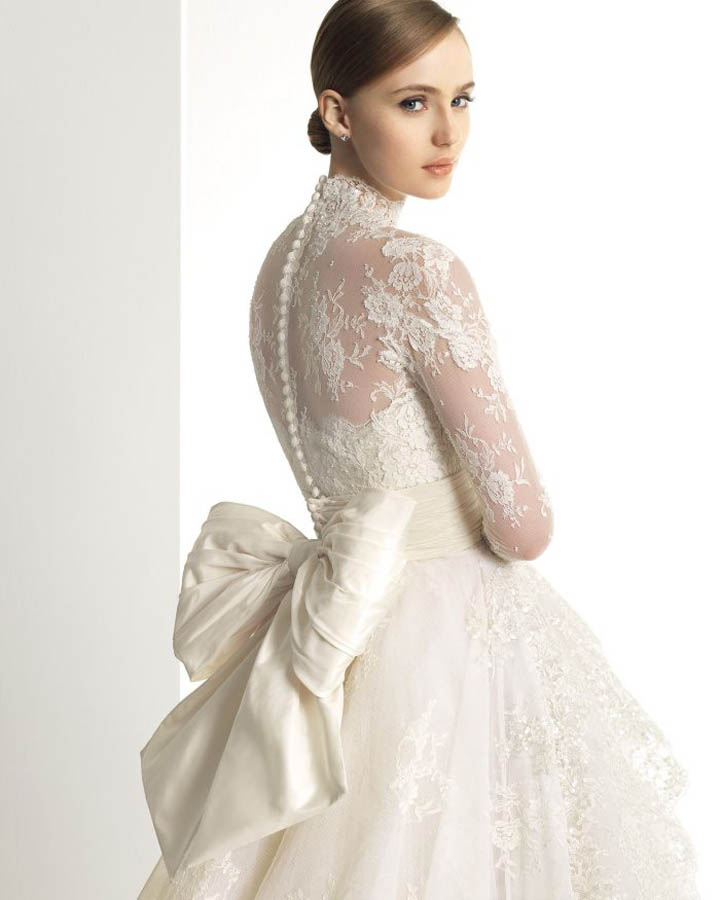 Zuhair Murad  is a Beirut-based Lebanese fashion designer. He is considered to be one of the most talented designers of the 21st century, also known as the secret weapon of the red carpet’s hottest starlets.

Zuhair Murad was born and raised in Baalbek, Lebanon in 1971. His inclination and passion for fashion was visible from an early age. When he was 14, Zuhair won a TV contest with three outfits which defined his personal and particular style. That childhood passion led him to study at a design school in Paris, and in 1997 he opened his very first atelier in Beirut. In 1999, Murad celebrated his international debut at the Alta Roma Fashion Week, following an invitation from the Camera Nazionale della Moda, and three years later he presented his couture collection for the first time during Haute Couture Week in Paris, gaining momentum with international media. 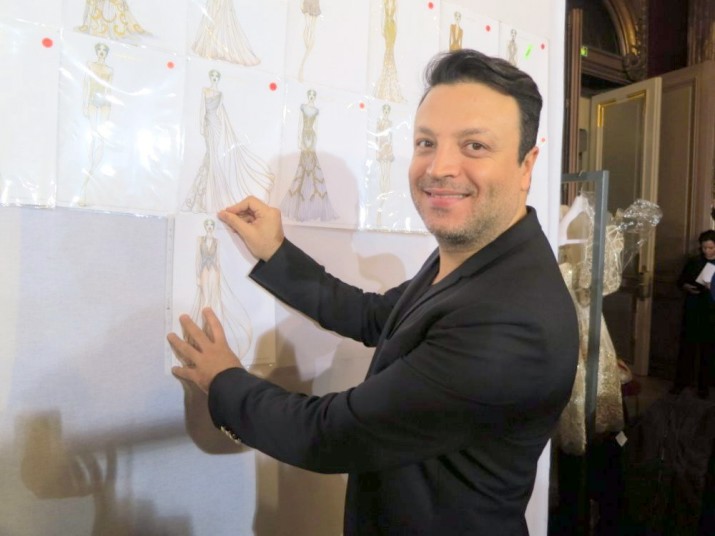 Chosen by L’agenzia per la Moda to appear at the official opening of the 2001 festival in Rome. Murad quickly became known as one of the best designers in Italy. This was the beginning of a new era for him. In 2005, he debuted the first Zuhair Murad “Ready-to-Wear” Collection, a more simple – yet still aesthetically glamorous – contemporary line designed to meet the expanding needs of his clients. Two years later inaugurates his Parisian “Maison de Couture” in the heart of the Triangle d’Or on “François 1er” Street.

The international media has declared him as ‘the star rocketing designer’ and ‘one of the most promising young designers for the new era’ due to his unique style and creativity which ensure his ongoing successful career. Furthermore during his widely acclaimed ‘Free Spirit’ show in Paris he was conveyed as ‘Tomorrow’s Star’ by reputed leaders in the business. 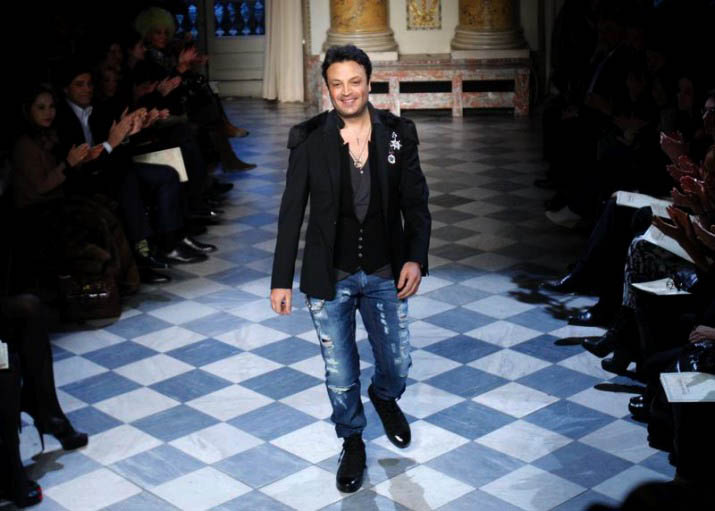 The big bang for him occurred at 2009, when a well-known celebrity, Jenna Fisher made a stunning appearance at the red carpet of the Golden Globes wearing his floral, Grecian-like design. A few weeks later Miley Cyrus shows up at the Academy awards with an elaborate V-neck ball gown with a tiered and scalloped skirt with Zuhair Murad’s signature. This particular design was the one that made him stand out in the fashion industry and allowed him to show his unique talent and heavenly sent taste to the masses. 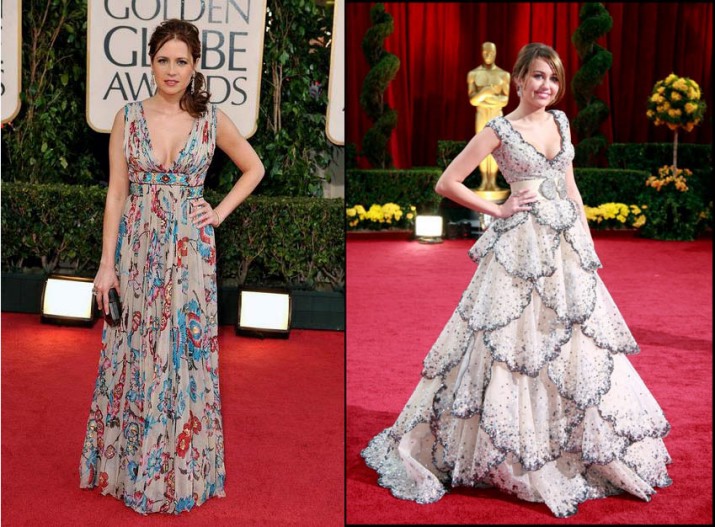 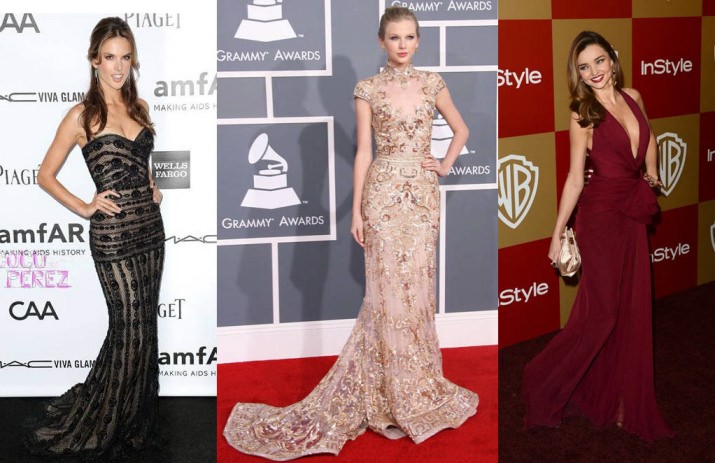 His ability to turn every woman who wears his amazing pieces into a goddess make some believe that he stole Cinderella’s fairy grandmother’s stick and everything he designed was created with pure magic! His unique creations that define oriental exxence and beauty have made their way towards all the major podiums, boutiques, and personalities. 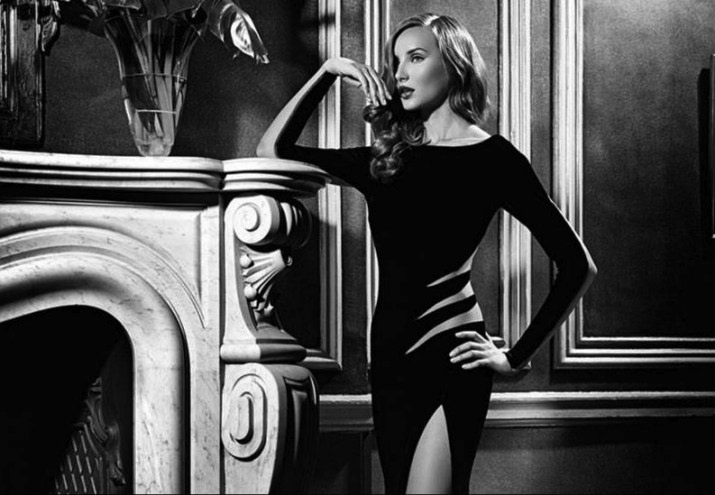 What initially began as a young boy’s hobby with little sketches and pictures painted on paper and canvas has now grown into a small fashion empire with strong regional recognition and a growing global reputation. ‘I started from scratch and worked my way up’, says the extravagant Murad who’s adventurous and aspiring nature have lead him to where he is today. Zuhair Murad is the perfect example of how ambition perseverance and creativity can take you strutting through the real and eclectic runway of life. 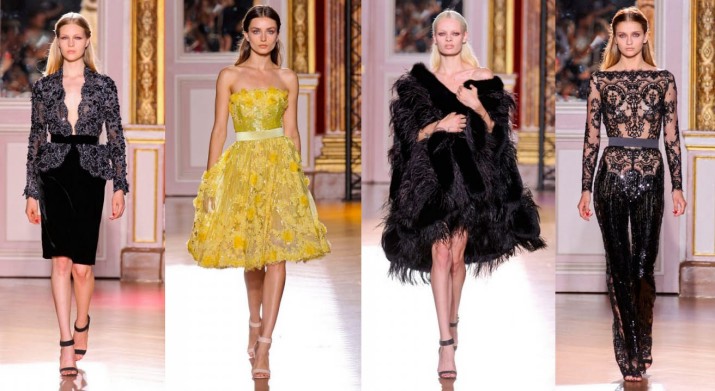 Today over 100 dynamic and dedicated employees continuously contribute to the success of the Zuhair Murad Fashion House. The team ensures everything from conceptual design embroidery and accessories to the administrative and public relations functions. 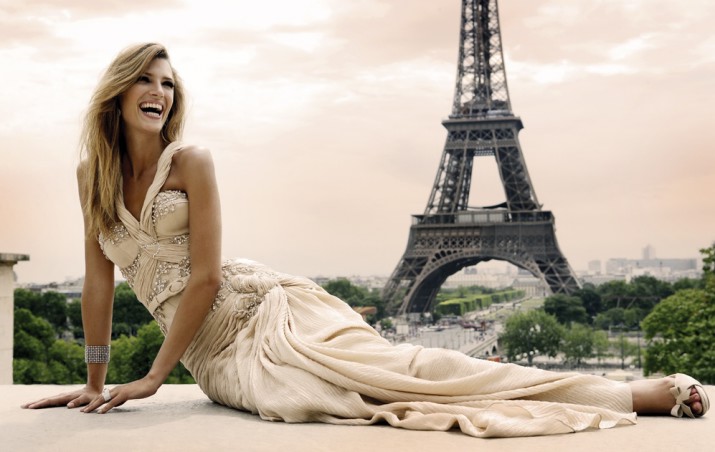 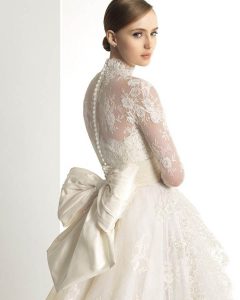