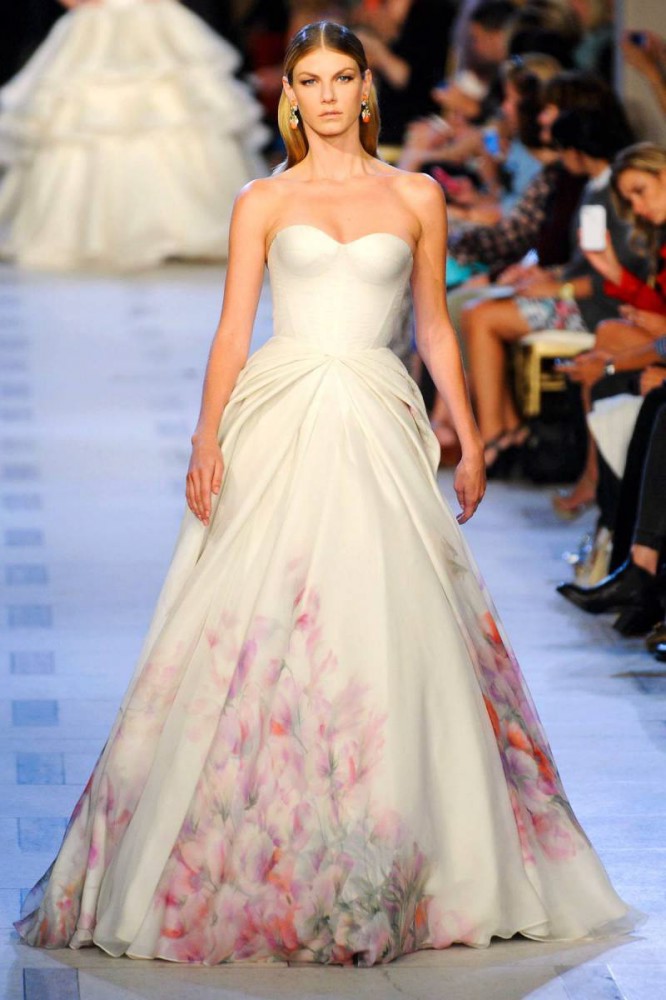 American designer Zac Posen emerged as fashion’s newest star in 2002 when his alluringly feminine dresses made their New York City runway debut. Though he was still rather young to be a business owner, Posen earned enthusiastic write-ups on the pages of Vogue and other esteemed fashion magazines for his creative flair.

He was hailed as the design world’s latest prodigy, and possibly even the savior who might rescue American fashion from the styles-and-sales slump it had experienced over the past decade.

New York Times writer Guy Trebay was an early champion of Posen, noting in a September 2002 article that the twenty-two-year-old designer &quot;occupies an important symbolic position in the fashion system one hears so much about. He is the future.&quot;

Posen is a native New Yorker, and his rapid rise in fashion was partly fueled by personal connections to some well-known tastemakers in the worlds of art and film. His father, Stephen Posen, was a painter, and his mother, Susan, was an attorney who worked in corporate finance. 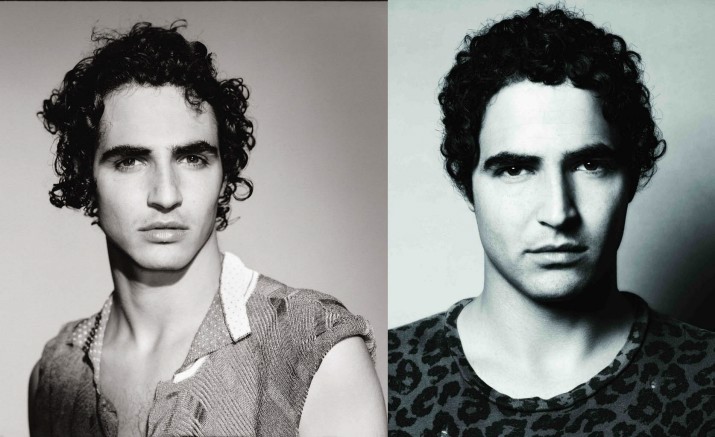 &nbsp;Born on 24 October 1980, he and his older sister grew up in a loft home in the midst of SoHo, an area of lower Manhattan that takes its name from its location &quot;south of Houston&quot; Street. By the time Posen was a small child, SoHo had hit its peak of gritty, downtown New York urban cool, and it was humming with art galleries, boutiques, and upscale restaurants.&nbsp;

&nbsp;Posen was a creative child. For his toy figures he made outfits out of unusual materials, like seaweed, and staged puppet shows for his family. &quot;I used to steal yarmulkes [a Jewish head covering traditionally restricted to males] so that I could make bell dresses for dolls,&quot; he told People writer Michelle Tauber about his visits to Jewish religious services with his family.

But Posen also noted that while his parents were extremely supportive of his childhood interests and hobbies, at times he was a bit uneasy with them himself. His interest in fashion &quot;was definitely something, when you’re a boy, that you’re ashamed of,&quot; he admitted in the same interview. 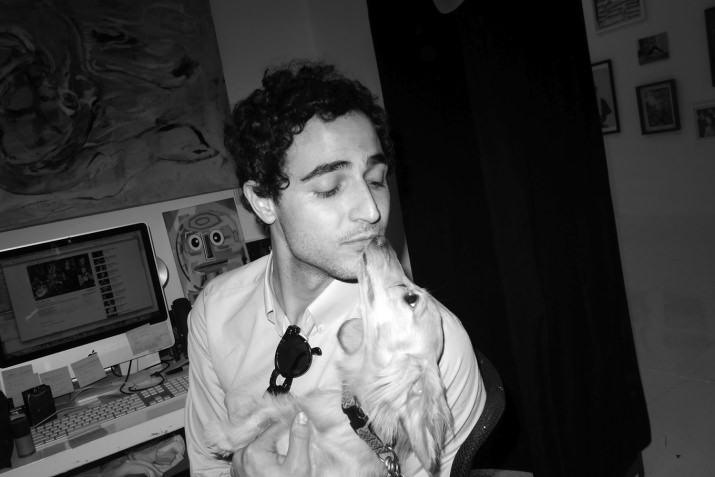 &nbsp;Posen attended St. Ann’s School in Brooklyn Heights, a private school that combined academics with a focus on the creative arts. As a teen, he was known for the sometimes outlandish outfits he wore to school, some of them bought off thrift store racks but embellished at home on his sewing machine. A pair of trousers with antlers attached to them was one of his more memorable ensembles.

One schoolmate at St. Ann’s was Lola Schnabel, daughter of painter Julian Schnabel, a well-known figure in the New York art world of the 1980s. The two became close friends, and their bond was cemented by the fact that both suffered from dyslexia, a reading difficulty. 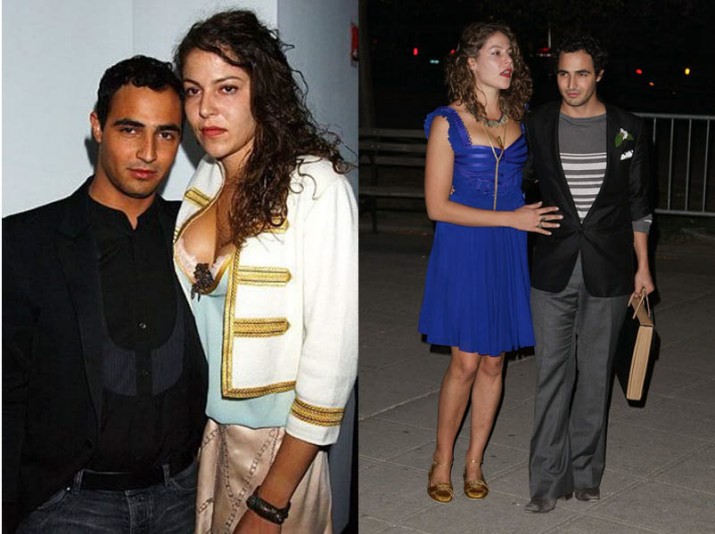 &nbsp;Posen excelled in math but was drawn to the visual arts. He designed costumes for school plays at St. Ann’s and continued to create unusual outfits. He landed his first design commission at the age of fifteen, when Lola Schnabel’s little sister, Stella, then twelve, asked him to make a dress for her to wear to an event. She told him she wanted to appear as if she was without clothing, and so Posen created a skin-colored gown from velvet that caused a stir when Schnabel was photographed at the event.

&nbsp;Around 1996 Posen landed a much-coveted internship at the Costume Institute of the Metropolitan Museum of Art in New York City, and there he was able to closely examine the work of masterful fashion designers of the past, such as Madeleine Vionnet (1876&ndash;1975), a French pioneer who cut her dresses on the bias, a method that highlighted a woman’s curves and eliminated unnecessary details.&nbsp;

&nbsp;He also took courses at the Parsons School of Design in the city in its pre-college summer program, and landed another impressive internship, this one with designer Nicole Miller in 1998. The first piece he drew at Miller’s studio was for a white shirt made out of poplin (a tightly woven cotton material), which was selected to go into production. A year later, he took a job as a design assistant with Tocca, a hot new label.

&nbsp;Though Posen had been accepted into an Ivy League school, Brown University in Rhode Island, he chose to move to London instead to enroll in a highly regarded art school, Central St. Martin’s College of Art and Design. Hoping to impress the associate who called him in for an entrance interview, he showed up with ivy trailing from his long, curly hair, and won a spot in its fashion and textiles program.&nbsp;&nbsp; 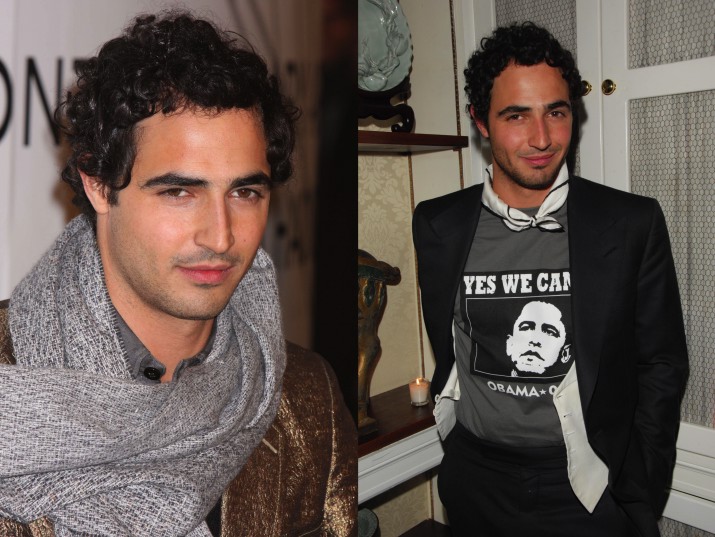 &nbsp;To help pay living expenses in London, Posen started a private couture, or custom-made clothing business, which grew by word of mouth. That changed in February 2001, when a dress that he made was actually the subject of an article in the &quot;Fashions of the Times&quot; supplement of the New York Times Magazine. The dress first had been spotted in December 2000 by journalist Daisy Garnett at a private party in Greenwich Village in New York City.

&nbsp;It was worn by a sixteen-year-old woman, Paz de la Huerta, an actor who had been escorted to the party by Posen. &quot;It was dark pink,&quot; Garnett wrote, &quot;made of brushed silk, and it tied up in a knot at the back…. It looked like it had been found in a trunk belonging to a 1930’s Parisian dancing girl who had been inspired by the paintings of [French Post-Impressionist painter] Toulouse-Lautrec and created a dream dress for kicking up her heels in Montmartre.&quot;

&nbsp;Posen had originally made the dress for model Naomi Campbell, who was a friend of Lola Schnabel’s. In the February newspaper article, Garnett wrote that the dress had been borrowed by actor Jade Malle for the January 2001 wedding of Kate Hudson and rock singer Chris Robinson. &quot;The Fashions of the Times&quot; article generated major buzz for Posen, as did a leather dress that was featured in a Central St. Martin’s exhibition of Victorian undergarments. The complex frock, made of lengthy strips of glossy leather held together by hundreds of hook-and-eye closures was also chosen to appear in London’s Victoria and Albert Museum, and it eventually became part of that museum’s permanent collection.

&nbsp;Despite his success, Posen was forced to return to New York, as he told the Miami Herald. &quot;I couldn’t legally work in London, and I couldn’t afford to live there,&quot; he said. Moving back into his parents’ home, he opened a small space above a New York boutique, and by late 2001 had established his own label, as well as a company he called Outspoke, which was managed by his mother. In December a line of his dresses began selling at the posh Manhattan retailer Henri Bendel.

&nbsp;Posen’s first real runway show came in February 2002, and he staged it at a former synagogue in New York’s once-neglected Bowery neighborhood on the Lower East Side. Posen’s next show was held in September 2002 during New York Fashion Week, when store buyers and journalists are offered a glimpse of the next season’s designer lines. It coincided with a tremendous honor for such a young designer: his dresses had recently gone on sale at Bloomingdale’s, and the department store’s flagship New York emporium had devoted an entire row of windows to Posen’s line.&nbsp;&nbsp;

&nbsp;With new financial backing, Posen moved out of his parents’ house and into a Tribeca studio. In 2004, Sean &quot;P. Diddy&quot; Combs became an investor in his line, and celebrity clients such as Gwyneth Paltrow, Natalie Portman and Claire Danes began wearing his creations on the red carpet. &quot;It’s very strong women [who wear my line],&quot; Posen said of his customers, &quot;extremely confident and self-assured and powered [women].&quot; 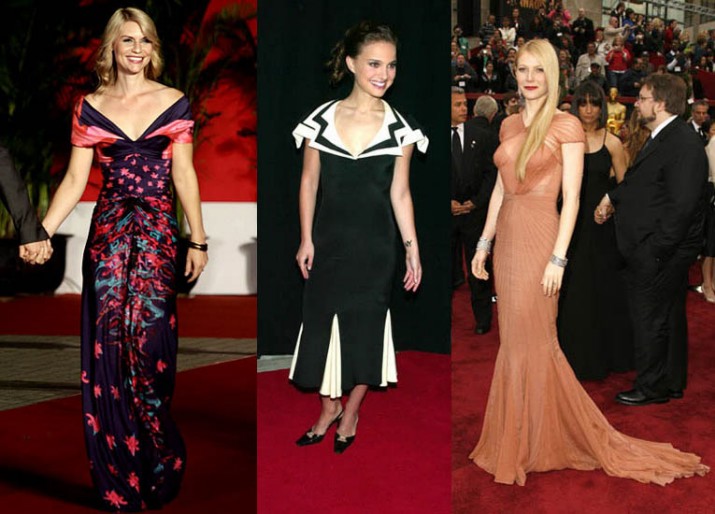 &nbsp;With his meteoric rise came an inevitable backlash. Posen was criticized for paying more attention to the social part of the fashion world than to the actual garments in his line. &quot;He is a little bit adorable and a little bit awful,&quot; wrote one New York Times fashion critic. The economic downturn of 2008 hit his business hard, with a double-digit drop in sales. Posen responded to the rough period by tightening up the company’s finances and producing Z Spoke, a less-expensive line for Saks Fifth Avenue, as well as an affordable collection for Target.&nbsp;

&nbsp;Posen’s company produces three collections per year, with plans to expand into lines of signature jeans, fragrances and retail. With his notable debut now a decade behind him, Posen is looking ahead to the future. &quot;I’m definitely planning ahead for a brand that spans the universe,&quot; Posen said, &quot;a Zac Posen universe.&quot;&nbsp; 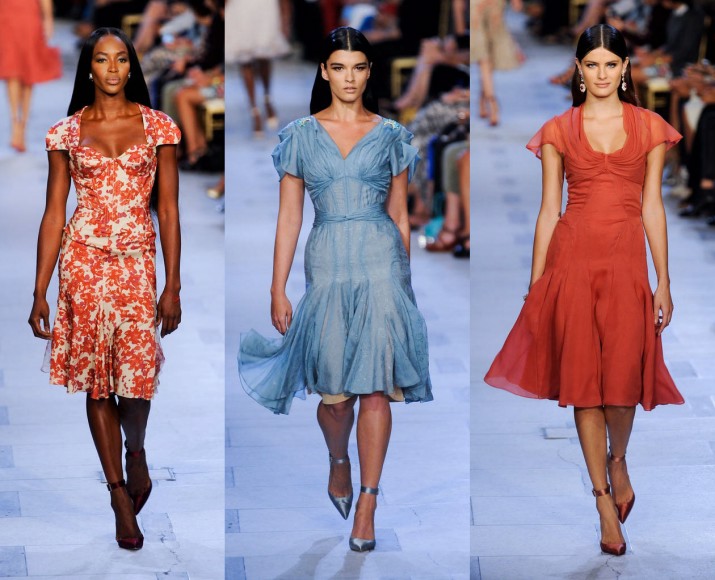 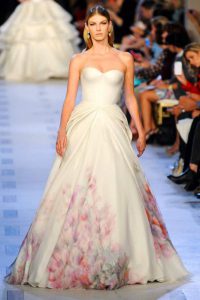