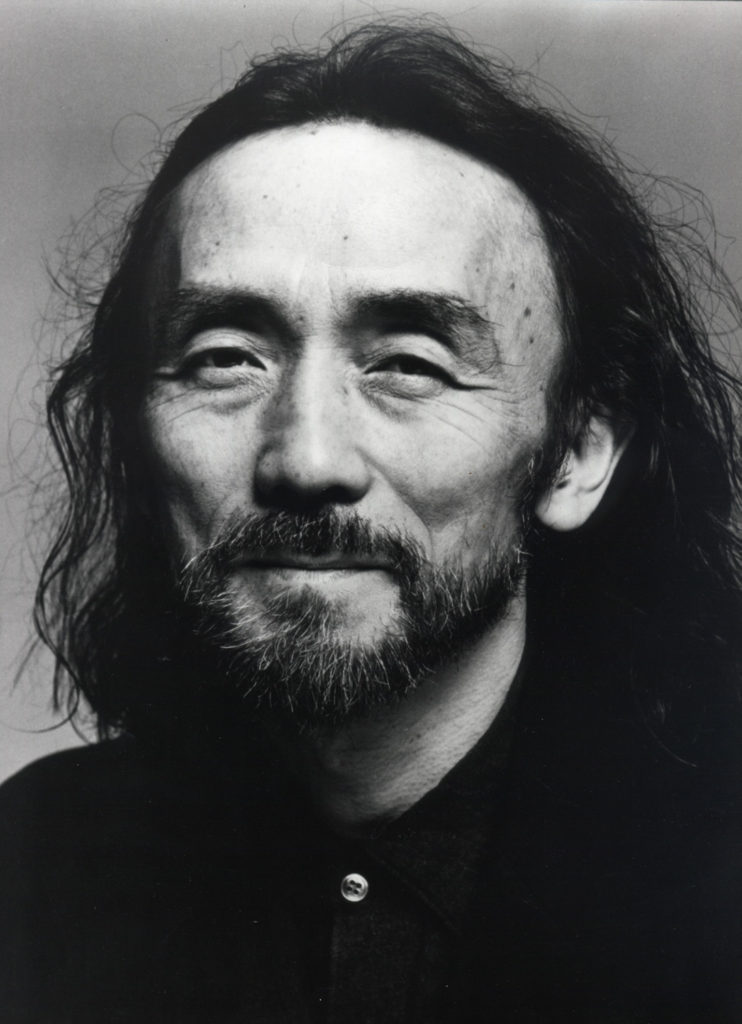 Y?hji Yamamoto is a Japanese fashion designer based in Tokyo and Paris. He is an uncompromising non-traditionalist designer who swathes and wraps the body in unstructured, loose, voluminous garments. Many of his clothes have additional flaps, pockets and straps.

He is among the master tailors whose work is thought to be of genius and has been described as probably the only designer you could name who has 60-year-olds who think he’s incredible and 17-year-olds who think he’s way cool. His more prestigious awards for his contributions to fashion include the Japanese Medal of Honor, the Ordre national du Mérite, the Royal Designer for Industry and the Master of Design award by Fashion Group International.

Born in Tokyo 1943, Yamamoto was raised in post-war Japan by his mother, a self-employed seamstress and a war widow. Yamamoto’s earliest years were spent at a French Jesuit school, then he studied law in Keio University, which he graduated with a degree in law in 1966. His further studies in fashion design at Bunka Fashion College led to a degree in 1969, when he received two fashion awards, the So-en and the Endo fashion scholarship which took him to Paris. 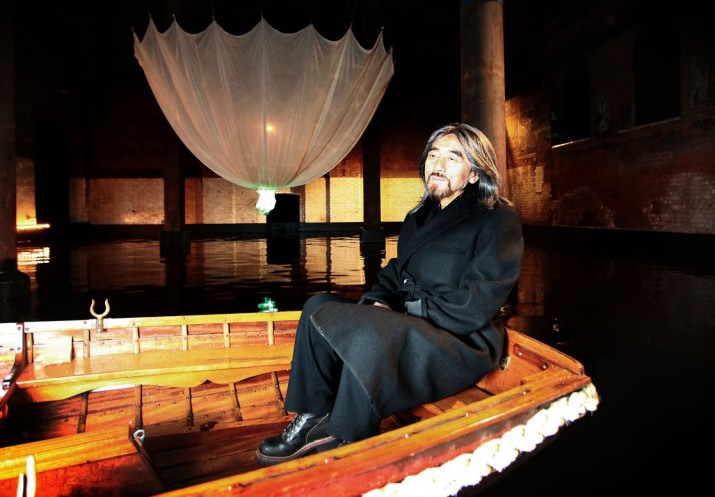 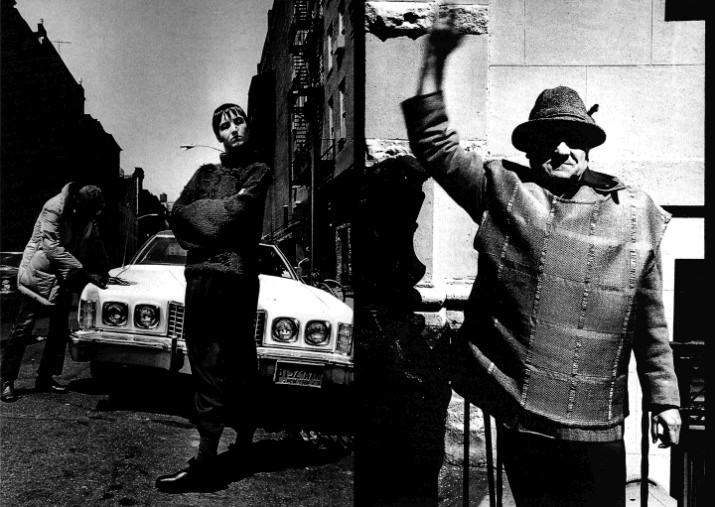 Along with his experimental ‘Yohji Yamamoto’ label, he introduced more affordable and wearable lines under the labels ‘Y’s For Men and ‘Y’s For Women’.  In the late 1980s and early 1990s, Yamamoto was involved in a relationship with fellow Japanese avant-garde fashion designer Rei Kawakubo of Commes des Garcons fame. 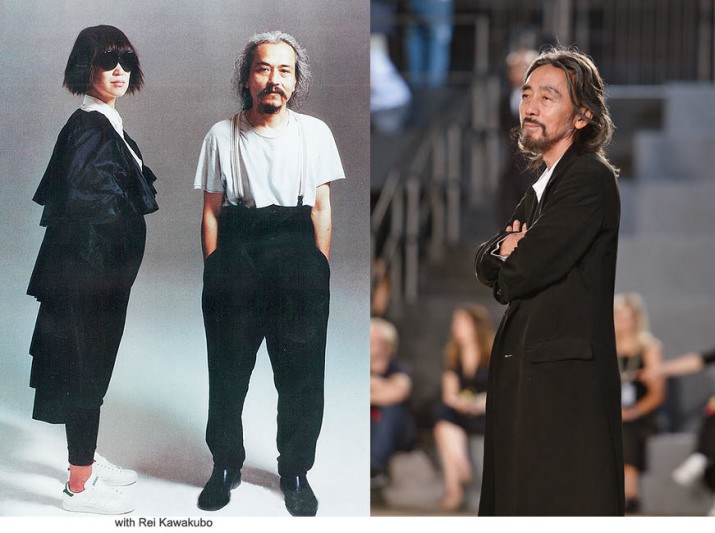 In 1995 he designed costumes for the Heiner Müller-directed/Daniel Barenboim-conducted production of Wagner’s complex opera, Tristan & Isolde, in 1996 Yamamoto designed along side Red or Dead founders Wayne and Gerardine Hemingway MBE. 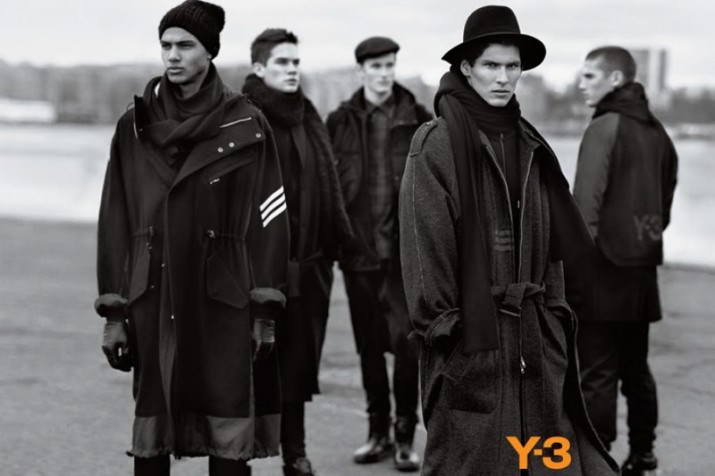 His commercially successful main line, Yohji Yamamoto (women/men) and the diffusion line Y’s, are especially popular in Tokyo. These two lines are also available at his flagship stores in New York, Paris, and Antwerp, and at high-end department stores worldwide. Yohji Yamamoto Inc. reported in 2007 that the sales of Yamamoto’s two main lines average above $100 million annually.

Yamamoto is known for an avant-garde spirit in his clothing, frequently creating designs far removed from current trends. His signature oversized silhouettes in black often feature drapery in varying textures.

His partnership with Adidas, which started with the 2002 women’s collection, created the Y-3 label in 2003 and is one of the first and most successful collaborations between a top fashion designer and an activewear manufacturer.Yamamoto’s work has also become familiar to consumers through his collaborations with other fashion brands, including Hermes, Mikimoto and Mandarina Duck, Doc. Martens; and with artists of different genres, such as Sir Elton John, Placebo, Takeshi Kitano, Pina Bausch and Heiner Müller. 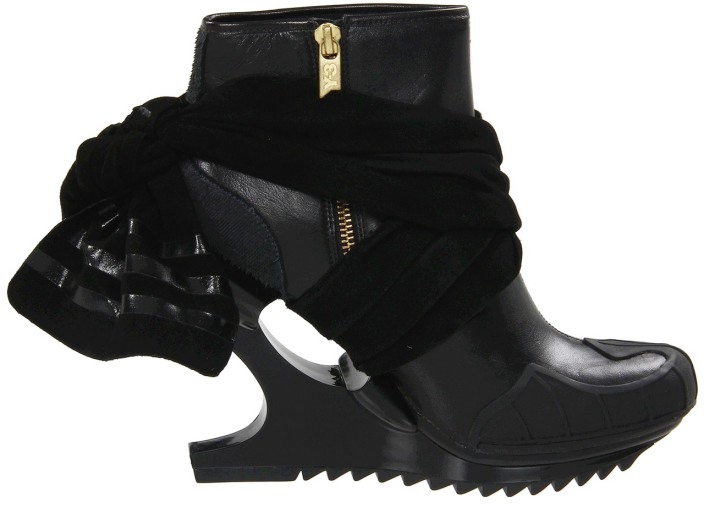 In 2008, the Yohji Yamamoto Fund for Peace (YYFP) was established in conjunction with the China Friendship Foundation for Peace and Development (CFFPD). To foster development of China’s fashion industry and to help heal the long-standing enmity between China and Japan.

Throughout his career, Yamamoto has received various awards, including the Fashion Editors Club (FEC) Award, Tokyo (1982, 1991, 1997); Mainichi Fashion Award (1986, 1994), the Council of Fashion Designers of America (CFDA), Master of Design (1999), and the French Chevalier de l’Ordre des Arts et Lettres (1994), the only Japanese designer to receive this honour, followed by the French National Order of Merit (2005). He was awarded the Japanese Medal of Honour (2004) and an Honorary Royal Designer for Industry from the Royal Society of Arts (2006). 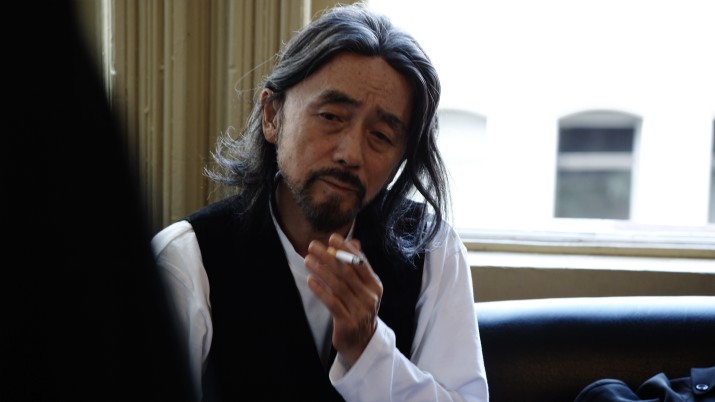 Today, after some four decades in the business, his collections retain an awesome freshness and knowing naivete and he consistently projects a sincere desire to pass his knowledge and experience onto younger generations. 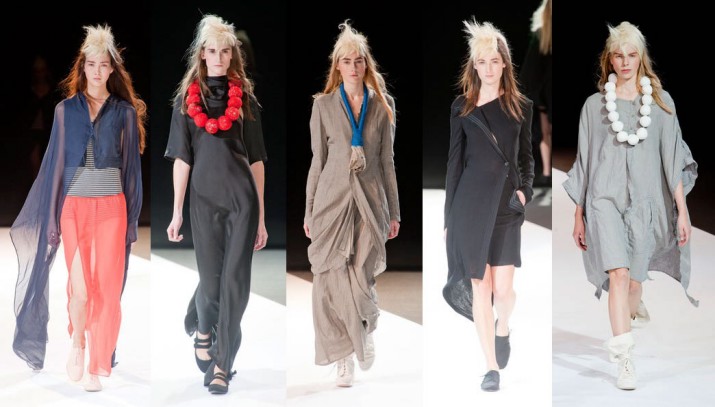 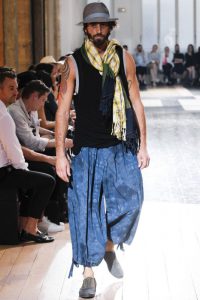