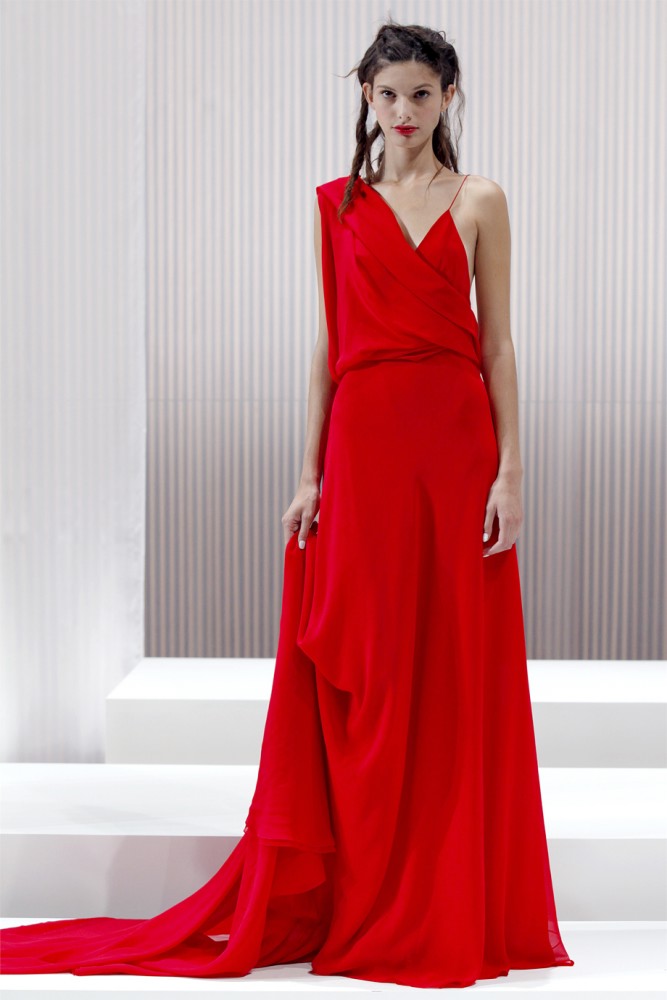 Designer Wes Gordon infuses luxury and thimeless sophistication with the young modern edge.  Raised in Atlanda Gordon grew up surrounded by the grace and romance of the South. Enamored with high fashion from an early age, Gordon developed a keen interest in the way people express themselves through clothing.  Set on  the idea of talking part in the transformative power of fashion, Gordon enrolled in the famously competitive Central Saint Martins University of Art and Desing in London.

Gordon‘s time at CSM instilled in the young a passion for  combining fine art with fashion. Gordon also spent time between school semesters honing his skills by interning with two industry icons – Oscar de la Renta and Tom Ford. These early opportunities taught Gordon the invaluable lesson of familiarizing himself with the women for whom he was designing – a trait that now sets Gordon apart in the Industry.
Furthermore, London‘s social scene provided the perfect testing ground for the budding designer. Gordon began designing and producing clothes for close friends,  forming an early and loyal clientele. In 2009, he was awarded the Jenny Packham Bursary for Design Excellence and his graduation collection, entitled, „The Glas Collection“, was chosen to close University‘s press show – a tremendous honor. 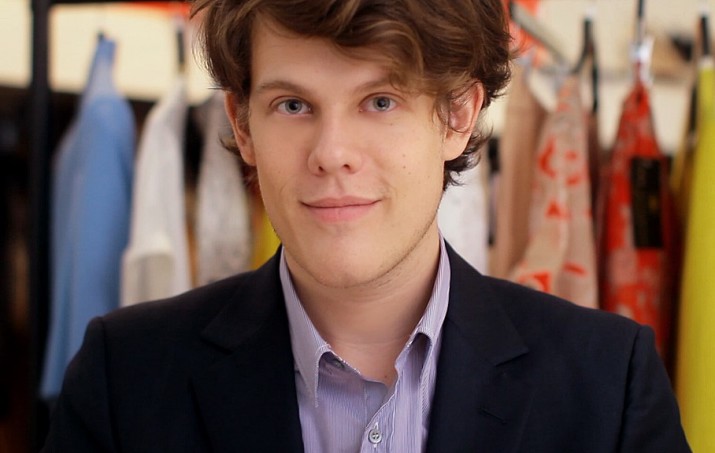 Following his graduation in the summer of 2009, Gordon began designing for his eponymous line on womenswear and presented his first collection in February at the Fall/Winter 2010 New York Fashion Week. Harrods and Saks Fifth Avenue immediately included the Collection in theyr Fall/Winter 2010 buys, and his looks were photographed by some of the industry‘s leading publications. Vogue profiled teh young designer in their April issue and Harrods Magazine named Gordon the „Best Newcomer in Womenswear“. 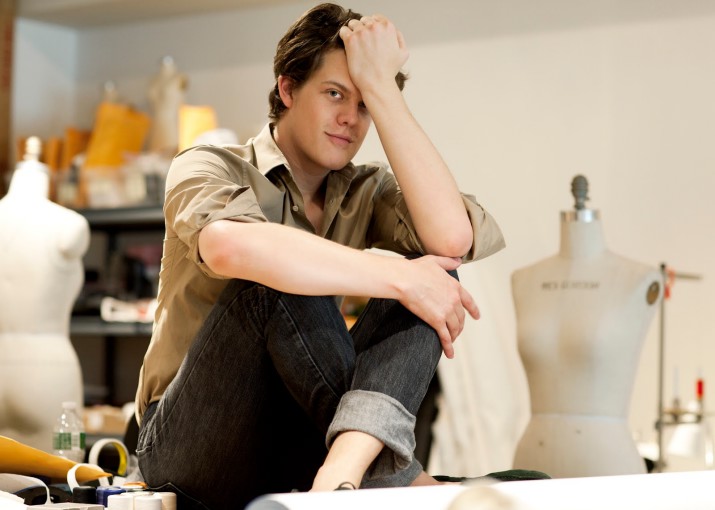 Since then Gordon and his designs have appeared in munerous national and international publications and have quickly become a red carpet favorite for many young celebrities. Press and retailers alike praise Gordon for his combination of classic techniques and modern, edgy designs.  A true balance of uptown and downtown, his collections have received acclaim from venerated stores such as Bergdorf Goodman and  Kirna Zabete, who each picked up the collection in Fall 2011. 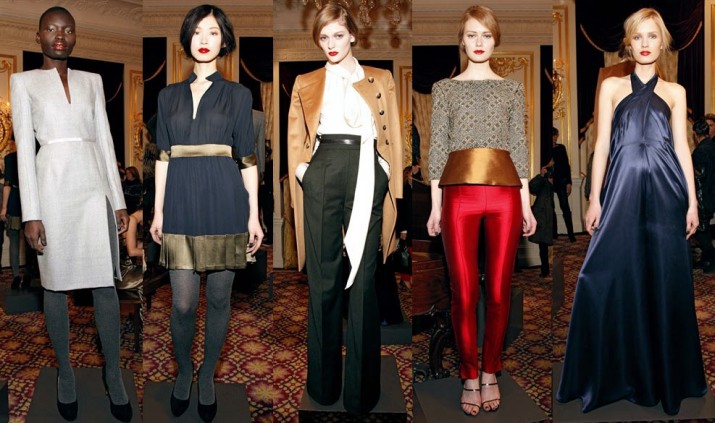 Fashion Group International awarded Gordon the coveted Rising Star Award in January 2012, honoring him as the best emerging talent in the fashion &design industry and in 2012 he was a nominee for the CFDA/Vogue Fashion Fund Award. 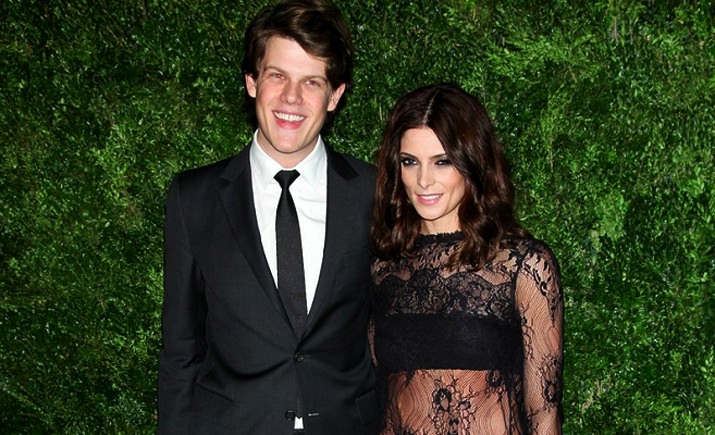 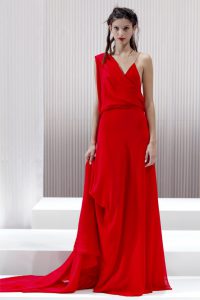