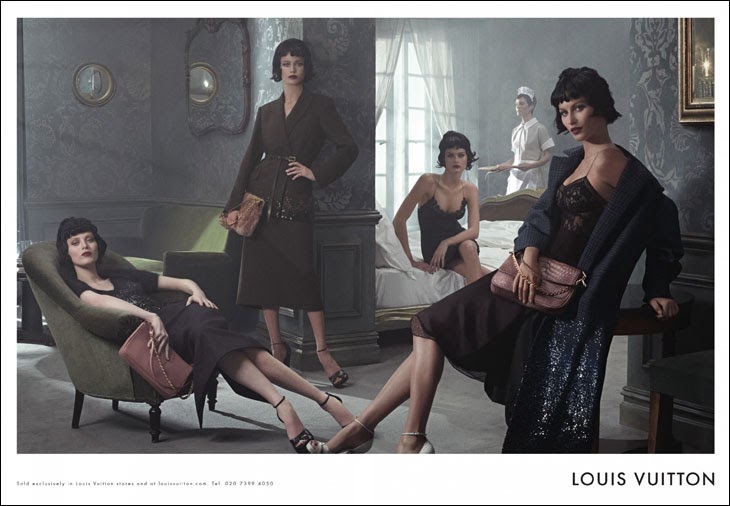 Fashion Model with Fashion Agency, born in Kiev residing in Ukraine. Valeriya Melnyk  is a Ukrainian fashion model known for her sculptured features, full lips, and sophisticated sense of style. 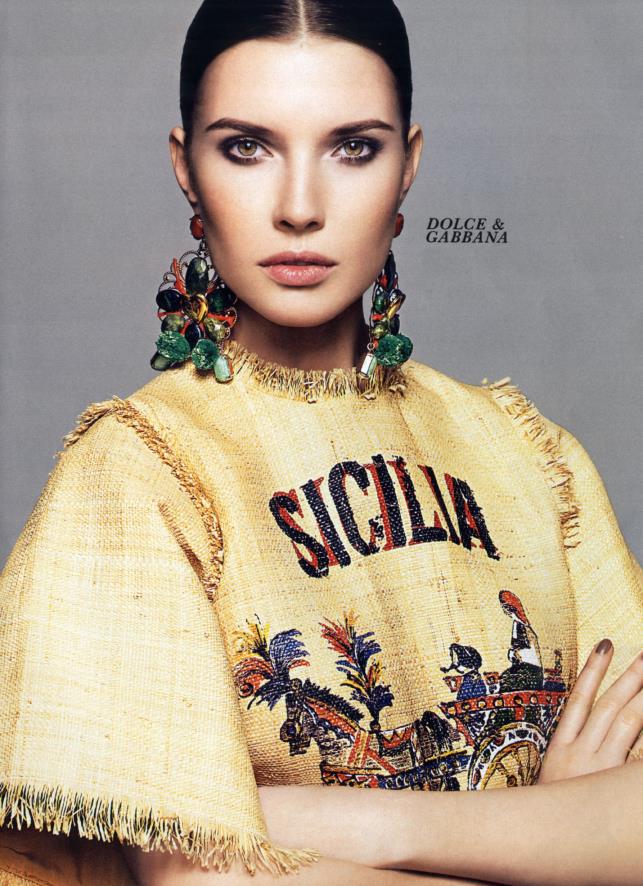 Valeriya, prominently featured in Noir’s spring/summer 2009 runway show at Copenhagen Fashion Week, which supported the Nordic fashion industry’s focus on ethical, responsible fashion production. The show was part of a larger initiative for sustainability in Scandinavian fashion, which has since become a major concern throughout the fashion industry. Melnyk has also done runway work for Elie Saab. 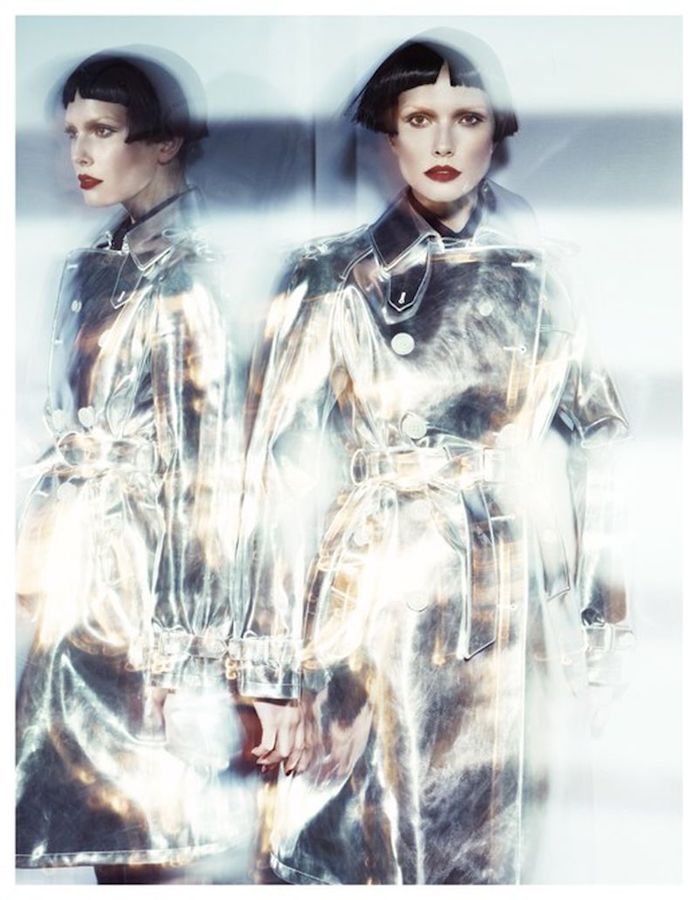 Although Melnyk had yet to make as many runway appearances as some of her compatriots, she has done “Very Well” in print media. Recent notable magazine appearances include Marie Claire Turkey’s December 2010 editorial shoot with Turkish State Opera and Ballet dancer Merih Mertel, which garnered Melnyk significant attention within the fashion industry for her distinctive, elegant look in the mod-inspired, minimalist clothing and heavy eye make-up. 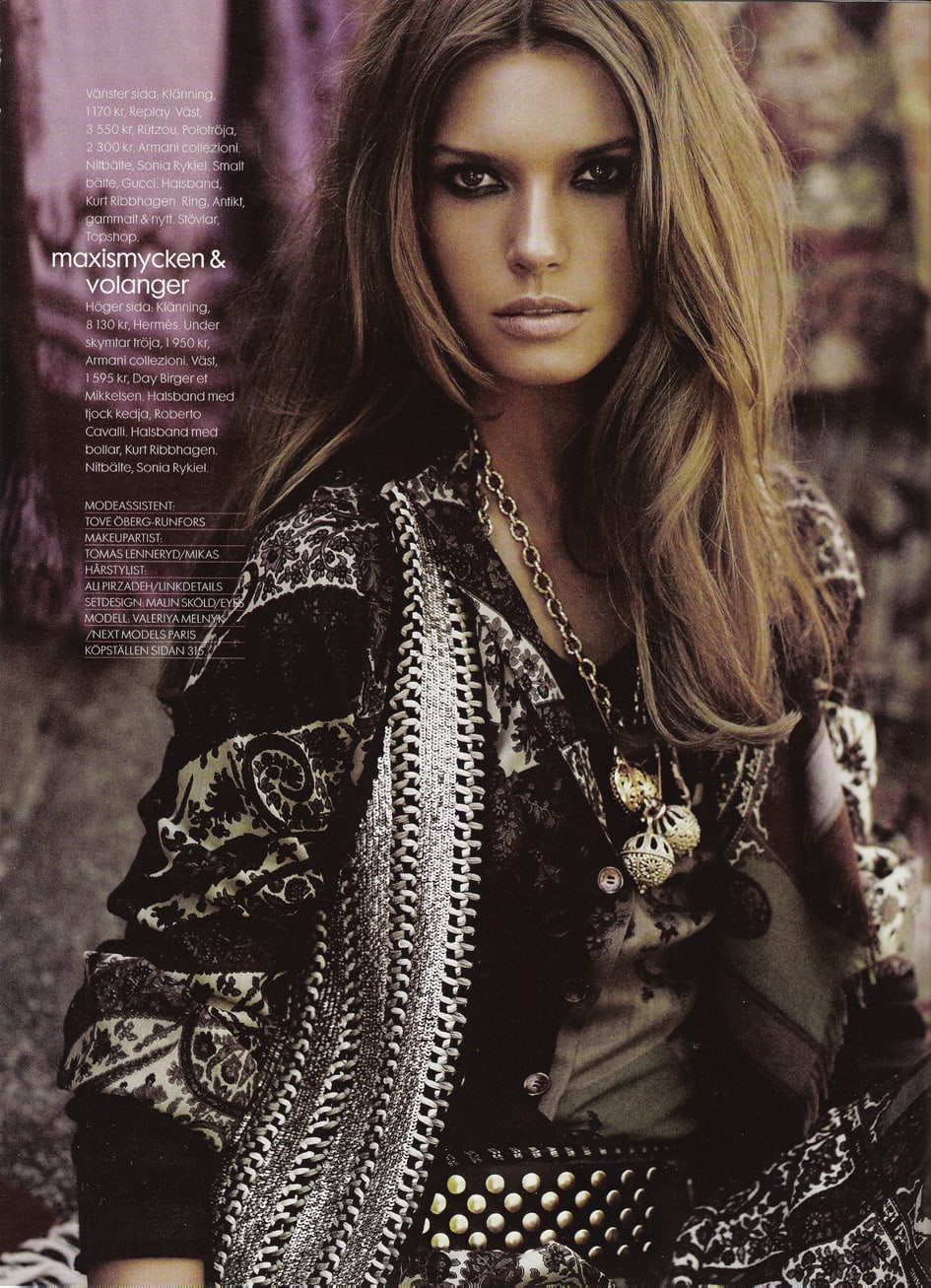 The shoot was photographed by Emre Guven, and the photos featured a sense of movement and drama that many commentators quickly noticed. She also appeared in the Jalouse editorial “Spring Break” in June 2013. 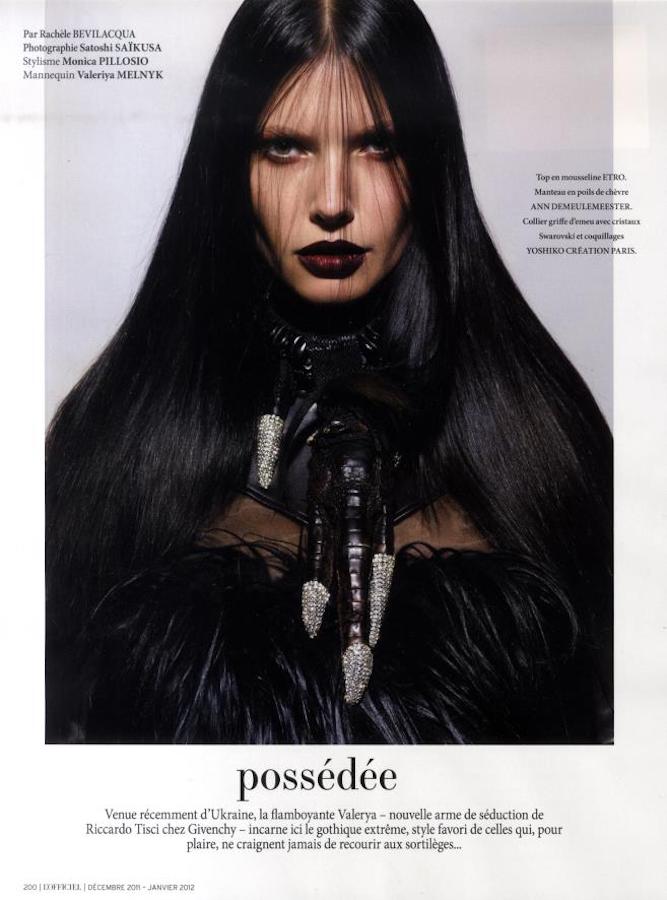 She was photographed by Satoshi Saikusa for the L’Officiel Paris December/January 2011/2012 editorial “Possedee” in which she modeled trendsetting clothes by Alexander McQueen, Ann Demeulemeester, Moncler Gamme Rouge, and Louis Vuitton. In 2008, Melnyk appeared on the cover of BMM. 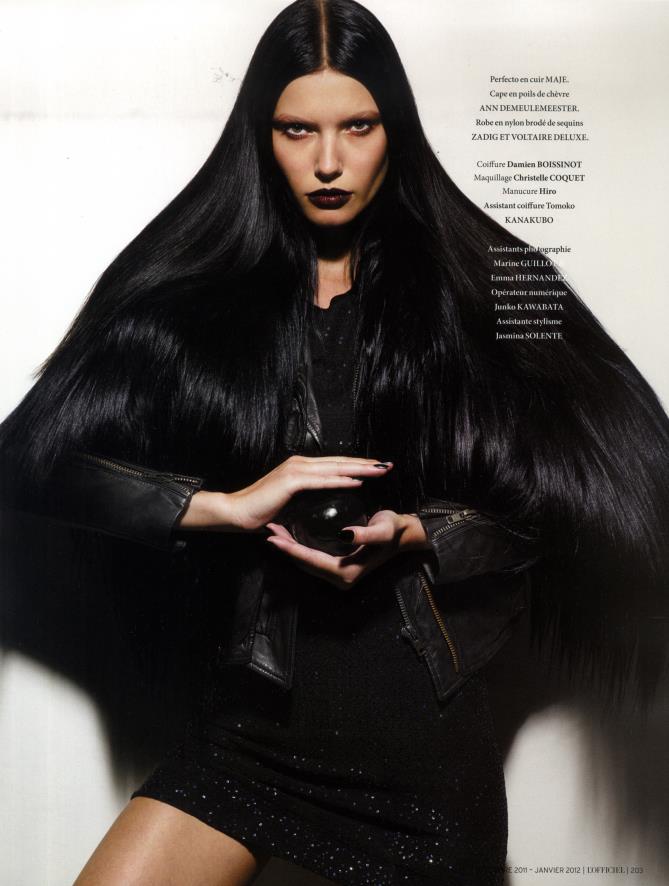 Melnyk has also appeared in a 2006 Italian Vogue editorial and the May 2007 Numero Tokyo editorial “Morocco Trip.” Melnyk is often shown wearing clothes by edgy, innovative designers, which is reflected in her personal style. 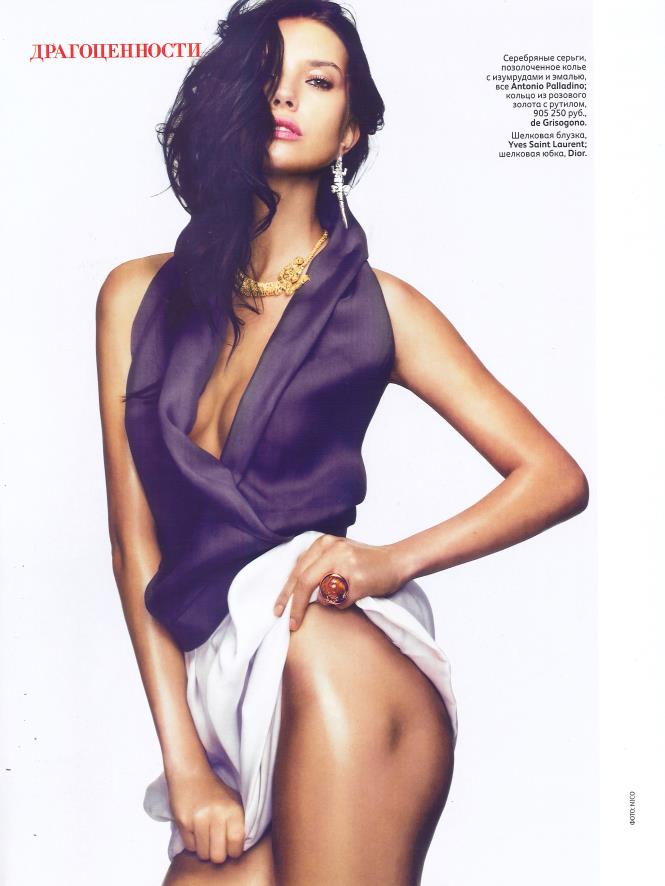 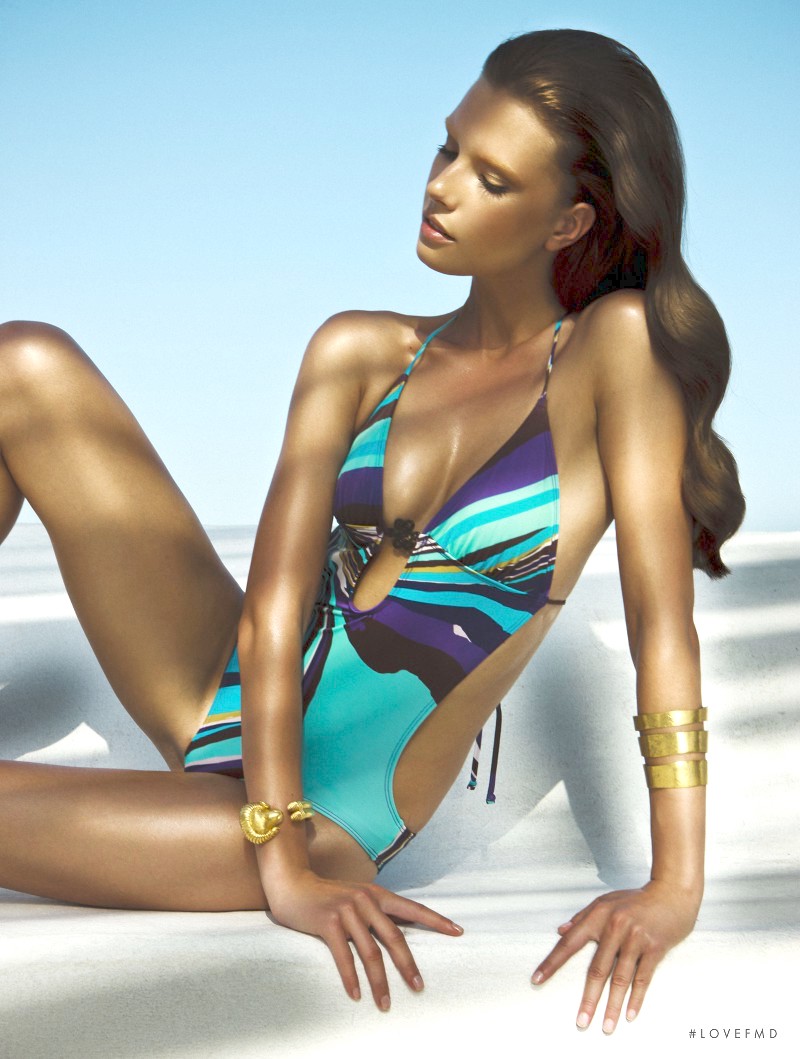 Other advertisements featuring Melnyk include: Beyman’s campaign in 2009 and Le Silla’s spring/summer 2008 campaign. She also worked on Akiabara’s 2008 advertisements. 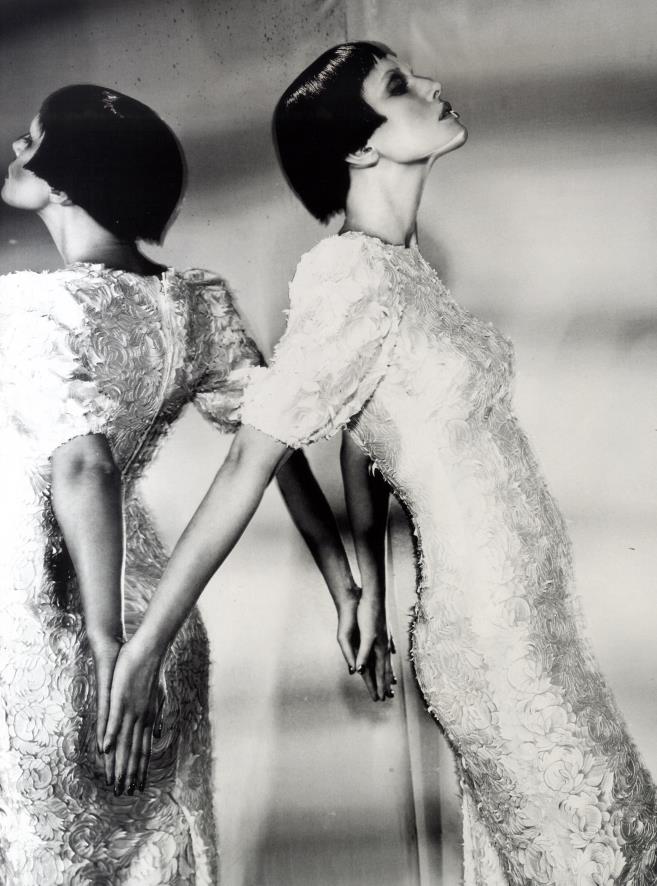 Melnyk has worked with: Iconic Management, Next Models Paris, and View Model Management, among others. 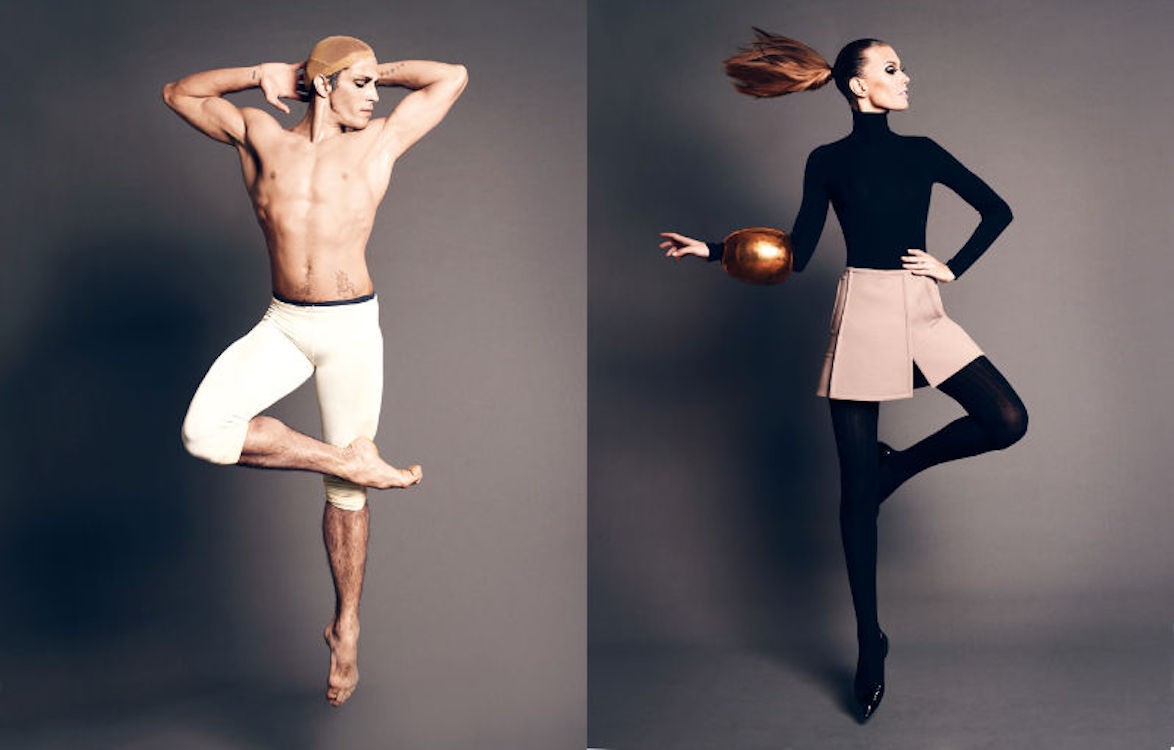 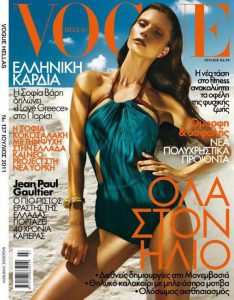