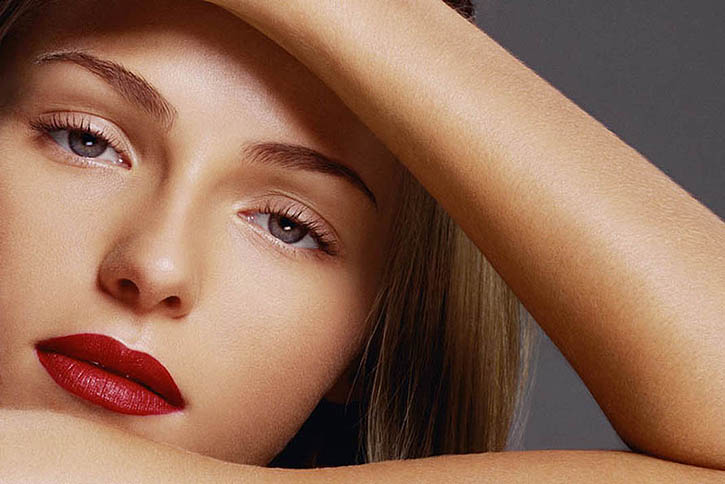 Valentina Zeliaeva was born in Moscow, Russia. Zeliaeva got her start as a model when she was just 15 years old, after a friend of hers handed her a business card from a modeling agency. Though she clearly possessed the looks to pursue a career within the fashion industry, Valentina Zeliaeva’s shyness prevented her from calling the phone number immediately, as she instead kept the card in a drawer for several months. 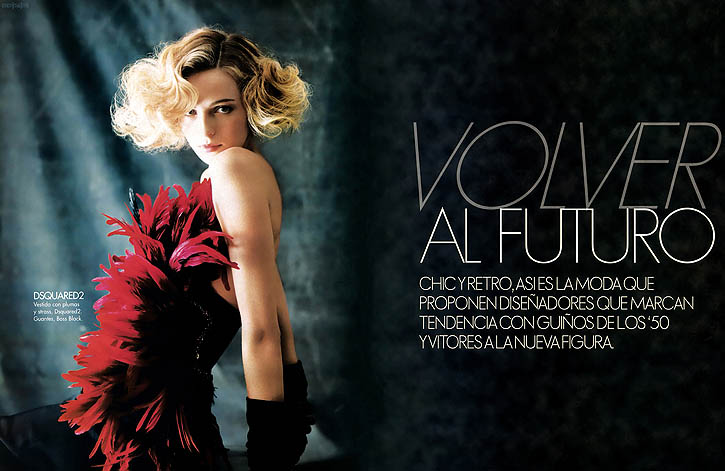 It wasn’t until her mother agreed to go with her that Valentina Zeliaeva finally took the trek to the agency where she dazzled the various figures there with her beauty, and she was instantly signed to a contract. Despite the fact that she was still in high school, Valentina Zeliaeva decided to take a chance and devoted herself full time to her work as a model. 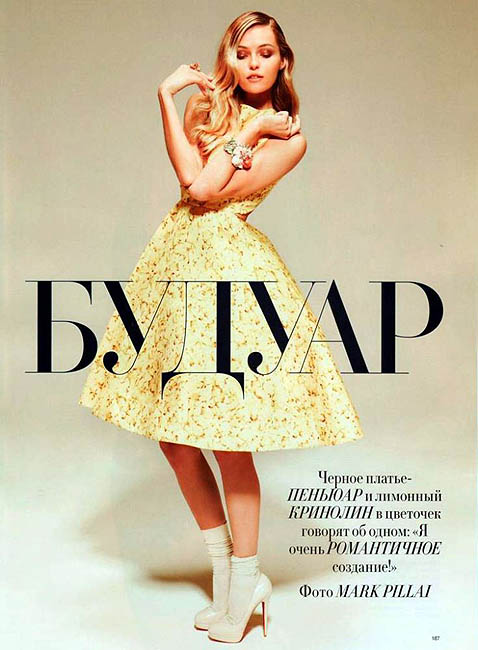 She was sent to modeling school in Milan to learn how to act and behave in front of the camera and on the catwalk, and it quickly became apparent that Valentina Zeliaeva possessed a natural inclination for the world of modeling. Paris and New York were soon to follow. It wasn’t long that the world seen her face in countless locations. 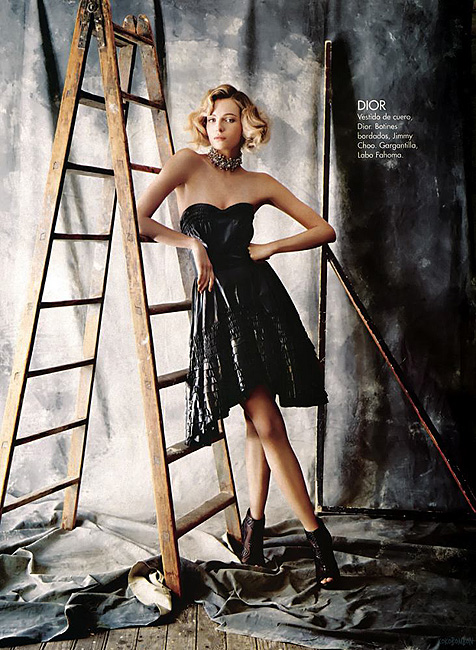 Valentina is a Russian model who has appeared on the cover of Spanish, Chinese, Greek, and Mexican editions of Vogue. Valentina has been featured in print advertisements for Tommy Hilfiger, Coach, Calvin Klein, and Ralph Lauren, with whom she signed a seven-year deal, appearing in several high-profile campaigns for the designer. 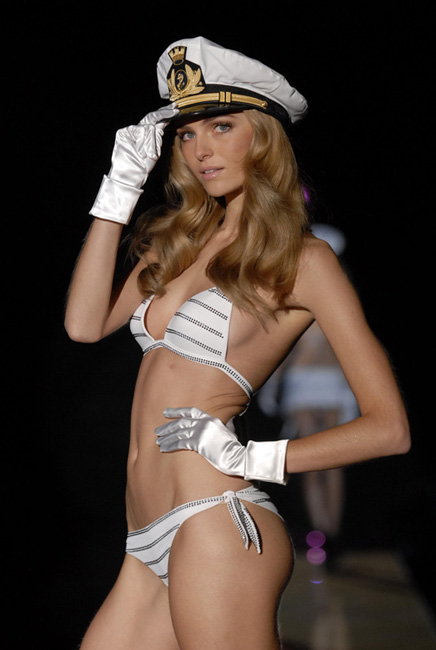 In addition to her Vogue covers, she has appeared on the covers of Elle and Harper’s Bazaar, V Magazine and Velvet magazines. Her runway credits include Balenciaga, Christian Dior, Dolce & Gabbana, Fendi, Gucci and Valentino. 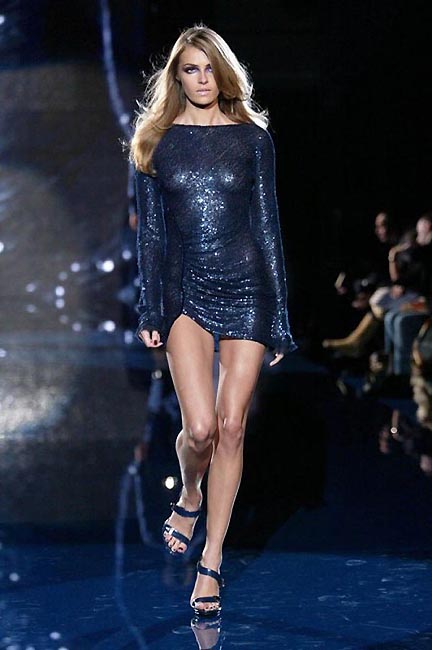 On the controversial issue of banning underweight models from Milan Fashion Week, she said, “I think it’s discrimination. We are skinny, this is our work. There are lots of overweight people working in offices but I’m not going to say, ‘This girl is fat, she can’t work in an office”. 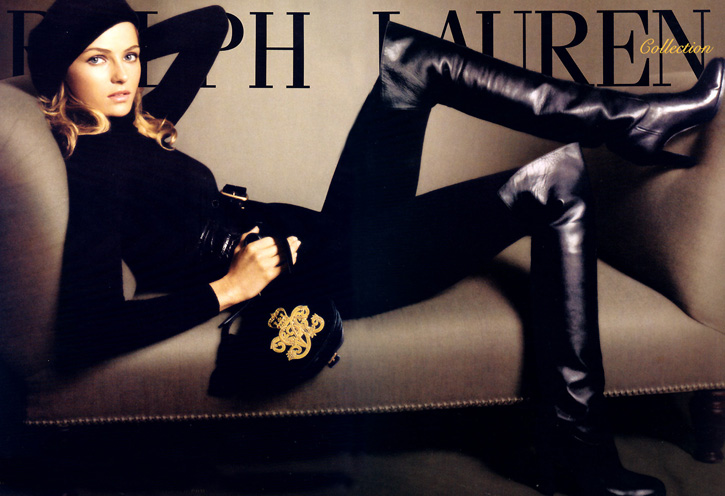 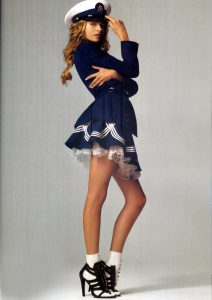 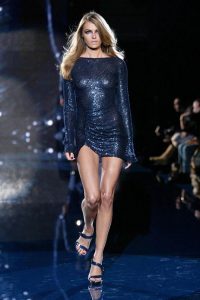 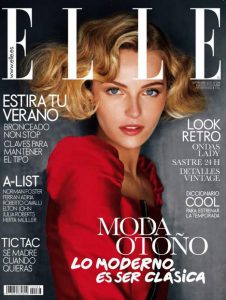 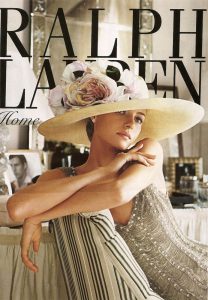 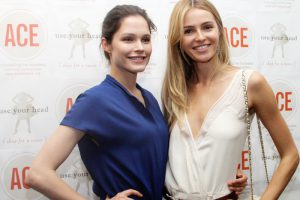