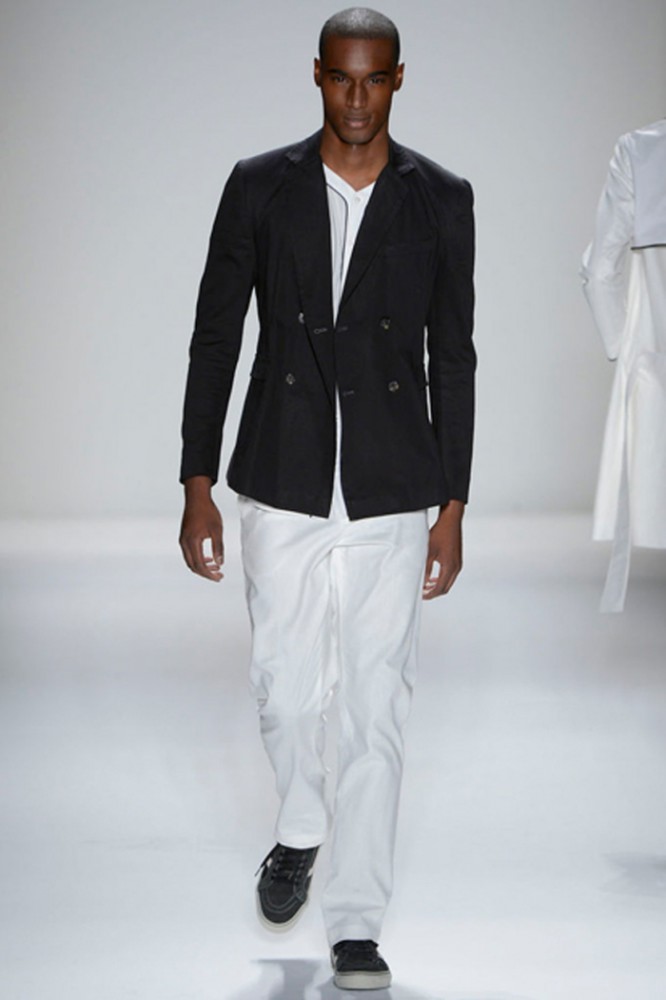 Timo Weiland  and Alan Eckstein, the cofounders behind the brand "Timo Weiland", met while interning in the fashion industry. Their mutual love for stand-out dressing paid off, too, as their collections are among the most colorful and attention-grabbing that hit the runway each season, and one we’d (totally) have our red carpet moment in.

Timo Weiland was born in Nebraska to artistic parents but moved to New York to study and pursue a career in investment banking. Before his career in fashion took off, he majored in economics, Spanish literature and business management, and minored in vocal performance at Vanderbilt University—all before heading back to New York and picking up the sewing machine to launch his line. Training from his mother at an early age in sewing coupled with an understanding of fabric, sparked Timo’s early interest in fashion. Timo always demonstrated an inclination towards the arts via ongoing sketching, painting, and photography.

During brief internships in the fashion industry, Weiland met his design partner Alan Eckstein and quickly developed a compelling dialogue, which ultimately led to a design partnership. Their mutual interest in European history, travel and a flair for dapper dressing promoted an engaging creative exchange. Although neither have any formal education in fashion design, the pair together have formed an original and creative duo. 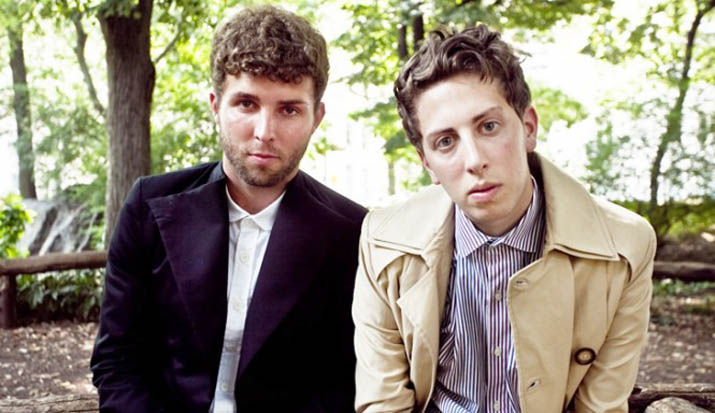 Launched in Pre-Fall 2009 as a collection of iconic neckwear, the Timo Weiland brand expanded in Spring 2010 to include a signature range of clothing including knitwear and accessories, for men and women. Co-designed by Timo Weiland and Alan Eckstein, the Timo Weiland collection provides a full wardrobe for men and women. Their debut ready-to- wear collection for Spring 2010 during New York Fashion Week was greeted with an overwhelmingly positive response from press, buyers and celebrities in attendance. Anna Sheffield of Bing Bang Jewelry collaborated with the designers on an exclusive range of styles for Summer 2010 based on the New Romantics inspired jewelry featured in the Spring 2010 presentation.

Timo Weiland is stocked by Barneys, Pas De Deux in New York, Satine in LA and other top retailers in the US, Japan and more. The brand has been featured in Elle, Teen Vogue, T: The New York Times Magazine, InStyle, Style.com, WWD and other top publications. Inspired by the dark romanticism of Martin Scorsese’s "Gangs of New York" and "The Age of Innocennece", the designers collaborated with milliner Albertus Swanepoel on a collection of turban inspired hats for Fall 2010 as well as a side zip and lace up boot with CFDA/Vogue Fashion Fund nominee Esquivel. The Timo Weiland collection reflects their personal aesthetic sensibilities and broader desire to spur a return to the art of dressing.

Maintaining a sophisticated vibe, the ready-to-wear collection Autumn / Winter 2012 featured an array of rich velvet in shades of black, blue and burgundy, luxurious fur wrapped elegantly around the neck or as an interesting alternative placed stylishly around the waist and wrist, this was a popular addition to many outfits adding class and elegance to the catwalk. Feminine florals echoed throughout the show in the form of floaty skirts, trousers and dresses. Grungy plaid made a guest appearance adding authenticity to the predominantly post punk inspired collection. 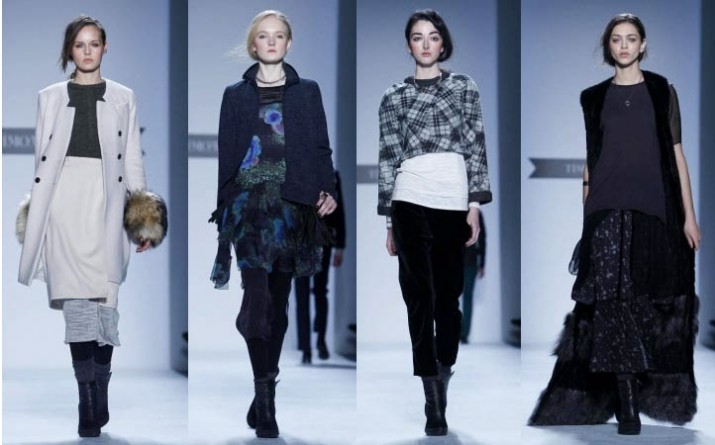 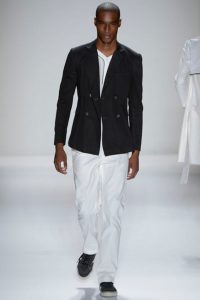