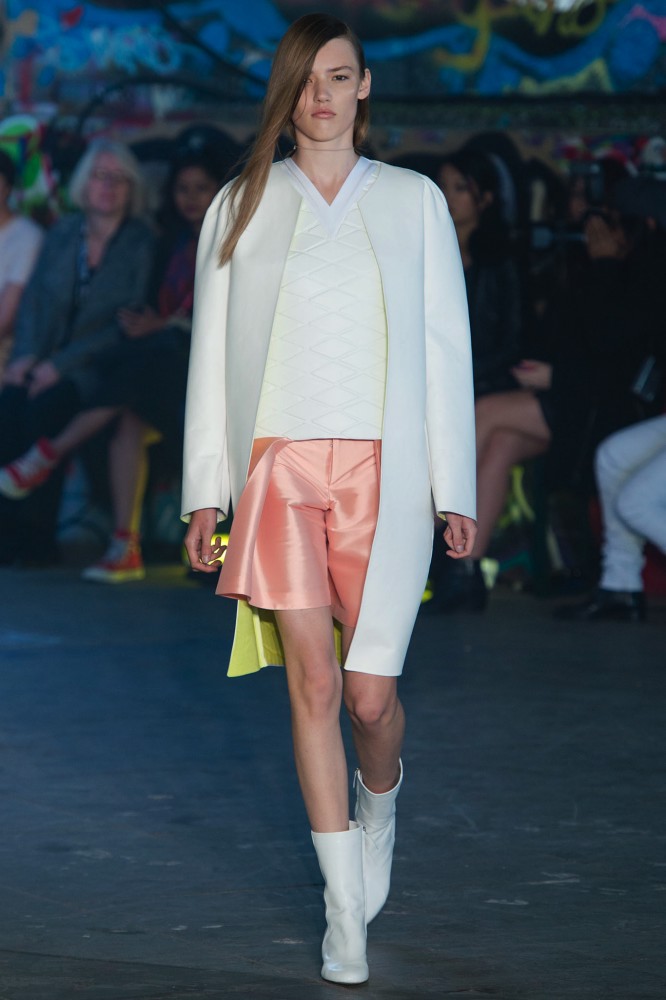 Thomas Tait’s spring/summer 2011 debut collection was shown in Wilkinson gallery in east London. The show was a small, private presentation for a select number of guests.

Tait was announced as the winner of the inaugural Dorchester Collection Fashion Prize 2010. He was awarded £25,000 and the opportunity to host an event of his choice in any of the group’s hotels. In addition, Thomas has been selected by ASOS to launch their new design venture “ASOS INC”. The project gives designers the opportunity to have a range of products professionally developed and produced. The range of goods is separate and complimentary to the designer’s own line. Thomas has chosen to develop a collection of leather goods. 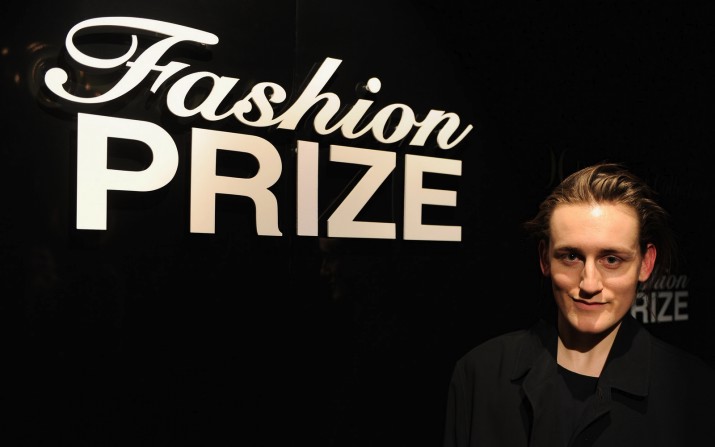 Tait’s spring/summer 2011 collection, demonstrated a strong focus on structure, lending the garments and footwear a clear and unique design aesthetic. In 2012  Thomas Tait was nominated for this year’s prestigious ANDAM prize. The look of his FW 2012 collection was amix of sporty, industrial-infused tailoring and super sleek minimalism. With a palette of teal, ochre, black and forest green, Tait took on the classics in his typically cool way. Everything from the white shirt and peacoat to the leather trousers and denim jacket had been given his magic, unique touch with the help of luxed-up details and sophisticated fabrics. 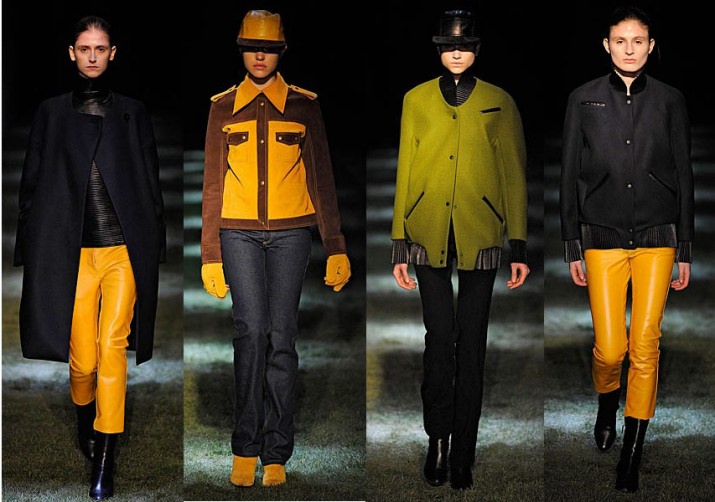 For SS 2013 designer has made his name on the strenght of his couture-like fabric techniques and meticulous finishes. He delivered all that and more against a backdrop of street art that energised and punked up his polished looks. Predominantly white, acid-green and cobalt blue, the important thing here was the texture. This time around it was an embossed grid pattern. It looked like body armour in a black shell yet airy in white. 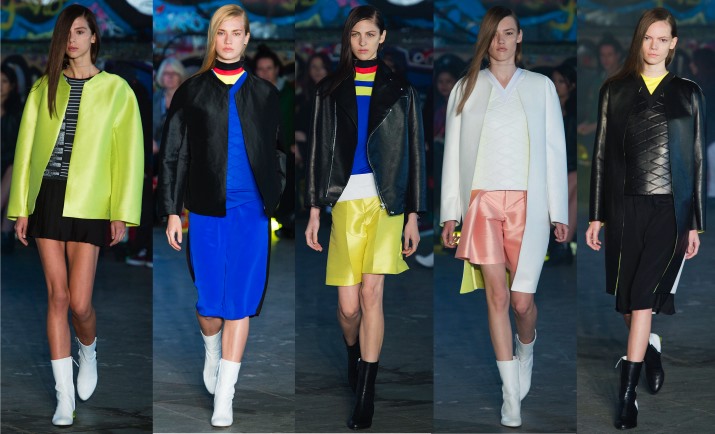 Thomas resides in London and is working currently under his own name. 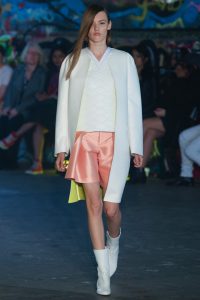