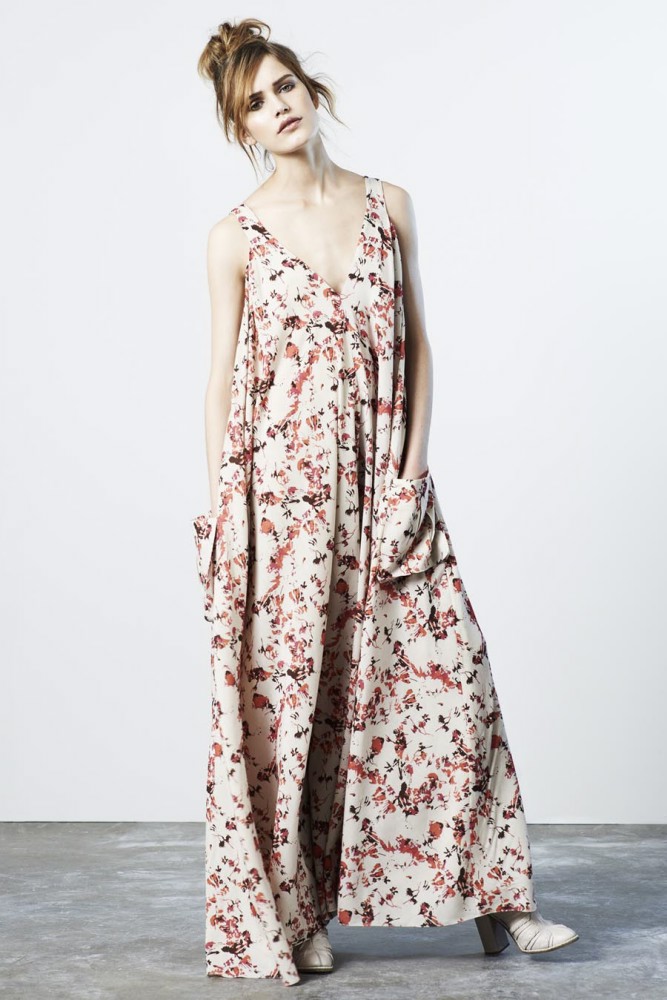 Thakoon Panichgul  is a Thai-American fashion designer, born in 1974 in Thailand. Panichgul moved to the United States with his family when he was 11 years old, and grew up in Omaha, Nebraska.  He attended High School at Bellevue West (Nebraska) and as a DECA member, attending the international DECA conference in 1993 in Orlando, Florida. After graduating from Boston University in 1997 with a business degree, he moved to New York. As a fashion writer, Panichgul developed an interest in designing, and he eventually pursued formal studies at Parsons School of Design from 2001 to 2003. 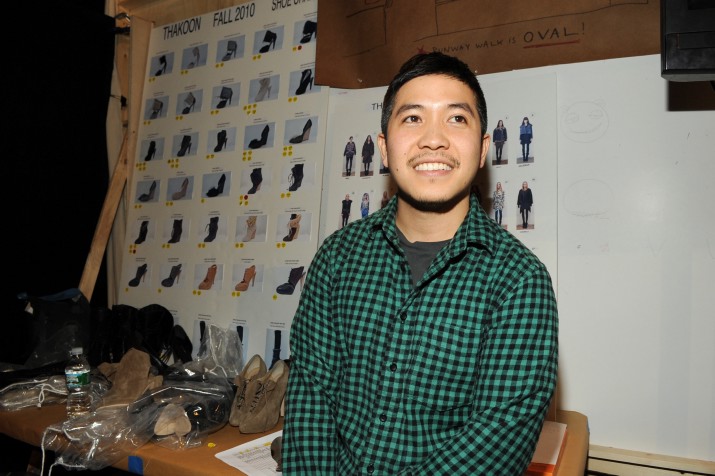 He collaborated with Nine West accessories—including footwear, handbags, and gloves. During New York Fashion Week, shoe magnate Manolo Blahnik praised the designer, saying, “He is the only one that I see with any talent now,” WWD reported. In 2007 he produced a fashion line for The Gap, Gucci brand CEO Mark Lee was named as Panichgul’s CFDA mentor. 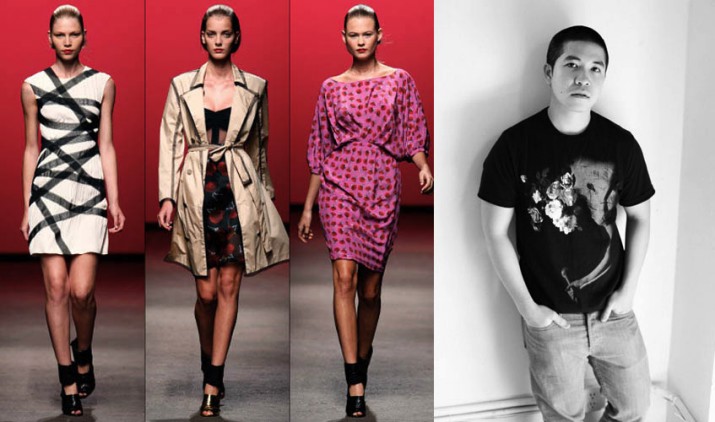 His designs have been described as "timelessly feminine" and "as romantic and sensual as they are modern and innovative." He produced a well-received limited-edition clothing line at Target in early 2009. The same year he was nominated for CFDA Swarovski Award for emerging talent in womenswear. In the end of the 2009 Thakoon was appointed creative director of Tasaki, a Japanese fine jeweler. In May 2010 first Tasaki jewelry collection debuted.

Panichgul’s collection has been described as "forward-looking, respectful of the past, and not at all vintage. In fact, his delicate deconstructions are entirely modern, owing more to the Antwerp Six than to Vionnet. Though his collection might be perfect for a modern Madame de Pompadour, it would suit an L.A. starlet just as well." 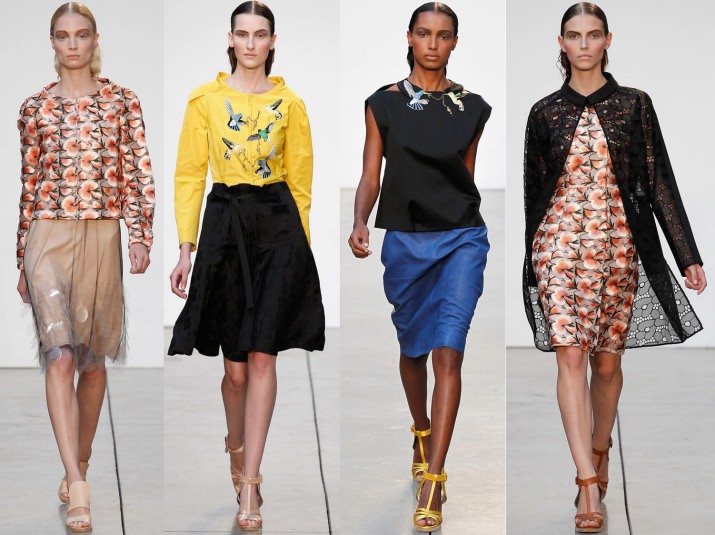 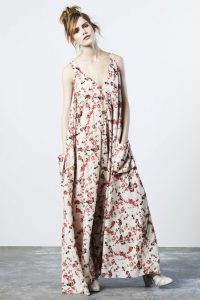