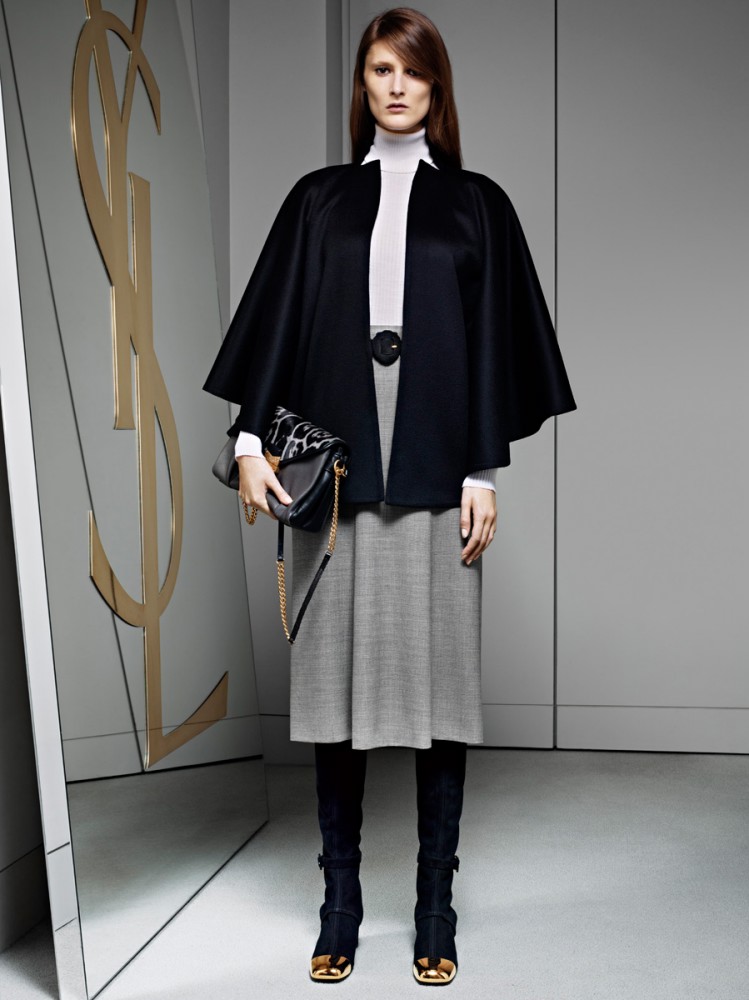 Stefano Pilati  is an Italian fashion designer.  2002-2012, he has been the head designer of the fashion house Yves Saint Laurent.

Born in Milan in 1965, Stefano Pilati originally intended to qualify as a land surveyor and professed an early interest in architecture. "I was an unhappy child," he once told the New York Times. "With my father, everything I said or did was wrong. Everything I wore was wrong. Everywhere I wanted to go was wrong. So I began to worry that there was really something the matter with me. When I was sketching something, I didn’t feel alone. Eventually, I said, "Enough – I’m going to belong to another world instead. And the fashion world looked beautiful."

Pilati abandoned his course, which would have qualified him as a land surveyor, to undertake an internship with Nino Cerruti at the age of 17. He cites his family amongst his early fashion influences. He created his first sketches for his sisters, inspired as he was by their fashion magazines. Pilati‘s first job in fashion was at a velvet manufacturer. Within months he was designing the company’s entire collections and presenting them to the ready-to-wear greats of Europe. 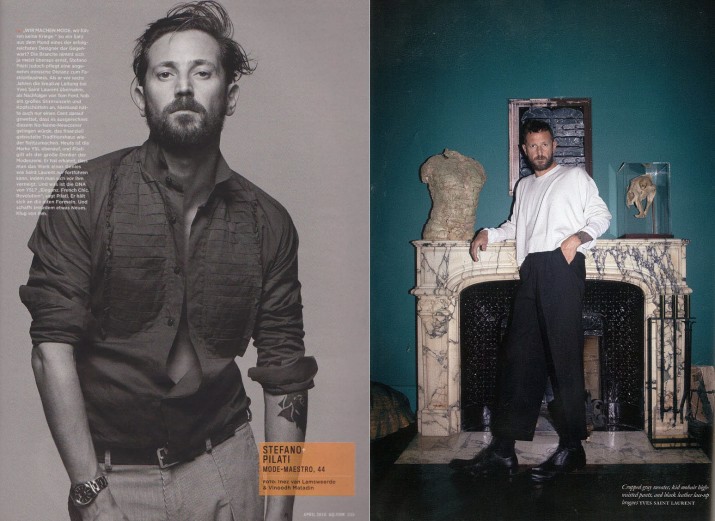 In 1993 Pilati was hired by Giorgio Armani as a menswear design assistant but in 1995 he left to become the head of research and development at Prada.The designer was promoted to assistant designer at Miu Miu in 1998, where he worked on menswear and womenswear.

He was named design director at Yves Saint Laurent in 2000, and worked under Tom Ford for four years before being appointed creative director following Ford’s departure in 2004.

Pilati‘s inaugural must-have item was the tulip skirt he presented in 2004, which critics and women the world over were initially unconvinced by – but it went on to become a wardrobe staple. Like Yves before him with the ‘le smoking’ look, Pilati has created other trademark items for YSL, namely the Muse bag he designed in 2005 which he has admitted to being reluctant to name. "Customers seem to like to ask for bags by name, but I don’t really like to name my bags – they are not children or pets." The bag continues to be a bestseller, with Muse Two being brought out in 2008. 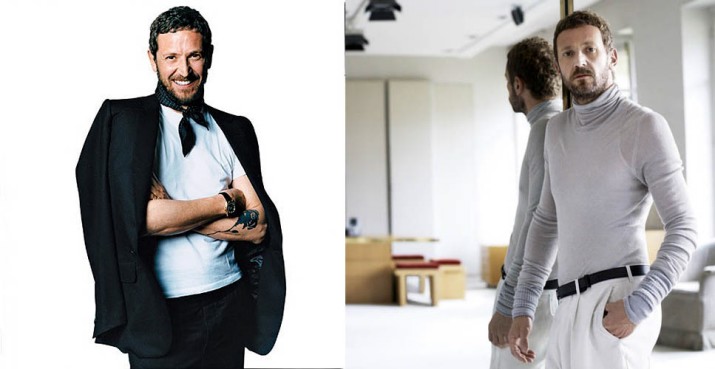 Pilati admits working under the legacy of Saint Laurent was sometimes intimidating. "Saint Laurent did everything," he told the New York Times in 2008. "You go to the YSL archives, and you feel he thought of any idea I could ever imagine. It’s intimidating." Often way ahead of his time, Pilati’s designs are time and again questioned and then latterly widely copied, proving his credentials as one of the most talented and imaginative designers working today.

In 2007 Pilati conceived the idea for the first Yves Saint Laurent Manifesto. Talking of the publication, which is created by the label to celebrate the most recent collection, Pilati explained, "One of my visions for Saint Laurent is about giving back. So that even if you can’t afford it, you can still pick up the essence of the message, the elements of fashion that might be considered increasingly irrelevant but remain for me its main aspects: the silhouette, the way the clothes are cut, the fabrics, a special pattern." The Manifesto now accompanies each new collection. 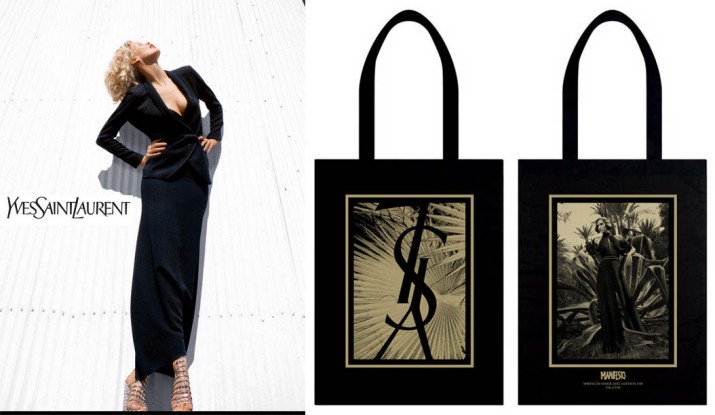 Pilati created the costumes for a theatre version of Harold Pinter’s Betrayal, which opened at the Comedy Theatre in London in June 2011. "I was intrigued to work on this production first because of the talent involved, and then because Pinter’s universe is particularly suited for the house of Saint Laurent – with its ambiance of intellectual wealth, its unapologetically ambiguous moral landscape, and its uncontrived style," he told. 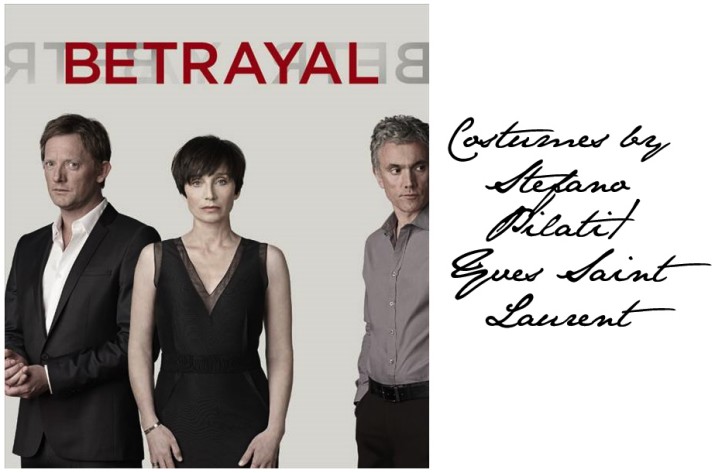 On February 27 2012, Pilati announced he was stepping down from his role as Yves Saint Laurent creative director, after months of denials from the house. 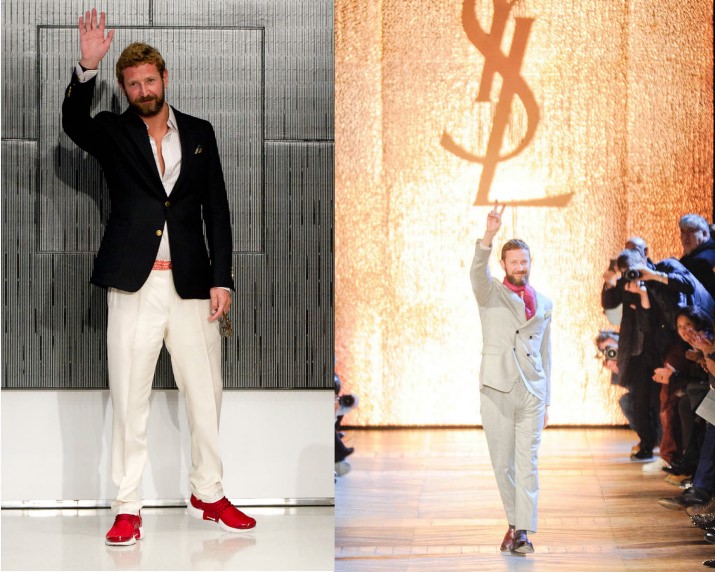 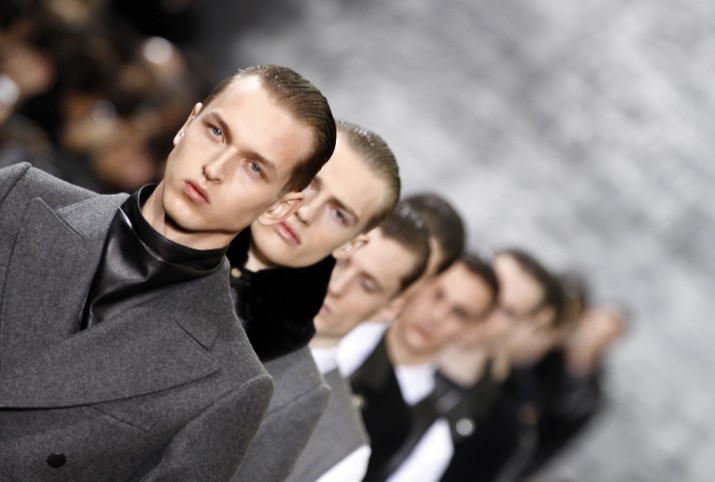 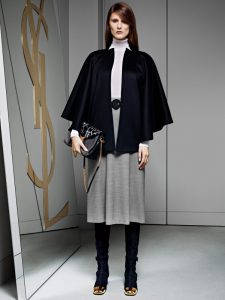