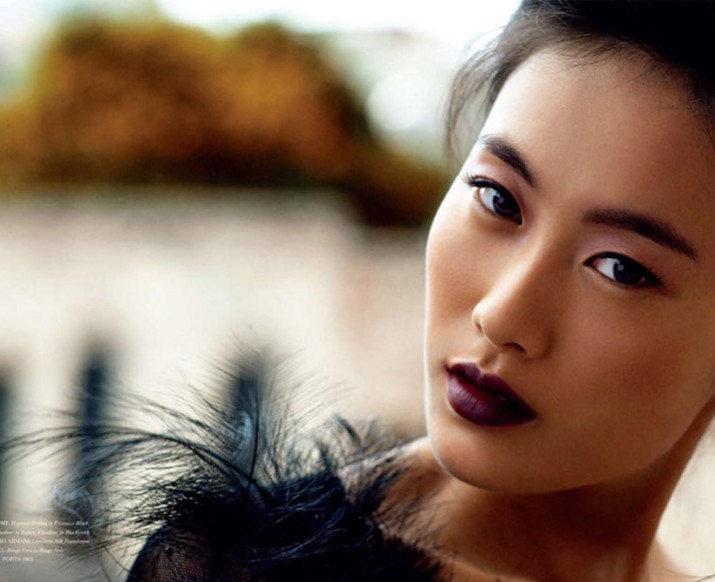 Shu-Pei was born and raised in the little Henan province town of Chian in China. As a little girl, Shu-Pei dreamed of becoming a professional ballet dancer. She moved to the United States three short years ago with the objective of studying ballet in New York City. Little did she know a fast-track career in modeling awaited her instead. 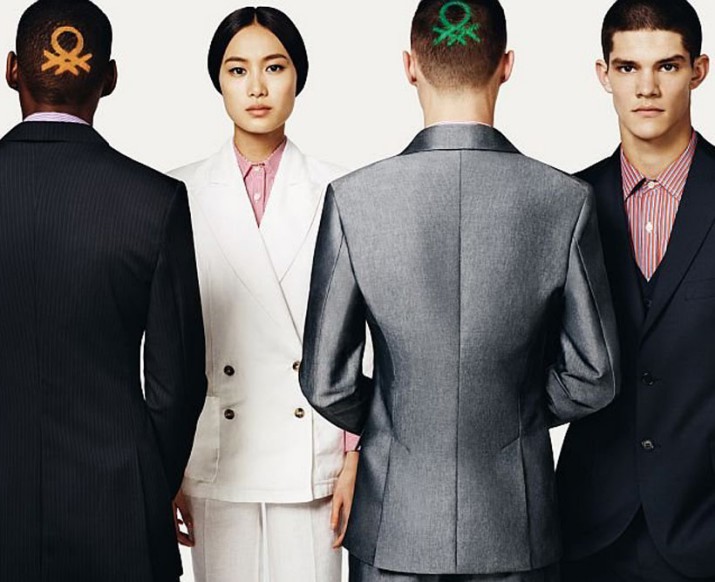 In her short career, Shu-Pei has already graced the covers of both Vogue China and Elle China. She has also starred in editorial stories for British Vogue, Teen Vogue, W and Glamour.
Her advertising repertoire has thus far included household name brands such as Benetton, Diesel and The Gap. Shu-Pei has worked with some of the world’s leading fashion photographers including Patrick Demarchelier, Craig McDean, Arthur Elgort, Karl Lagerfeld and Miles Aldridge. 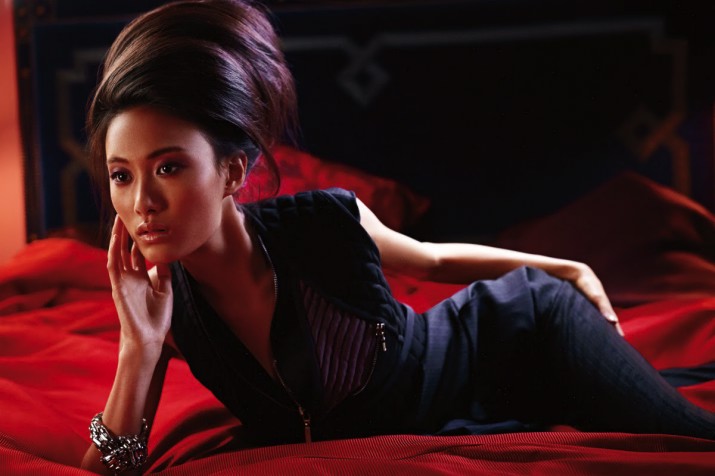 Since her catwalk debut in September 2007, Shu-Pei has become a fixture on fashion’s most exclusive runways. She has walked for top designers including Prada, Miu Miu, Alexander McQueen, Chanel, and Louis Vuitton. 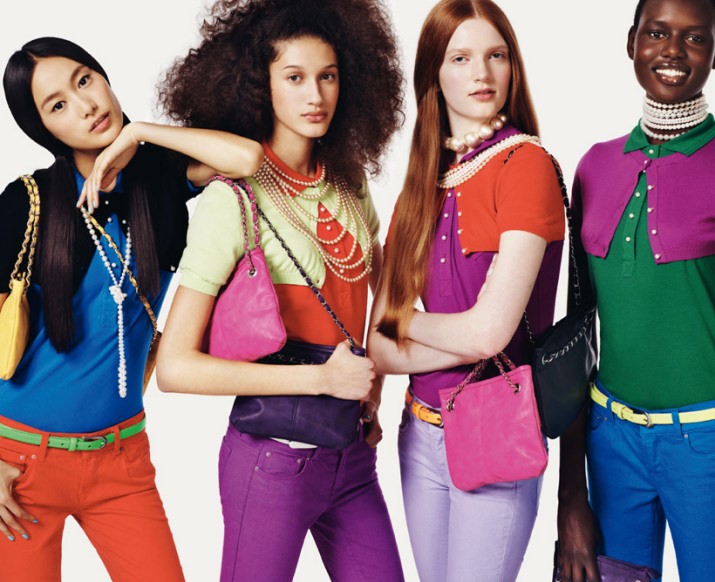 In the modeling world, Shu-Pei is well known for her great personal style, which has been profiled on a number of fashion and style blogs. Aside from fashion, Shu-Pei enjoys scouting for the world’s best Chinese restaurants when she is traveling. Seeing the Maybelline ads and billboards in China growing up, Shu-Pei once dreamed she would be a part of the Maybelline family.
Having now officially joined the ranks gives her immense satisfaction. “I hope to show other girls around the world that no matter where you are from, your dreams can come true.” says Shu-Pei. 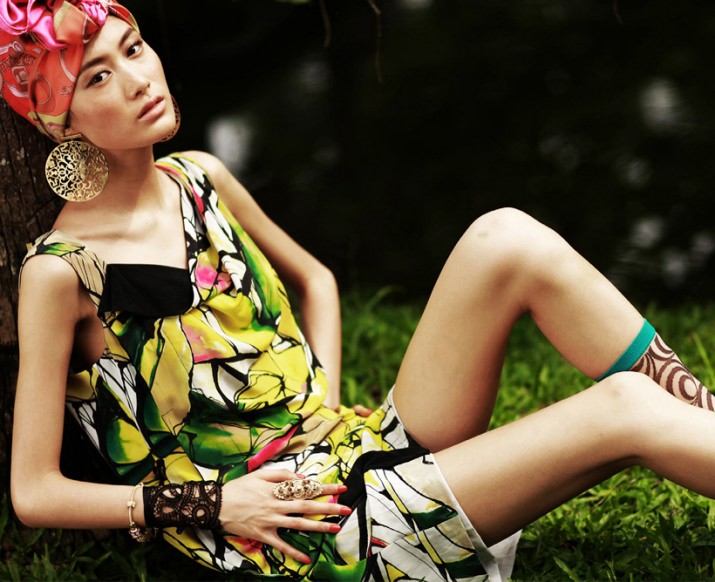 “Shu-Pei is stunningly beautiful and delicate at the same time. While she has clearly proven herself in the fashion world, we found that she had the perfect attributes and personality to also represent a global beauty brand like Maybelline.
We are very confident that Shu-Pei will be a great addition to our team of spokesmodels, both in Asia and around the world.” says Damien Bertrand, Global Brand President of Maybelline New York. Shu-Pei will make her debut for Maybelline New York in the fall. 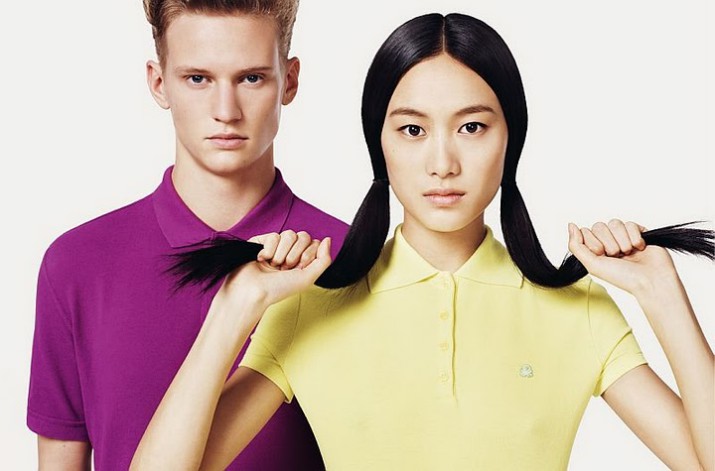 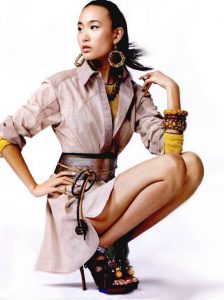 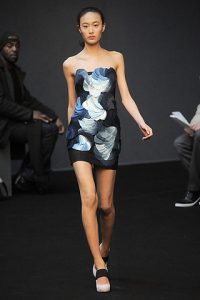 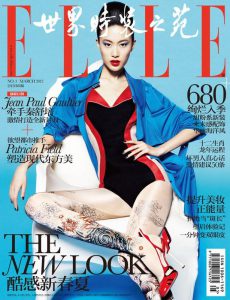 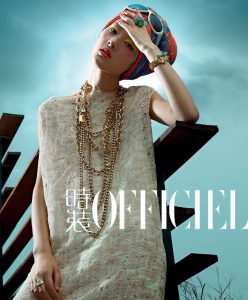 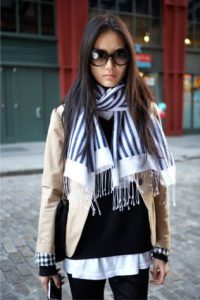 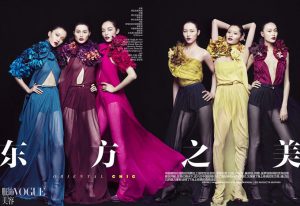